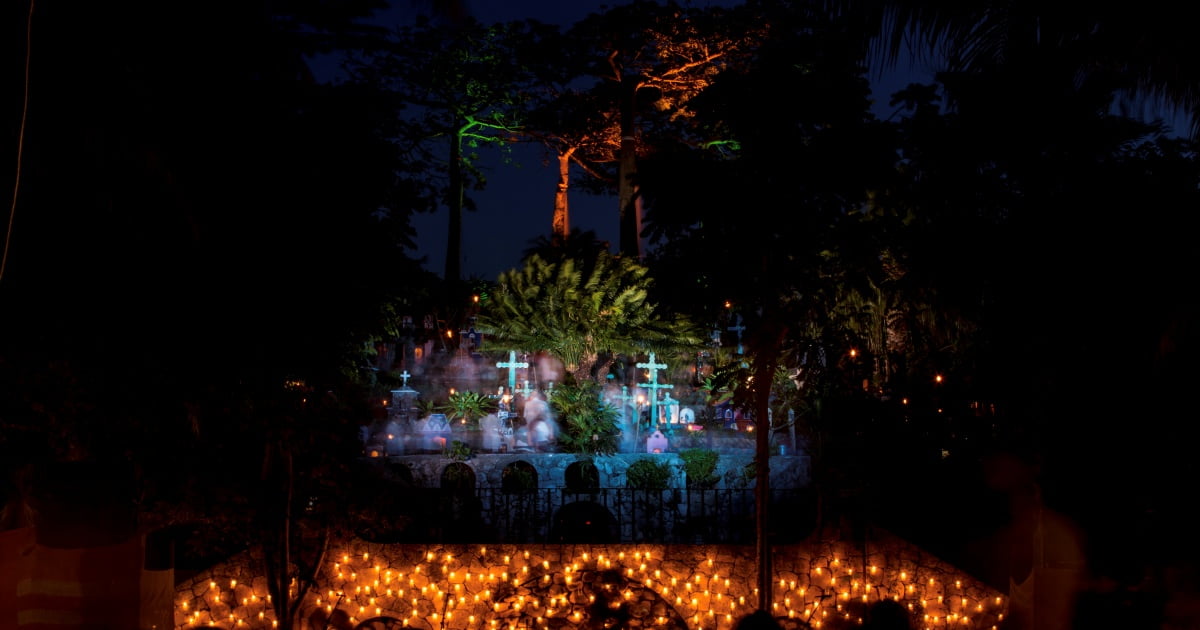 From October 30 to November 2, the 16th edition of the Festival of Life and Death Traditions of Xcaret will be held, where various cultural and gastronomic activities will be presented.

The Festival of Life and Death Traditions has become one of the most important Day of the Dead celebrations in Mexico, as it exalts the traditions and cultural richness of our country; In addition, this year the special guest state will be Tlaxcala. The main venue of the festival will be the Xcaret Park, however there will also be venues at the Hotel Xcaret México, Hotel Xcaret Arte and the Teatro de la Ciudad de Playa del Carmen. 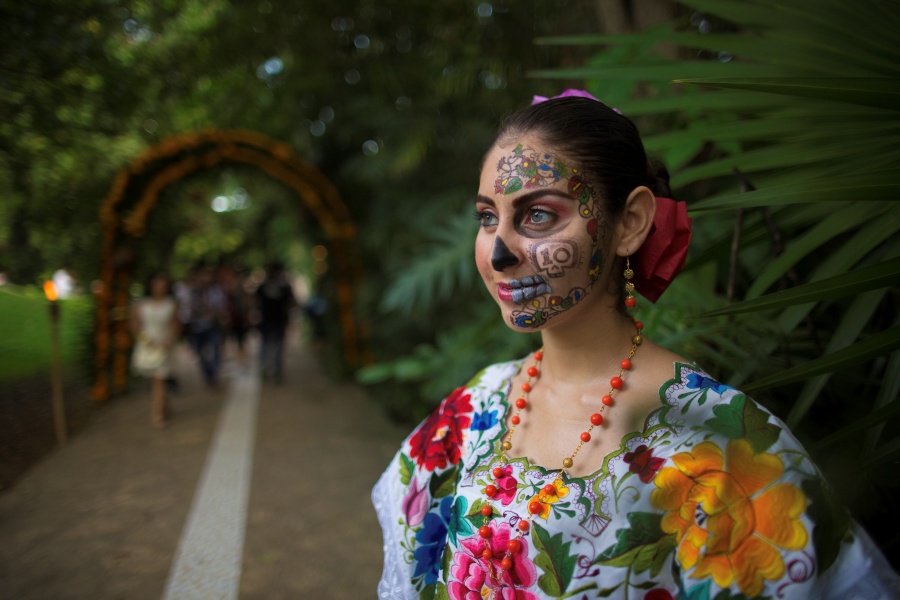 Some of the activities that will take place are: 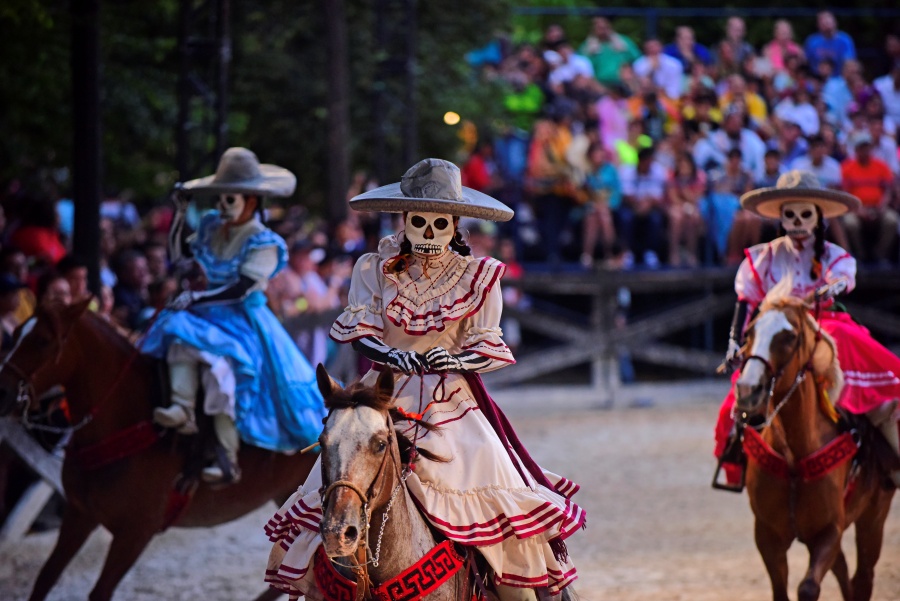 At the Xcaret Art Hotel: 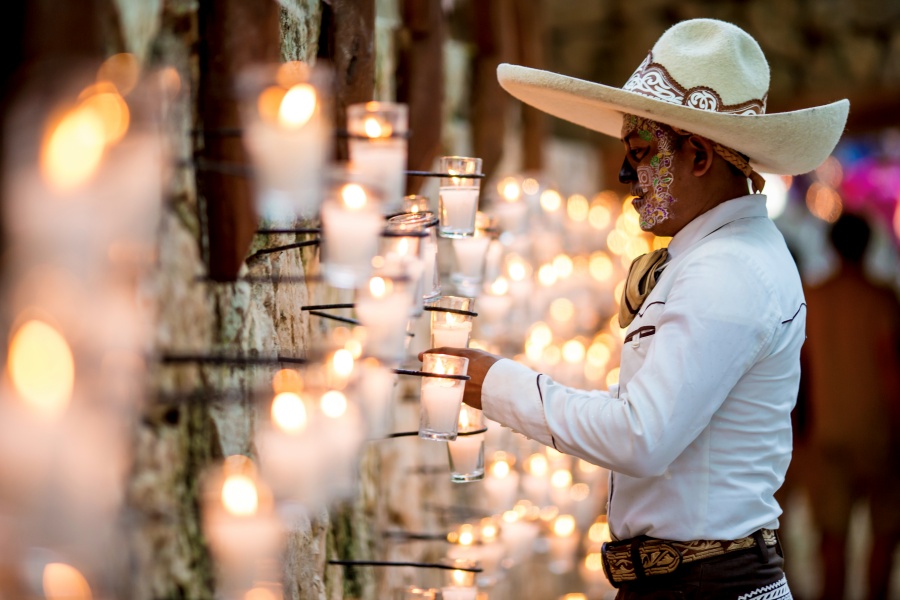 To learn more about the activities that will take place at the festival, you can visit the official event page or download the Xcaret Events application.

The general pre-sale of tickets will be from September 1 to 30, and the general sale will be from October 1 to November 2, through the official page of the Festival of Life and Death Traditions. 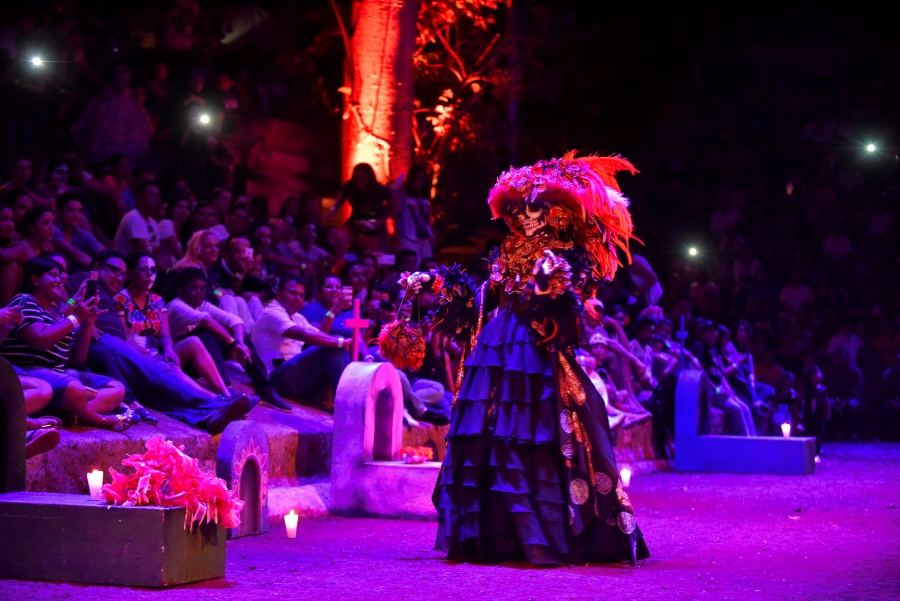