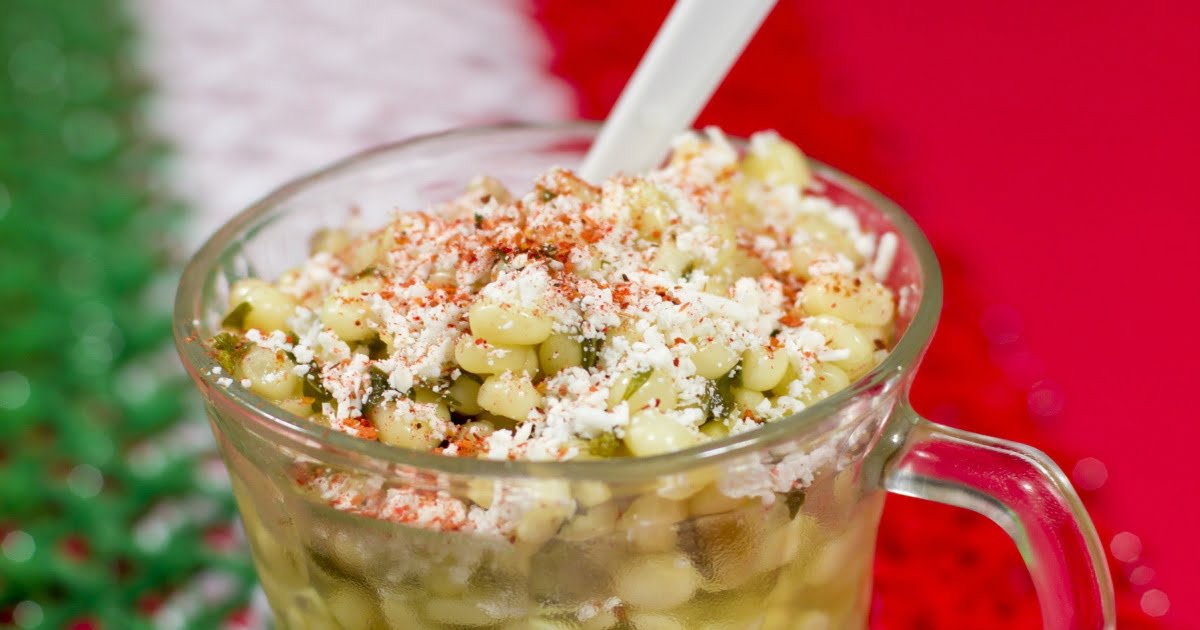 Esquites are a very popular appetizer in Mexico, especially in the center of the country, there are even those who have already experimented with the recipe and created new proposals for fudis around the world.

On this occasion we will share some information that perhaps you did not know about the Esquites.

Its name comes from the Nahuatl izquitl and it means roasting.

Ancient legends passed down orally for generations tell that the Esquites were created by Tlazocihuapillithe only woman who ruled the Xochimilcas and who gave life to dishes like Necuatolli, Atole with honey, and Tlapiques, tamale wrappers.

Esquites as they are known today are mestizo preparations. Since they could have been pre-Hispanic because of the corn, the epazote and the chili, however, the lemon arrived with the Spaniards and over time cheese and mayonnaise were added.

During the period of Maximiliano and Carlota de Habsburgo, Mexican dishes were renamed to sound French; the Esquites were called Service de Odalisa.

Esquites are also known by other names, which vary depending on the area of ​​Mexico. In the north and northeast they are known as Trolelote, in Aguascalientes as Chasca, in Monterrey as Grano de elote en vaso, and in Michoacán as Vasolote.

Its preparation may vary in each region of Mexico.

The most common preparation is to boil corn kernels in water, salt, epazote, aromatic herbs and sometimes chicken feet.

They are also usually roasted or toasted, as their name suggests.

In the state of Hidalgo, the grains are fried in oil or butter with garlic, onion and chopped green chili, epazote and salt.

They can also usually be accompanied by lemon, chili, salt, mayonnaise, cream, grated cheese, and sometimes even melted yellow cheese.

There are those who usually add more ingredients such as chicken feet or marrow.

Despite being commonly eaten as a snack or treat, it is also often served as an appetizer or appetizer.

They are usually sold at night in street stalls and at popular festivals, public squares and fairs.