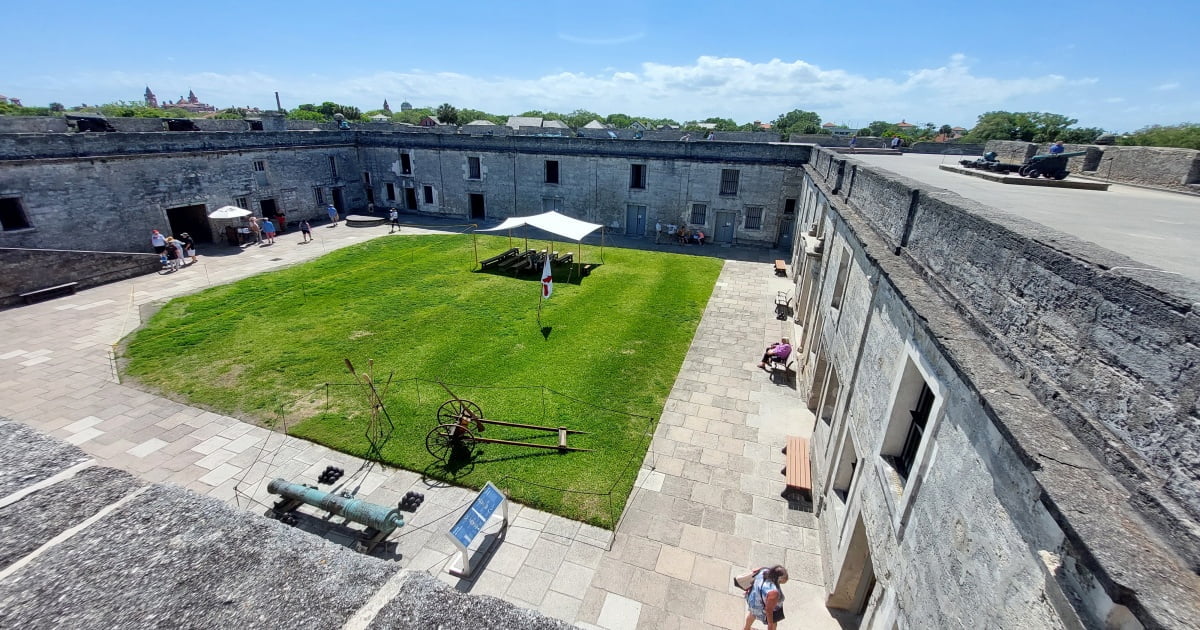 Countless trips to Miami, Orlando, Fort Lauderdale or Tampa in Florida (USA), but never before had it occurred to me to visit San Agustín, which was the first city of Spanish origin founded in what is now known as the United States.

Almost two and a half hours of travel is what it takes to get from Kissimmee to this colorful city founded in September 1565 by the Spaniard Pedro Menéndez de Avilés.

A small backpack and a lot of expectation accompanied me throughout the journey, especially when I entered the surroundings of Matazas Bay until I reached the so-called Bridge of the Lions, which is practically the gateway to this romantic city, inhabited by a little more than 15 thousand souls. 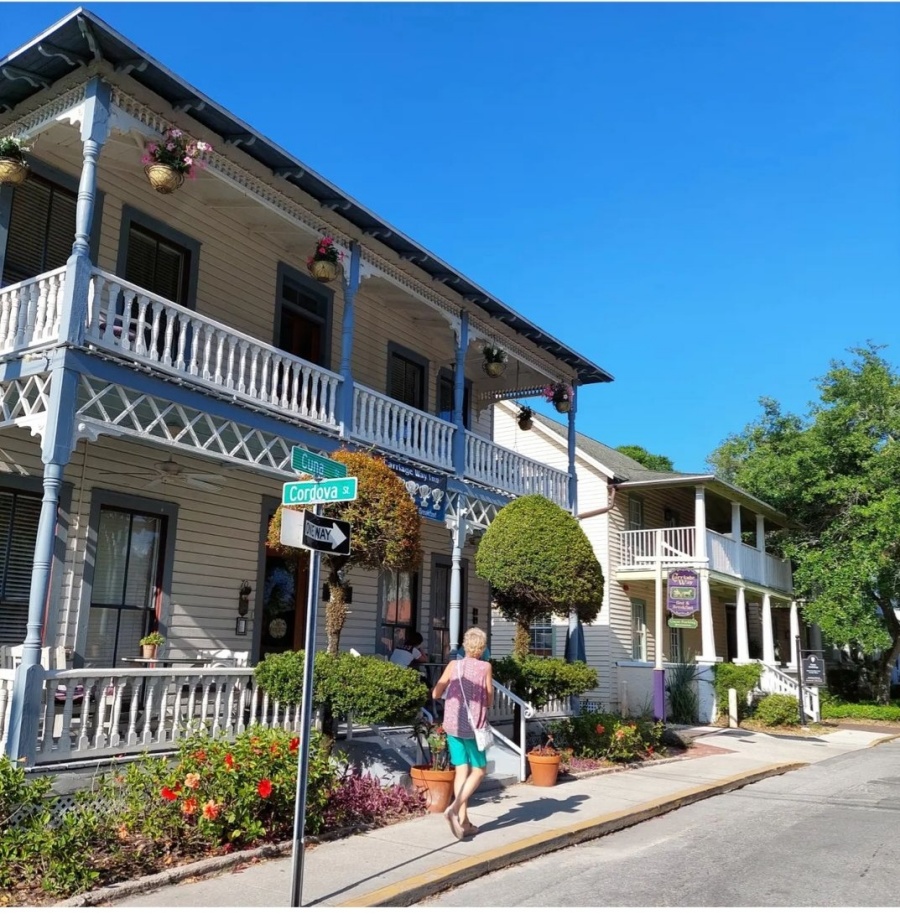 The first impression on seeing it was WOW. The yachts of all sizes that were stranded on the boardwalk do not give the feeling of opulence, but of being in a quiet and familiar port city.

He was absolutely right. A few meters from the bridge is Saint George Street, which is the main road of this city. Along and across this cobbled avenue there are countless colorful century-old buildings. Something very similar to what we find in the Las Peñas neighborhood of Guayaquil or in the walled city of Cartagena de Indias.

This street and its surroundings are very busy with tourists of all ages. A very familiar atmosphere that moves between cafes, ice cream parlors, boutiques, antique dealers, museums, galleries, bars and restaurants.

The mere fact of seeing the facades of heritage buildings and houses is an unforgettable experience that even makes you forget that you are in a city in the United States. 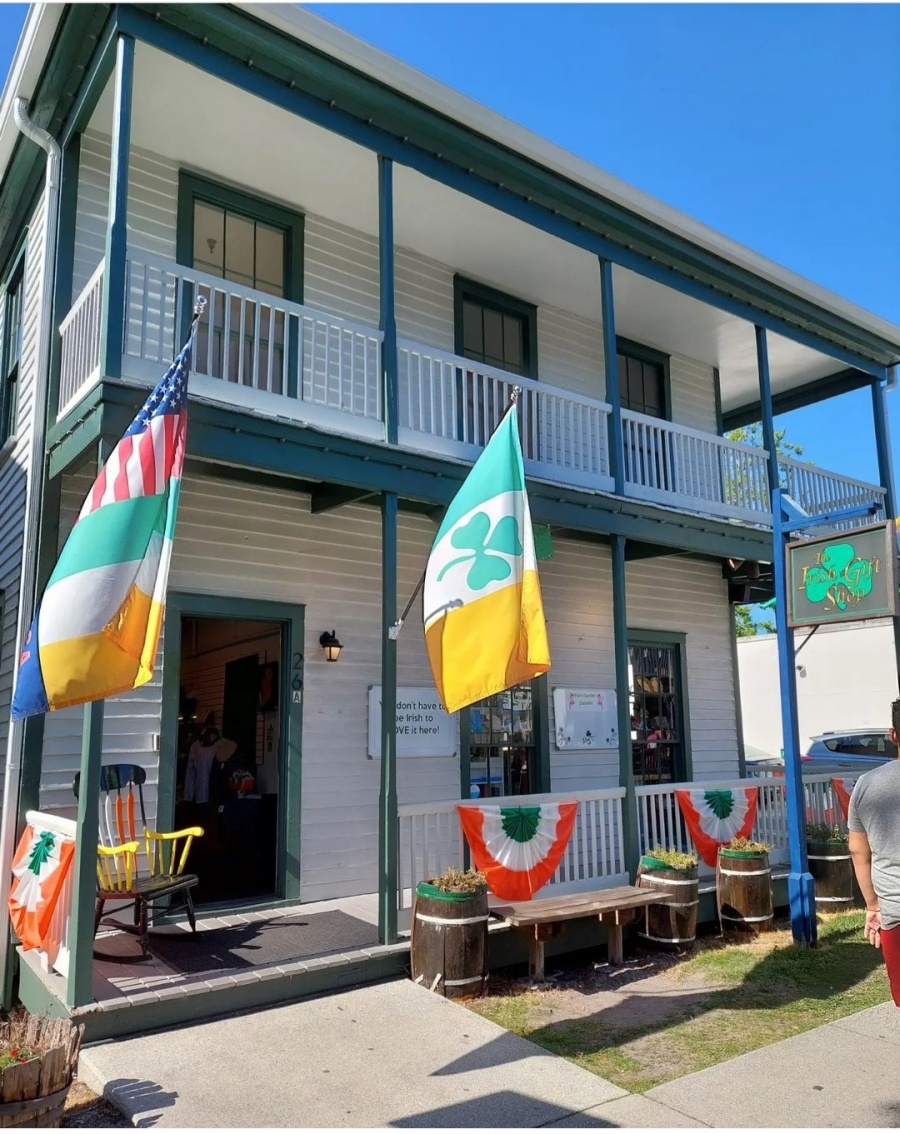 Not many meters away is a building that left me speechless. The Castillo de San Marcos has been the guardian of the city since 1695 and from which the city was defended from pirate and corsair attacks that tried to loot the large hamlet.

This fortification, built in limestone, turns out to be the jewel in the crown of this city. It receives hundreds of tourists every week in any season of the year.

This monument transports you to its years of splendor due to how well cared for its walls, dungeons and other spaces are. Going up to the terrace and entering its viewpoints is a pleasant experience. 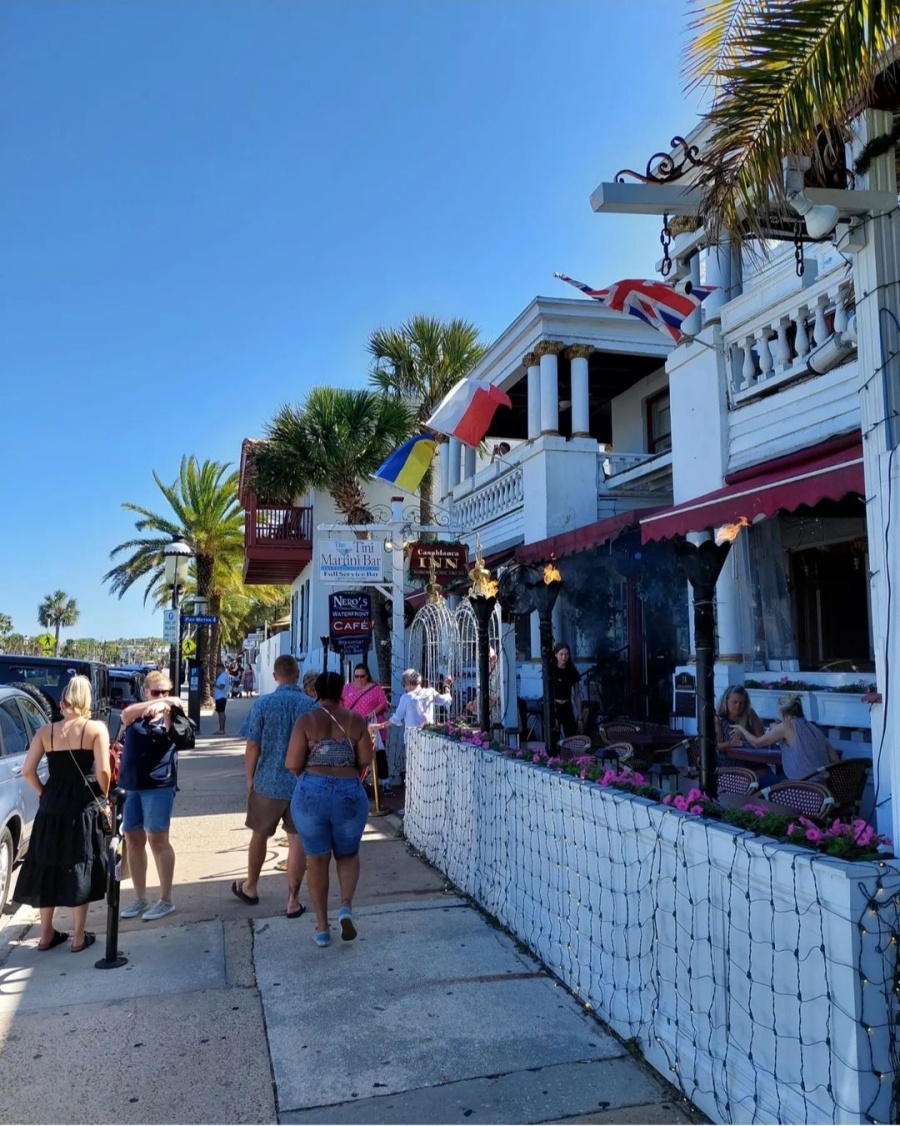 Of course, you always have to go with a bottle of water in your hand because the intense sun that is received in the castle could dehydrate more than one. Something very different from what happens on the first floor of the fortified building. It is always fresh there, but the humidity and its characteristic smell are perceived. 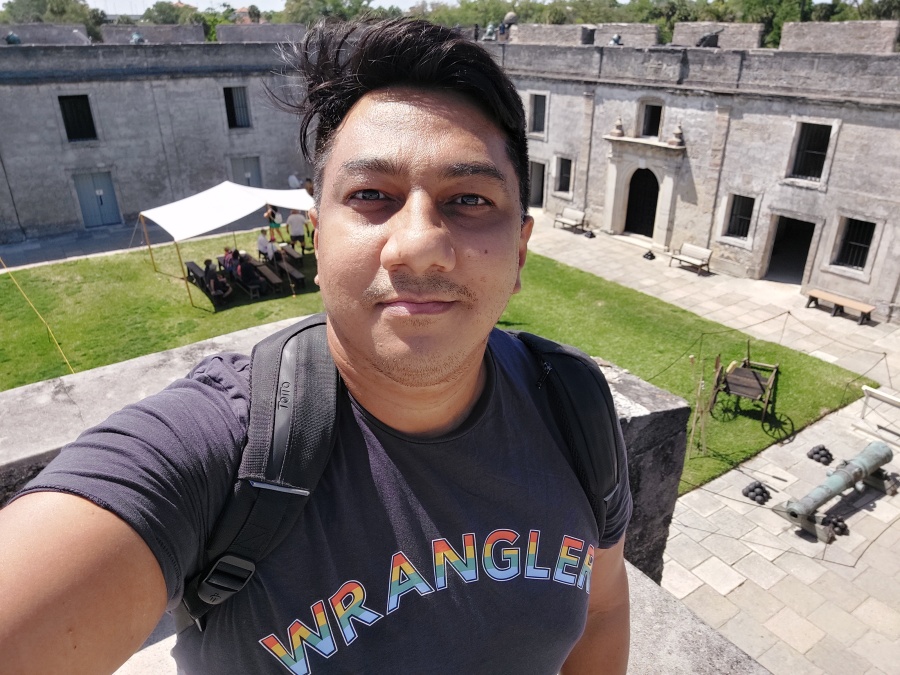 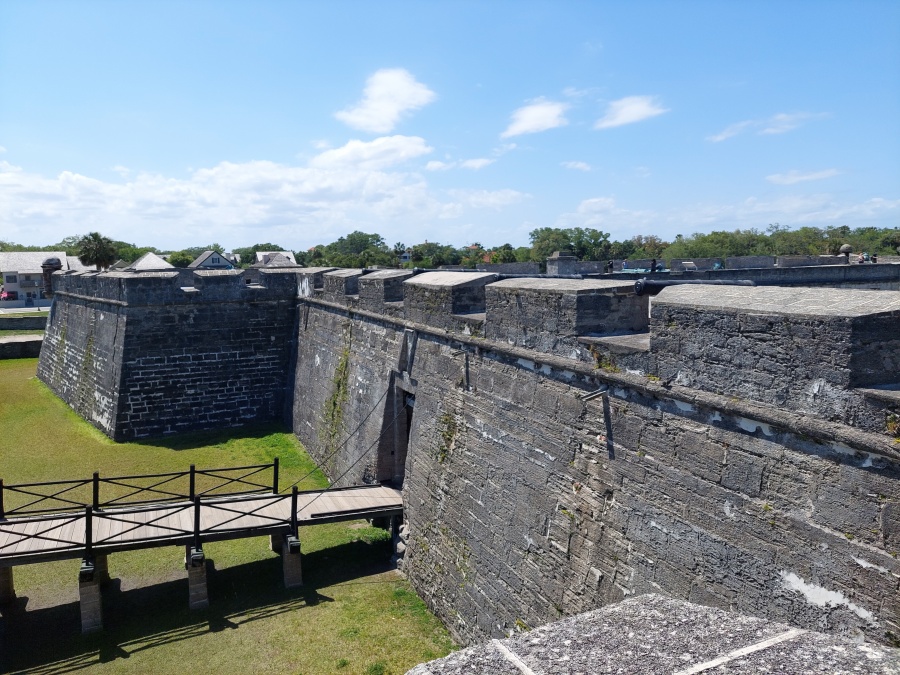 Choosing a place to have lunch is a difficult task in San Agustín. Each of its restaurants attract attention from the outside and also from the smell that is perceived from their kitchens.

At Harry’s Seafood bar and Grill, a breaded halibut with a crust of Cajun herbs, cheeses and spices costs $18, while any variety of a Caesar salad runs between $11 and $16. 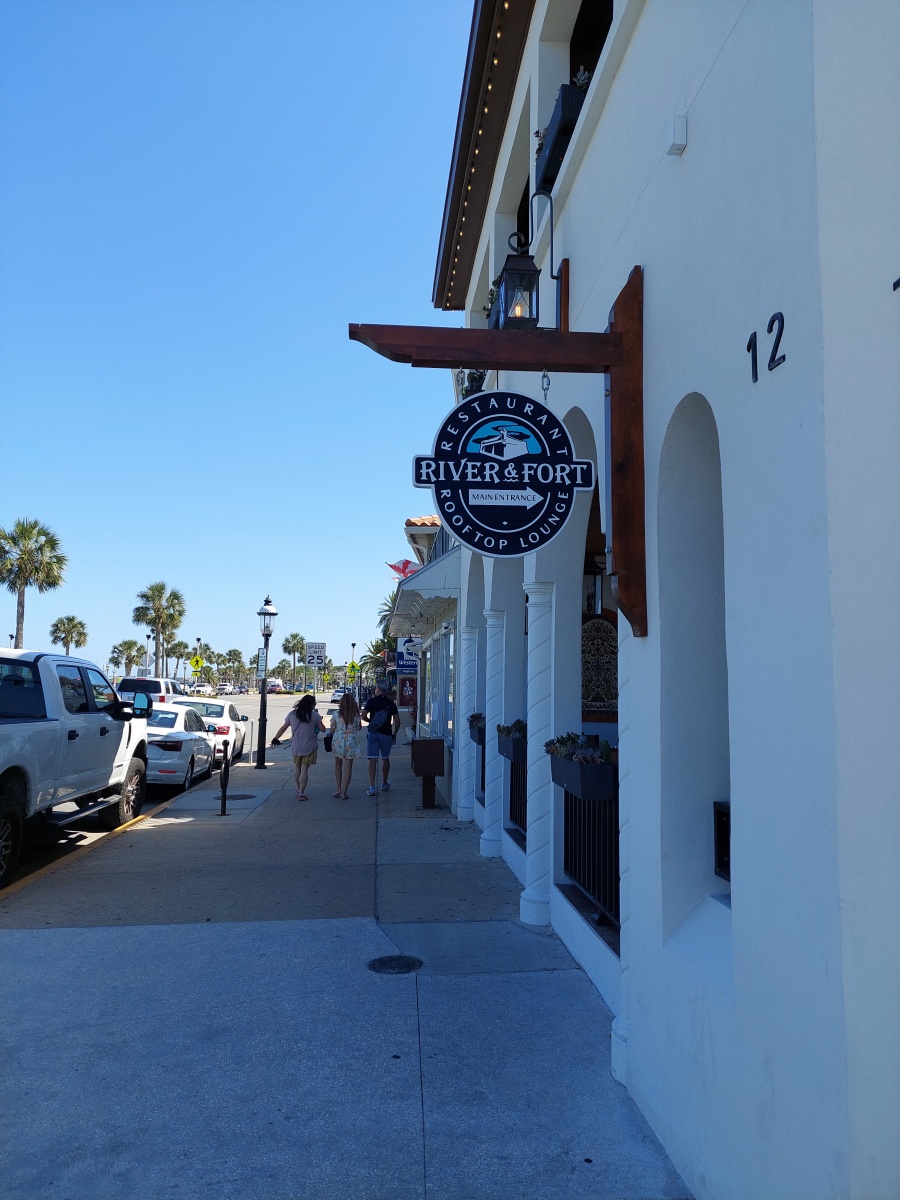 An ice cream in any of its ice cream parlors costs approximately 9 dollars, while a disposable bottle of coke can be found for 3 dollars. Quite a reasonable price. 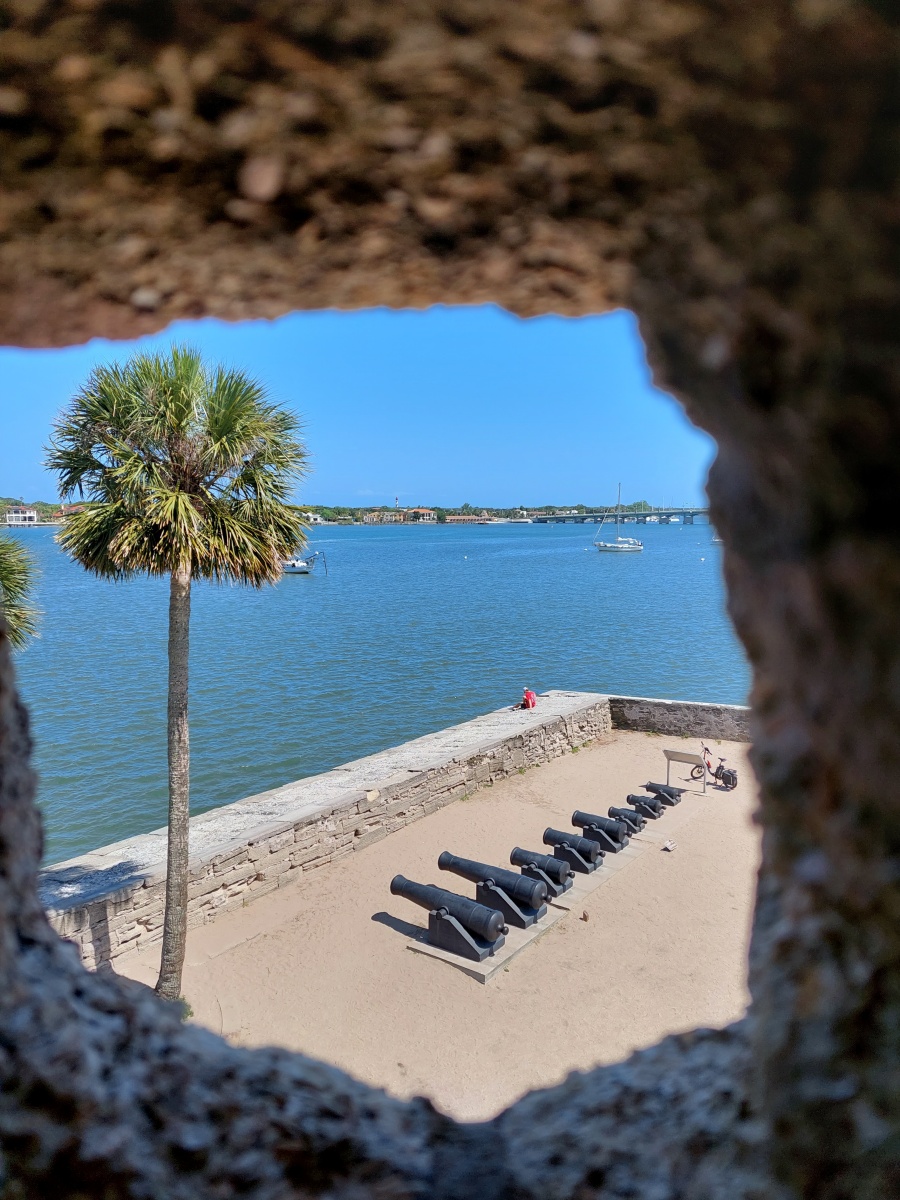 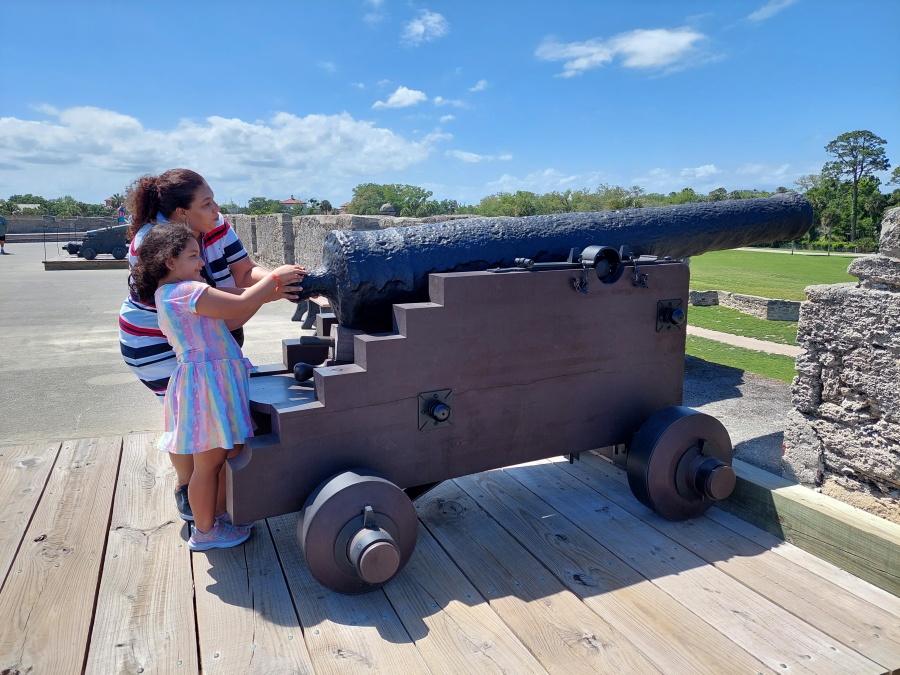 Continue touring the streets and squares of San Agustín can take several hours on foot, much less if you do it by car, but from the peripheral area of ​​the tourist streets. In both spaces there are colorful buildings worthy of being photographed. I would say that about three days would be ideal to get to know San Agustín and its surroundings.

About 10 minutes from the place and to the south is Anastasia Island, where you can visit the San Agustín Lighthouse, a 50-meter-high building built in 1870 and what the residents of the area say is the place of meeting of souls in pain who died of different causes on that island. 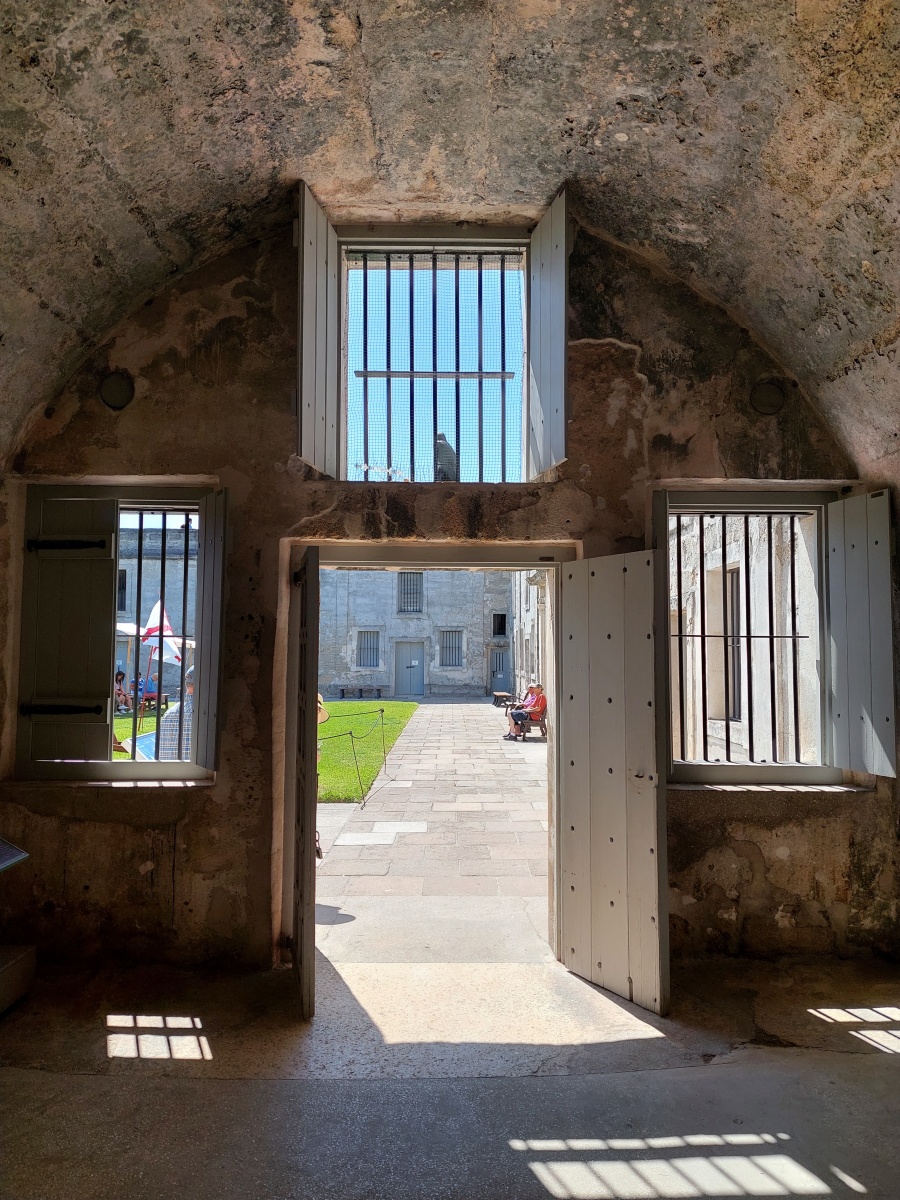 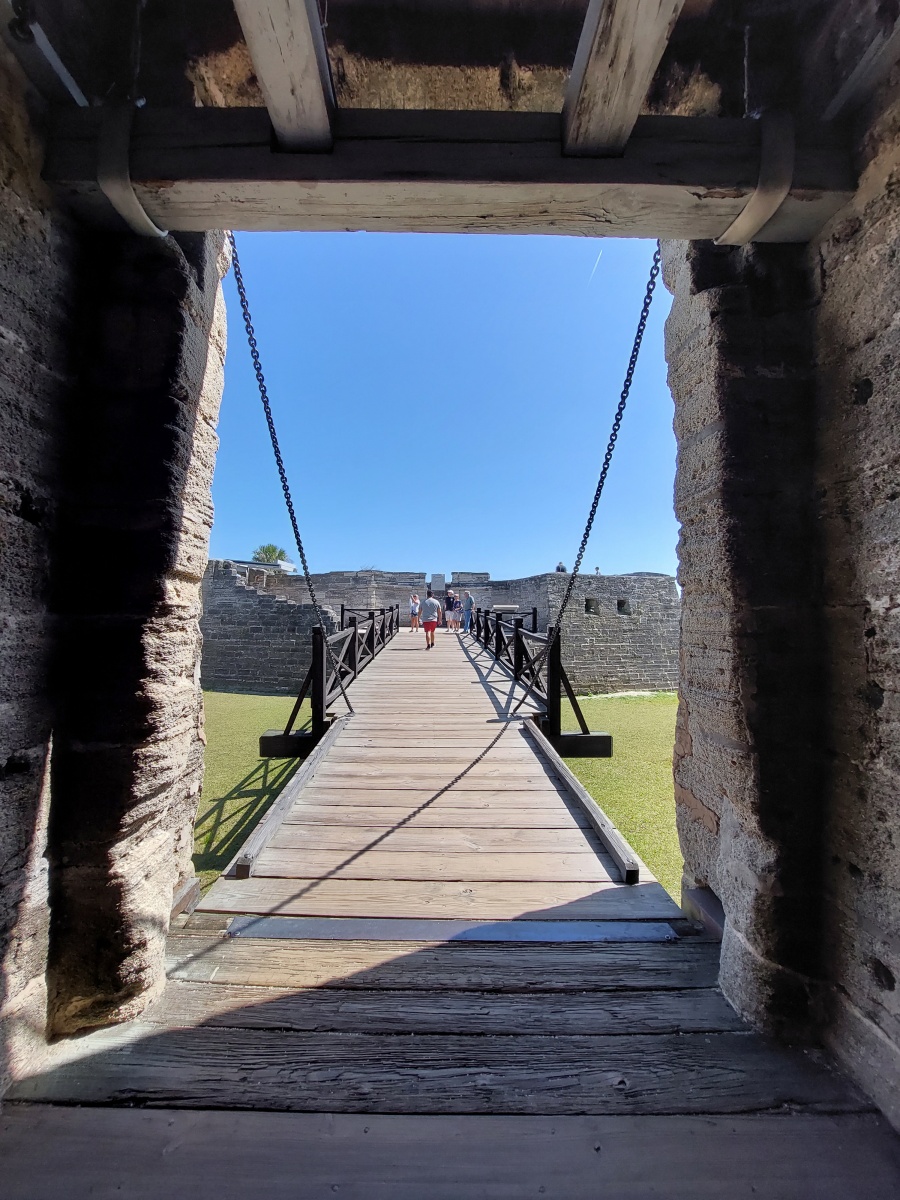 On this occasion you cannot enter the lighthouse because the colorful sunset that covered the sky of Matanza Bay told me that it was time to return to Kissimmee; but I left with the promise of returning soon and experiencing the nightlife and daily atmosphere of this charming city.