Universal Orlando Resort will have two new attractions where travelers will live experiences to the limit and put their skills to the test.

It’s Universal’s Great Movie Escape, which is two next-level escape rooms that combine innovative storylines and themes. The two rooms will be inspired by two popular movies, Jurassic World and Back to the Future.

This new attraction will be located in the heart of Universal CityWalk.

Through state-of-the-art interactive quests, captivating storylines, and intricately detailed settings, guests will be drawn into an adventure alongside the dinosaurs of Jurassic World or the time-traveling mayhem of Back to the Future, as they figure out how to escape in a sensory experience like no other. 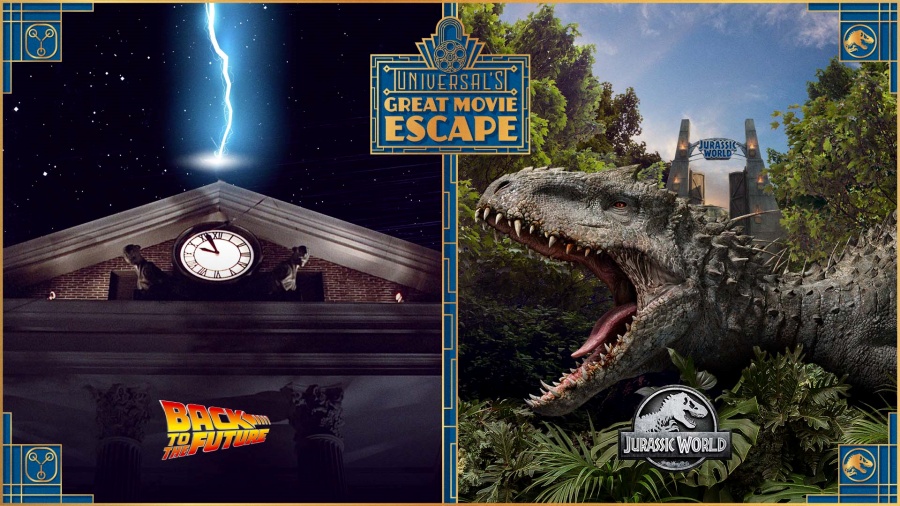 The concept and design of the escape rooms will be in charge of the creative authors and those responsible for the Halloween Horror Nights.

There is no exact opening date yet for Universal’s Great Movie Escape, however it is expected to be in the coming months of this year.

We use cookies to ensure that we give you the best experience on our website. If you continue to use this site we will assume that you are happy with it.Ok