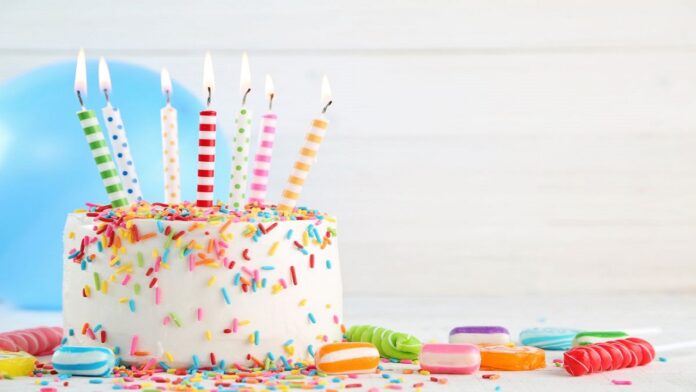 When we think of Mexico, we can associate it with various emblems: tacos, piñatas, mariachis, tequila, Caribbean or Pacific beaches, cosmopolitan Mexico City and the famous melodies of Cielito Lindo and Las Mañanitas, among many others. other representations of this beautiful country…

They say out there “What is not known, is not loved”, let’s learn more about the traditions of Mexico and give it the value it deserves, for this, knowing more about its origin will surely help.

Without further ado, let’s see what is known about Las Mañanitas…

What are the Mexican Mañanitas?

“Las Mañanitas” is a beautiful song that is sung at birthday celebrations as a congratulations to the honoree, in the same way that “Cumpleaños Feliz” or “Happy Birthday” is sung in other countries.

Likewise, every year, in the month of December, the “Mexican Mañanitas” acquire a very special meaning for Catholic Mexicans, since the celebrations in honor of the patron saint of the country, the Virgin of Guadalupe, are expected.

On the eve of December 12, millions of parishioners arrive at the Basilica of Guadalupe, located about 30 minutes from the Zócalo of CDMX, to bring their serenade and wait for midnight to sing their mornings to the little virgin .

Another detail, no less important, that identifies this sense of belonging of the morning with Mexico is the meaning given by the RAE, which defines it as “Mexican musical composition, in three-four time, that is sung to someone on the occasion of of his birthday.” 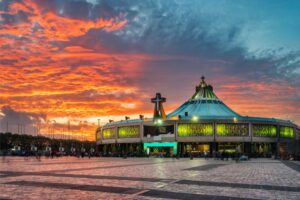 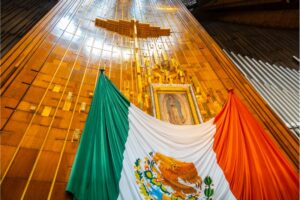 What is the origin of Las Mañanitas Mexicanas?

Although it is rooted as part of the most famous Mexican traditions, it must be said that there are no certainties about the origin of Las Mañanitas, which is why it is considered unknown.

However, there is a hypothesis that relates it to the genre of romance that was sung in the Sephardic Jewish quarters of medieval Spain and that would arrive in Mexico at the hands of the colonizers who used romance as an instrument to evangelize.

After Independence, the genre of Las Mañanitas arose, with a “corrido” style and some nuances of Spanish legacies.

But the story doesn’t end there…

Las Mañanitas were evolving and taking shape, it is said that, at the beginning of the 20th century, it was Manuel M. Ponce, founder of Mexican musical nationalism, who wrote some versions that are added to the melody, this being the origin of Las Mañanitas Mexicanas. .

After a few years and overcoming some criticism, the versions adjusted to what it is today, a symbol of Mexican identity in the country and in the world. 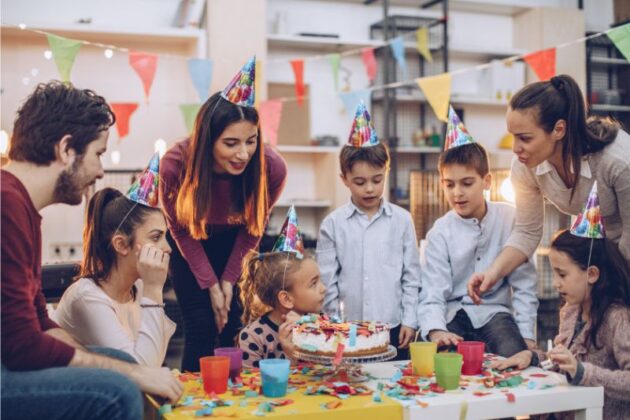 Some of the most recognized versions of Las Mañanitas in Mexico are those performed by prestigious singers such as Jorge Negrete, Pedro Infante, Vicente Fernández, Ana Gabriel, Thalía, among many other representatives of Mexican music.

There is data that reveals that Las Mañanitas sung by Pedro Infante have the most sold version, with more than 20 million copies.

There are also other versions like the one by Cepillín and we also have a rock version that Roger Waters sings with the music of a Pink Floyd song.

Enjoy all musical styles, the mariachi version is a classic at Garibaldi, the ranchera version of the mornings is also among the most requested, the options for children cannot be missing and there is even a banda-style version, you decide which one to sing. 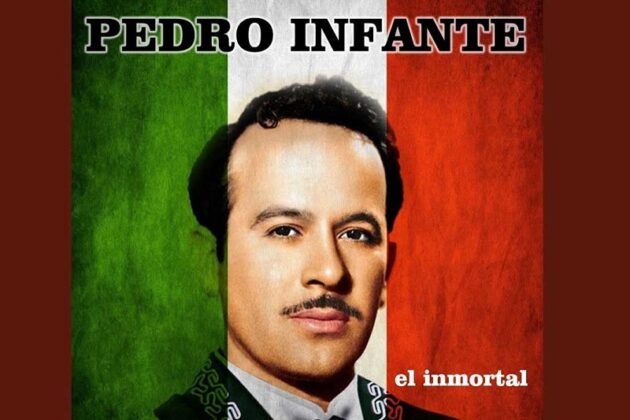 Best destinations to celebrate your birthday

There are many of us who choose the beach and being by the sea, enjoying the sun on a lounge chair, with the sound of the waves and a cold coconut or a delicious cocktail, is an incredible way to indulge.

For a special celebration like a birthday, we suggest a getaway to the beautiful island of Holbox, a place where you can enjoy the beauty of the Caribbean however you like. A suggestion for that special occasion, go ahead and visit Isla Contoy, a paradise that will fascinate you.

The second proposal is on the Pacific side, schedule a trip to Costa Careyes in the south of the state of Jalisco, a magical and peaceful destination that will surprise you. 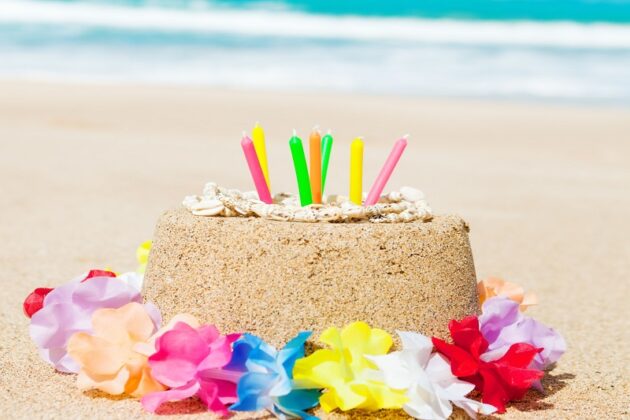 Creel is chosen as the ideal destination for a birthday celebration in the mountains; enjoy a trip on the El Chepe train to your destination, stay in a nice cabin and don’t miss the Copper Canyon, an experience you deserve to enjoy. 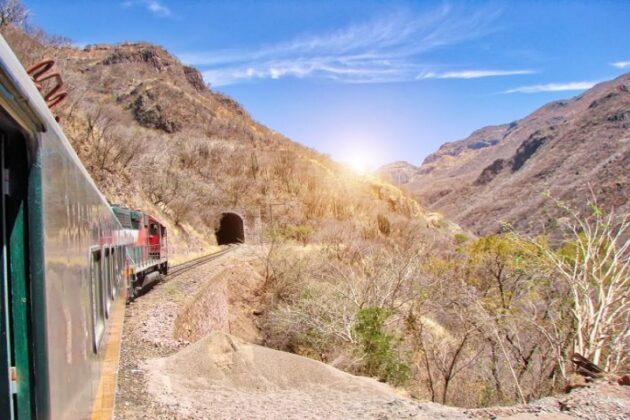 For a birthday adventure in a fascinating natural environment, we recommend the Mayan jungle, go ahead and get to know Palenque and its surroundings.

Among the proposals of this beautiful trip you will have an imposing Archaeological Zone and be sure to visit the Agua Azul Waterfalls and the Misol Há Waterfall, two places that you will love. 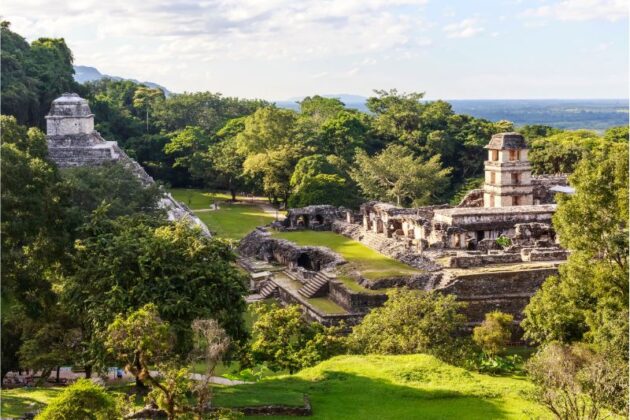 If you live on the beach, in the jungle or in the mountains and want a change of scenery, pamper yourself with a trip to one of the most beautiful cities in Mexico; Mexico City is undoubtedly a good option, the number of things you can do in that destination is impressive and you will surely find a way to have a great time very quickly.

Oaxaca, Monterrey, Guadalajara also have their own, choose which one to start with and write down the next ones in your agenda of places to visit and enjoy and make a birthday wish for a visit to each place, it is an excellent plan…