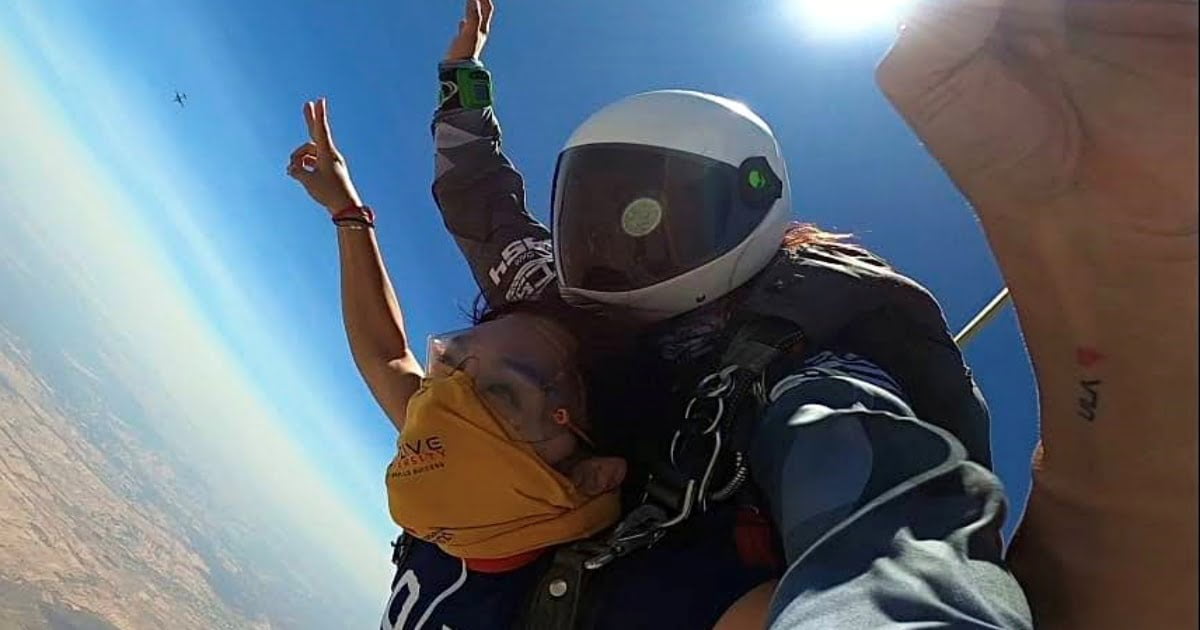 It’s a little sad for me but I’m going to describe it as it comes from my heart.

On February 14, my grandmother got covid; It is important to know that my grandmother had a disability called polio, but that did not prevent her from being able to lead her own life and she taught us many things in life, despite the years of being in a wheelchair; she didn’t eat anything either, much less take medicine and drink water, she only drank coca cola and typical foods, she was 81 years old and had no illness.

Unfortunately, she had a strong covid and was admitted; she entered urgently and with the order that she be intubated since it attacked her lungs and they were 97% damaged, only the tissues were undamaged, by the work of God it was not like that, my grandmother was very eager and cooperated until where he could 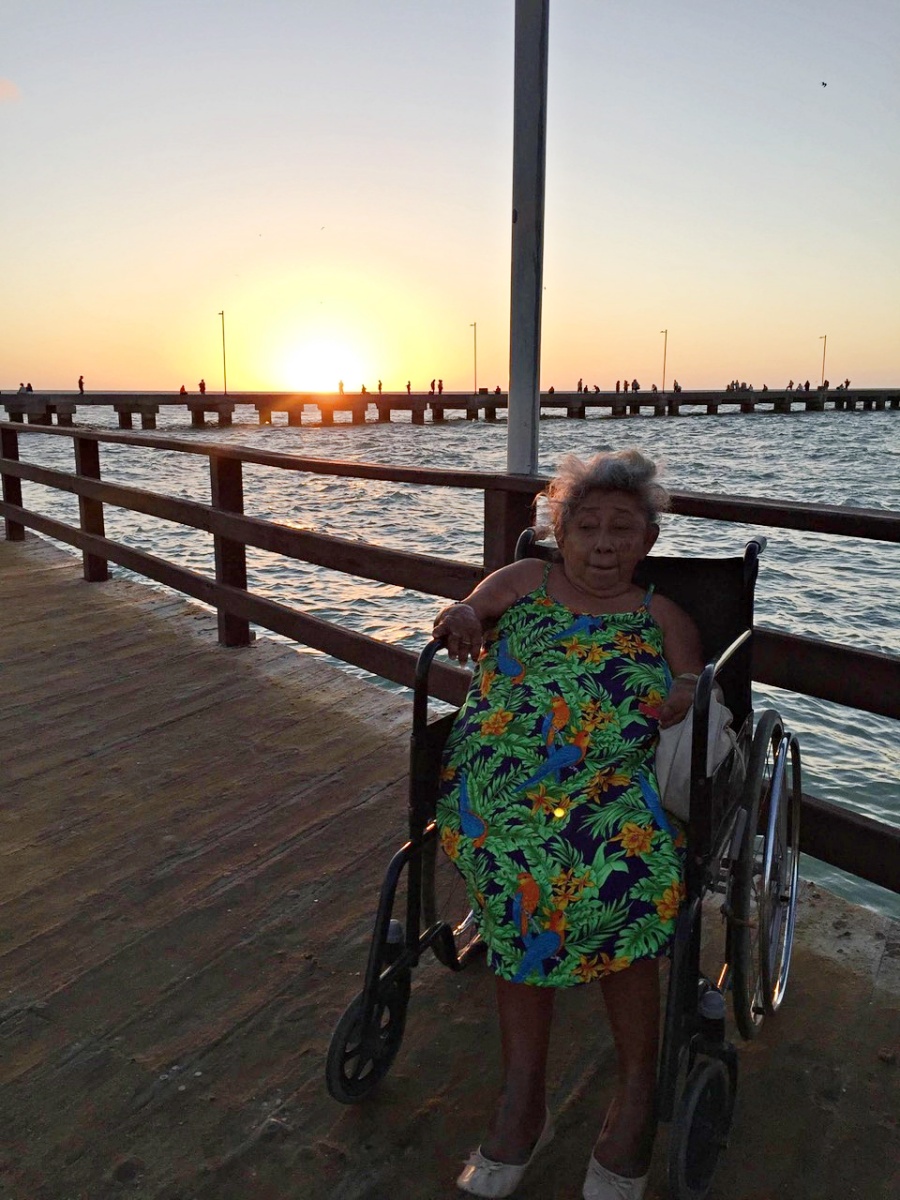 Weeks ago I talked and told her many things and among them was a trip I wanted to take to celebrate my 30th birthday… but that idea was discarded due to her health, however my requests to God were heard and she was discharged on the 1st of March. In my favorite month.

It was incredible, since the improvement was noticed in a week, when the doctors’ instructions were the opposite of what we wanted to hear. 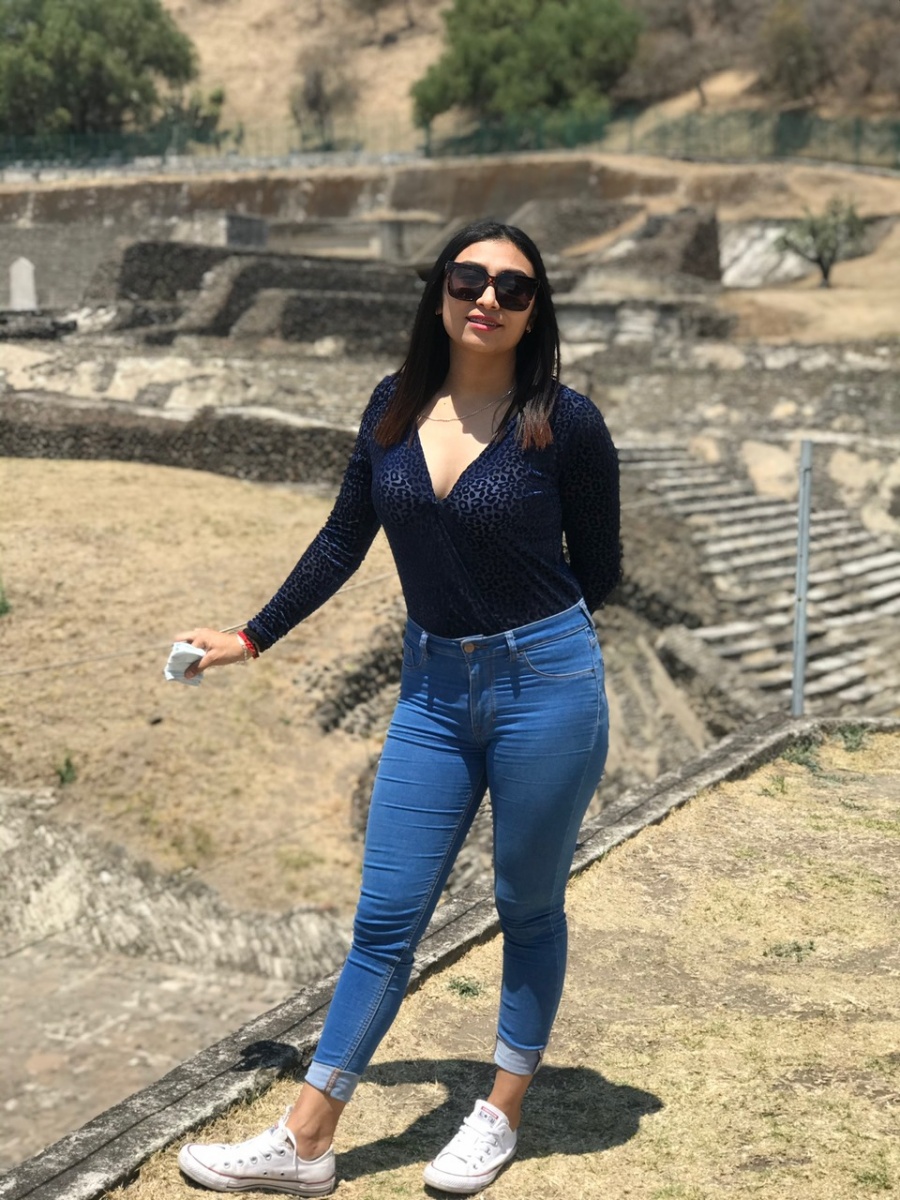 When I came back obviously I felt happy and we talked about many things again and she asked me about the trip, I always went to tell her about my trips and things, clearly we saw videos of Juanpa Zurita, especially the parachute ones, that idea fascinated her, because he knew that I am afraid of heights and he gave me more encouragement to do it; She advised me a lot to do it, I was insistent in saying that it could wait because I did not feel 100% and I was afraid that she would no longer be here and I would be far away, I did not want to feel guilty, and she told me the saddest but most comforting words : that this is the law of life, that I have to move on and I have to look for reasons to live, life is only one.

The truth is that it hurt me to hear that because I never imagined a life without her, and on March 11 I received a call from my mother telling me that my grandmother was stubborn and did not want to take her medicines, she put her on loudspeaker to tell her to cooperate and things like that (she only paid attention when I asked her to cooperate) that it only depended on her and on God, when saying that my grandmother said “yes Karime” she closed her eyes, and my mother told me at the same time “he has put his oxygen back on” when saying that my grandmother had already taken her last breath… she decided to leave listening to my voice…

I still don’t know how I was able to continue, but after that, I felt like a wretch and without wanting anything, just the fact of remembering that she wanted that, I did it with more desire. 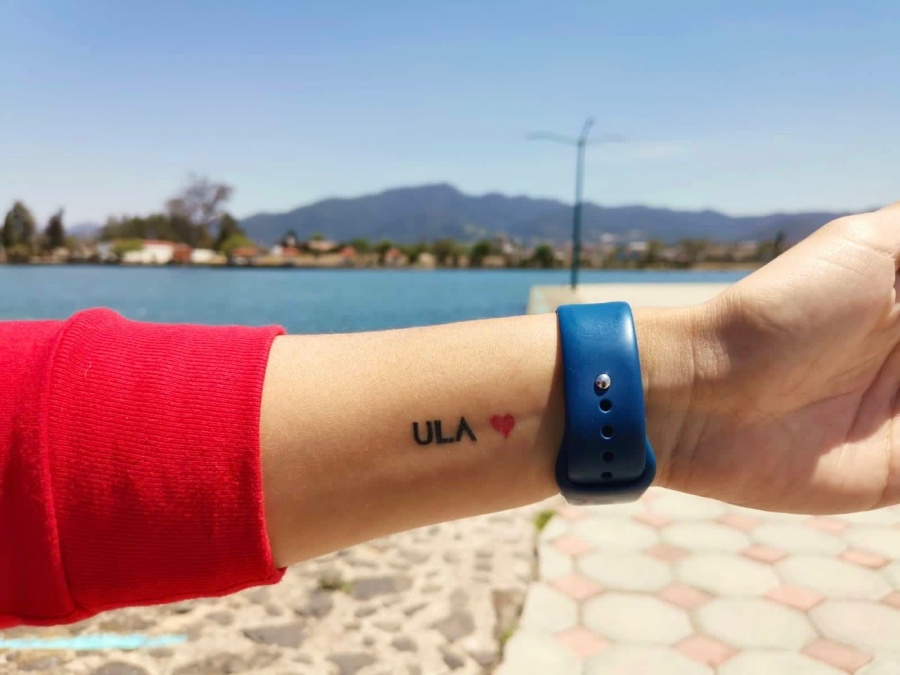 I decided to take the flight and do everything I could do in Puebla and its magical towns, especially the misdeed of jumping from the parachute, since that is what she wanted me to do, and therefore I undertook the trip to Puebla, Cholula, Zacatlán, Chingahuapan and Atlixco, where I closed with a flourish in honor of her and, well, I got her nickname tattooed: her name is Eulalia, originally from Tizimin Yucatan, and everyone knew her as ULA, and in each landscape and magical town I took a picture with your name. 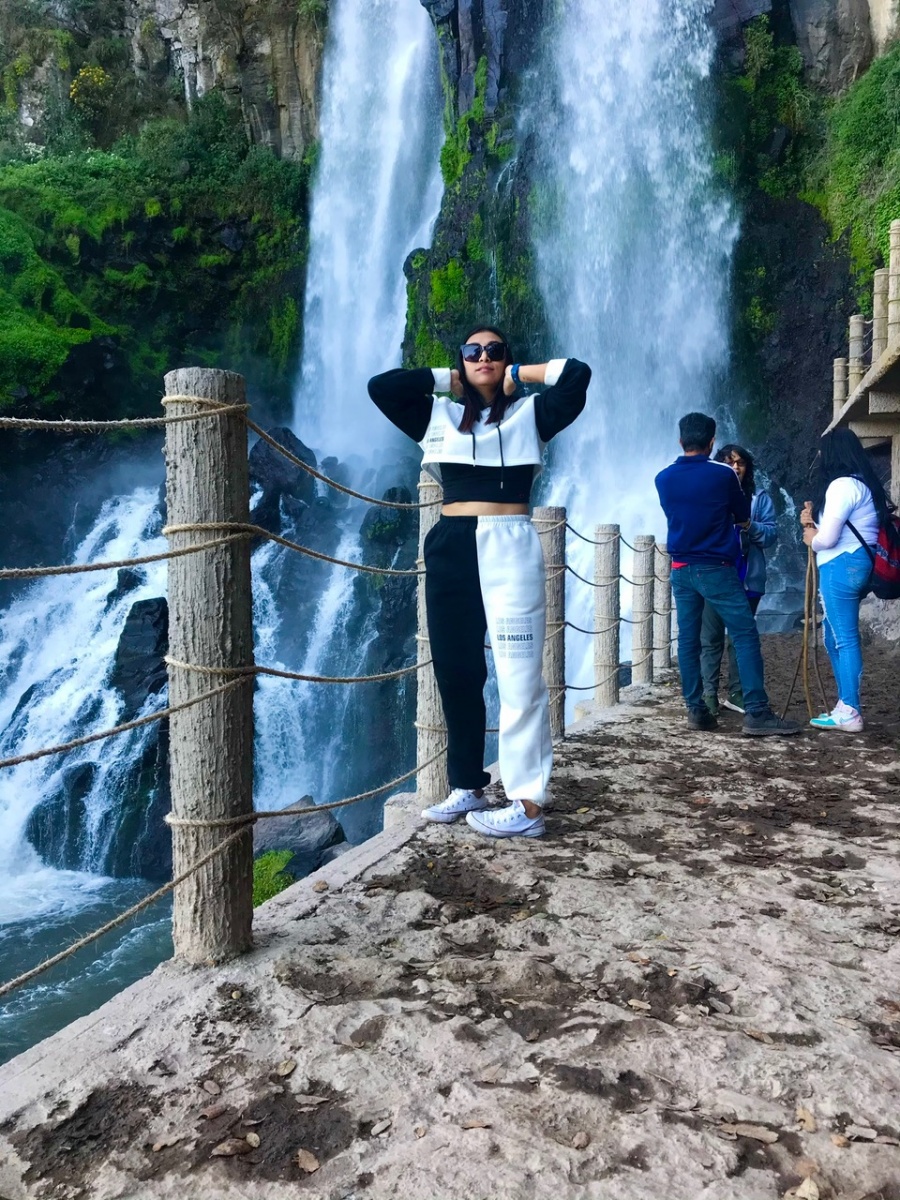 And the last night at dawn I just wanted to have a birthday wish and it was to dream of her, and that’s how March 31 dawned: she came dressed in white and went straight to me to give me the last hug desperately, when I hugged you I woke up and Well, well… I guess it was the farewell and the way of saying that she loves me and is proud. 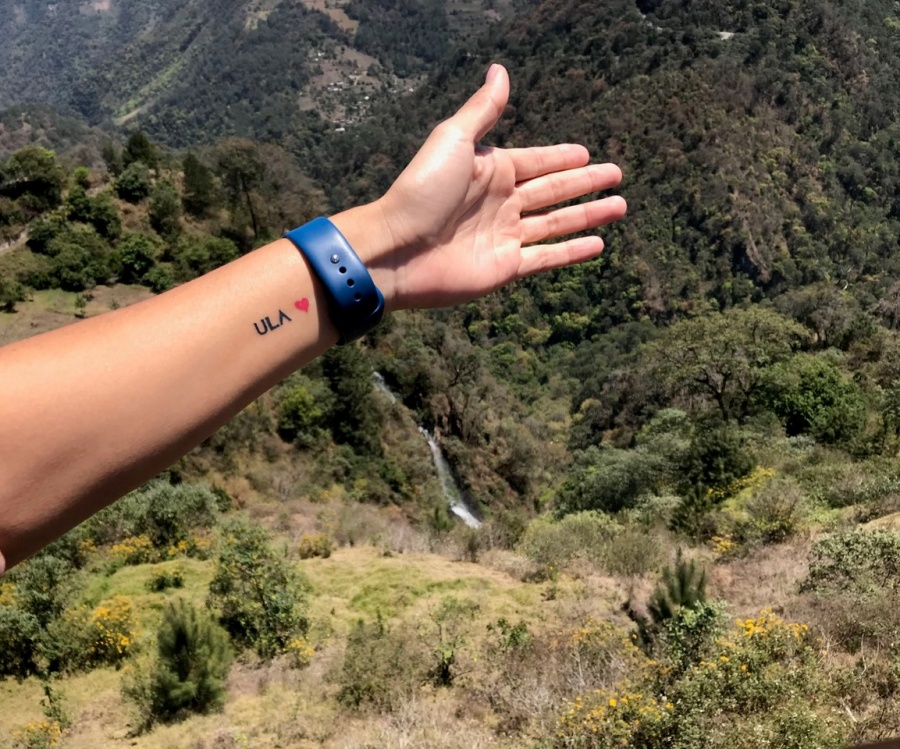 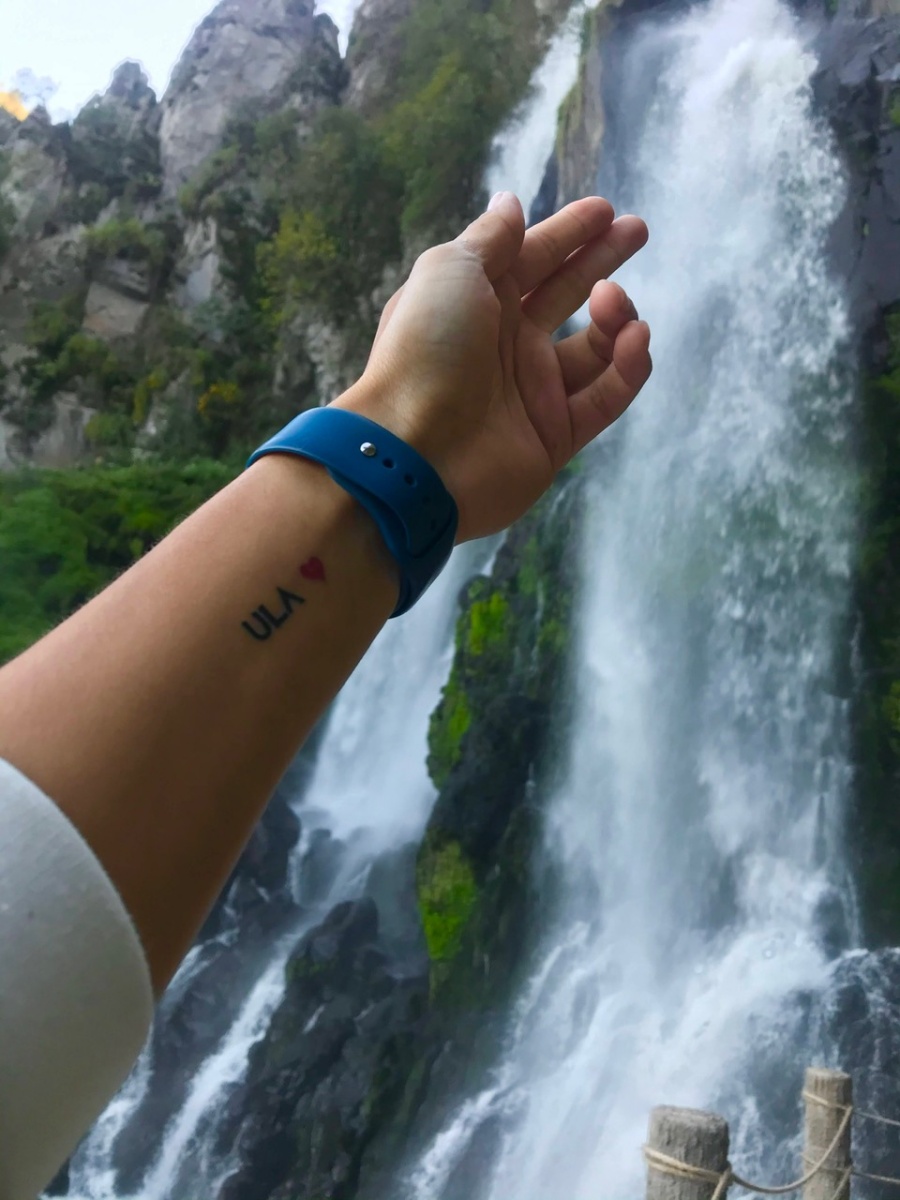 I can only say that he finished teaching me to give my life a track by doing the things I love and above all to learn that even though they are no longer in body, they are in soul and that love is the most important and infinite and that love will always it will still be there. And today I have goals and I continue to do everything I wanted for myself, to continue to be successful in this life. 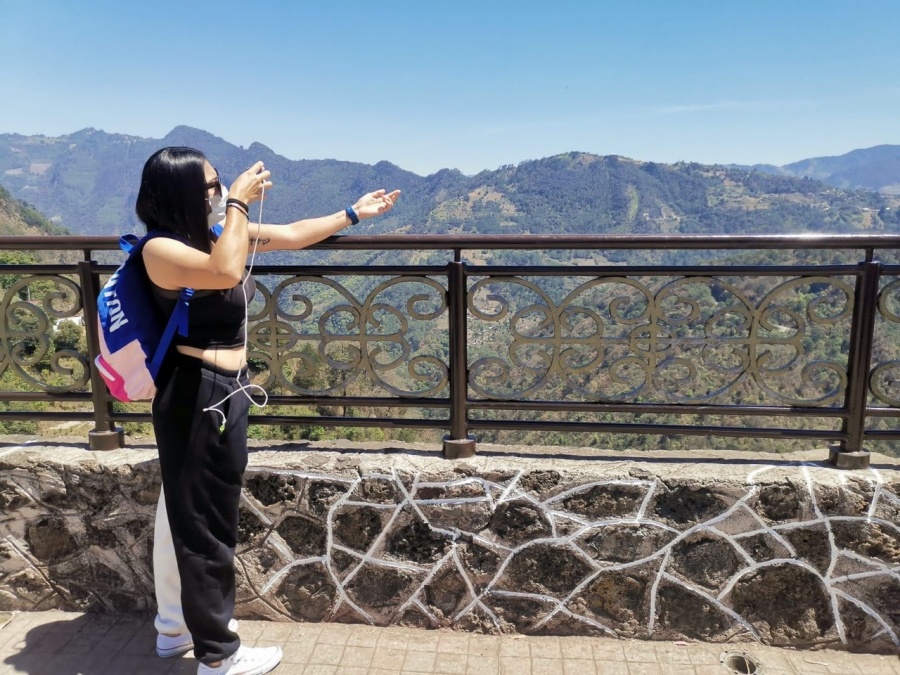 A kiss to heaven and this is the story of a grandmother who, despite not being here, continues to teach me. 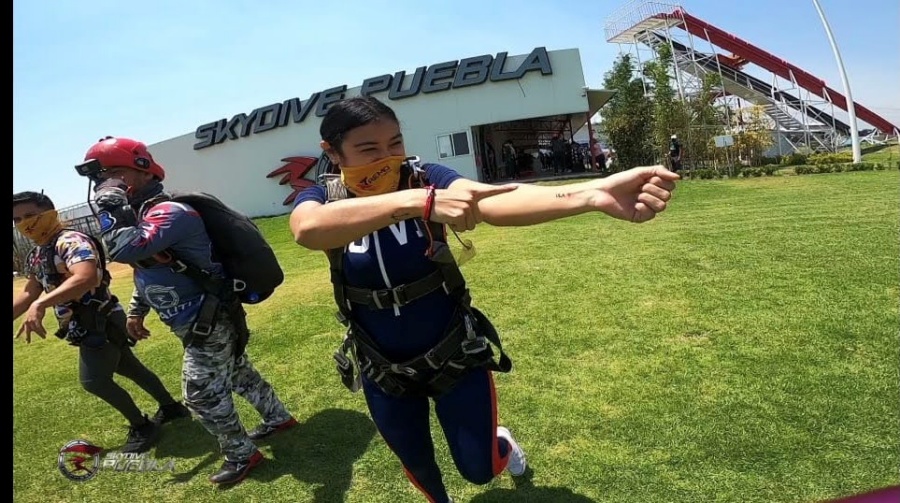 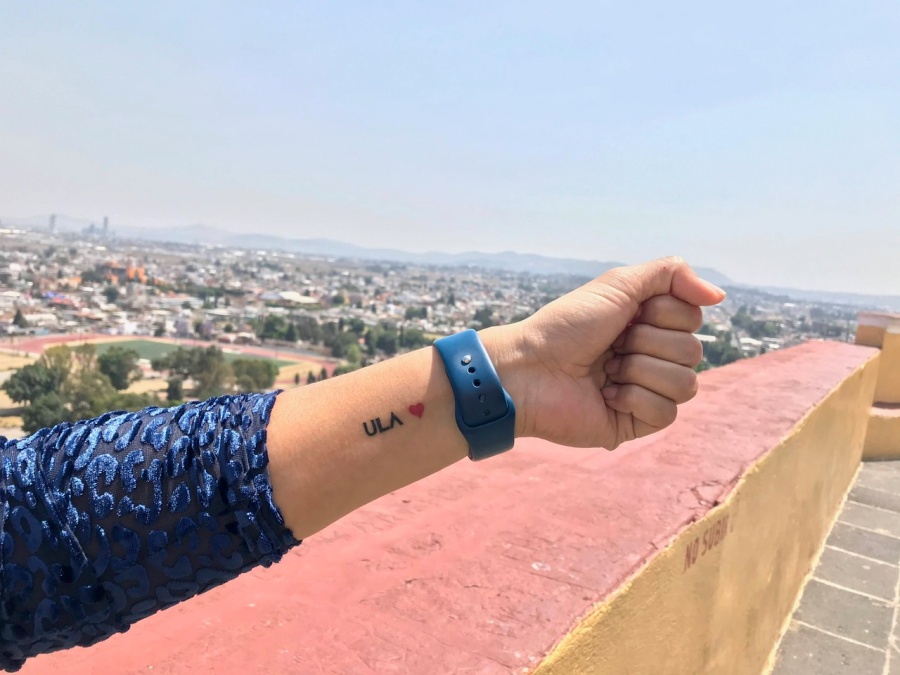