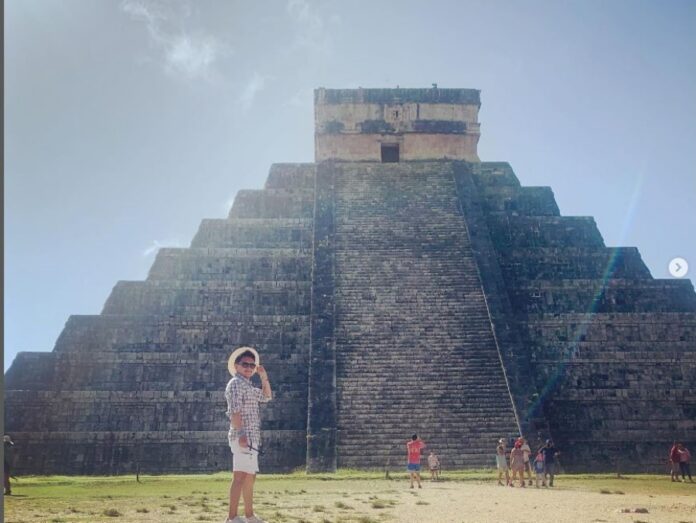 Since I was little, my parents took me on trips around my country, then little by little they began to take me to nearby places in Bolivia. Our first destination was Chile, then Peru, I still thought that going to countries with their big capitals was for the rich, until our first trip to Spain, my eyes were in shock and my mind only kept accents, facial features of so many people, smells, colors where I felt a small dot in the middle of the planet.

The hunger to learn and travel was beginning, I don’t know why when we went to Italy, and how uneducated I was at that time, I knew that Rome was one of the 7 wonders of the world, the Colosseum, just getting out of the subway and Seeing that work made by hand by man was love at first sight, it was there where I investigated and my dream became Knowing the 7 wonders of the world. But go! When investigating, I did not imagine that they were so scattered everywhere. 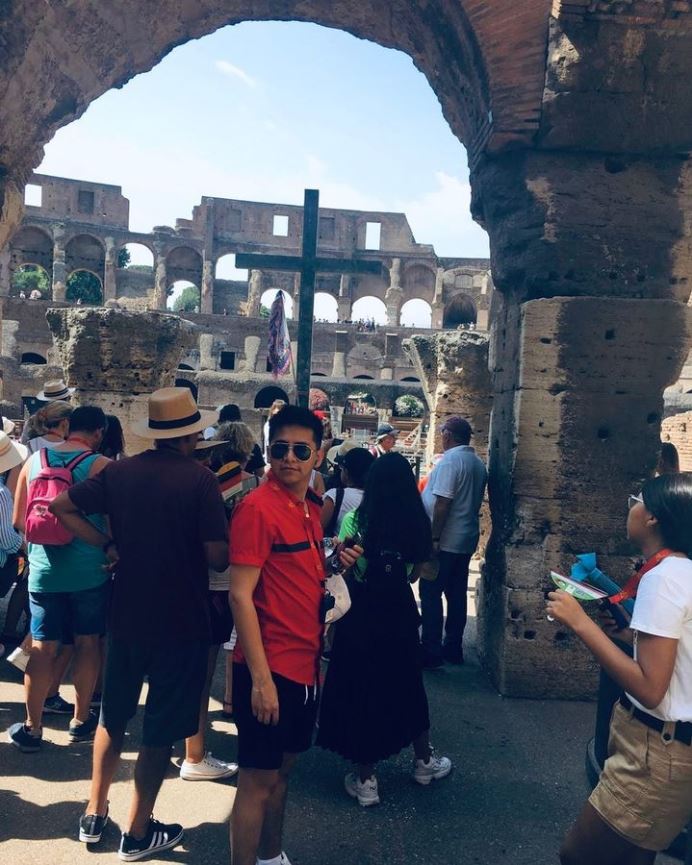 But the dream was still maintained, a few months later my best friend and I started the trip to Peru, we decided to pack a backpack and make the trip as low cost as possible, between hostels, buses and 3-hour walks we managed to reach Aguas Calientes and observe the wonder that is Machu Pichu. 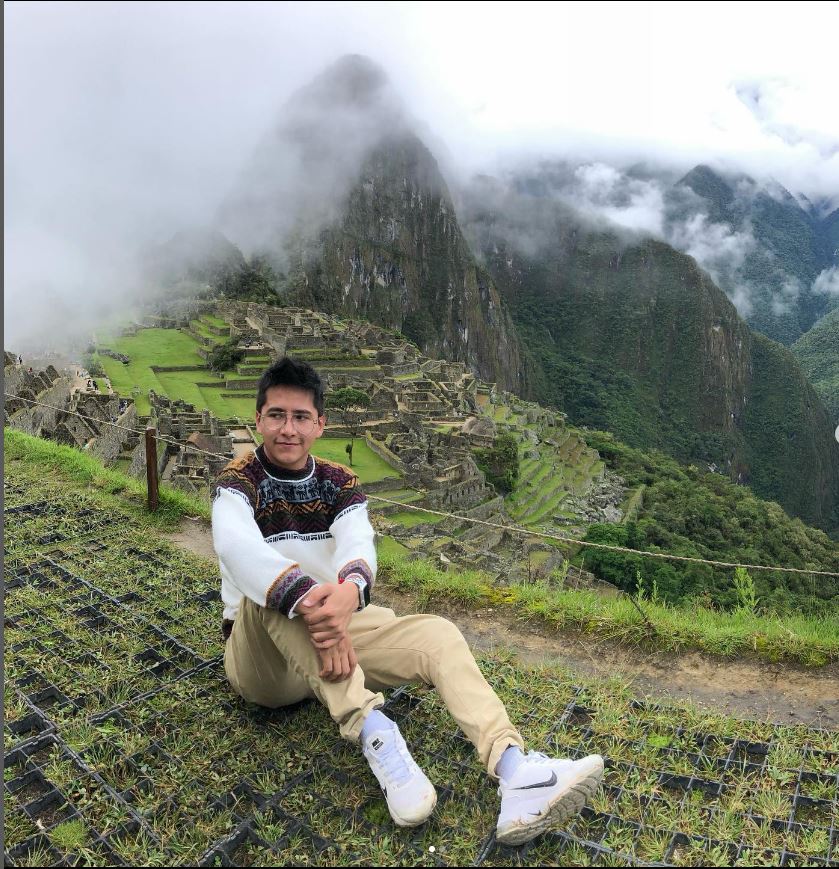 How is it possible that man has been so genius to build such beautiful places, I wondered, it was time to discover the third…

The pandemic started very strong throughout 2020, precisely at the end of the same year the deadly Brazilian strain appeared, but my desire to continue discovering the wonders continued, the tickets to Brazil from Bolivia were cheap due to low demand, so I decided to jump into the success. In the middle of the pandemic, with the strain in the middle, I grabbed all my chinstraps (masks) and I was able to see Christ the Redeemer, the views and the grandeur of this place were incredible. 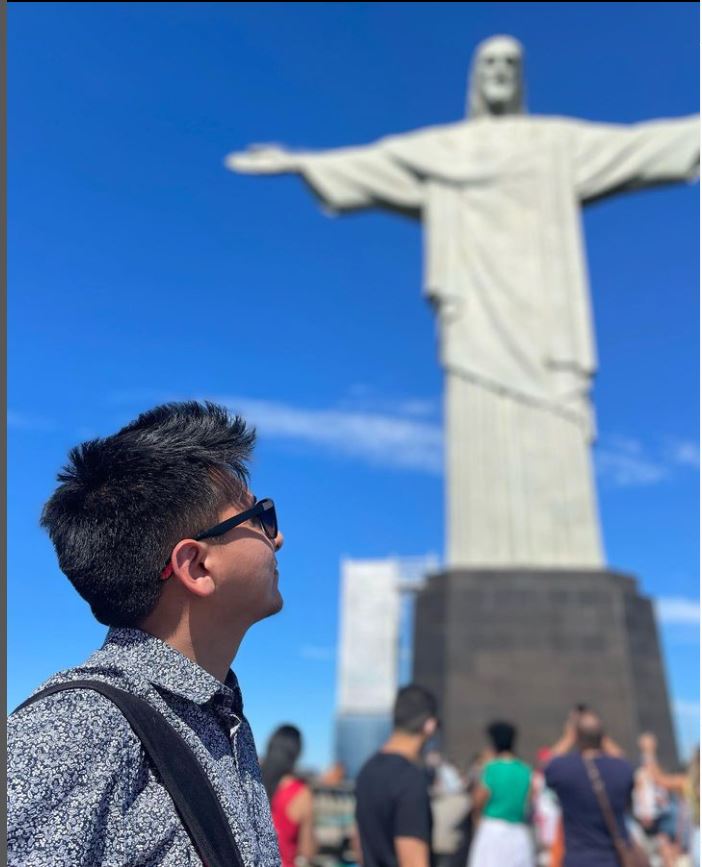 The same year the desires did not stop and I do not know how I managed to convince my family to go to Mexico, even in a pandemic, we organized the trip, my parents were already vaccinated and we got a flight from Miami to Cancun, I made my parents wake up at 4 am to drive to that new wonder, Chichen Itza in the middle of the jungle, at 35 degrees I saw it, I was sweaty, sunburned, but with a smile on my cheeks without comparison. 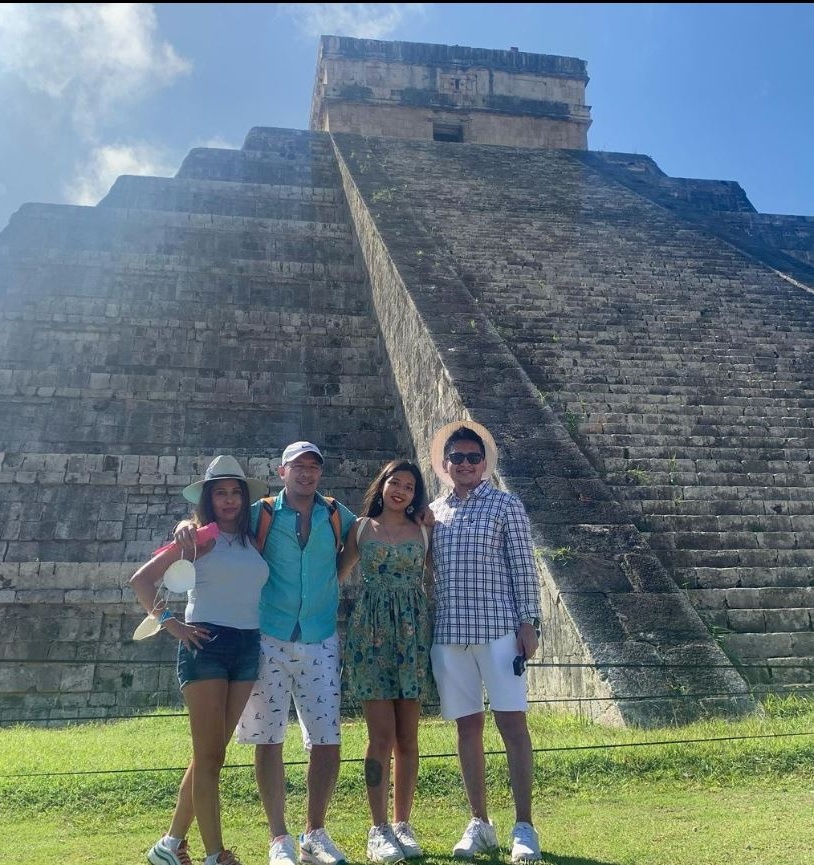 The three remaining wonders were on the other side of where I live. At the end of 2021 I decided to quit my job, leave my ventures and venture to do a master’s degree in Spain, to learn and at the same time to continue traveling. December arrived and I found out that there were direct flights from Madrid to Amman, the capital of Jordan where Petra is located. 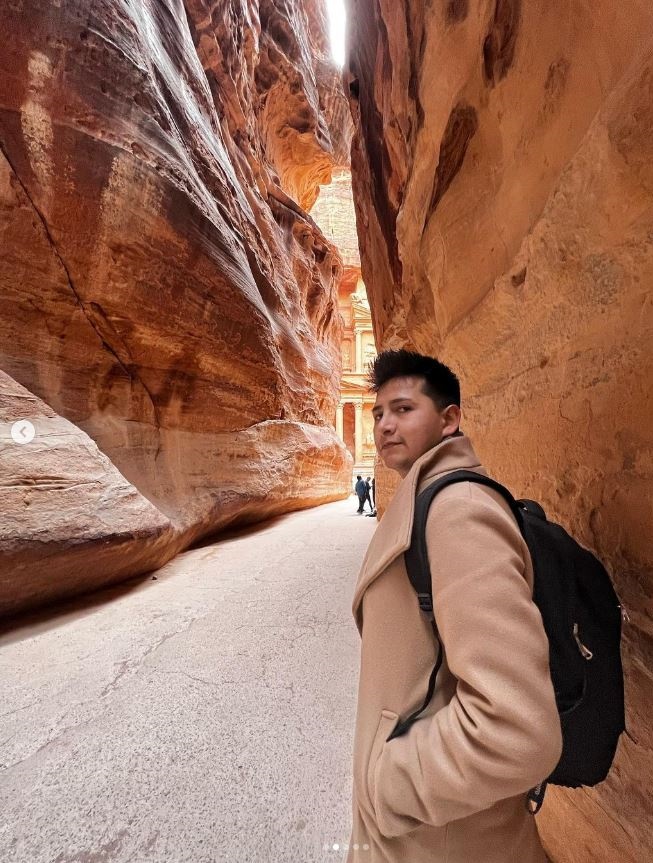 After having a very sore nose from 3 PCR tests to get there, I managed to reach this Islamic country, where nothing was the same, driving in the middle of the desert at night, I was able to reach Wadi Musa and the next morning see Petra, eel The cold weather and the sand did not stop me from walking 45 minutes until I reached the Treasury and shedding tears for being so close to fulfilling my dream. 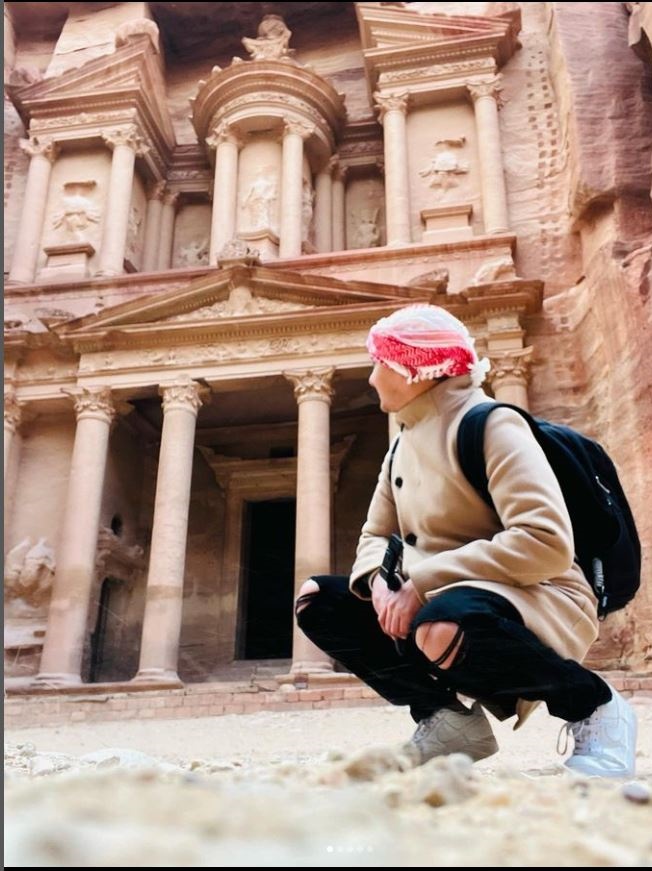 Only two wonders were missing….

I saw a long way to go to India, and even more so to China, due to the problems of Covid. But in September 2022, after wandering around Southeast Asia without any concrete plan, I decided to visit the capital of India, they warned me that India was too challenging a country, I arrived in the capital, I looked for the train to get to Agra and what a surprise! the cheapest ticket to get there, it cost me around 80 dollars (they had already warned me of being scammed) without realizing it I was on my way to Agra. Standing for about 4 hours on a train with lots of people looking at me like a weirdo haha. But when I arrived and headed to the Taj Mahal my eyes remained white from the beauty of this mausoleum, all the effort had been worth it. 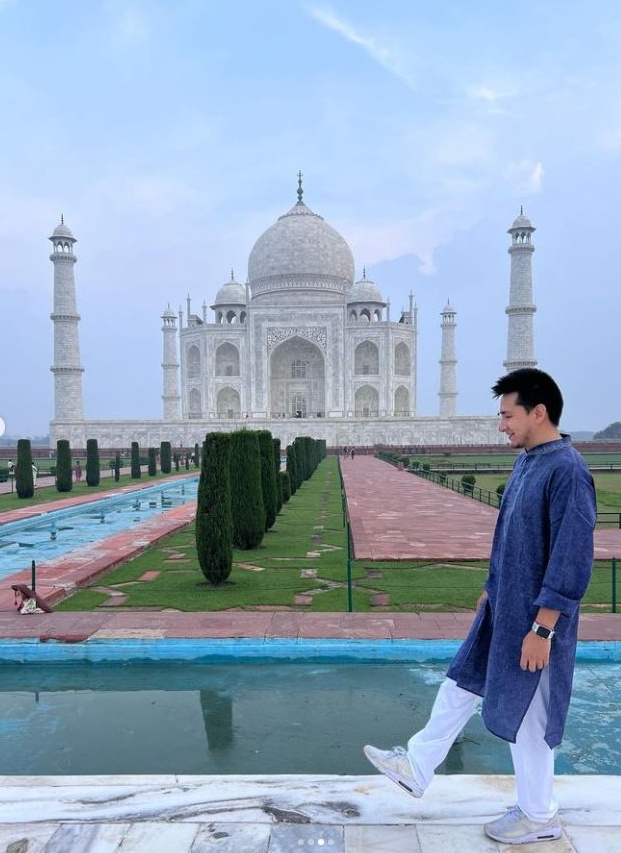 Currently I go 6/7 wonders of the world….

China awaits me and I am sure that soon I will step on its land.