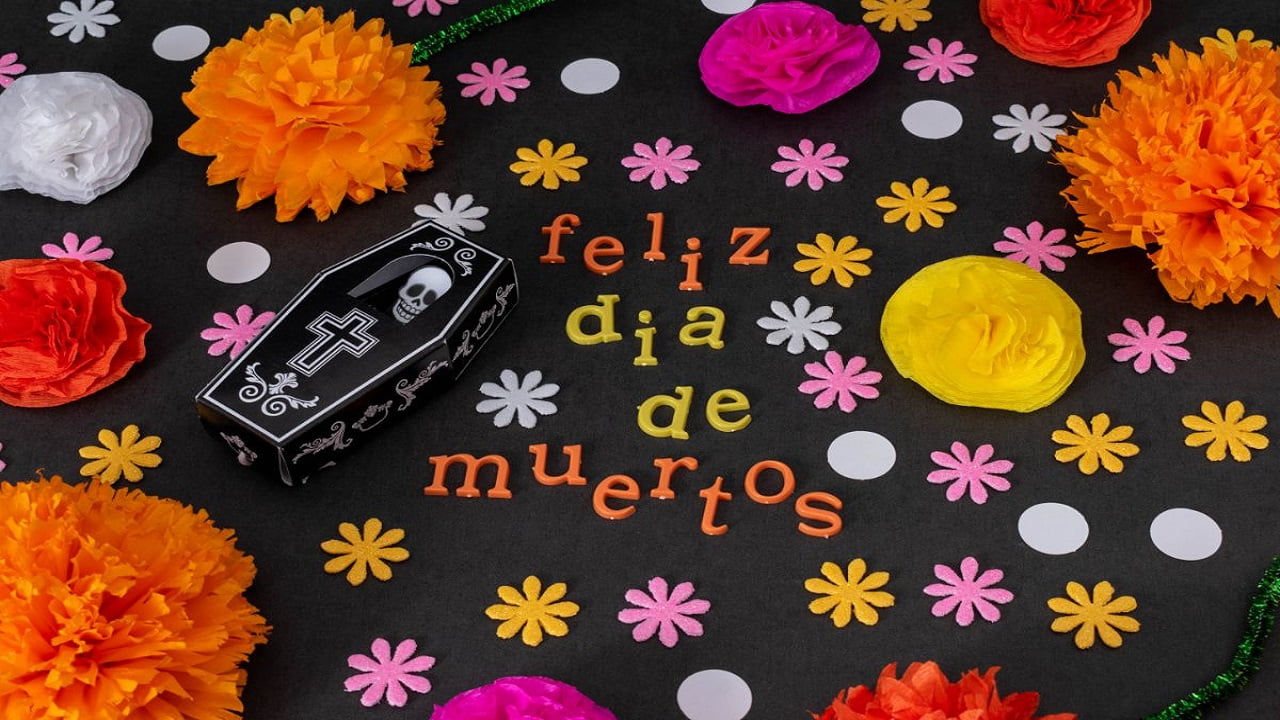 Talk about the “Top 5 Day of the Dead costumes in Mexico” is an indication that we are already halfway through the year and that the best and funniest celebrations are approaching.

We always look forward to the second half of the year, the celebrations are so beautiful and full of traditions that excite more than one and it is time to prepare to enjoy them as they deserve.

September is the national month and we need appropriate clothing, it is time to proudly wear the colors of the Mexican flag and of course organize ourselves for dinner on September 15, time to wait for El Grito, when the pozole cannot be missed.

After a few days of rest, beginning in October, the mind prepares to have everything ready for the Halloween and Day of the Dead events, decorations, food and good costumes are essential.

Day of the Dead in Mexico

At the end of October, special days are commemorated in Mexico, days in which Mexican homes prepare to receive their loved ones who have already departed but who for those days have “permission” to return to earth.

As an act of love to receive them, the altars are prepared with joy, remembering the foods, drinks and sweets that the deceased or the deceased liked; the children will surely have some nice toy and the photos of each loved one will be the final detail.

Days of nostalgia with a great number of memories of so many moments shared with those who are no longer there, where the joy that costumes give is also present, which, although they are not part of the day of the dead itself, but rather a Halloween custom, They complement each other to create a unique and unforgettable atmosphere.

If you want to know the difference between Day of the Dead and Halloween, you can review our post on the subject here.

Now yes, let’s see what we find in this Top 5 costumes for the day of the dead in Mexico… 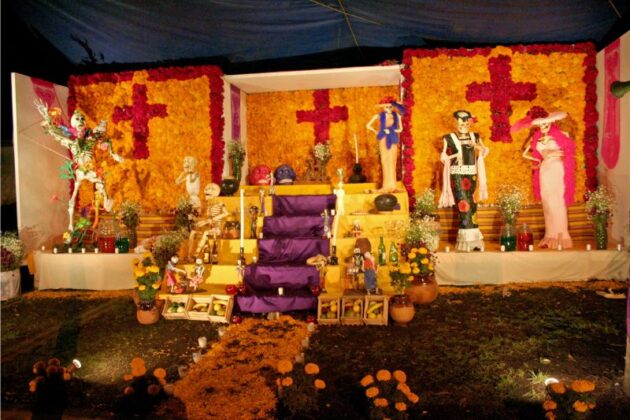 5 Day of the Dead Costumes

This is indeed a very Mexican costume and it will not only be present on the day of the dead, a classic parade in Mexico City, when the Catrinas, in their different versions, walk around wearing their outfits.

In addition, it is the main figure of the Calaveras Fair that is celebrated on the Day of the Dead in Aguascalientes.

La catrina has an interesting origin from the hand of José Guadalupe Posada and portrayed in a work by the famous Diego Rivera, we recommend you investigate something else, here is an option.

And you can’t miss the Catrín, another of the Day of the Dead costumes that can be admired on those dates, is the male version of the catrina, which is often presented in pairs. 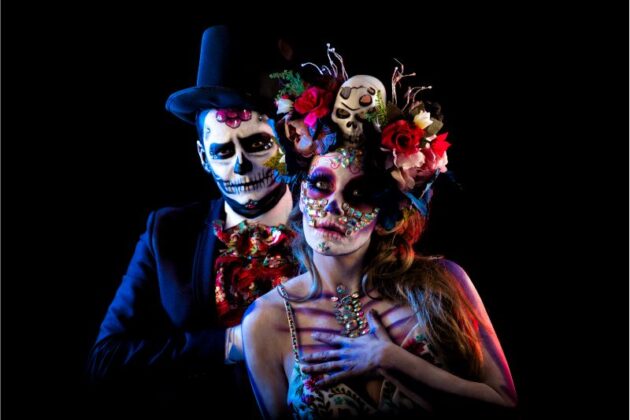 Two of the typical costumes of the day of the dead, inevitable for both adults and children, the first ones can be a little more fearful, but in babies and small children, without a doubt, they will generate tenderness. 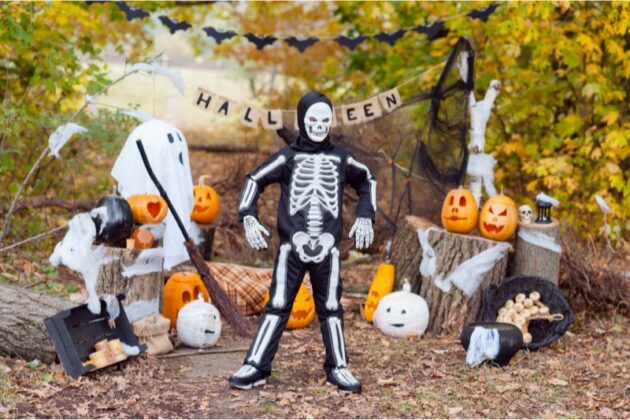 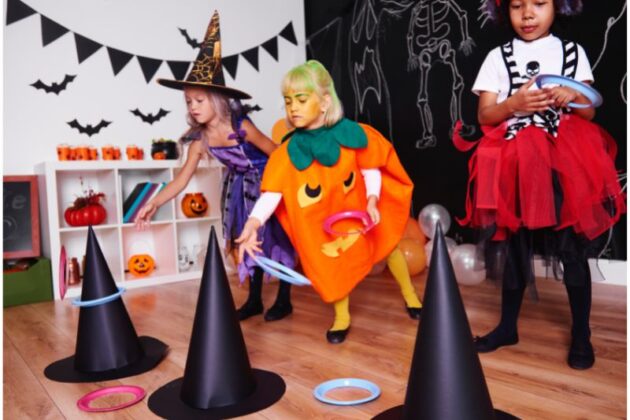 Thanks to such a beautiful representation, today the characters of Miguel, Imelda, Ernesto and Héctor, including alebrijes, can be part of the costumes of the day of the dead. 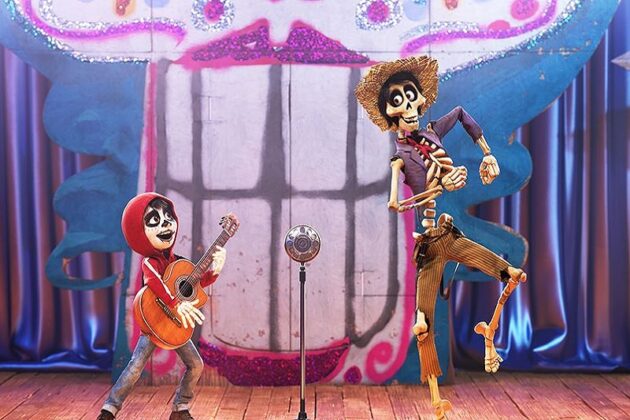 Within this category we find horror classics such as Freddy Krueger, Chucky, Hannibal, Ghostface, Dracula, the IT clown, Jason, alien, etc., several of which will surely scare you on the night of the 31st.

But we cannot fail to mention in this list the new Day of the Dead costumes that represent the slightly more recent movies, not necessarily horror ones, for example, characters from the movie The Squid Game, the Joker, Loki and Thanos from The Avengers also include Harley Quinn, Cruella de Vil and Maleficent. 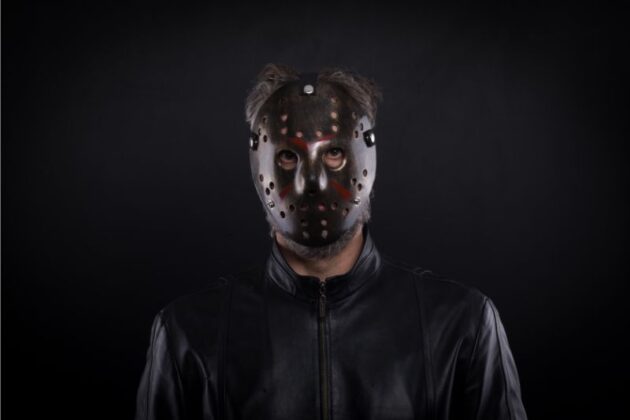 There will undoubtedly be many Day of the Dead costumes that we are omitting from this list, but there are two that it is a sin not to mention, Frida Kahlo and El Charro Negro, two icons of the Day of the Dead celebrations, considered Intangible Heritage of Humanity since the 2008. 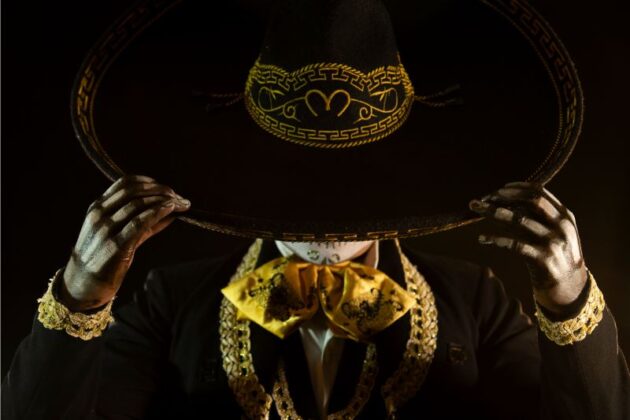 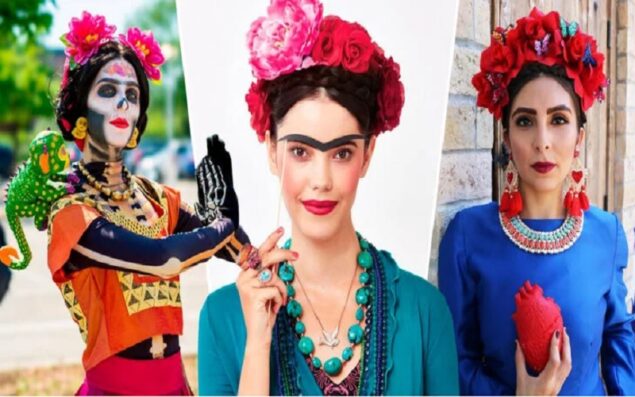 If you want to enjoy the traditions of the Day of the Dead, consider a getaway to the places with the best celebrations for that day, we are going to mention some of the most famous, although they are not the only ones.

Parade in Mexico City, as the capital of the Mexican Republic, the CDMX dresses up a few days before the end of October, the aroma of cempasúchil flowers on the Paseo de la Reforma and the delicious dead bread, in its different varieties, which you find in coffee shops, are part of the magic. This year, according to official information, a huge event is being prepared.

A plus, on October 22, don’t miss the alebrije parade, which starts at 12 noon in the zócalo.

Janitzio, one of the islands of Lake Pátzcuaro, in Michoacán, where on those dates, the cemetery becomes the scene of the traditional Night of the Dead, the Animecha Kejtzitakua.

Mixquic, is another of the most visited places for the Day of the Dead celebrations, there the Alumbrada takes place, all the lights are turned off and only the candles of the pantheon will be in charge of illuminating throughout the night.

Oaxaca, a city full of traditions, is also decked out for these dates and everything is prepared for the parades that run through the streets. 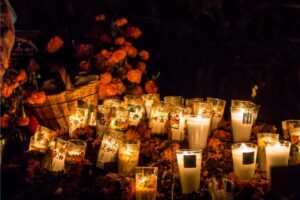 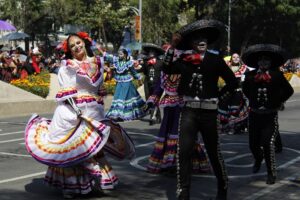