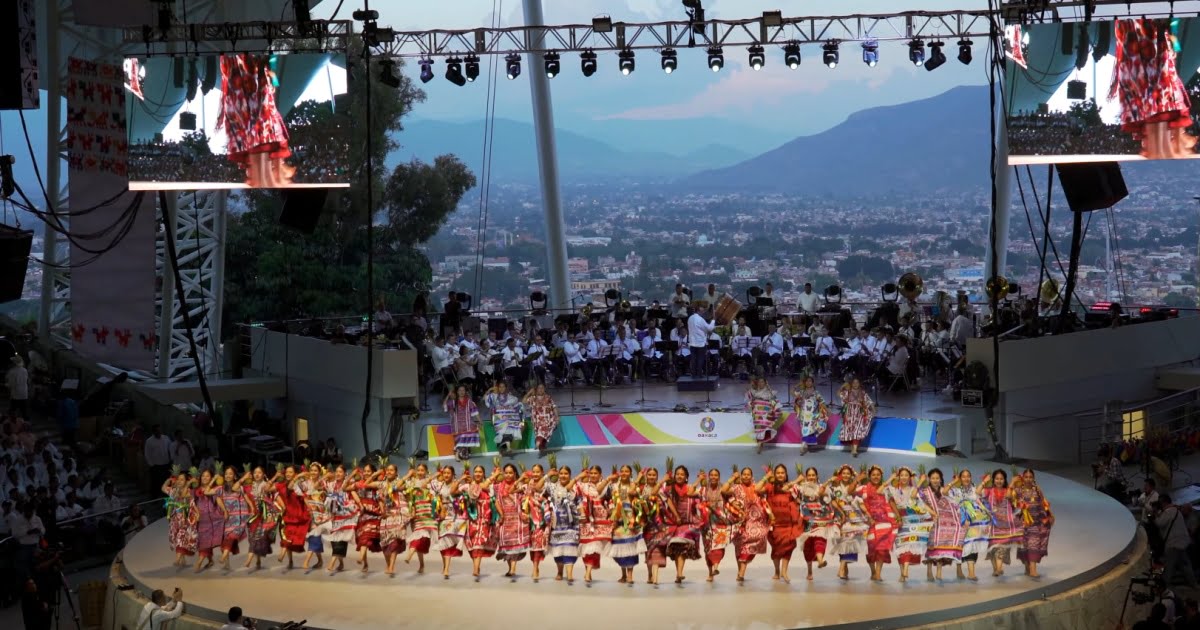 After having been canceled for two consecutive years due to the Covid-19 pandemic, the Guelaguetza will return in July to celebrate its 90th anniversary.

The governor of Oaxaca, Alejandro Murat, announced the return of the Guelaguetza in person from July 8 to August 1, in which various activities will be held, such as treats, the Official Parade of the Delegations, the Mezcal Fair, among others. many more.

“This year we will return to live as a family, here in the Rotonda de las Azucenas, our biggest festival, the Guelaguetza”, said Alejandro Murat Hinojosa from Cerro del Fortín, during the official presentation of the activities of “July, Month of the Guelaguetza 2022”. 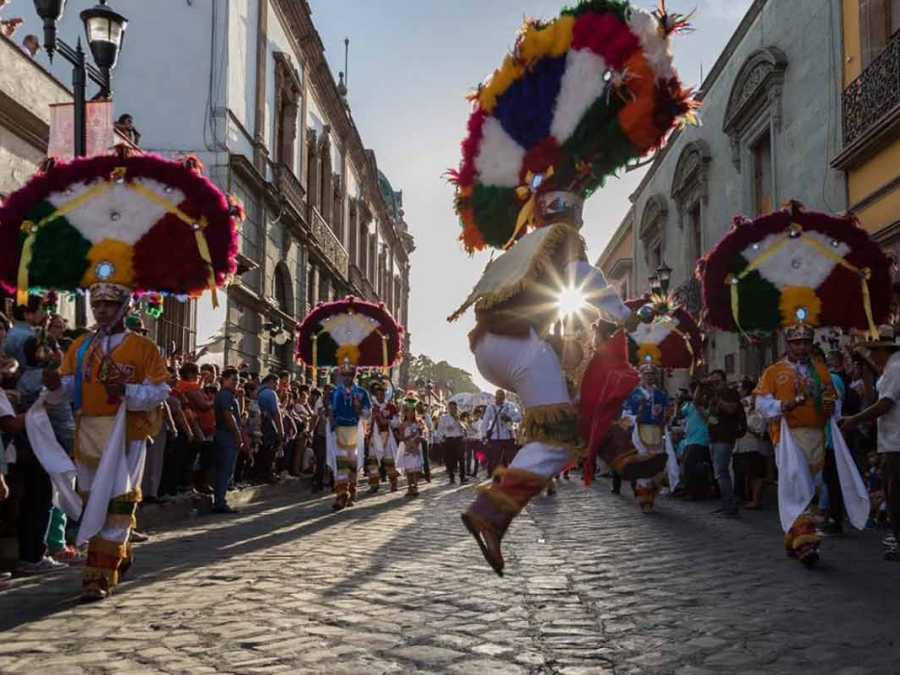 For his part, the Secretary of Tourism of Oaxaca, Juan Carlos Rivera Castellanos, pointed out that the activities will be carried out following the Safe Travels security protocols, granted by the World Travel and Tourism Council.

Among the activities that can be enjoyed are:

According to the Secretary of Culture, Karla Villacaña Quevedo, there will be just over 80 artistic and cultural presentations that will celebrate and spread the richness of Oaxaca and the diversity of its eight regions. 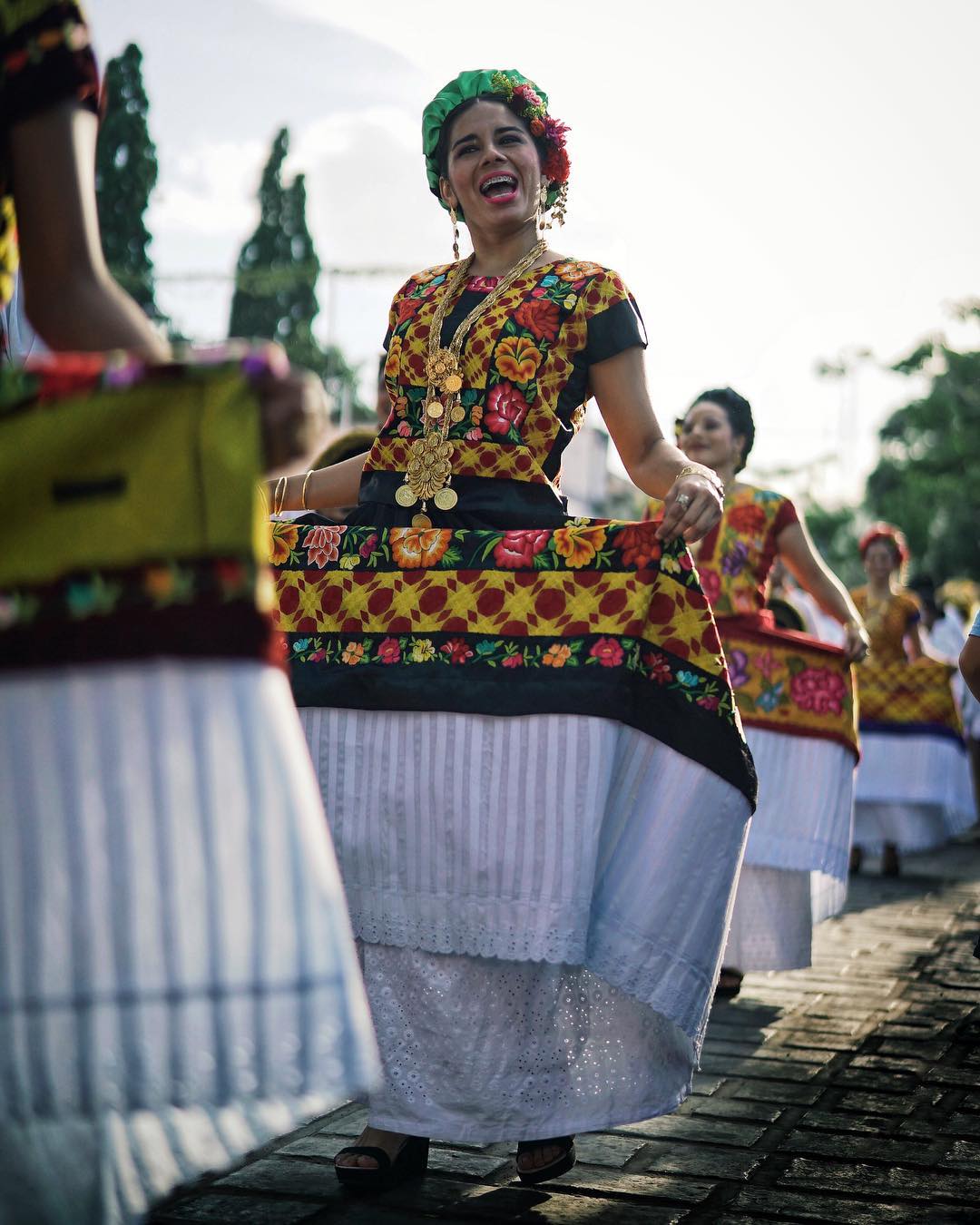 Karla Villacaña pointed out that there will be dance and musical presentations, talks, concerts, book presentations and exhibitions.

Tickets for the Mondays of the Hill, which are held on July 25 and August 1, can be purchased through Superboletos, starting on May 15. The prices will go from 1,195 to 1,335 pesos.