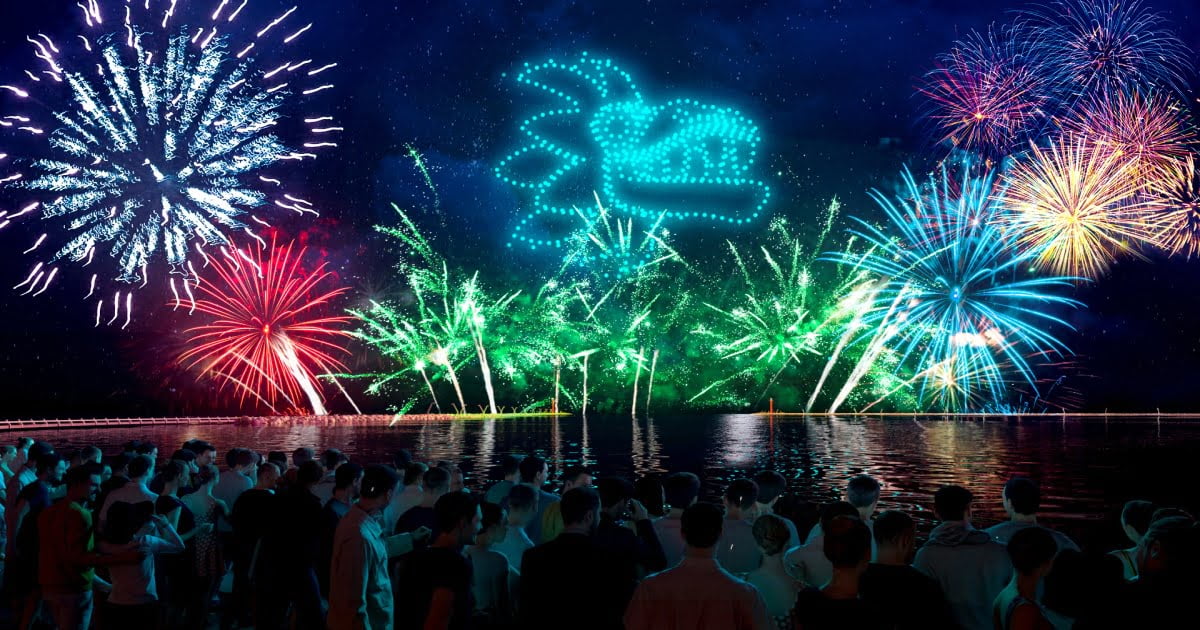 From June 8 to 12, the municipality of Coatzacoalcos, in Veracruz, will celebrate the 500th anniversary of the foundation of the Villa Espiritu Santo, with which it also seeks to rescue the culture and identity of the city.

For the celebration, several events will be held that will show the history of Villa Espiritu Santo and Coatzacoalcos, as well as its culture, gastronomy, art and much more.

“The Villa of 500 years”, is the heart of the festival. You will find the Children Heroes on the Hemicycle esplanade (it will include the House of Culture, the Breakwater and the Riverside Malecón). It will integrate art, culture and gastronomy, where travelers and locals of all ages will discover and explore unique and memorable experiences of community and pride.

“The 500th anniversary of the Foundation of the Villa del Espíritu Santo, birthplace of Coatzacoalcos, represents a unique opportunity to present a great celebration whose primary objective is to promote the sense of identity and belonging of the population, as well as the resurgence of Coatzacoalcos, cultural and tourist projection at a local, regional and national level. It is a great turning point to mark a before and after in the projection, growth and evolution of the municipality of Coatzacoalcos”, assures the Municipal President of Coatzacoalcos, Amado Cruz Malpica.

For his part, the executive producer of the event, Joaquín Trujillo, stressed that the aim is to rekindle the pride of this land through this celebration of “five centuries of pure transformation, which have led us to become today the Port of Future, with large-scale national and international projects such as one of the gates of the Interoceanic Corridor of the Isthmus of Tehuantepec.” 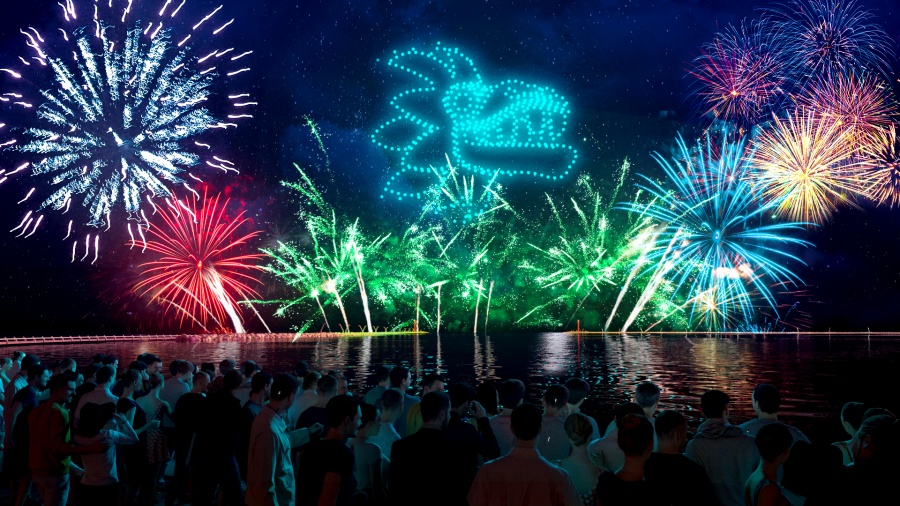 There will also be a show on the Coatzacoalcos River that will narrate the story of the flight of the God Quetzalcóatl and the Foundation of the Villa del Espíritu Santo, with a spectacular display of pyrotechnics, automated drones, voiceover and original music.

The breakwater, great icon of Coatzacoalcos, will represent the return of Quetzalcóatl; It will be made up of lights and lasers that will illuminate it green, simulating a GREAT QUETZALCÓATL of up to 1 km in length. It can be seen every night of the event starting at 9:00 p.m. 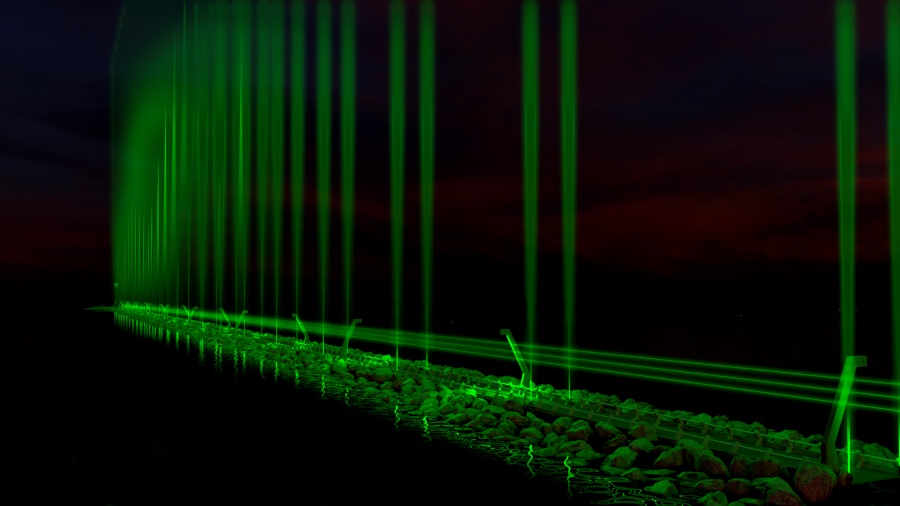 In addition, a lighting installation will be carried out in the Allende Lighthouse, which is located in the Bicentennial Park. It can be seen every night of the event at 9:00 p.m.

To close this celebration, a 500-year commemorative parade will take place, which will depart from the Plaza de la Armada towards the Hemicycle and will tell the story of Coatzacoalcos.

This parade will be a journey through time, from the Olmecs, Mexicas and Spaniards, to the development of the great port and oil industry that this city has today. With more than 1,000 volunteer actors from the Coatzacoalcos community, allegorical cars, costumes and music, along three kilometers. 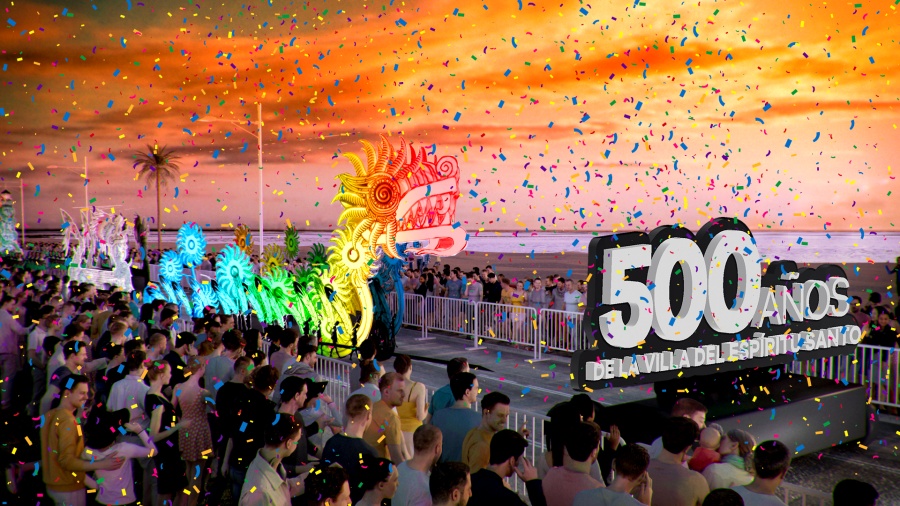 The parade will begin at 5:00 p.m. and will last approximately three hours.

If you want to know more details about the celebration, visit the official event page.