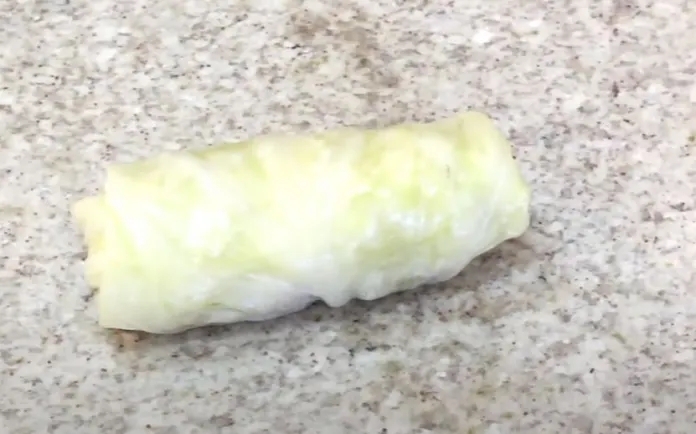 Pozole is a typical Mexican dish and very popular to eat during the national holidays, although it can also be eaten at any time of the year.

So on this occasion, we share some curious facts about this delicious Mexican dish.

The word pozole comes from the Nahuatl pozolli which derives from potzonalli y apotzontli which mean frothy or frothy.

For the Mexicas, it was a ceremonial dish dedicated to religious festivities.

It is prepared with cacahuacintle corn, which resembles a cocoa bean.

The Mexicas ate it with the meat of the defeated warriors during the ceremonies in honor of the god Xipe Tótec.

Today it is eaten with pork, chicken, seafood, fish, or beef.

There are three classic styles: red, white and green.