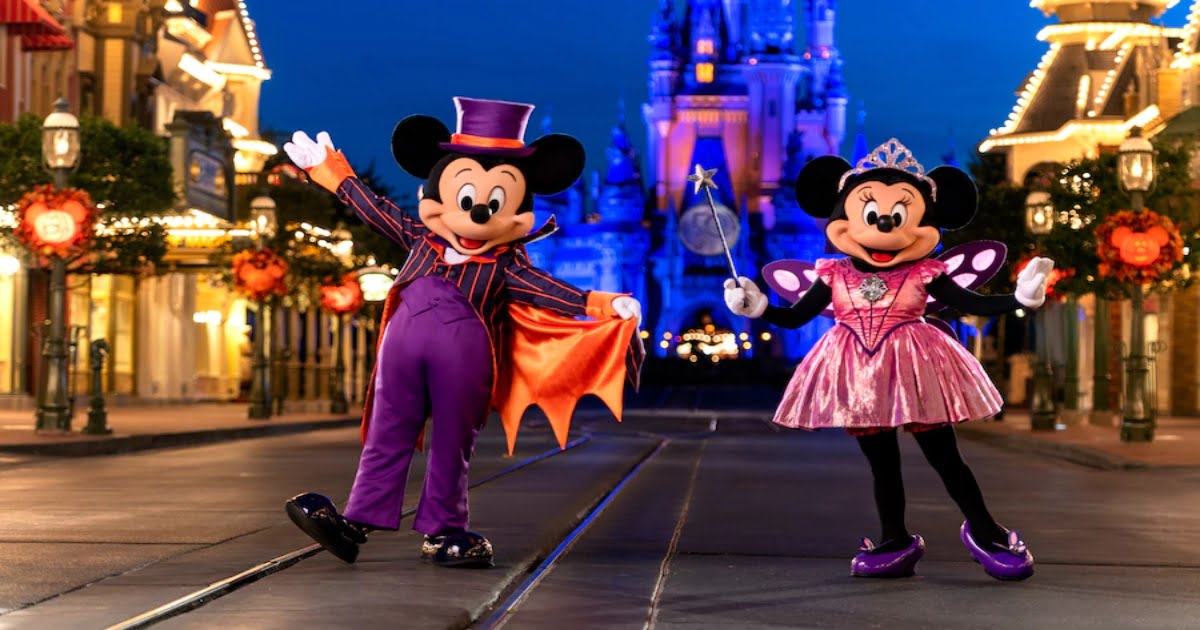 Walt Disney World announced the return of Mickey’s Not-So-Scary Party to the Magic Kingdom, which will be held from August 12 to October 31, 2022, after normal park hours of operation, from 7:00 p.m. to midnight.

Travelers will find entertainment exclusive to the event, special menus and some Disney villains.

Some of the attractions you will see include the following: 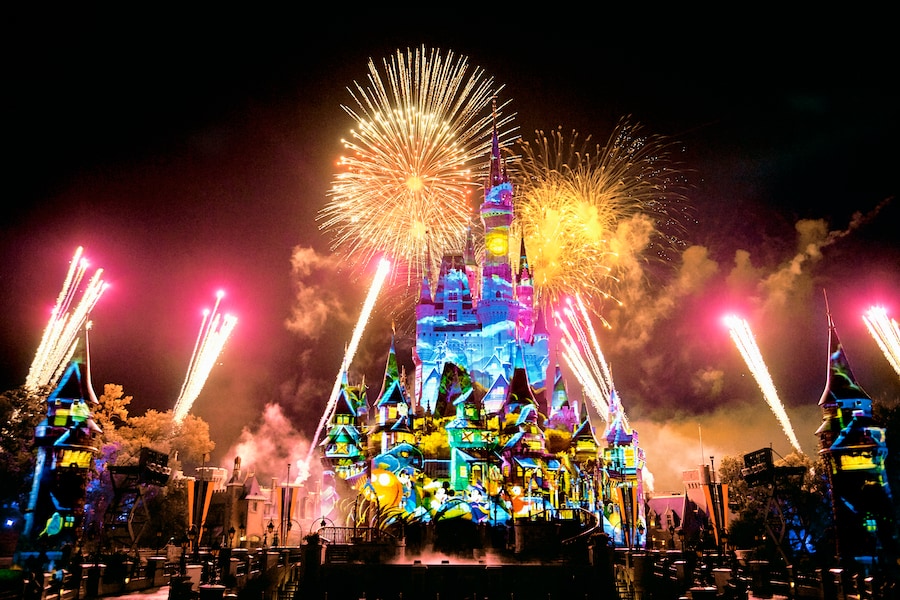 Mickey’s Not-So-Scary Party is a limited-capacity event, so tickets must be purchased online and in advance.

Tickets will be available from May 18. Guests at select Walt Disney World hotels will be able to purchase them beginning May 12. Prices will range from $109 to $199.

The dates on which the event can be enjoyed are: 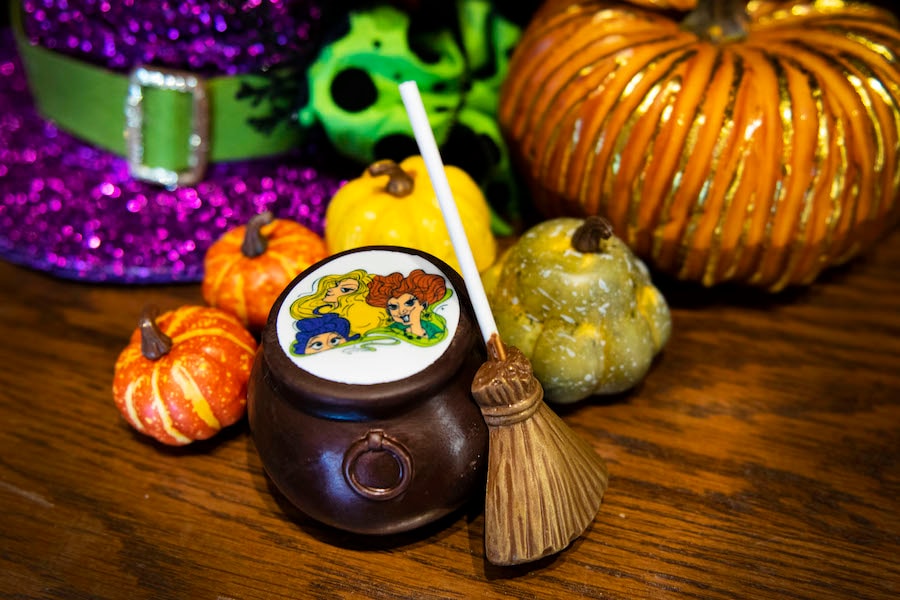 If you want to know more details, we recommend you visit the Walt Disney World page.