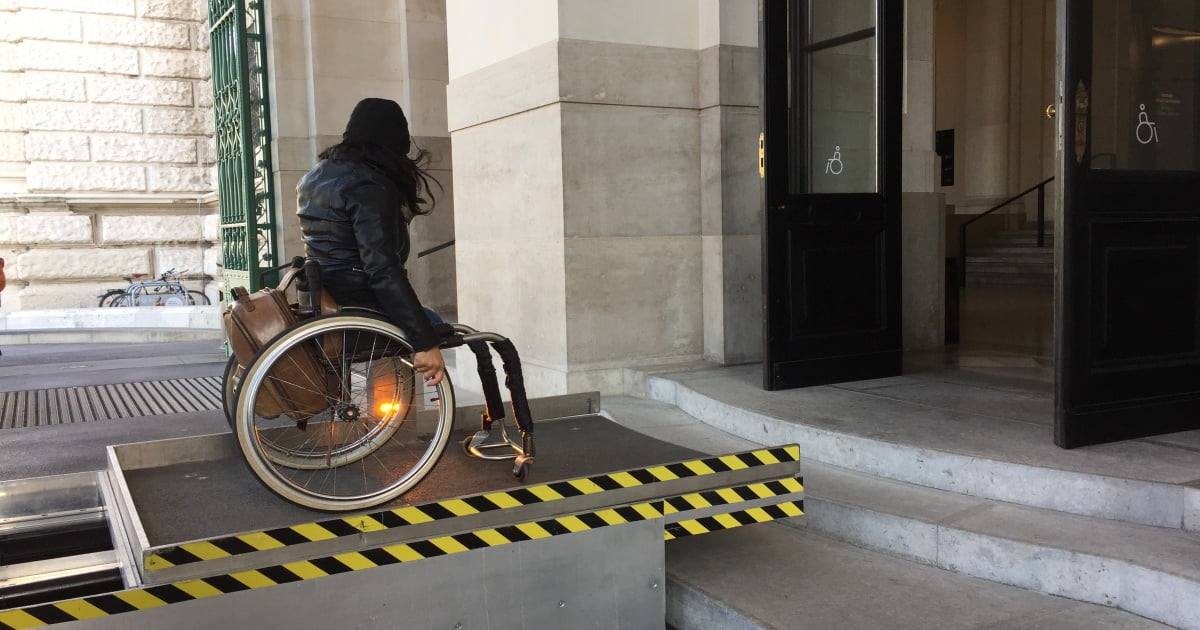 “Life is like an elevator, it goes up and down, just make sure you get off at the right floor.”

It might seem like there’s not much that’s extraordinary about elevators, but this everyday invention has an underappreciated impact on people’s lives. The Burj Khalifa, for example, would not be the same, the idea of ​​such a tall building without elevators is simply not conceivable. 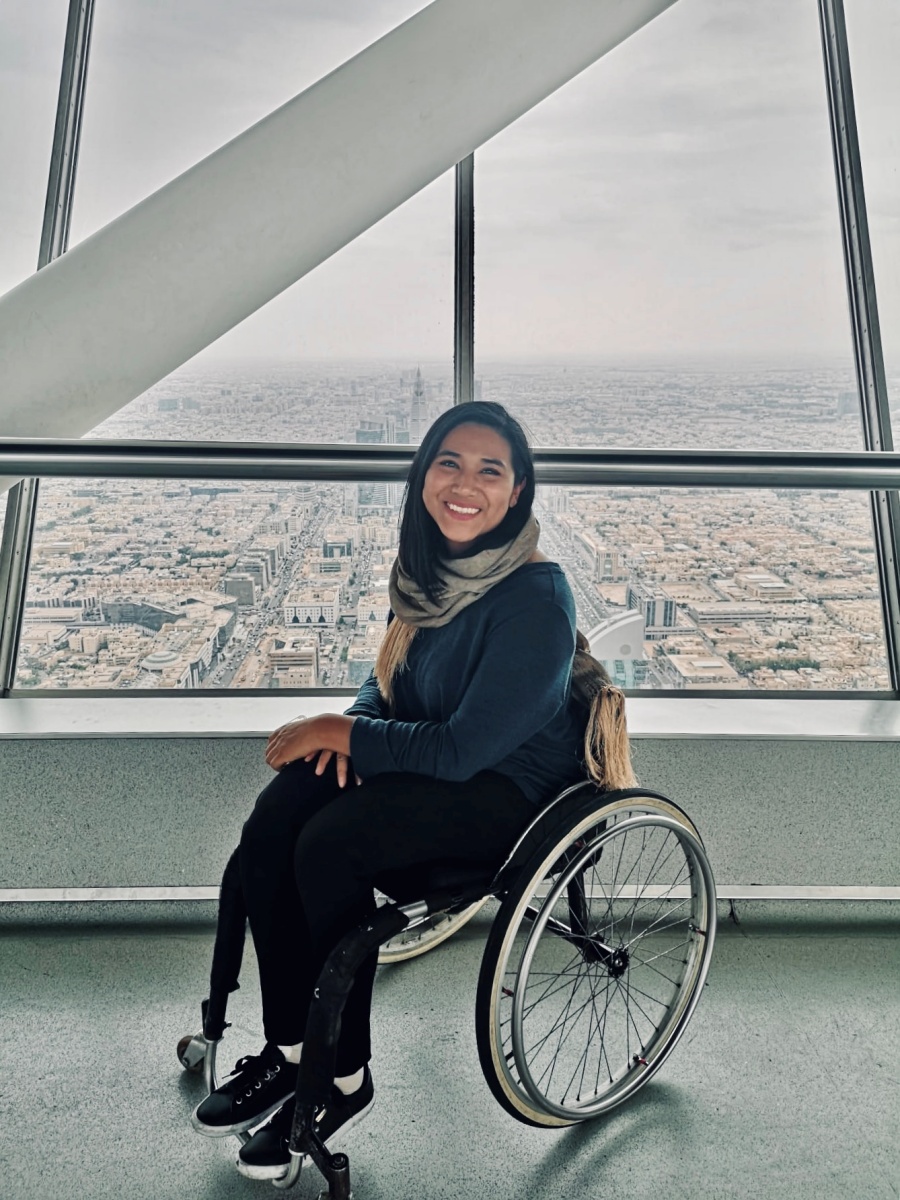 In these times there are all sizes, glass, fast or old and are a means of adventure during travel, an example of this are the elevators of the Eiffel Tower that were considered the Universal Exhibition since the opening of the tower in 1889, thanks to these visitors can access the floors of the monument.

Although today the elevator looks like normal equipment, for the time, it was quite a feat, two original elevators are still working in the Paris icon. 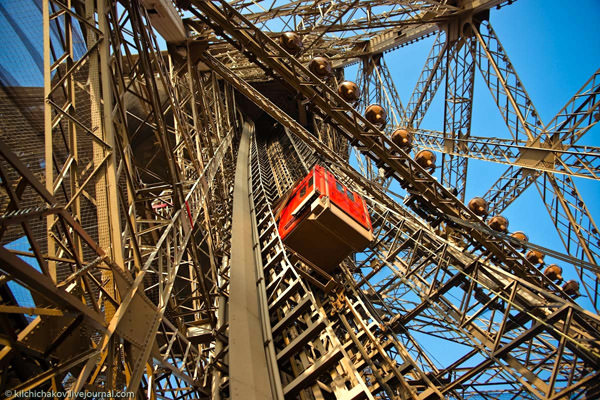 And it is that the elevators have transcended, because they have been the key in various aspects to improve the lives of people, especially people with disabilities, as it is a means that facilitates mobility in cities.

The city of Vienna has accessible underground public transport (metro), it has elevators at all its stations and they are maintained so that they do not stop working, because the managers know that this elevator is the difference for a person in a chair of wheels reaches his work, school, museum, in short, so that he can develop daily like any other person. 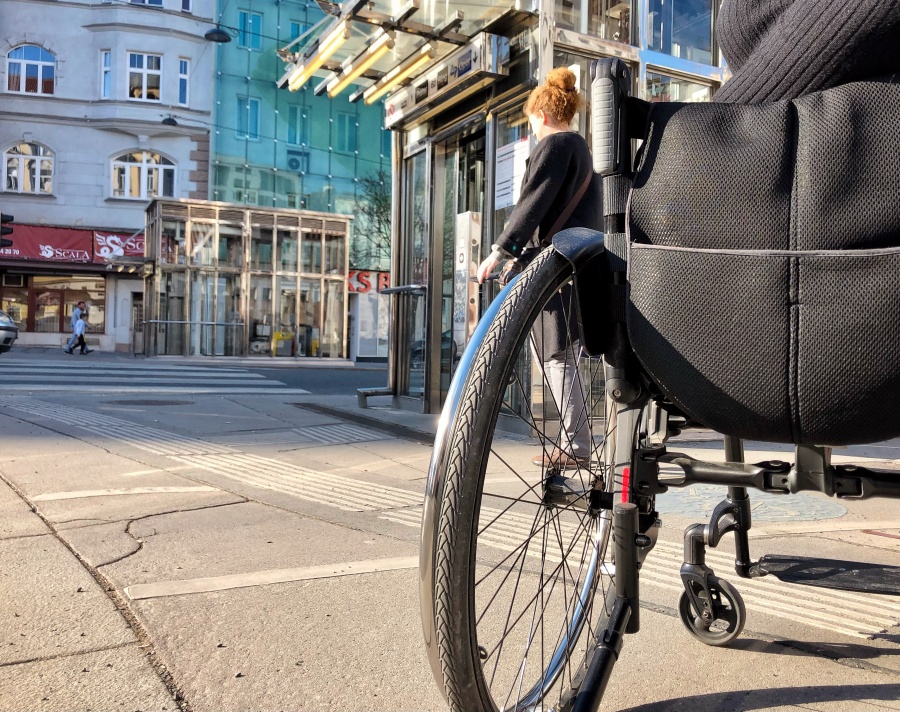 STheir use is not exclusive to people in wheelchairs, they are open to the general public, on the contrary, they are committed to raising user awareness and emphasizing that their use is a priority for PwD and older adults. 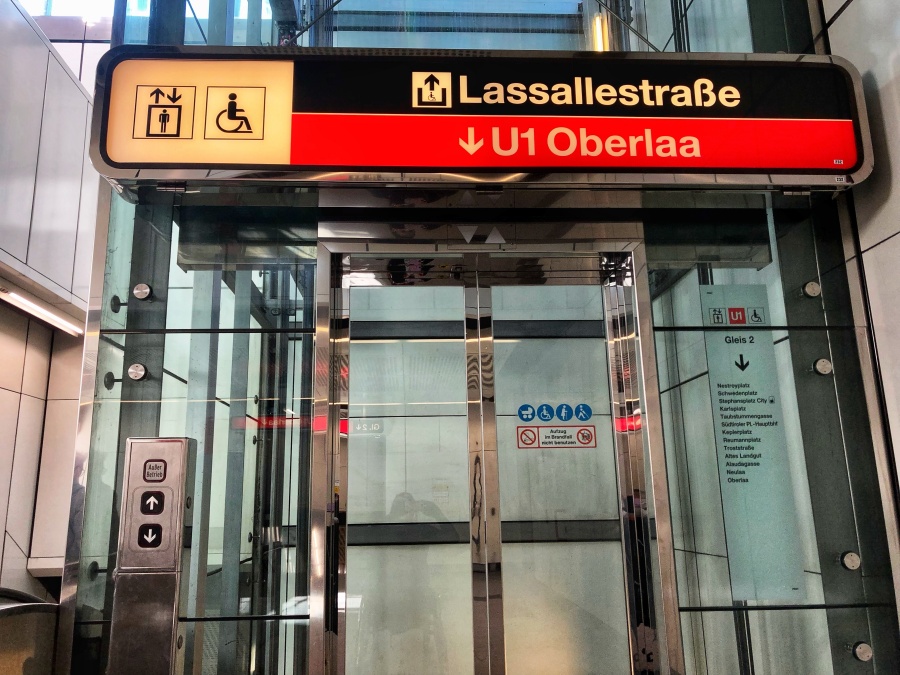 By invention, the fun during trips does not stop, as platform lifts that adapt to stairs to support access for wheelchair users are also considered. 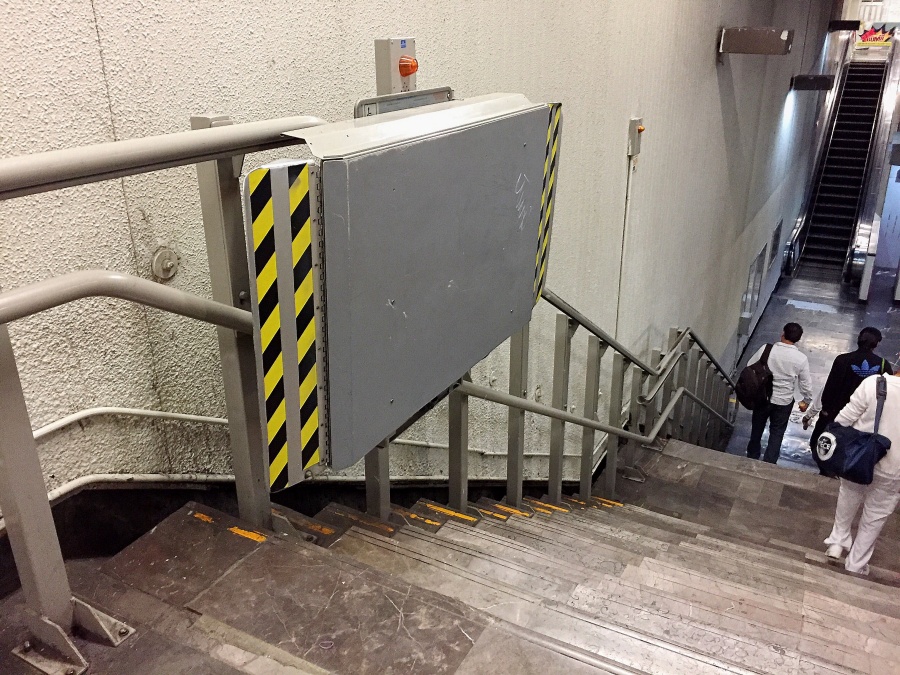 I have learned this during my travels, because the impulse to travel the world has shown me that a world for everyone is a world with elevators.