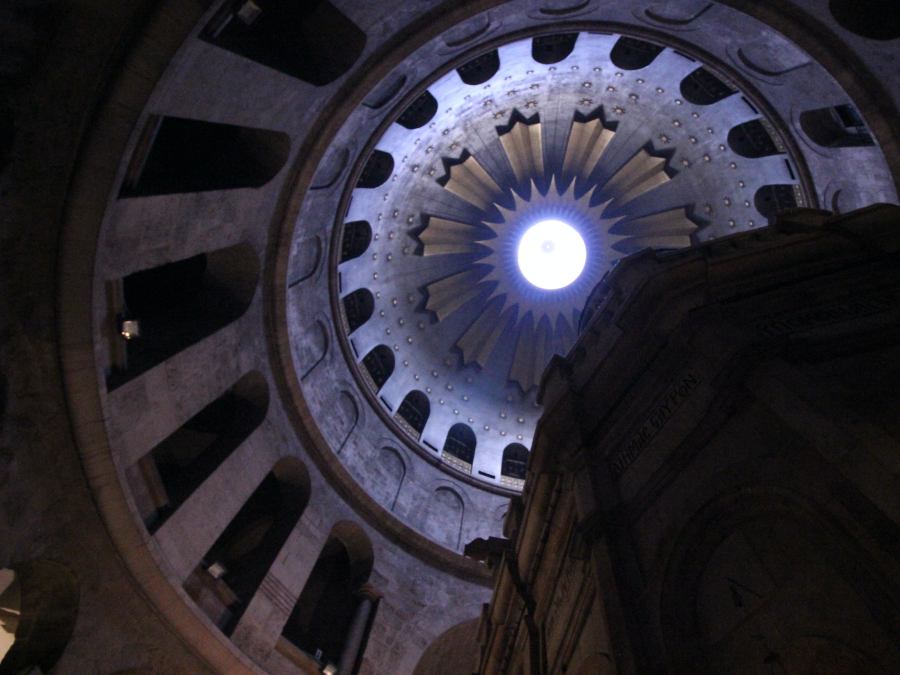 One of the most important sites for Christianity worldwide is the Church of the Holy Sepulcher in the Old City of Jerusalem. The first construction in this place was consecrated in the year 335 on the site where the burial of Jesus of Nazareth would have been.

Although there are other possible locations of the tomb, this is the one that has the most followers within the religion. In fact, it is currently under the custody of various Christian communities, among them the Catholic Church, the Armenian Apostolic Church and the Orthodox Church. The tomb is protected by an aedicule and is the most desired and visited site by pilgrims.

If you are preparing a trip to the Holy City, these are three sites that cannot be missed in the Holy Sepulchre.

A staircase is the one that leads to Calvary or, for many known as Golgotha, the site where Jesus was crucified after going through the fourteen stations of the Via Dolorosa carrying the cross. Calvary is made up of two chapels, one Greek Orthodox and one Catholic.

Read also: The abandoned ladder in a window of the Holy Sepulcher

The altar of the Greek Orthodox chapel is located above station number 12 of the Via Crucis and pilgrims have the opportunity to touch the rock or look under the altar through a glass platform. Between these two chapels there is also a statue of Mary, marking station number 13. 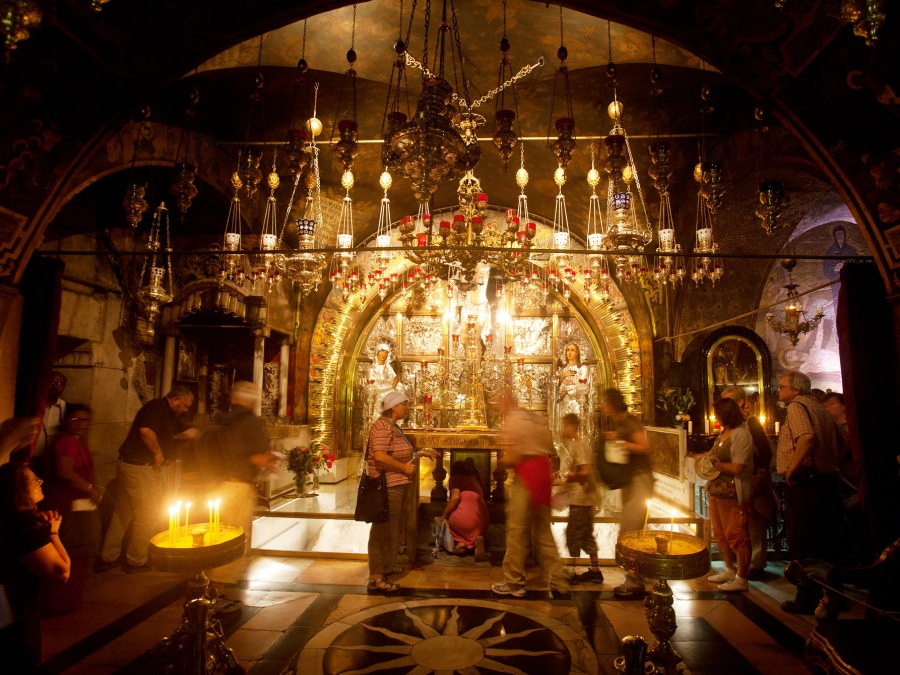 At the entrance to the church, pilgrims encounter the Stone of Anointing, which is believed to be where the body of Jesus was prepared for burial more than two thousand years ago. Above it hang lamps with candles and incense and in front there is a painted mosaic, representing the exact moment and the characters who witnessed the anointing.

Perhaps it is the most important site of the Holy Sepulchre, since it is there where the tomb of Jesus is located. It has two sections, in the first one is the Stone of the Angel which, according to biblical passages, is a fragment of the stone that sealed the tomb of Jesus and, on the other hand, is the tomb, the same place where he left his body after the crucifixion to later resurrect according to the Gospels.

Not only faithful Catholics love this site, but also Roman Catholics, Eastern Orthodox, Armenian Apostolics and others. During the last decade, masses were celebrated inside, which is why it had to undergo restoration work in order to once again provide a unique spiritual experience. 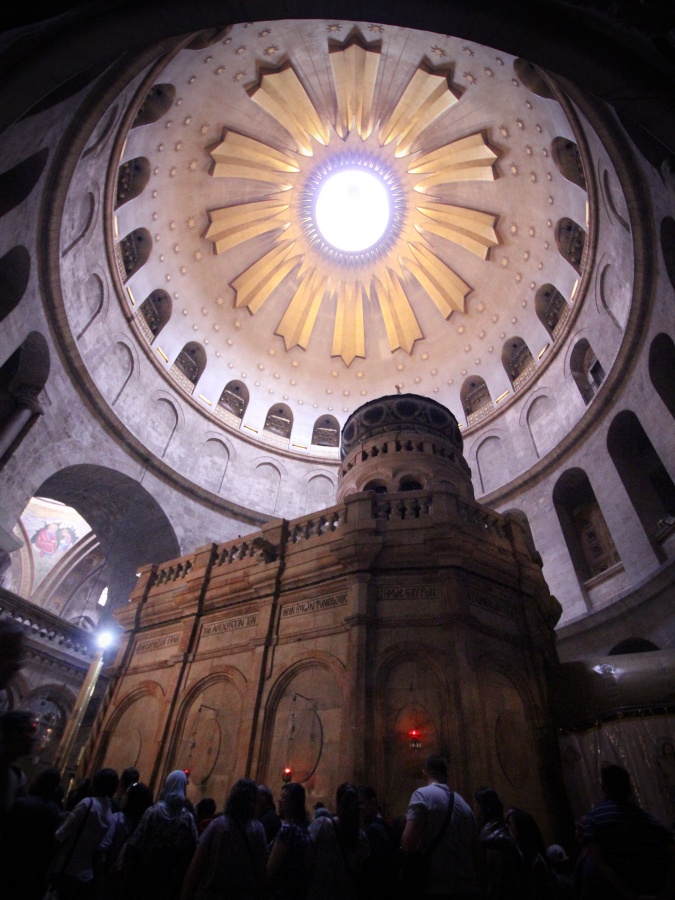