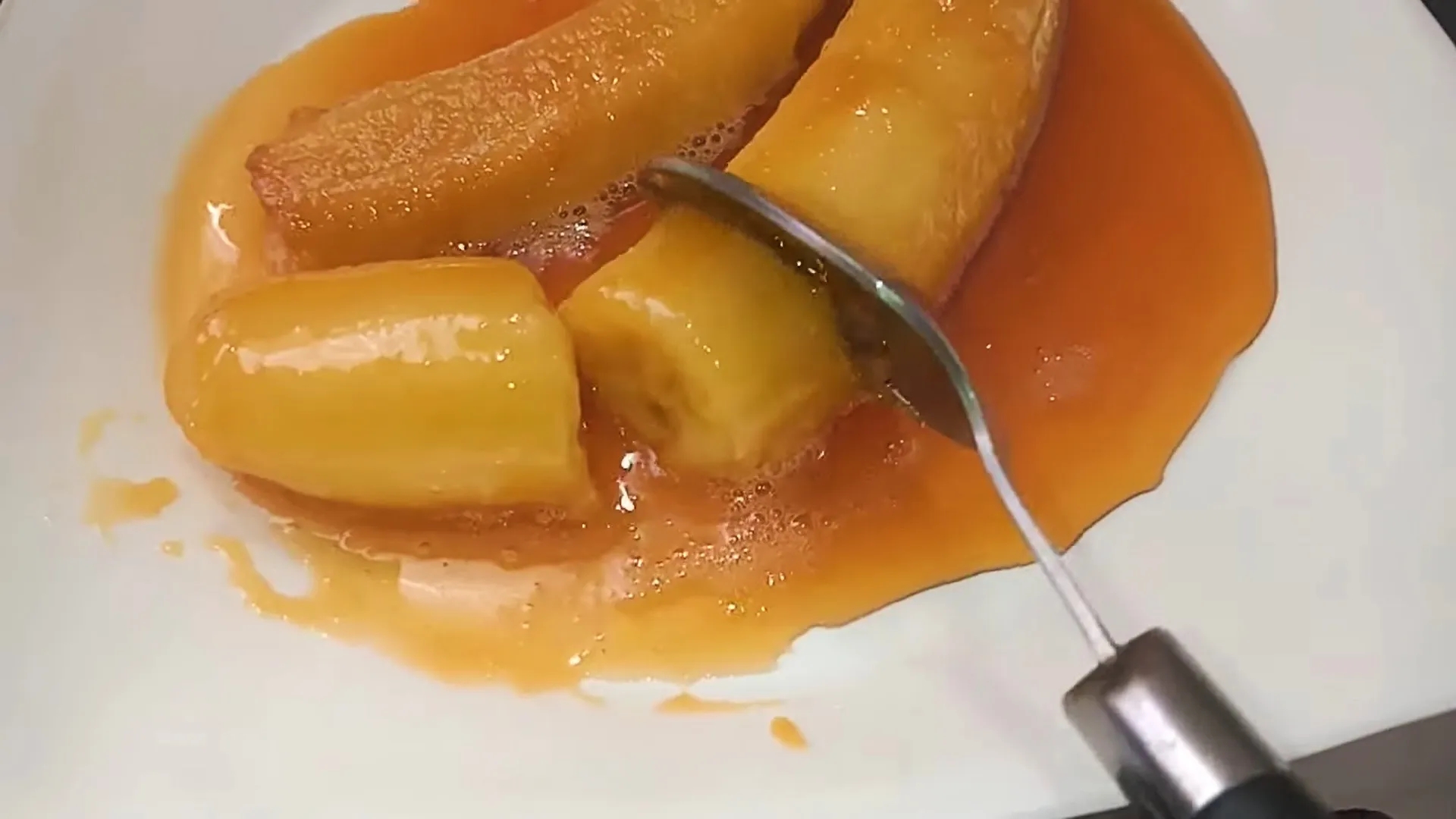 Latin expressions are widely used in Spanish and other languages, because they are often based on original knowledge in that language. Also, because with them, a couple of words express a very broad concept.

It is very common that, in law, medicine, economics and many other disciplines, we come across Latin expressions that contain an important meaning. An example of this is mutatis mutandis.

What does it mean to change?

The literal meaning is: changing what needs to be changed. It is used when, as a result of an action, changes must be made in other areas. To better understand the concept of mutatis mutandis examples is ideal, below, we will mention some:

In law, This expression is used when there are changes in laws, regulations or regulations, which have an effect on other. For example, if in a traffic law the prohibition of driving at night in a sector is eliminated, the regulations that establish the sanctions for this fact must be modified mutatis mutandis.

Another example occurs when a decision affects a group of people and must be extended to others. If a court decides on a right claimed by a group, but the circumstances on which the decision is based are similar to another, the benefit must be extended mutatis mutandis.

Mutatis mutandis in the economy

In economics, the use of the expression mutatis mutandis is also common. In this case, it is used both in projects and in research, since refers to the fact that changing one variable can affect an entire economic model.

When an economic model is being evaluated, a widely used methodology is to change some variable and observe how it affects the other variables mutatis mutandis. This way of calculating the effects of these changes is very dynamic and allows the nature of the different actions to be determined.

When the mutatis mutandis methodology is applied in economic models, practical and realistic results are obtainedwhich can be applied to the real world.

How is the phrase mutatis mutandis used?

The phrase mutatis mutandis is used in cases where an analogy must be made between one effect and another.. In a colloquial way, it is equivalent to saying, “according to the analogous changes that have to be made”. Its application follows a logical sense and maintenance of rights.

When a law, regulation or procedure is changed, many times there is no awareness of the effects on other people or groups. In those cases, the same aspects apply, but mutatis mutandis.

Other times, the legislator or editor is aware that the decision will affect other entities, but to save text, it is indicated that the same will apply to the others, mutatis mutandis.

In cases of technology change, mutatis mutandis can also be applied. An example of this are the procedures that indicate that the documents must be filled out in typed form, which mutatis mutandis is carried out in computer printouts.

The expression mutatis mutandis has many uses in different areas of society and contains a very important methodology for some disciplines.