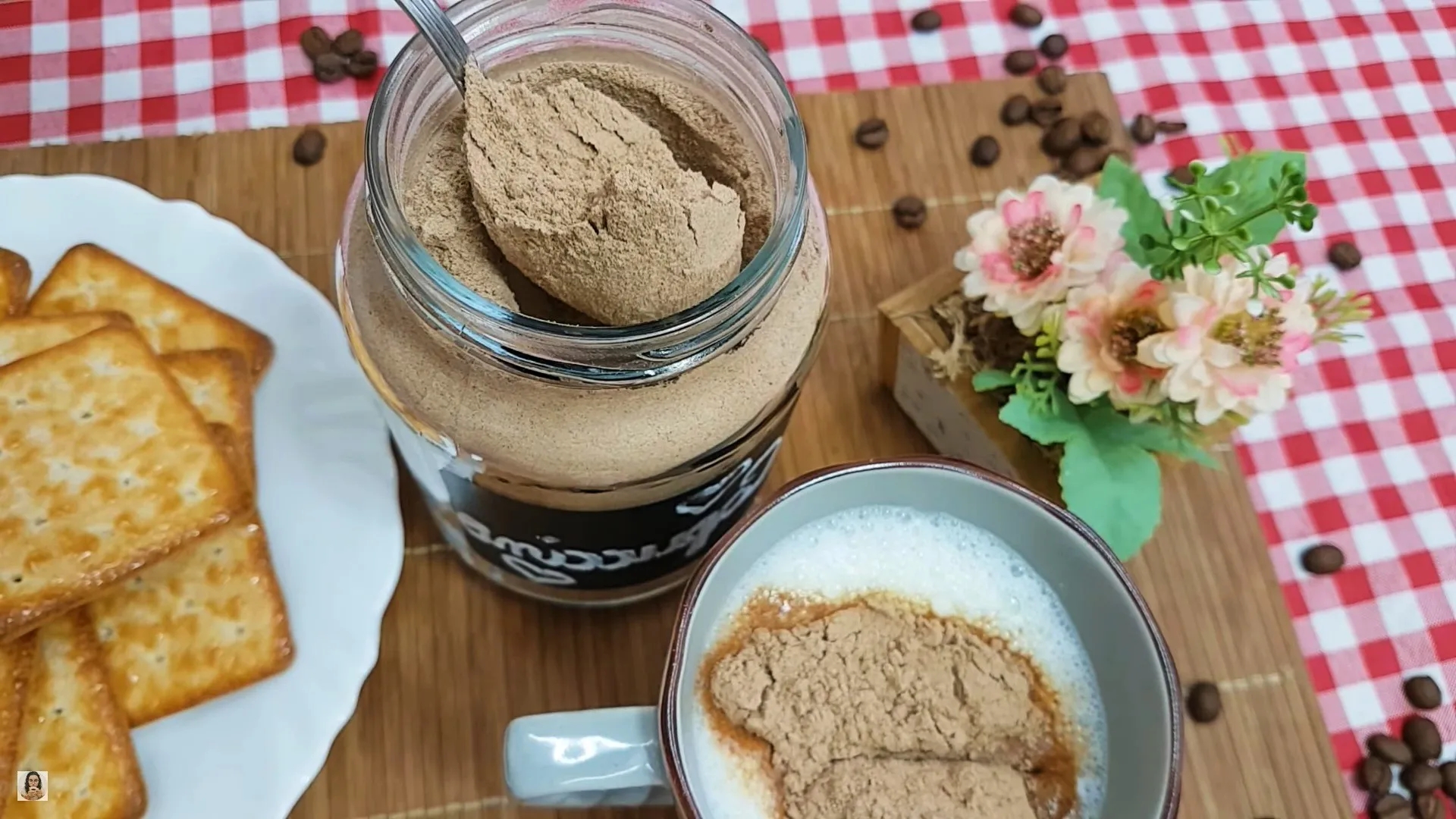 The Fiesta Patrias have already begun and without a doubt one of the basic elements of Mexican gastronomy is corn and in Mexico City two corn fairs will be held to forget the sorrows.

The first will take place from September 10 to 18 on the esplanade of Santa Ana Tlacotenco, in the Milpa Alta mayor’s office. According to the capital’s Ministry of Tourism, visitors can find a wide variety of Mexican dishes such as garnachas, pozole, atole, cornbread, cakes, flan, tlaxcales, esquites and more.

In addition, there will be other artistic, cultural and gastronomic activities in order to promote culinary traditions and the work of the mayor’s growers. Admission is free.

On the other hand, from September 14 to 18, the XXXIV National Corn Fair will be held in Tlalpan in the Las Maravillas de San Miguel Topilejo park.

This event, which has been taking place for several decades, will also have an important gastronomic area to celebrate corn and its preparations, with live shows where the presence of groups such as La Sonora Dinamita, Cadetes de Linares, Salón Victoria, Estrellas de Sinaloa stands out. , among others.

For the little ones and lovers of adrenaline, a fair of mechanical games will be installed and a new event joins the party: The Hot Air Balloon Festival on Saturday, September 17 at 6:00. 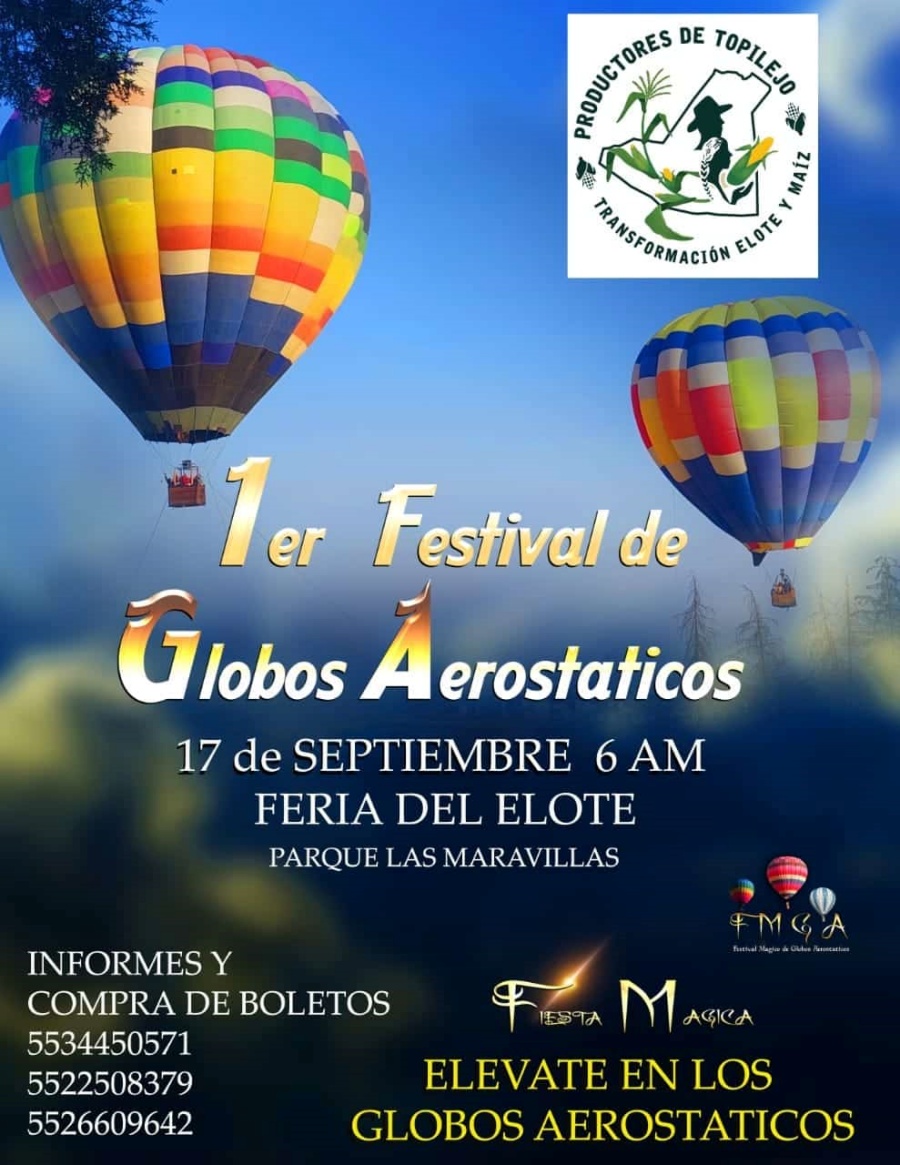