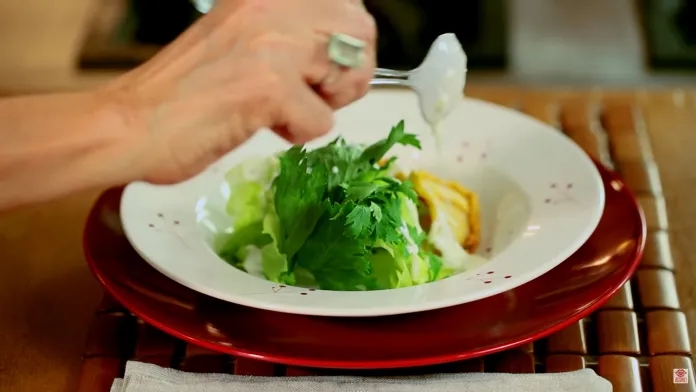 Training Day is an event organized by the 501st Legion Mexican Garrison in which more than 250 people will participate wearing different Star Wars character costumes.

The parade will begin at 10:00 am and will go from the Angel of Independence to the Monument to the Revolution.

The 501st Legion is the world’s largest group of Star Wars fans who own Empire suits and armor, and in Mexico it is represented by the 501st Legion Mexican Garrison.

Despite being an event organized by the 501st Legion Mexican Garrison, there will also be the presence of more clubs, Mandalorian Mercs and Academia Galactica, which, along with the organizer, are recognized by Lucasfilm.

Fans from the Mexican Republic, the United States, Guatemala, Costa Rica, Colombia and Bolivia will participate in the Training Day.

This event is completely free and attendees can be characterized by their favorite characters, however they cannot be part of the parade, they will only be spectators.

If you want to know more details about the event, visit the 501st Legion Mexican Garrison official page and their social networks.