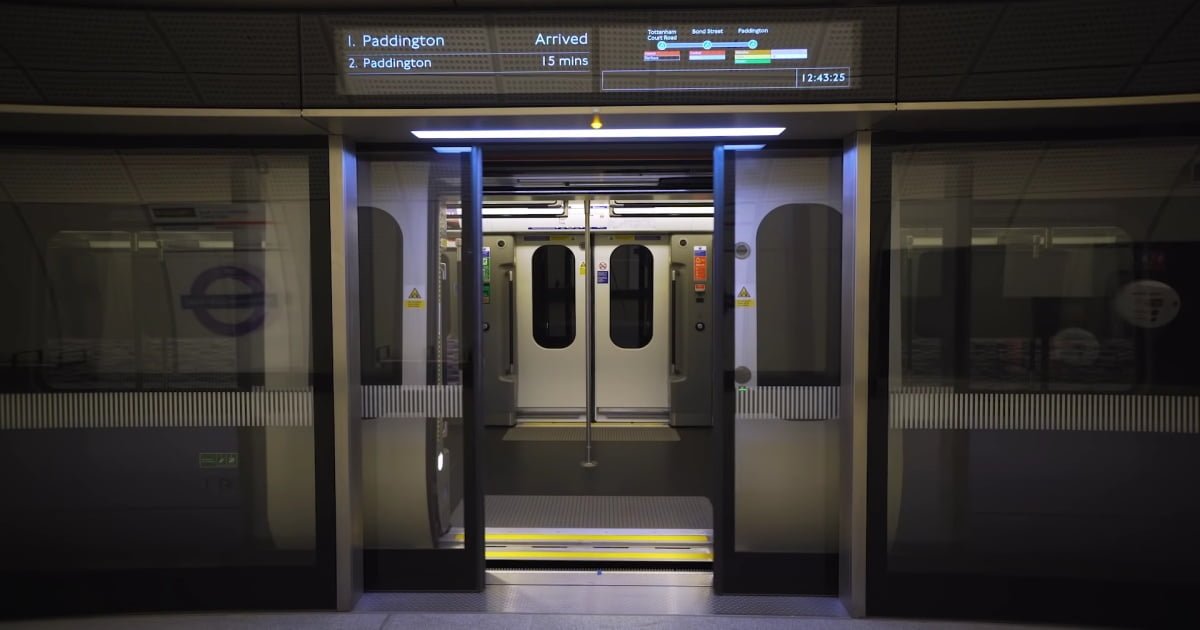 This Tuesday, May 24, the first stage of the Elizabeth Line opened in London, a railway line that will connect Heathrow Airport and Reading with Shenfield and Abbey Wood, crossing all of London.

In the first stage, the officially named Crossrail will operate in three parts, from Abbey Wood to Paddington, from Heathrow and Reading to Paddington, and from Shenfield to Liverpool Street.

This means that existing lines will continue to be used from Heathrow and Reading to Paddington, as will Liverpool Street to Shenfield. However the new Elizabeth Line trains will be introduced. 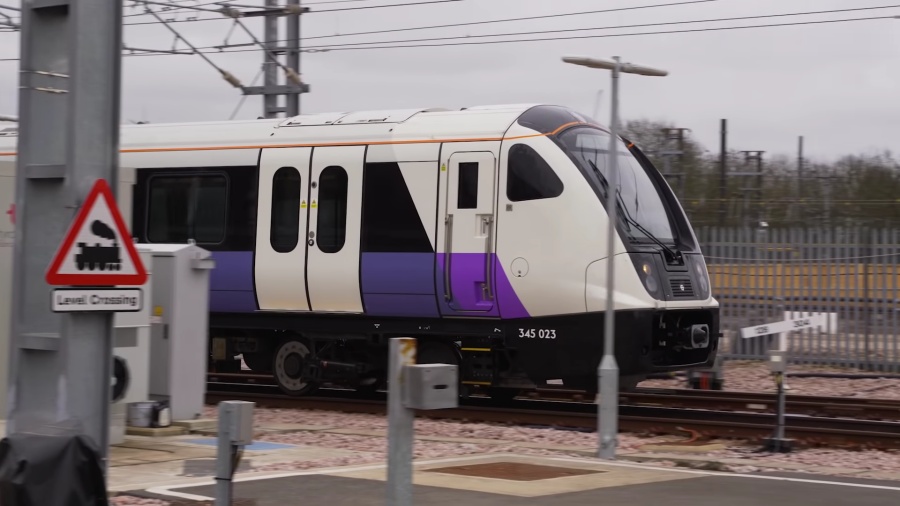 Therefore, travelers going from Reading, Heathrow or Shenfield to one of the stations on the Elizabeth Line will need to change at Paddington or Liverpool Street.

The Abbey Wood to Paddington route is brand new and the service is direct.

In addition, in this phase, the trains will run every five minutes from 06:30 to 23:00 from Monday to Saturday. There will be no service on Sundays. 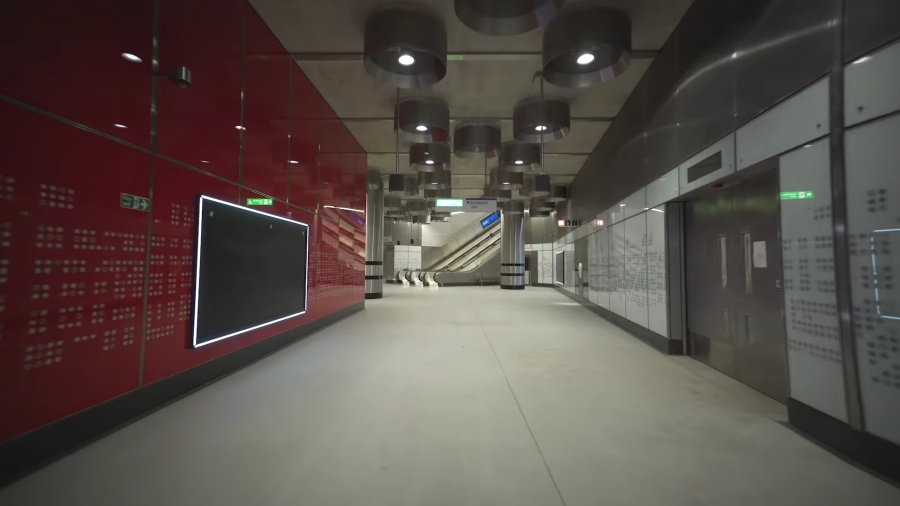 From autumn, trains from Heathrow will no longer terminate at Paddington, but will instead continue on the central section of the line.

However, passengers will be able to travel directly from one end of the line to the other until May 2023. 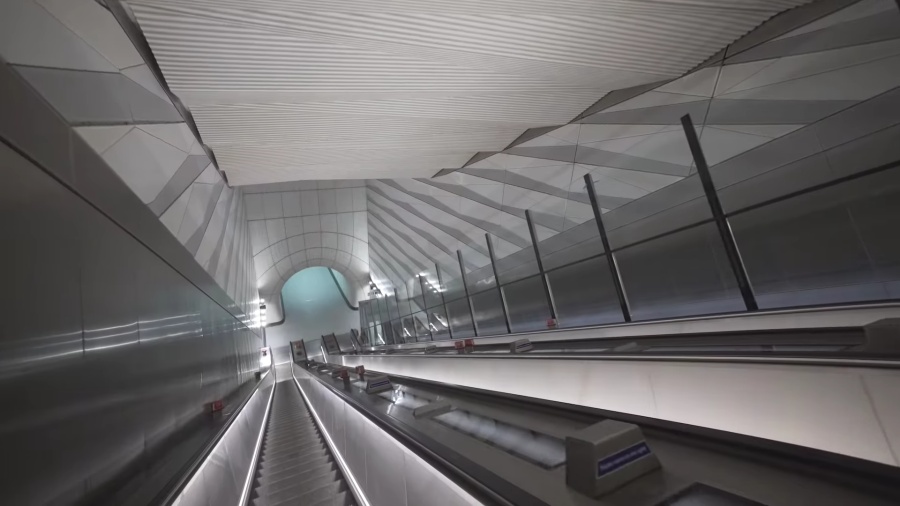 Starting with the second phase, trains are expected to run every 2.5 minutes.

Also, fares are the same as the London Underground, although there will be a £7.20 premium on journeys to and from Heathrow Airport. One-way peak journeys to Heathrow from central London (weekdays, between 6:30am and 9:30am, and 4pm and 7pm) will cost £12.79, and will be £2 cheaper elsewhere. Schedule. 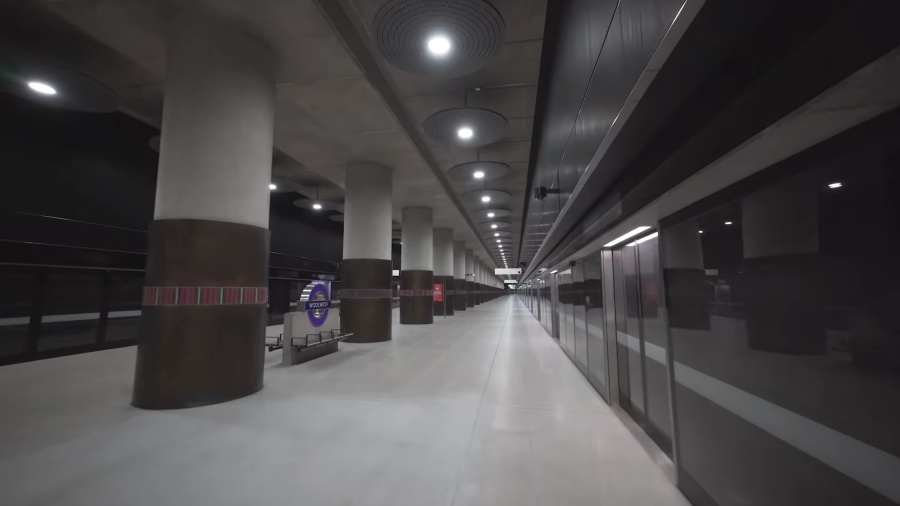 This new route will be a good option for travellers, as the Heathrow Express costs £25.

If you want to know more about the Elizabeth Line, you can consult the official page of this.