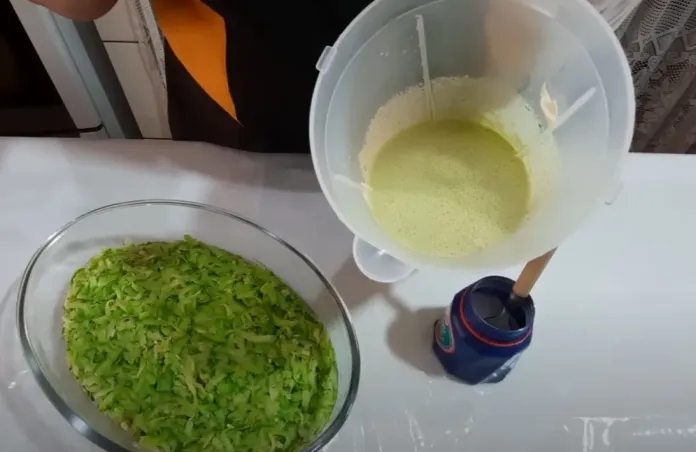 Due to the arrival and impact of Hurricane Ian in Florida, Walt Disney World and Universal Orlando Resort announced the closure of their parks for September 28 and 29 to safeguard the safety of travelers and park staff.

Through a statement on its social networks, Walt Disney World announced that its theme parks and water parks will close on September 28 and 29, as well as Disney Springs.

Travelers who have a ticket and are affected by the closure, it will be valid for September 30.

Those who have a lodging reservation at the resort will have until 3:00 p.m. on September 28 to check in; on September 29, check-in will not be accepted. Those who are staying should take refuge in their resort during the storm. 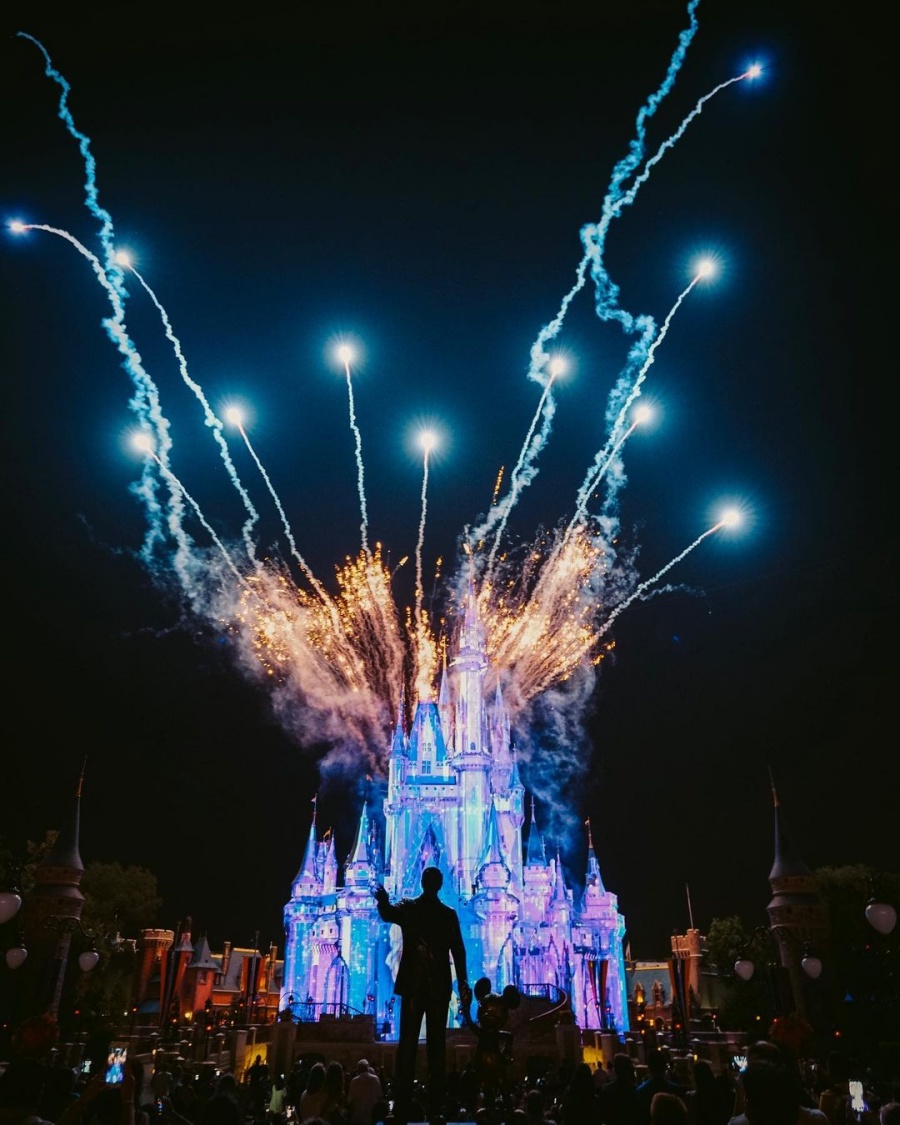 Travelers who wish to cancel their stay will be able to do so without the application of cancellation fees.

For its part, Universal Orlando Resort announced through its social networks that it will remain closed, including CityWalk, on September 28 and 29, hoping to reopen on September 30, if conditions allow.

Likewise, Horror Nights will be canceled on those dates.

Affected travelers will be able to change their ticket for another available date, in addition to those who have a lodging reservation, they will also be able to modify or cancel it without extra charge. For more information on ticket changes and cancellations, visit the Universal Orlando Resort official page.