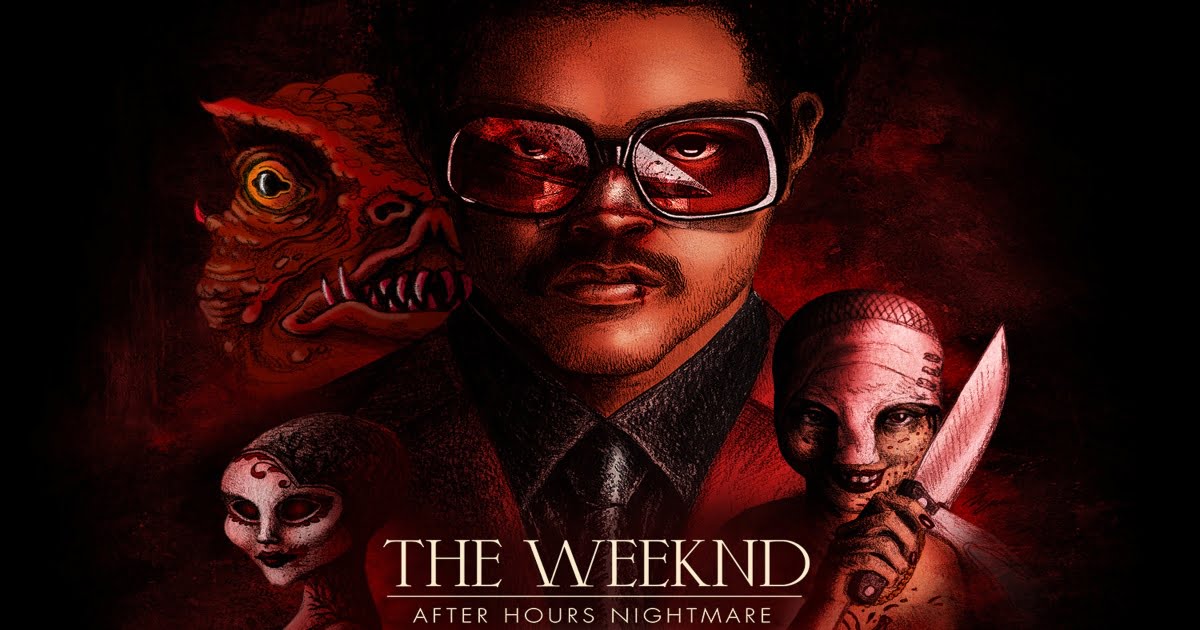 The experience will be called “The Weeknd: After Hours Nightmare”, and its soundtrack will be composed of selected songs from the artist’s new album that will be reinvented as a horror movie soundtrack.

As guests hear eerie sounds echoing throughout the experience, they will enter a surreal living nightmare filled with grotesque characters and themes inspired by The Weeknd’s music and short films, and be stalked by slashers, blindfolded maniacs, ghastly creatures resembling toads and other abysmal horrors from the artist’s mind.

Guests will be challenged to survive the night while trapped in the terrifying and unexpected world of “The Weeknd: After Hours Nightmare,” a place that exists only in The Weeknd’s vivid imagination and from which one may never escape.