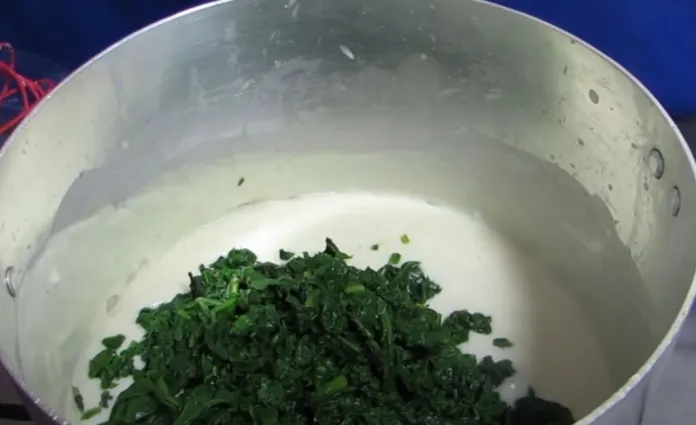 Mexico is an incredible country to travel. Whether by sea or land, it always has something to offer for visitors and locals. Its food is one of art and is only compared to its history and the warmth of its people.

Its incredible variety of species places it as one of the 17 “megadiverse” countries on the planet, a category that encompasses nations that concentrate around 70 percent of the planet’s diversity.

Among so many things to do in Mexico, it can sometimes seem difficult to find new information of interest, however, did you know that the smallest volcano in the world is located here? Or at least that’s what the tourist guides say…

Located in the state of Puebla de Zaragoza, the Cuexcomate (which comes from the Nahuatl Nahuatl cuexcomatl, which means “warehouse”, “deposit” or “troje”) is an eminence that, despite the fact that it would have been formed after an eruption of Popocatépetl in 1064, it is actually a dormant geyser.

A story of legend

One of the stories that surround this small elevation, is that the one that says that the Cuexcomate is the son of Popocatépetl and Iztaccihuatl, after the former expressed his anger and love in an eruption that would cause its growth.

However, the investigations indicate that the eruption of the volcano would have activated the circulation of thermal waters that made their way through the calcareous rock of the Mesozoic, giving rise to the geyser that is located in the Plaza el Cuexcomate, the base of the auxiliary board La Liberty, in the city of Puebla.

It has a height of 13 meters and the outer diameter of the cone is 23 meters, while the crater has a diameter of 8 meters.

If you plan to visit it, there are some spiral metal stairs with which you can descend into the cone. At the bottom, there is sulphurous water that comes from unexplored caverns.

Volcano: geological structure through which magma emerges, which is divided into lava and gases from the interior of the Earth.

Geyser: is a special type of hydrothermal source that periodically emits a column of hot water and steam into the air.