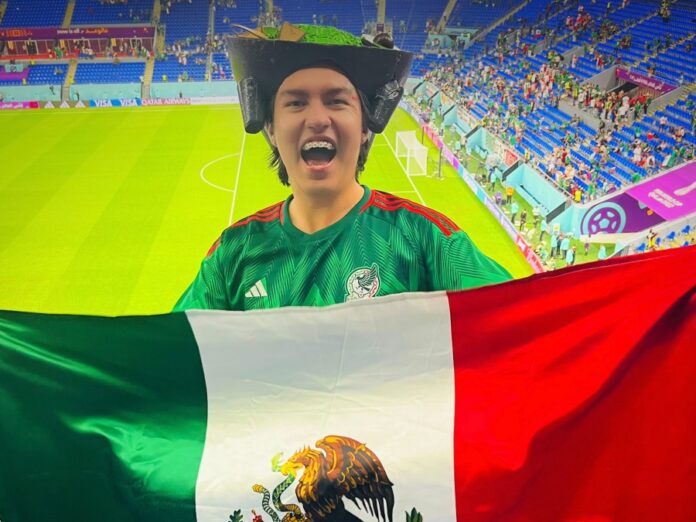 We Mexicans returned earlier than expected, but with a gigantic emotion of having experienced this feeling for our country, it is not soccer, it is the beating of your heart when listening to the national anthem in another country. 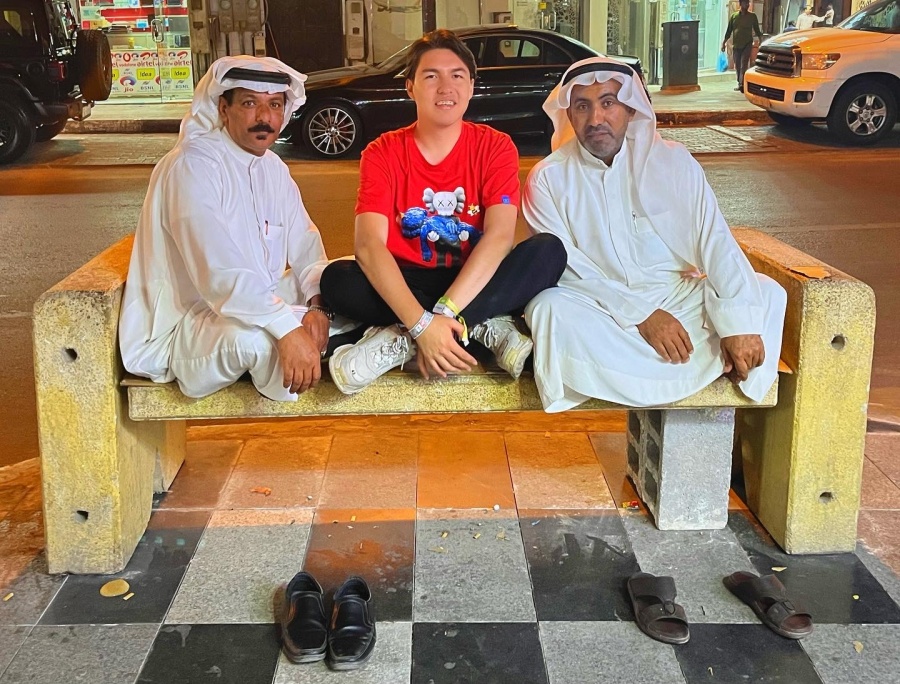 I am Vicente Padilla, in the World Cup in Russia they met me when Mexico beat Germany and one of them threw the beer in my face and I went viral, now in Qatar I was “El Guacamole” Yes, I hung up on the Molcajete. 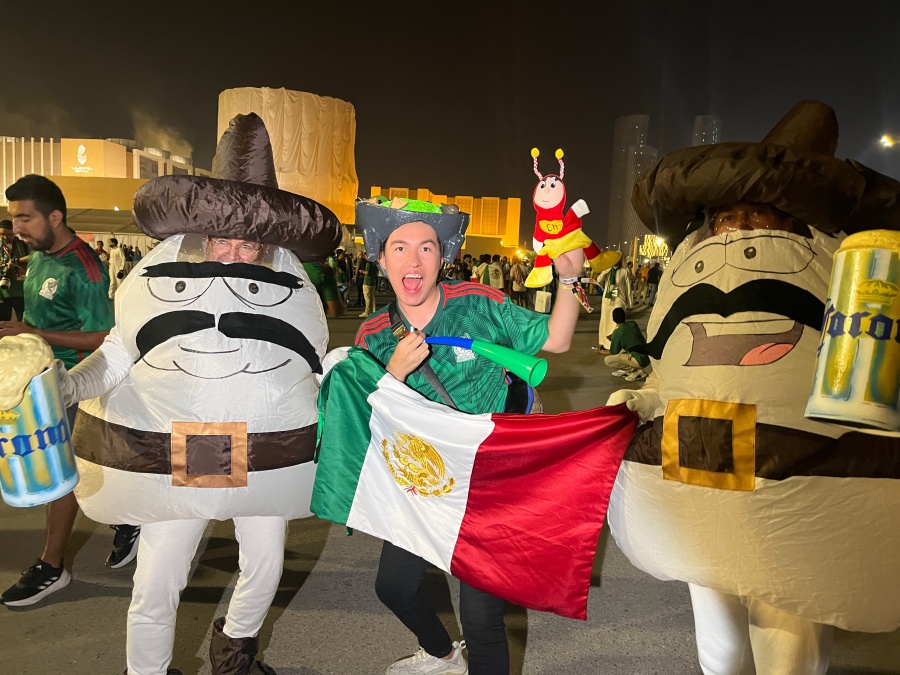 I took the opportunity to visit 5 countries since I was going to travel to Qatar, on the other side of the world, but I’ll tell you about that right now.

Qatar: for me this was the World Cup of tranquility; I confirm that Mexicans and most of the people on this planet need alcohol to set their mood, to continue the party until dawn. 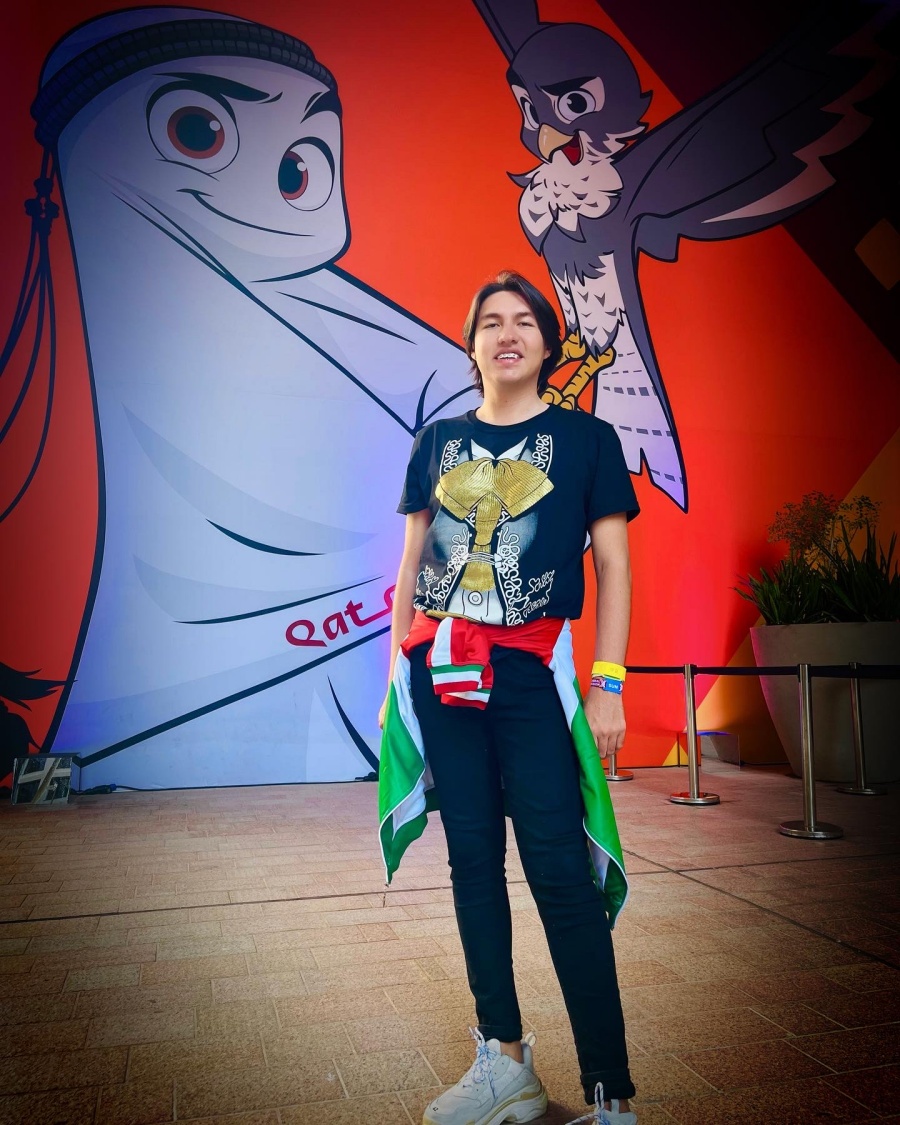 Hundreds of nationalities in the same place, gathered in the great party of the world, coming to a country that bet everything to achieve this World Cup and that within hours of its start they would report that there would be no beer in the stadiums, another culture, another lifestyle , another freedom that women do not have, where the Qatari woman does not take photos, they do take you for their Snapchat (yes, in the Middle East, Snapchat is the fashion) but they do not easily pose for your camera, these girls they let them, yes their moms let me take a picture with them, girls soon to be women with what they consider freedom, where possibly this is one of their last photos showing their face and in a few years we may not be able to see beyond Of their eyes.

Walking on a marble floor, a totally nocturnal life, Qatar a country that lives at night, when the sun goes down people come out, that’s how a country with high temperatures works, which lives normally with hot days, although in December it really wasn’t necessary to have air conditioning in the stadiums or on the floor Oh yes! Air conditioning was coming out of what appeared to be drains. 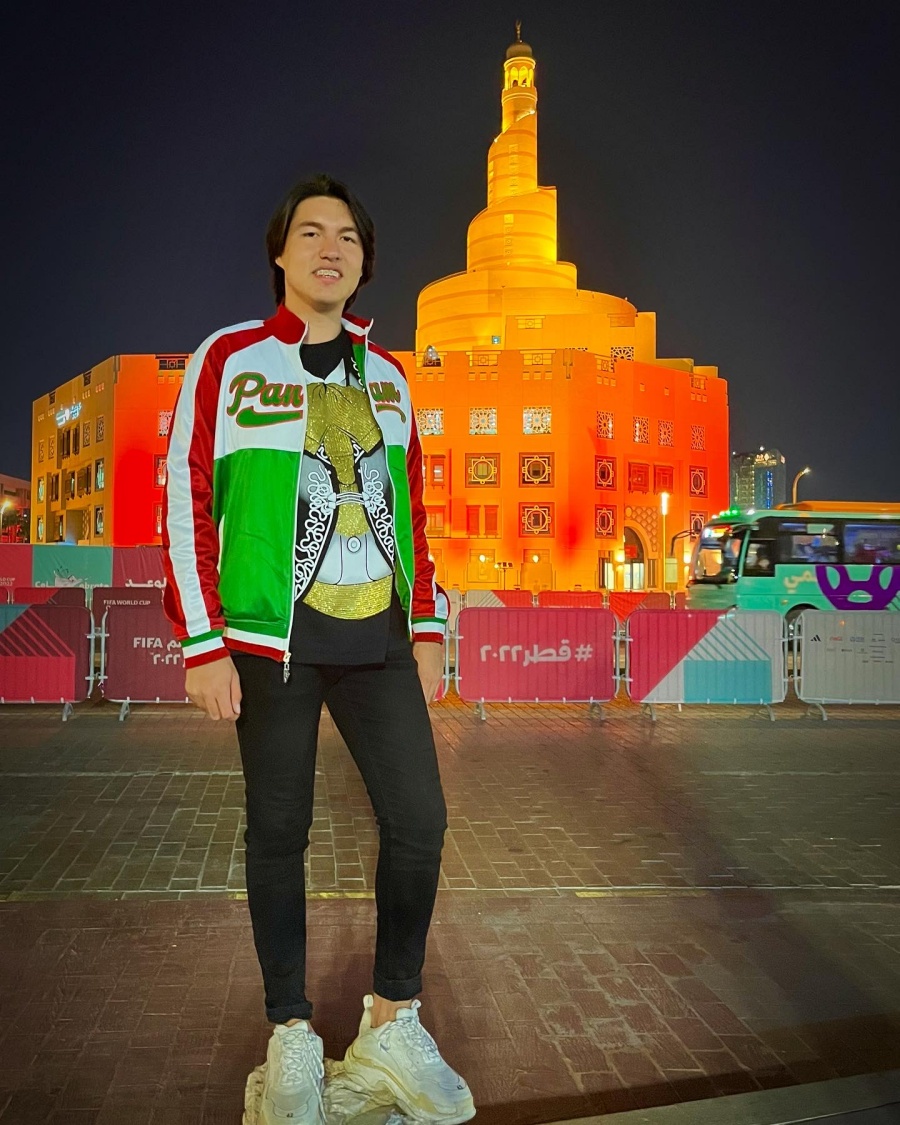 In Dubai I faced the other Dubai but not only that, but the other side of the World Cup, I made the wrong metro station, I started walking and entered this area where migrants live, especially Indians, very close to the Dubai Frame, here the reality of the World Cup, while I had had the opportunity to see my country live on 3 occasions, hundreds of migrants watched a game in front of a television outside an electronics store, with the same emotion of seeing Messi as the Argentines themselves. 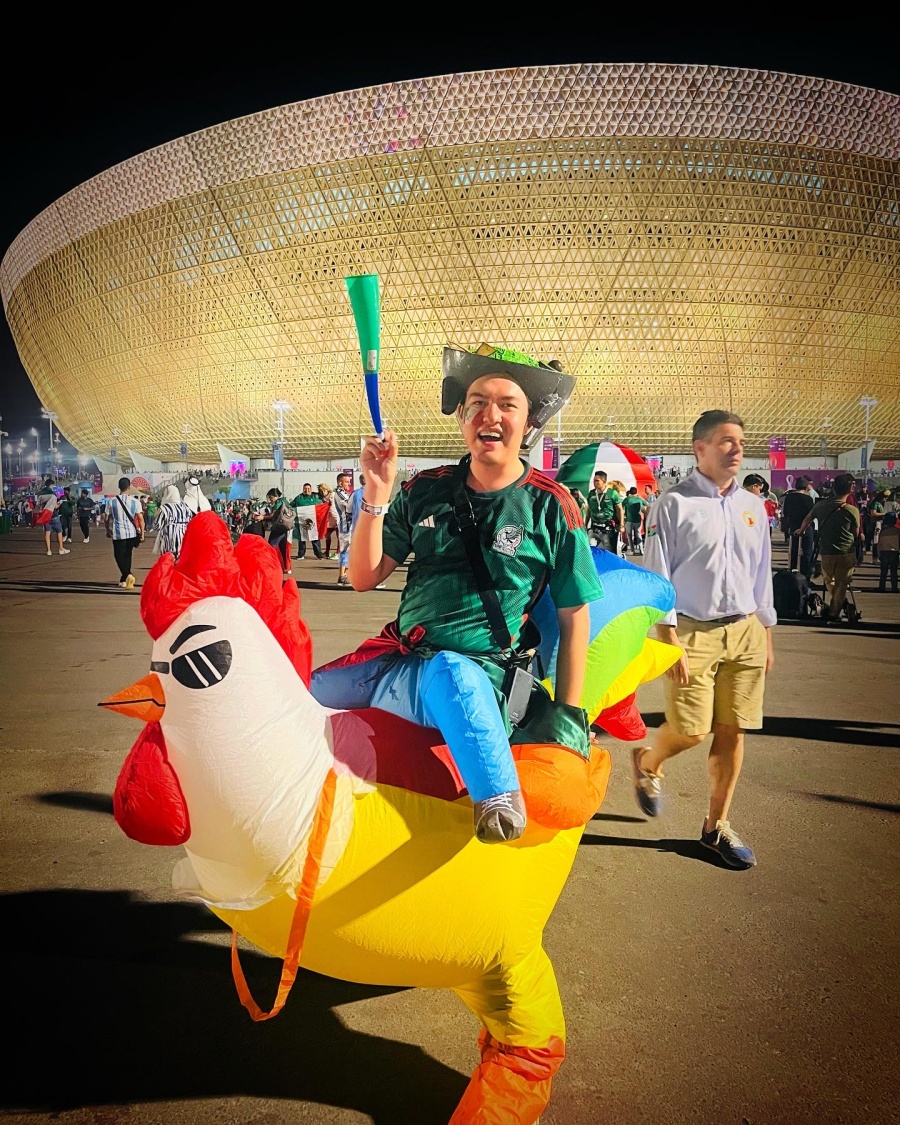 Separate realities, I got to know Saudi Arabia, crossing by land, borders that you cannot cross easily, reaching the unknown, Al Hofuf the closest city to the border, a city without English, without tourists, unlike Qatar here no woman discovered his head and even some women could not even see their eyes. 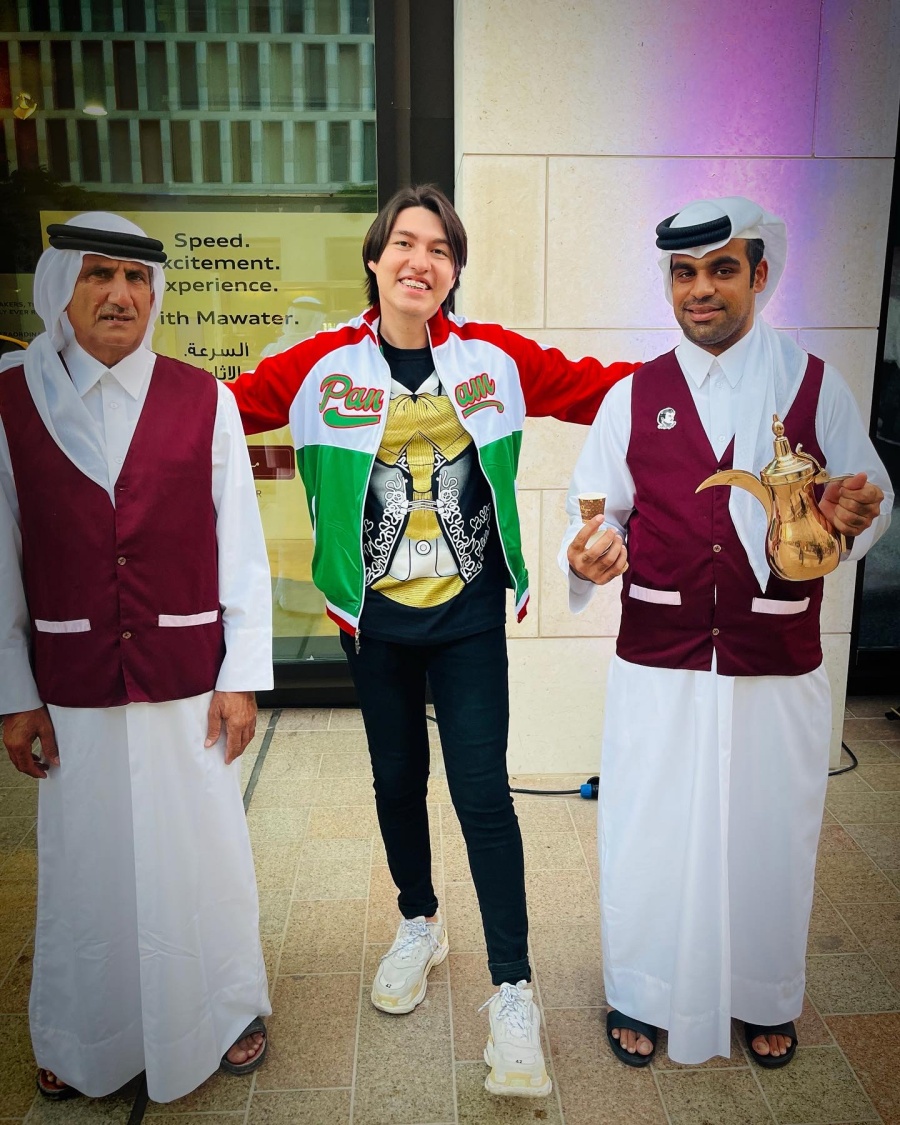 In Qatar, in a cultural center, I asked several questions, here are some of his answers that leave me in doubt about his sincerity:

This is how I arrived in Qatar by land, 25 days before, from Abu Dhabi where I could see the Czech in 3rd place right in front of the award podium the same day the World Cup began, quite an odyssey, going through land borders in the Middle East but always with the desire to continue learning about cultures, people, food and lifestyles.

This is how I want to continue living my life, getting to know countries, things totally different from our reality, alone, with friends, family or one day holding someone’s hand. 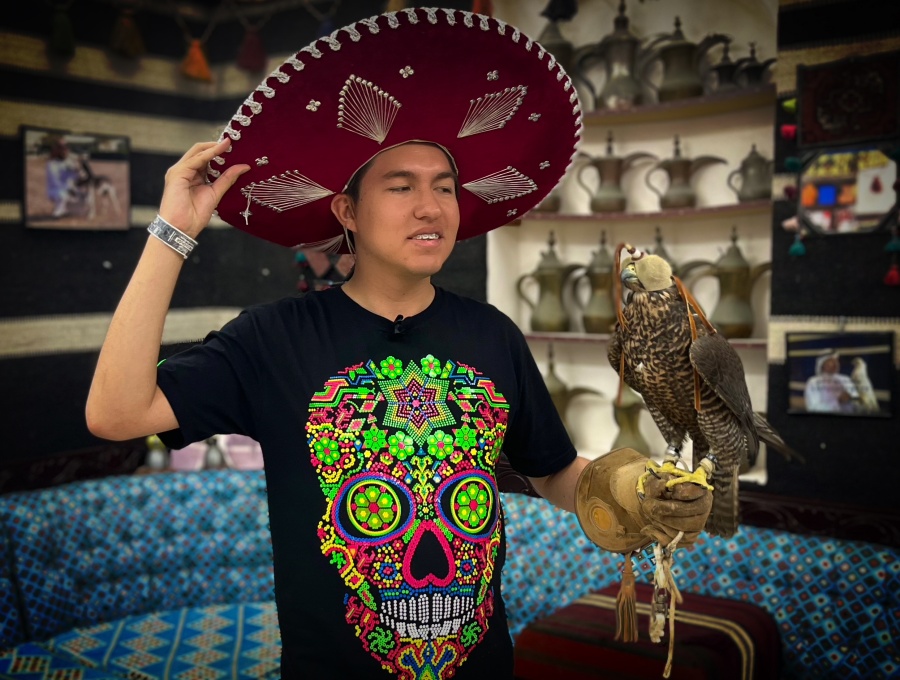 I loved that you read me, if you want to know more, you can follow me on my networks as @vicentepadillat

PS: I don’t like soccer, despite the fact that my grandfather was a national team in Mexico in 1986, but I love watching Mexico compete, I love my country 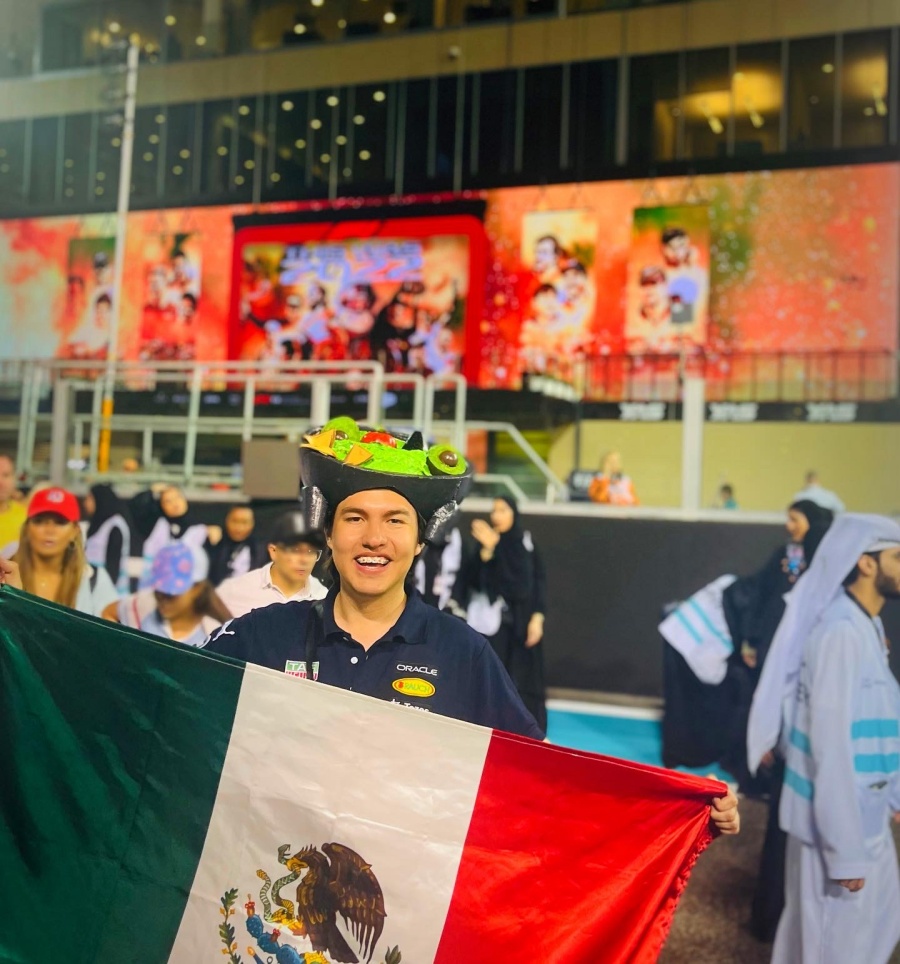 Here I leave you other experiences that I have shared on this site: