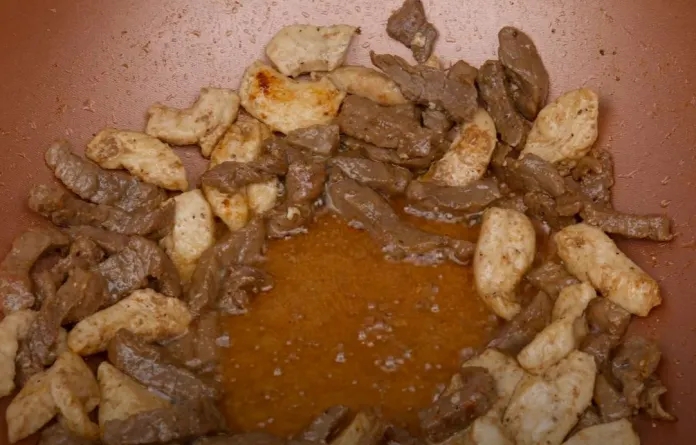 Mexico has been one of those teams that always tries to stand out in the World Cup, but he doesn’t always end up getting it. We tell you the story of him!

What is the history of Mexico in the Soccer World Cups?

The 2022 FIFA World Cup in Qatar is near, and this allows many people to remember historical teams, as is the case with the 2010 Mexican National Team. For this reason, many people are excited that Mexico, which will be part of Group C with the Argentina, Saudi Arabia and Poland, not only can get out of the group stage.

In fact, the key is that it is also capable of achieving good performance in decisive instances. And what is your story? Well, Mexico has participated since the foundation of the competition. Even this country played the first game in history, on July 13, 1930, when they were defeated 4 to 1 against France.

So far, 21 World Cups have been held, of which Mexico has been present on 16 occasions, Qatar 2022 being number 17. This makes it the fifth country that knew how to be in this competition the most, only behind Argentina. , Italy, Germany and Brazil.

The future of Mexico in the Qatar 2022 World Cup

Having said that, What could happen with Mexico ahead of the Qatar 2022 World Cup? Well, led by Gerardo Martino, the team has suffered some criticism from the fans for their level of play. However, it is clear that they have a really competitive squad and that they could rise to the challenges.

The group they will be part of is not easy at all, but this does not mean that they will not be able to classify the next instance. The Mexican National Team combines some historical players, such as William OchoaJulio César Domínguez, Héctor Moreno, Andrés Guardado, Héctor Herrera or Raúl Jiménez, with other promises.

The key seems to be perseverance and commitment for all the games. If they can find a high level in the group stage, they will have to maintain it to overcome that “decisive” instance of the round of 16, which has been really negative for all of Mexico, although it will not be easy to achieve.