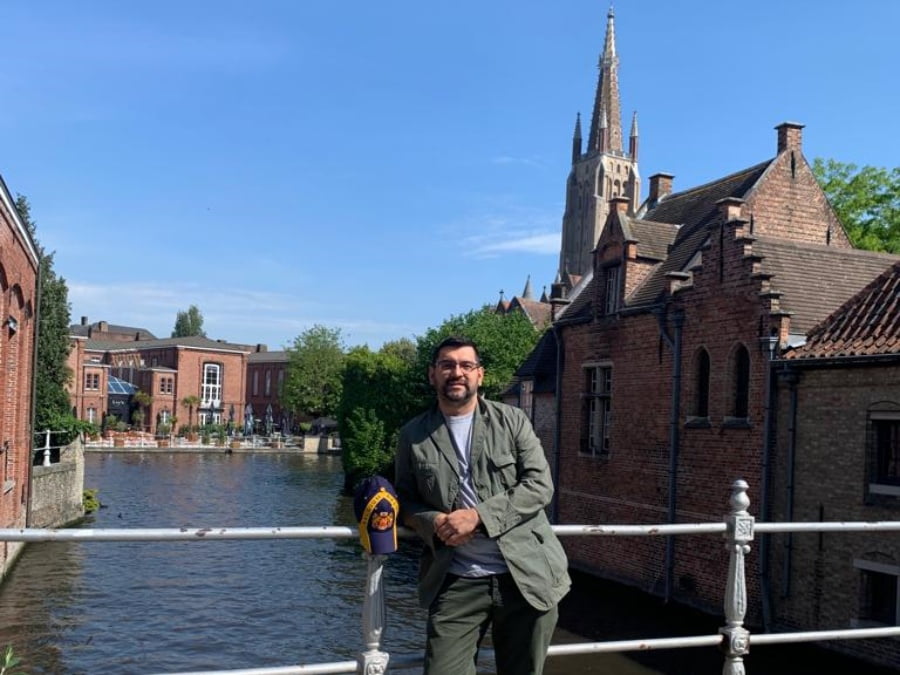 My name is Juan Pablo Plascencia; I am a travel guide and I specialize in offering and conducting tours to Europe with select groups of tourists from Mexico. I know extensively the most touristic cities in Europe. This is one of many experiences that have happened to me in my wanderings through the old world.

October 2017. Once again I began my work as a guide. At the Mexico City airport, a couple decided to travel the same day and then they gave me 7,800 US dollars in cash to cover the entire tour package. I had no choice but to accept them and leave for Europe with just over 1,000 euros and all those greenbacks under my belt.

Everything was going great because I felt that I did not violate any securities declaration law since it did not exceed 10 thousand. We arrived in Paris, we settled in the hotel and the tour began. The money, I thought it would be better to have it with me all the time. 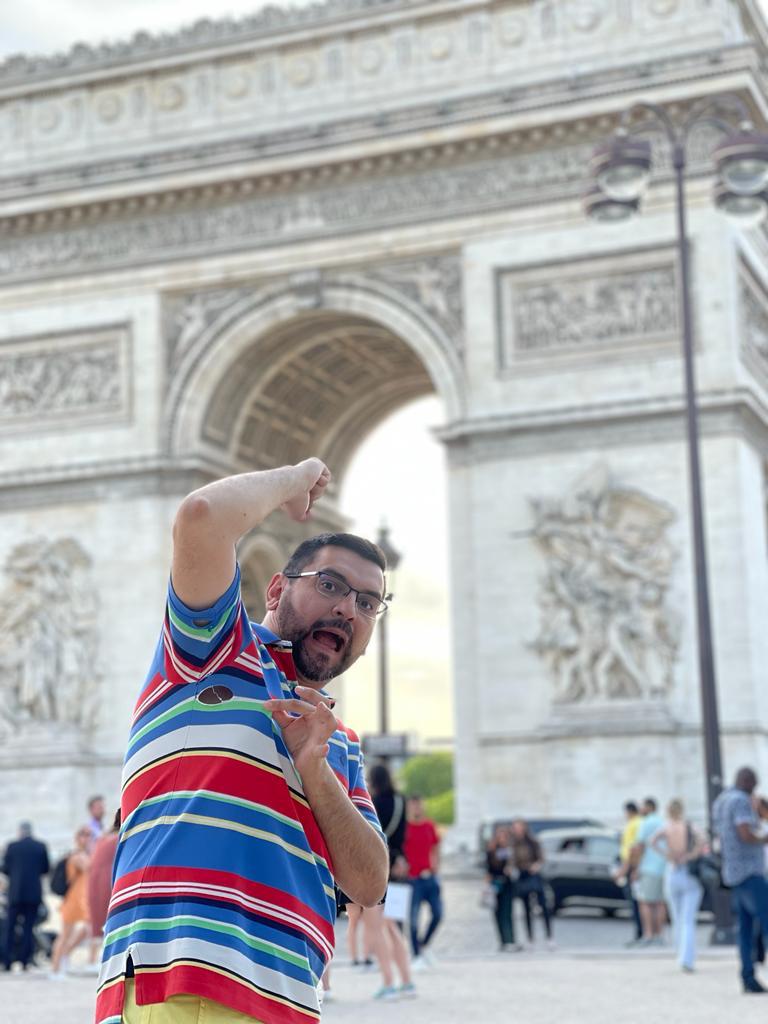 The next day, a Eurostar round trip to London was scheduled. It was more practical and comfortable for the group to visit the UK for just one day and return to Paris for the night. Very early that day we arrived more than two hours in advance at the Gare du Nord to do the immigration paperwork and be able to board the train to London. Suddenly, time was upon us because there was too much scrupulousness on the part of the British migration agents. I tried to send my people ahead so that their slower pace would give them an advantage. In the last filter, while they checked my backpack, I was so nervous thinking that I would miss the train that I forgot to take off my belt, so they made me go through the metal arch again. As I could I went through the arch at full speed, I took my belt and as Usain Bolt I ran until I reached the train that I just entered a second before the doors closed.

The Eurostar car was already moving forward and taking more and more speed and I finally managed to find my passengers and took my place. Still panting from the marathon, I began to relax thinking about enjoying the trip by eating breakfast, reading and listening to good music. Yes, that’s when I realized that my nightmare had begun: my backpack! I forgot my backpack in the security filter of the station and inside it all that pile of cash!… 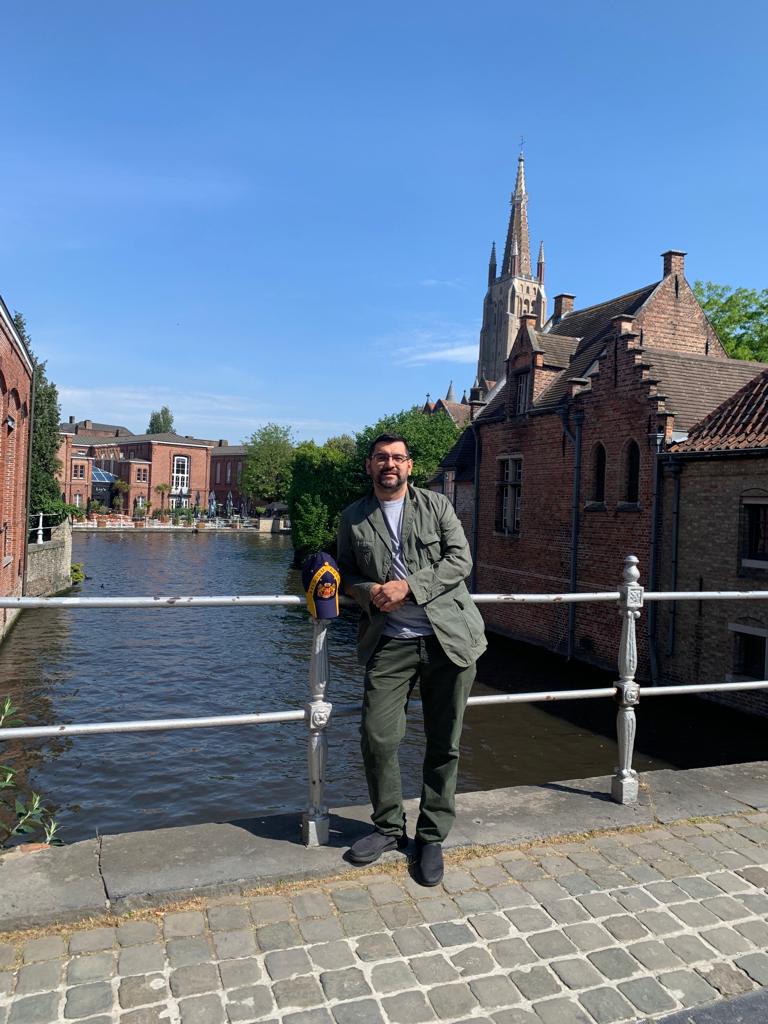 Desperate, tense, I immediately sought help from the staff. I described to them the best I could my backpack and the circumstances surrounding the moment. They immediately contacted the station to report my loss. After 5 minutes, eternal for my situation, they informed me that they had found a package similar to the one I described but that they were going to protect it in the ticket office and they told me that upon my return I would claim it with my last name and the seat number it had. on the train. 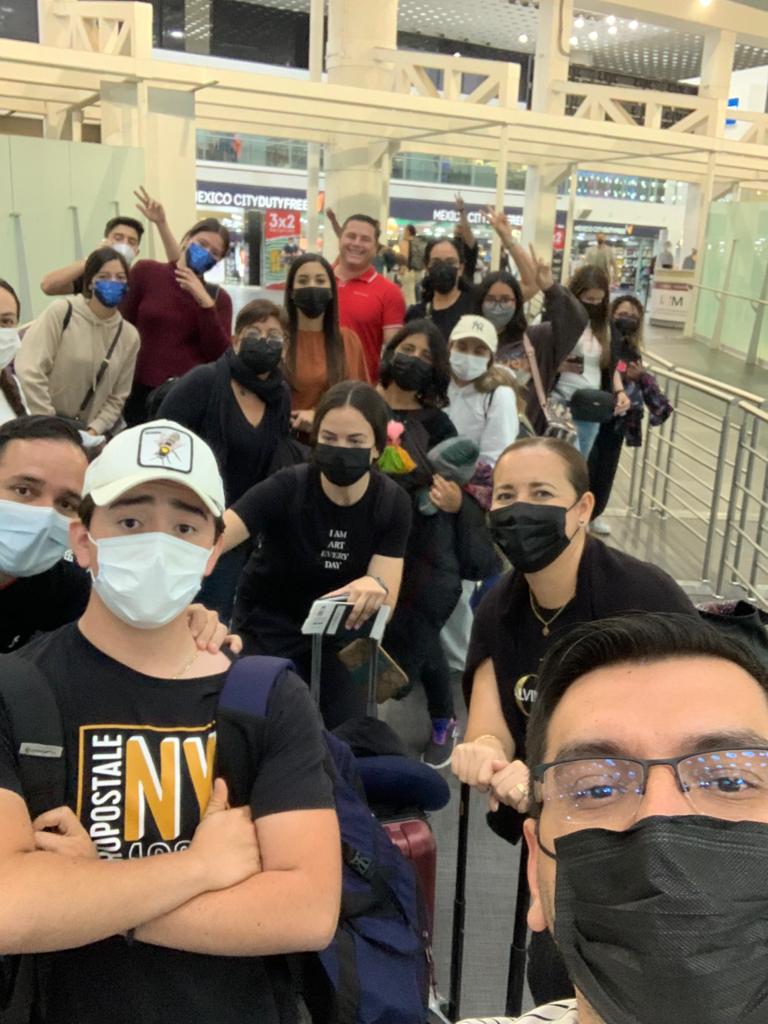 Far from reassuring myself, I spent a terrible day in London, because I was not sure that the object found was mine, and if it was mine, if I was going to find all the money that I had left adrift. I resigned myself with only 20 pounds sterling that I had in my pants, because to top it off, I also left my wallet with my credit cards in the backpack.

(For those who tell me that it is not possible to get to know London in 10 hours, I tell you that it is indeed not possible to get to know any city in such time, however, the most iconic attractions of the British capital -Big Ben, Parliament, Westminster, London eye , The Mall, Buckingham Palace, Tower of London, Tower Bridge, Trafalgar Square and even a stroll through Leicester Square at sunset – all can be explored with skillful use of the tube).

At the end of the entire tour, we return to St. Pancras International to start the return. A minimal hope nested in my psyche as a last resort. Obviously the group of people who accompanied me knew everything and were really kind to me, encouraging me and even invited me to eat and any expenses I had to make that day. We arrived in Paris. I immediately ran to the ticket office, which, by the way, was 10 minutes away from closing. I explained quickly and they immediately recognized the case. They went to the warehouse, and when they came out with the lost backpack…. Yes! it was mine!! Immediately afterwards, they explained to me that due to security protocol (perhaps anti-terrorist) they had to examine my belongings and that in it they had found: 7,800 US dollars in a plastic bag, almost a thousand euros in a wallet, a pear, an apple, a bar of cereal, a hat, a sweater and some coins. The feeling of happiness that my soul experienced is indescribable! I had recovered all my belongings. 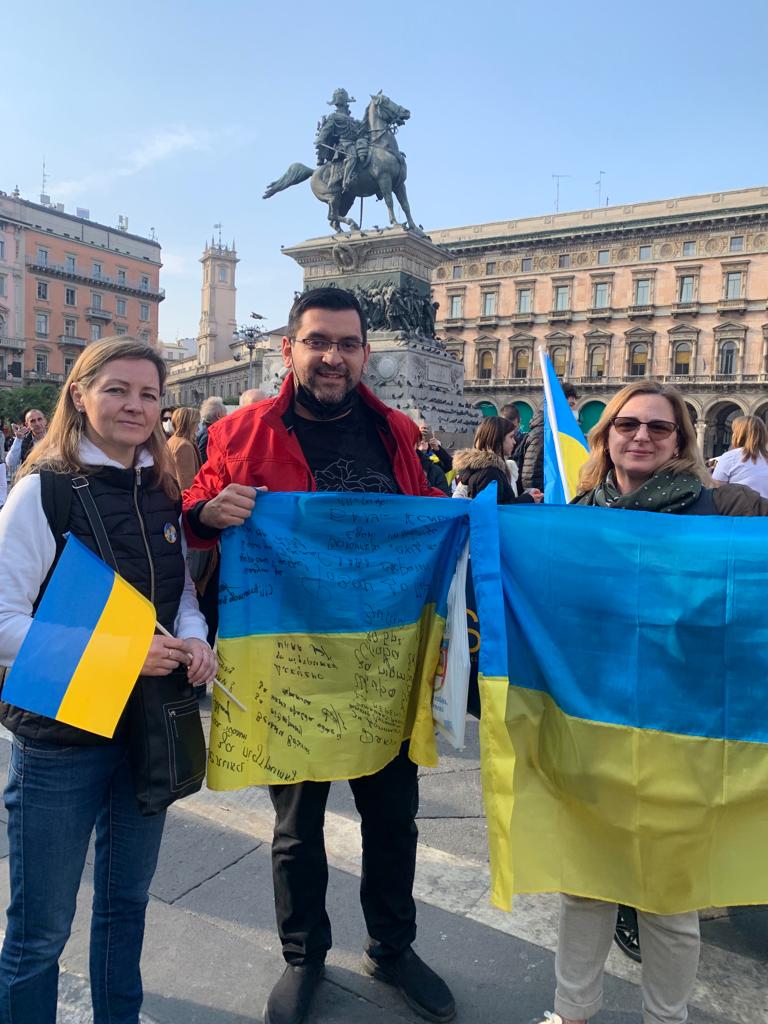 From this experience I draw some conclusions: