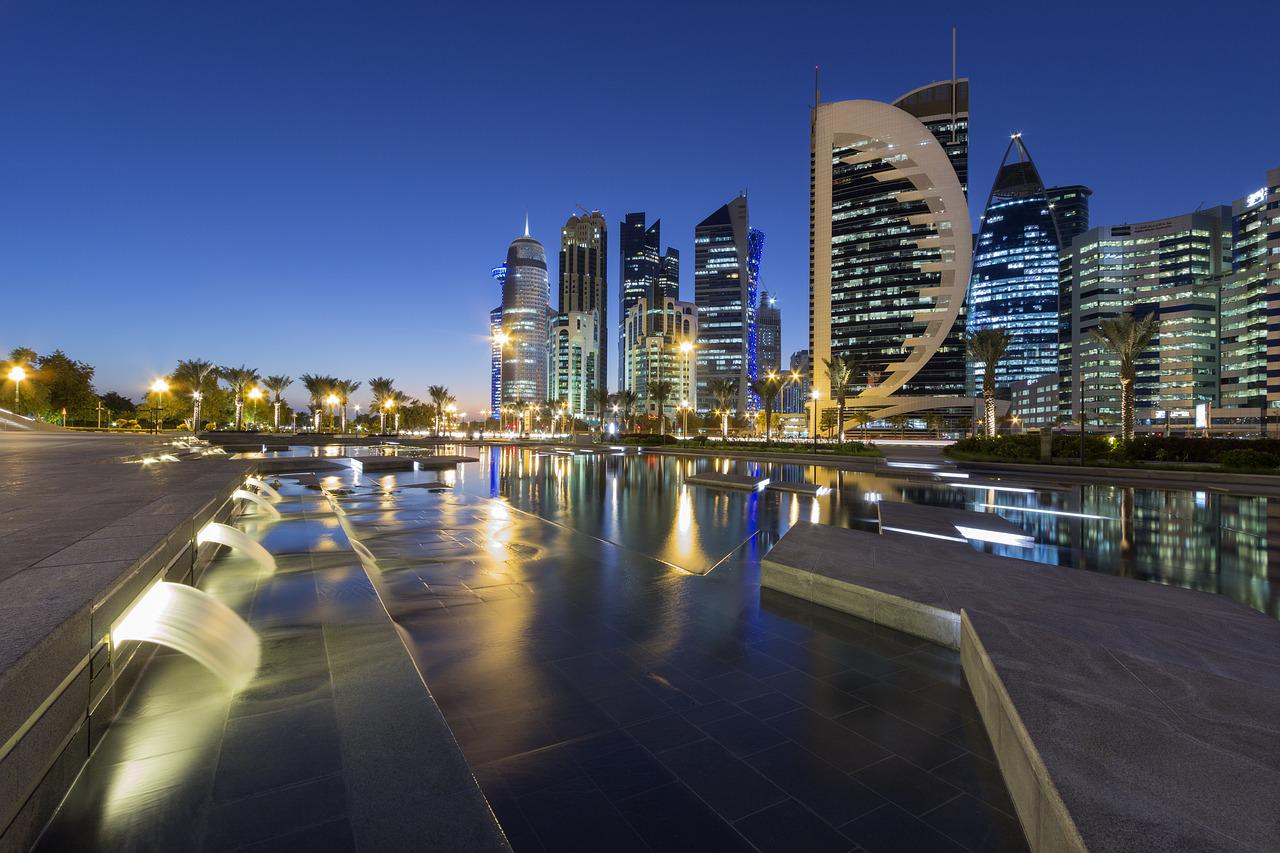 Although soccer is the main attraction for those who visit the country at the time of the World Cup, a tour of the best places will make the stay that much more pleasant.

Two million inhabitants live on this small peninsula located west of the Asian continent, in the Persian Gulf. It’s an interesting and captivating mix of old world customs and super modern buildings. Most of the tourist offer is concentrated in Doha, where large skyscrapers, shopping centers and, of course, almost all the stadiums that will be the scene of the maximum sporting event of 2022 predominate.

The eight pavilions that will be used are approximately 46 miles apart, within the Doha metropolitan area. The country has the hotel capacity to receive nearly 1.5 million visitors come from all over the world, complementing the accommodation with villas, apartments, cabins and informal camps prepared for the occasion.

The official language of the country is Arabic, although it is common for many people to understand English. The legal tender is the Qatari rial, which 3.64 coins equals one US dollar. During match days, public transport will be free; In addition, the metro network works efficiently and if you want something quieter, hire the services of Uber. What you must take into account are the elements that are part of the culture, since things that are usual in other countries, if you do them in Qatar you can end up arrested by the police.

In this country there is much to see. It still retains part of its traditional atmosphere, old markets, wooden dhows, museums, deserts to enjoy starry nights and adventures on the dunes, camel races and attractive beaches. This time, we have compiled a list of several must-see places if you have plans to visit Qatar in the coming months.

The most outstanding places to visit in Qatar

The tourist offer of this small Arab country is diverse. The architectural innovation -surrounded by luxuries- makes it clear that you are in one of the richest regions in the world. From now on, you will have a series of places that you have to know after you enjoy the match of your selection.

This famous market is located on the banks of the Wadi Musheireb, surrounded by alleys that take the visitor to the life of ancient times. There you will find gold jewelry, handicrafts, antiques, musical instruments and works of art designed by national and international artists. Don’t miss the opportunity to sit down at one of the food stalls, be they formal restaurants or mobile kiosks, where they offer, among other things, the stew slow-cooked in clay pots.

The official name is Al Zubarah Fort and some time ago it was declared Heritage of humanity by unesco. It is a reference to a typical fort in the Arab regions, which protected the cities from invaders. Inside there is a museum in which objects from ancient times are displayed.

This 7 kilometer long promenade stretches across the Bay of Doha, connecting with the center of the metropolis. From there you have spectacular views of the area and there is a park where outdoor sports are practiced. This road has another importance, since it connects the city with the international airport and with Al Dafna Park, considered one of the most beautiful gardens.

They also call it the “Little Venice of Doha”. It is a luxurious residential complex that is located on an artificial island and its extension is 4 square kilometers. The city with this building presumes to have the largest luxury promenade in the world. In the middle of the bay, there is a marina with a capacity for 750 boats.

Many consider it the most beautiful shopping center in the world due to its spectacular design. Inside it has a channel where you can ride a gondola to get to the area where the most prestigious boutiques are. It has entertainment options for people of all ages and dozens of extra services.

Its design is inspired by great religious buildings of its type throughout the world. It is decorated with turquoise and purple mosaics on the outsider, however, its interior part has handcrafted decorations that leave visitors speechless. Turkish decorator Zainab Fadil Oglu was in charge of the work, which is one of Qatar’s best-known objects.

The space divides the life of the country into three stages: the old, the current and the modern. One of the most incredible attractions is the carpet of pearls, in addition to the architecture that is spectacular. It houses 11 art galleries, cafes and restaurants. The designer in charge of the structure was Jean Nouvel.

In addition to the above, here is a bonus with other extra sites that you should know in Qatar: