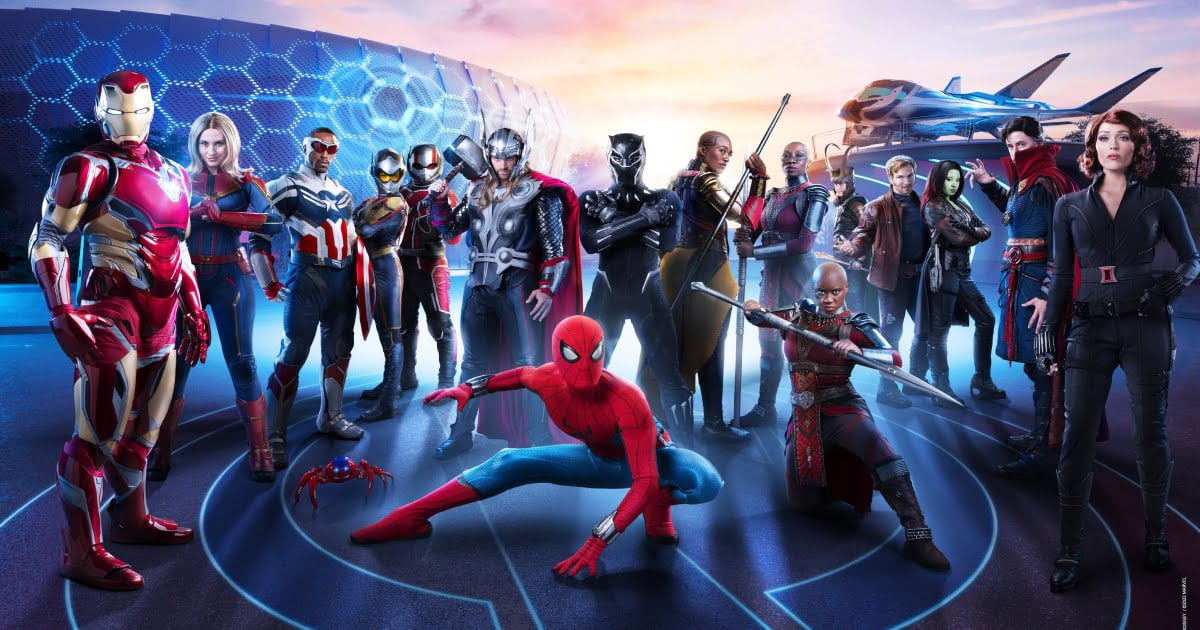 The Marvel Avengers Campus will open on July 20 at Disneyland Paris, a place where Tony Stark will discover, recruit and train the next generation of superheroes.

Recruit travelers will be empowered to take an active role alongside Earth’s Mightiest Heroes. They will especially find two action-packed attractions, where they can shoot webs as Spider-Man and fly into space with Iron Man and Captain Marvel.

In Avengers Assemble: Flight Force recruits will be led by Iron Man, who will be outfitted in Mark 80 armor for his missions at Avengers Campus Paris.

The recruits will not only join Iron Man, but also Captain Marvel on a mission through space in a vehicle that Stark has equipped with a homing device to ward off the threat that stalks Earth.

In Spider-Man WEB Adventure, the recruits will help Spidey capture Peter Parker’s Spider-Bots, which are out of control and could wreak havoc on campus.

Through innovative technologySpecially designed to recognize body movements and gestures, travelers will shoot webs from their wrists, just like Spider-Man!

After helping Spider-Man complete the mission, recruits will be able to see how many Spider-Bots they trapped as a team in their vehicles.

Additionally, travelers will be able to enjoy Avengers-inspired food and special souvenirs. 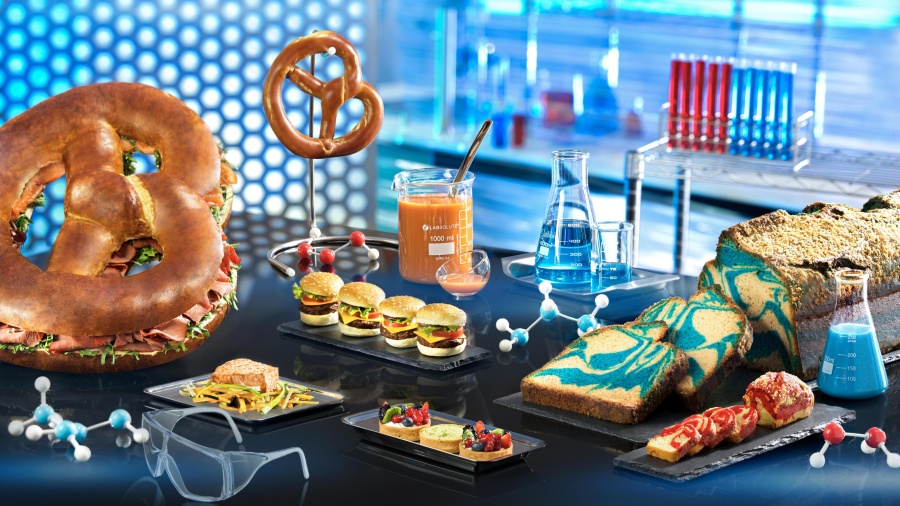 The opening of Marvel Avengers Campus coincides with the celebration of the 30th anniversary of Disneyland Paris. 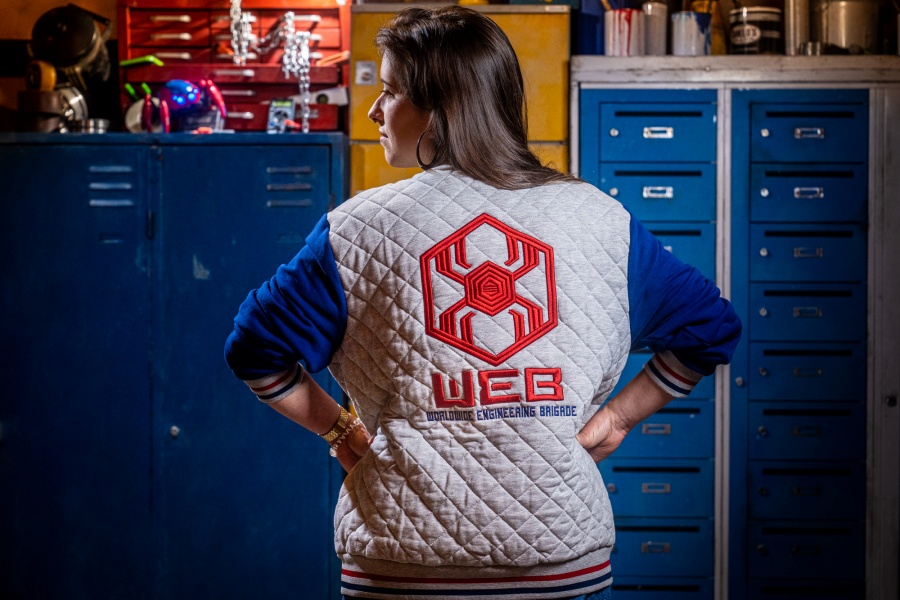