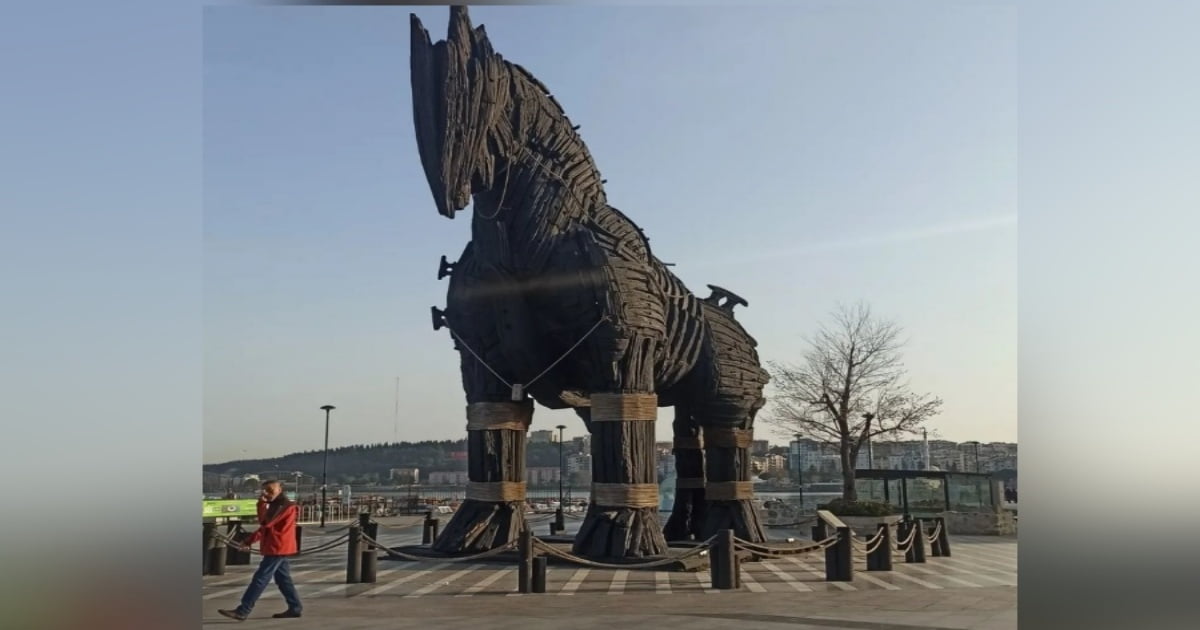 Two years ago I went to Turkey but it was not what I expected, I had problems with my card and I had no money during the trip, still my friends were amazing, my friend from Istanbul received me at her house, she took me to the school where she works and my friend from Bursa invited me to eat, then he took me to the bus station to continue my trip to Cappadocia, but people in general disappointed me a bit, because they said “ah yabanci (foreigner)”, I don’t know, it was a weird feeling.

I couldn’t stay with that bad experience so I improved my Turkish and promised my Turkish friends that I would come back.

I arrived in Istanbul on March 17 of this year, I stayed for one day and on the first day I left my wallet behind in the Archeology Museum, I didn’t realize it until I was going to pay my ticket to Topkapi Palace, I felt my blood run cold, I I imagined the worst, I already saw myself without money the whole trip again, I remembered and returned to the Archeology Museum, on the way I was remembering how to say “wallet” in Turkish, when I returned I spoke with the guard and told him I said that I had forgotten it, they asked me questions such as what color it was and what it had inside, in the end the guard said “your Turk is incredible”. 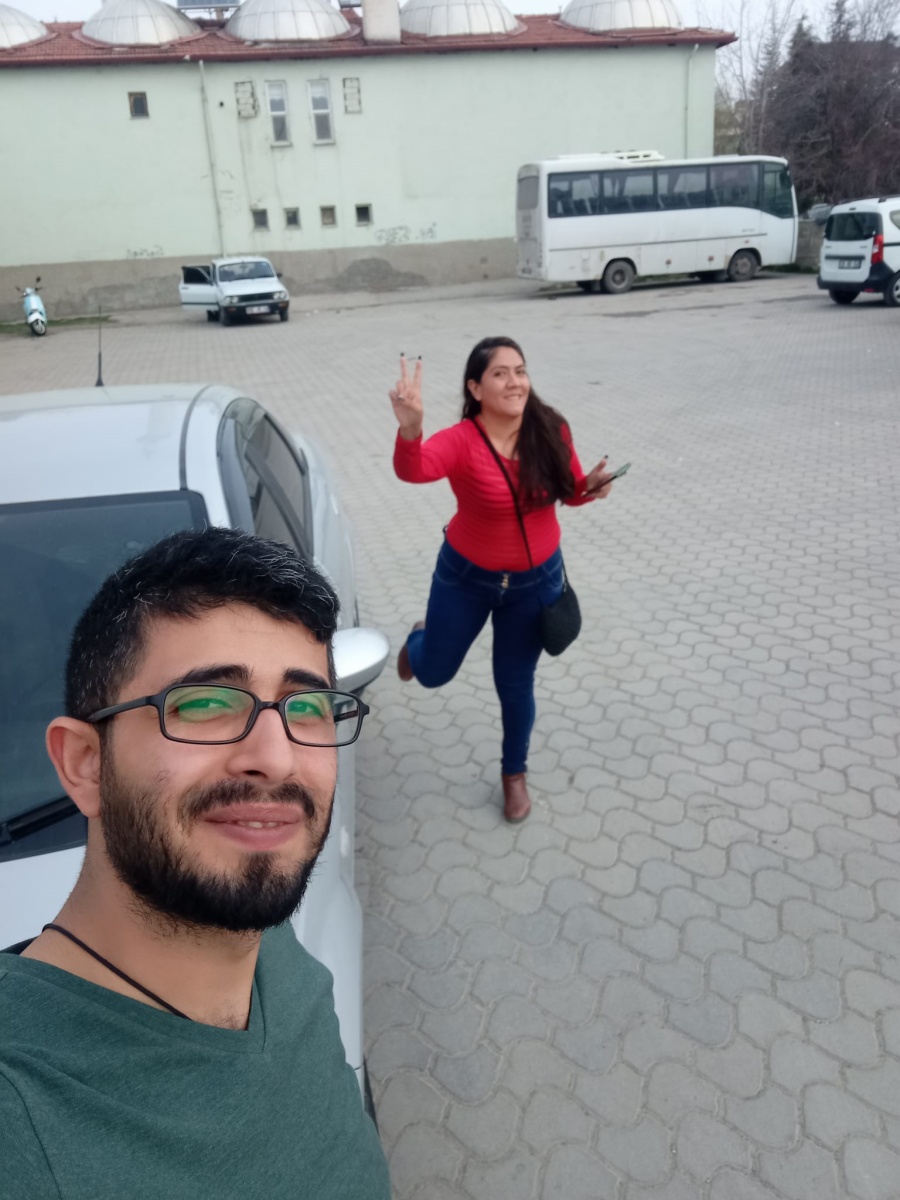 The next day I went to Bursa to meet my friend, he only speaks Turkish but we have been friends for 12 years, he is like my brother, we spent 7 incredible days doing a Roadtrip to the south of Turkey, we went to Çanakkale, to the archaeological site of Troy , to Izmir, we went to Hierapolis Pamukkale and ended up in Antalya to finally return to Bursa where I took the ferry to Istanbul to spend 5 more days there.

I met incredible people along the way, a lady who owned a small store outside the archaeological site of Troy, when she found out that I was a foreigner and from Mexico she showered me with gifts, where we stopped the people were super friendly, they congratulated me for speaking Turkish. 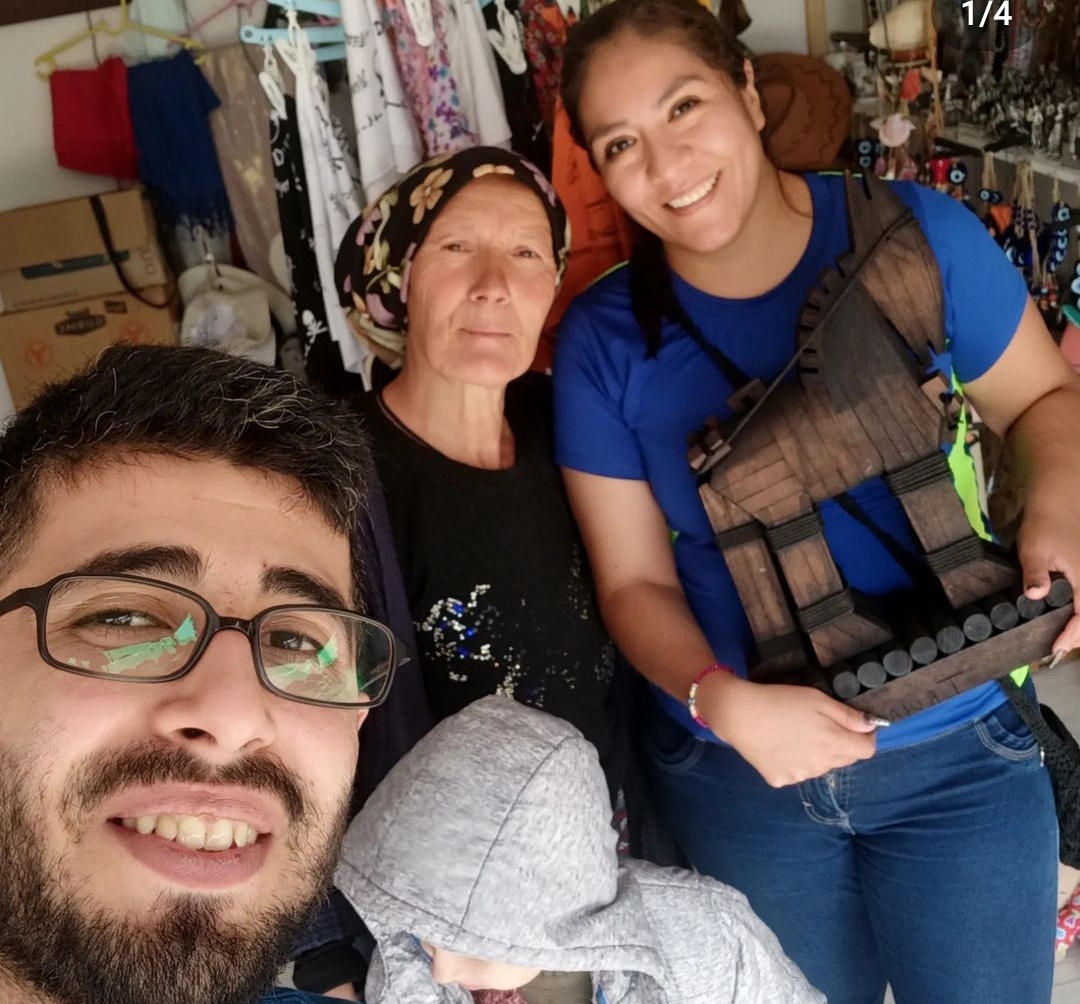 I confirmed that the Turks and the Mexicans are very similar, they also hang the rosary in the car.

The first time I had a bad taste in my mouth because of everything that happened to me, people didn’t want to talk to me, a homeless man hit me on the head with a bottle when I didn’t want to buy him water while I was in Taksim, but now that I came back everything was different , I got to know the real Turkey and I feel very satisfied to have returned.