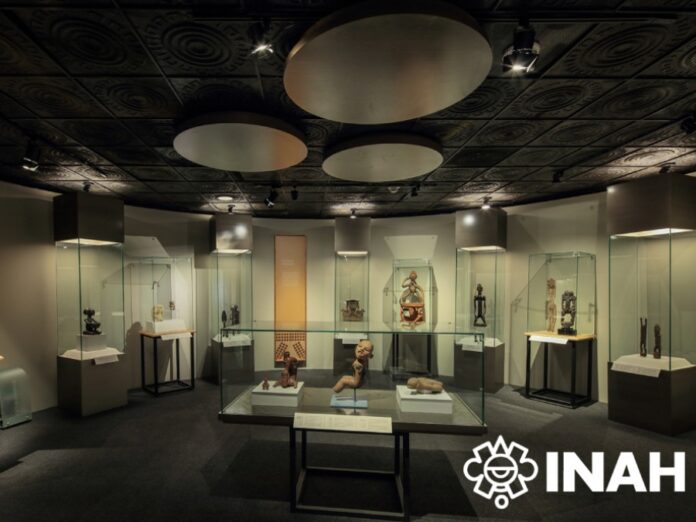 The National Museum of Anthropology (MNA) exhibits “Sculpture and Time. Africa, America and Oceania”, an exhibition that brings together anthropomorphic sculptures from cultures of these continents.

Throughout history, humanity has used anthropomorphic sculpture to explain the world around it, tell its past, present and the traits of its identity for the future. Therefore, this exhibition presents a careful selection of works that account for this form of expression. 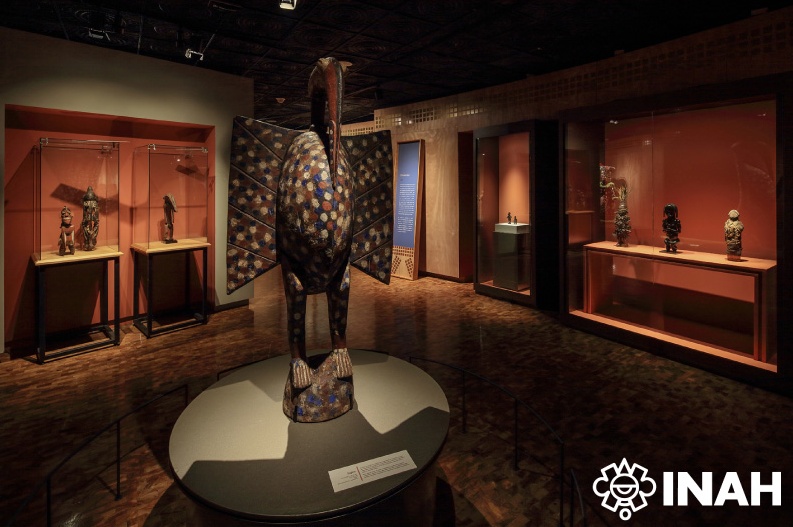 “The idea of ​​this exhibition is based on the fact that sculptural art differs between Western European cultures and non-Western complex societies, because while in the former the sculpture portrays the individual, in Africa, America and Oceania, the plastic expression is social, it has functions of identity and rooting, transporting the observer to fantastic and original worlds”, says the MNA.

The exhibition has 106 pieces created with the most used materials in sculpture, which are: stone, clay and wood. 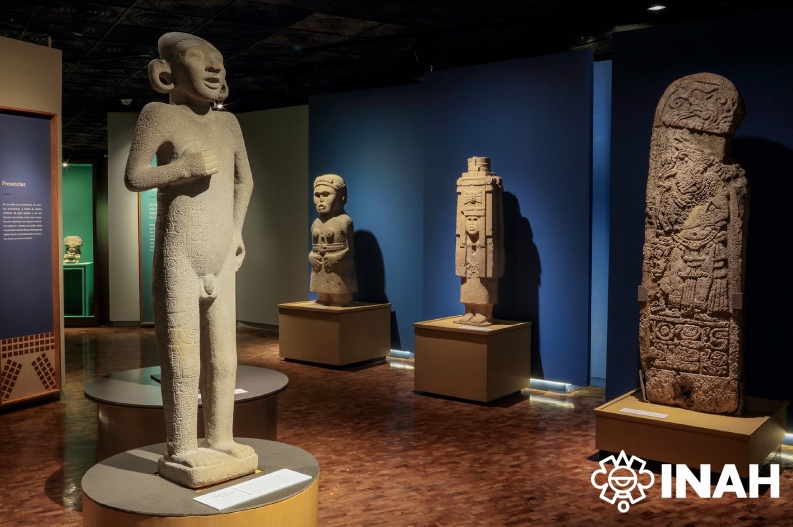 66 of the pieces come from the collections of the Quai Branly-Jacques Chirac Museum, among which are statues from Africa and Oceania, as well as others from South American cultures, settled on the banks of the Amazon River. Among these pieces, a male statue made in Sindra, Gabon, during the 19th century, and a toü suit, originally from the Amazon area, dating from the 20th century, stand out.

The remaining 40 pieces are Mexican, of which 37 come from the MNA; two from the collection of the Teotihuacan Archaeological Zone and one from the National Museum of Popular Cultures. Of these pieces, the “Huasteco Adolescent” stands out, made around the Mesoamerican Postclassic period (900-1521 AD), and the sculpture “El luchador”, belonging to the Olmec tradition, whose antiquity ranges between 1300 and 600 BC. 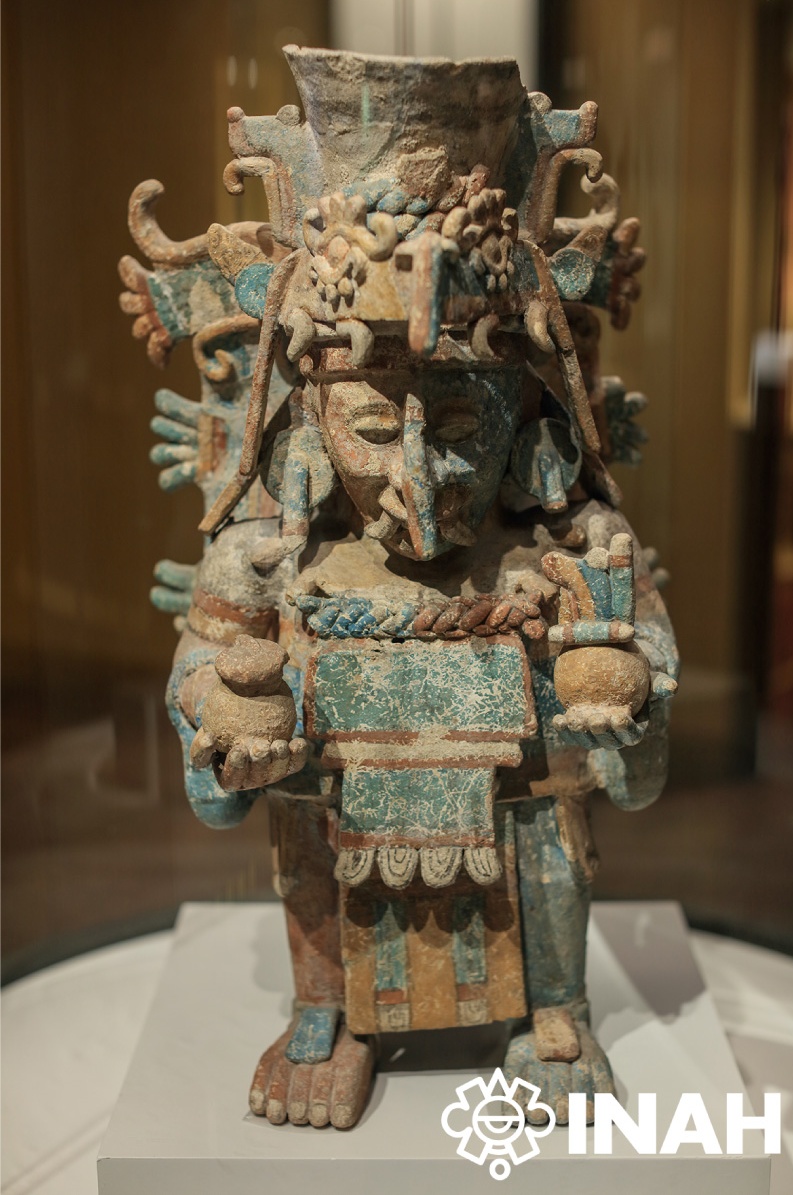 This exhibition is given thanks to the cooperation between Mexico and France, through the National Institute of Anthropology and History and the Quai Branly-Jacques Chirac Museum, in Paris; which is a preamble to an upcoming exhibition that, in the summer of 2024 -in parallel with the Olympic Games- will bring to Paris the cultural power of the ancient Mexica civilization.