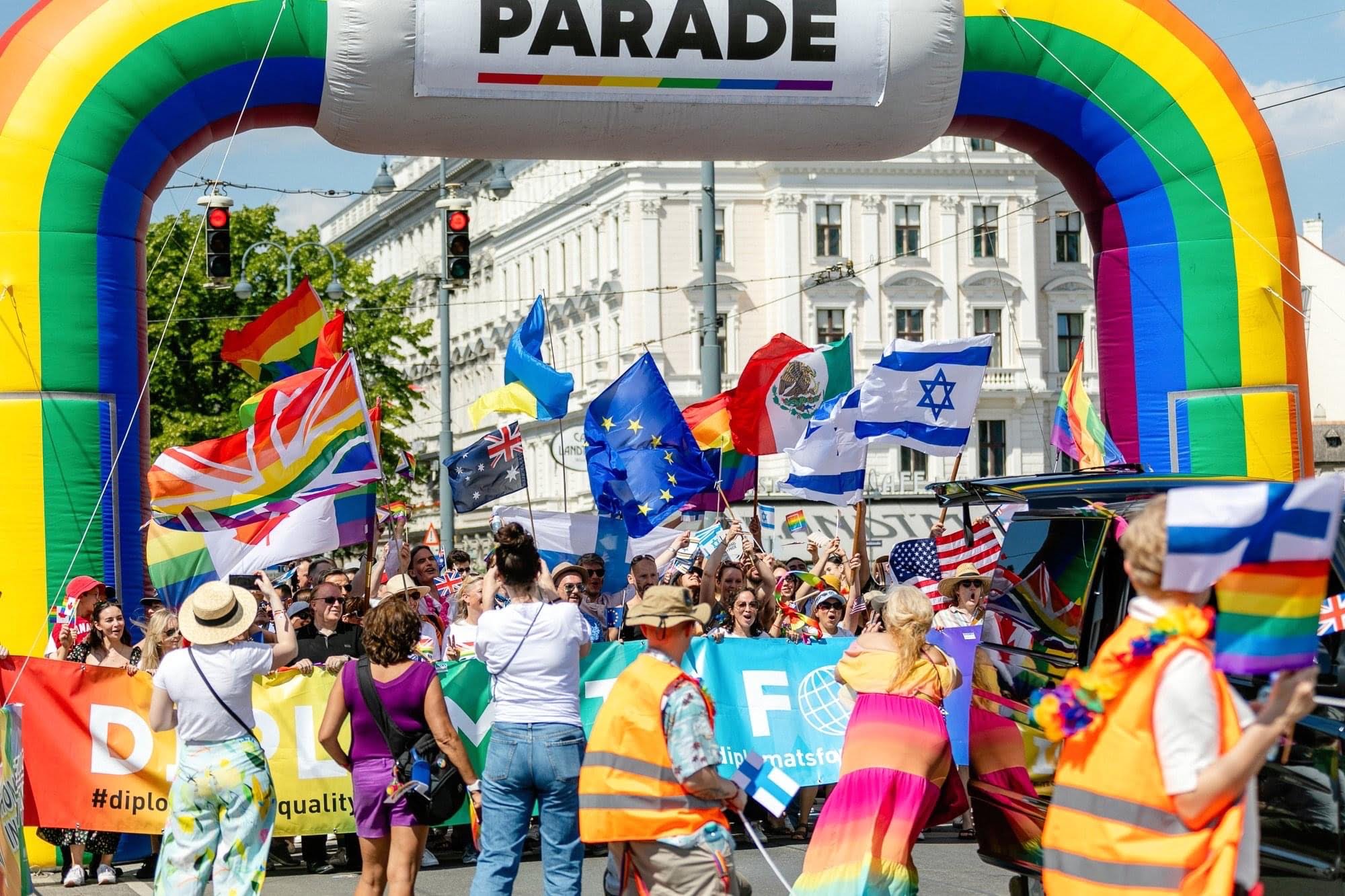 Last June 11 was the Arch Paradeíris “rainbow parade” in Austria, after añor absent due to the pandemic, this 2022 in a combinationóNo celebrationsóny protest nearly 300,000 people marched under the slogan: Pride agains hate – make love no war! 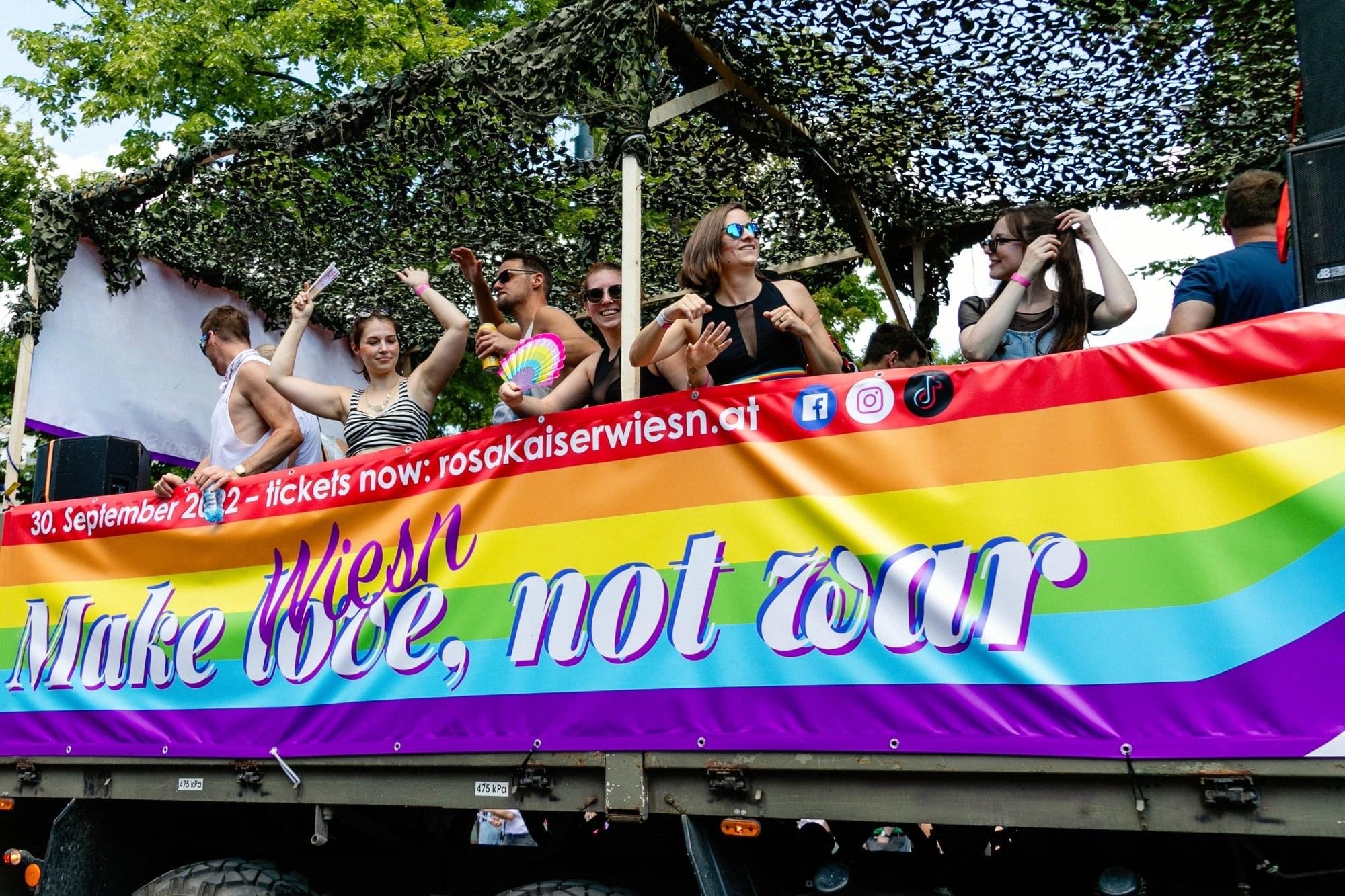 The parade was enjoyed as a great party around the city, the signs and messages did not let us forget that its purpose is the demonstrationón políethics for acceptanceón, respect and equal rights of lesbian, gay, bisexual, transgender peopleIt isblack, intersex, and queer people. 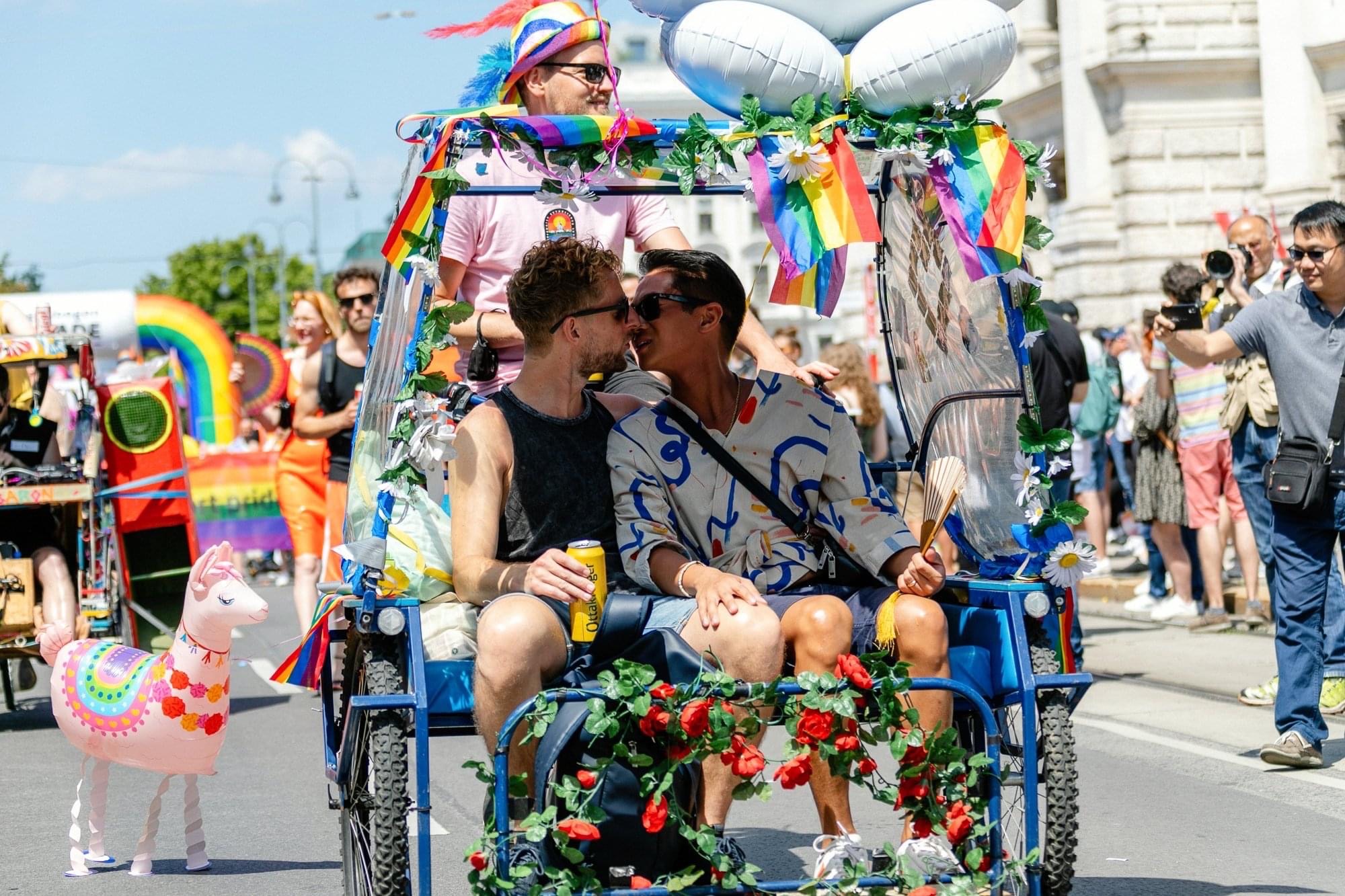 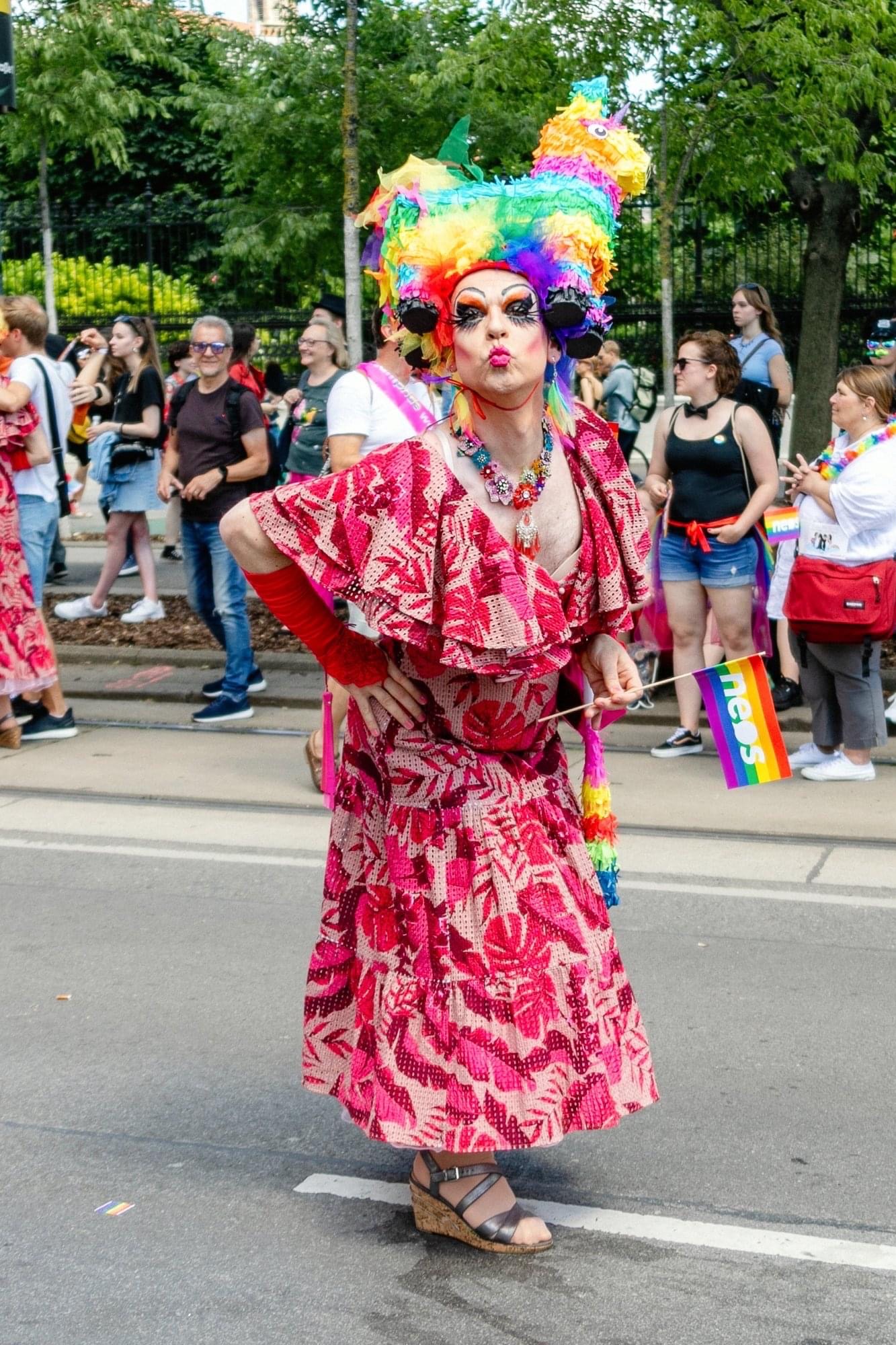 At the end of the parade, he metó to the participants at Rathausplatz, where there was a minute’s silence to commemorate people who have died of HIV/AIDS and those who have been vícrimes of crímen of hatred for their orientationósexual n and gIt isblack, shortly afterIt iss activists and political figuresíticas gave speeches, ending in a mega concert and performances. 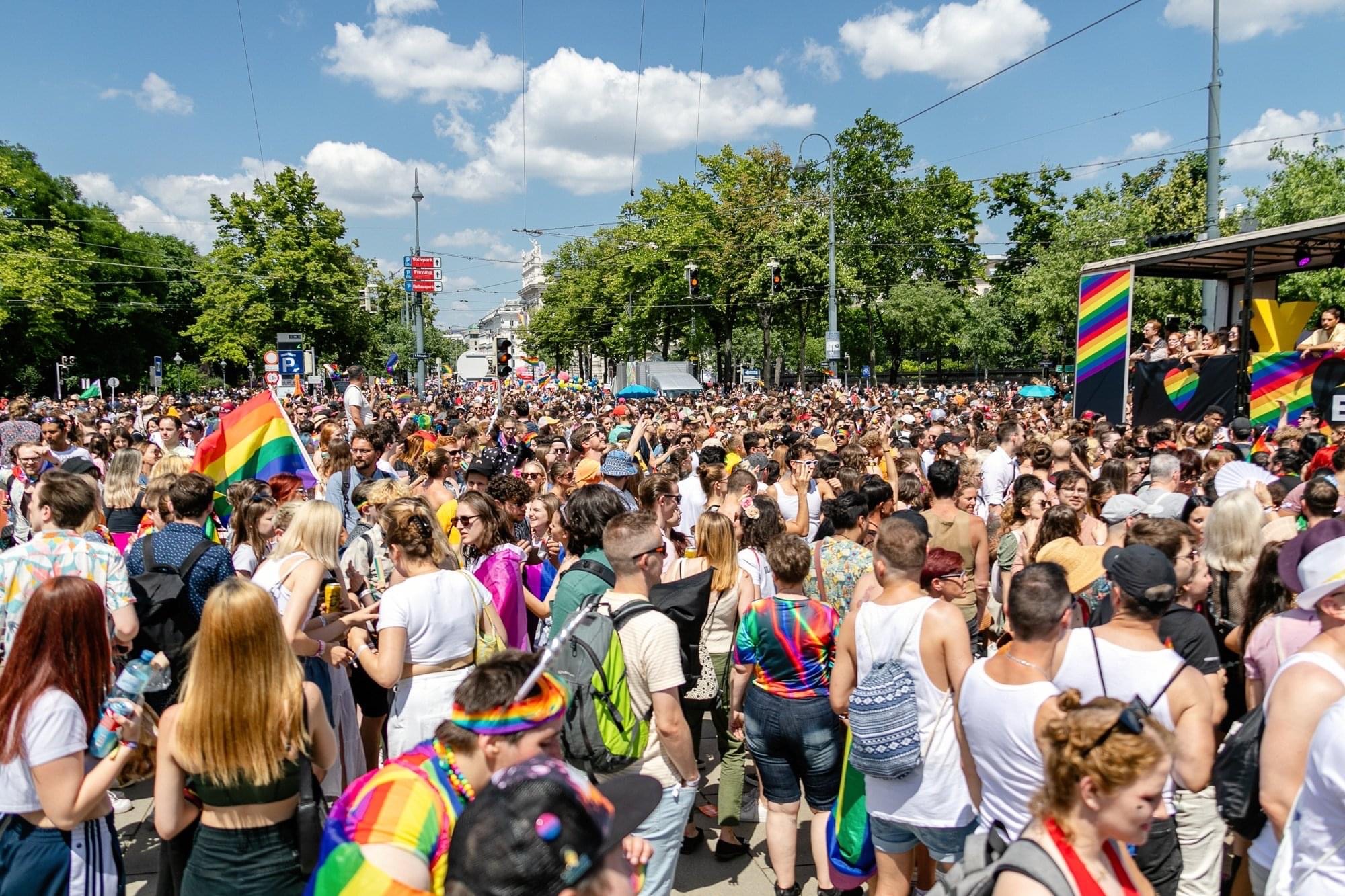 There was a prior registration for the groups and associations that wanted to participate officially, as wellí groups defending the rights of the LGBT+ community, queer refugees in Austria, among many other groups such as the Afro community that marchedó as a Black Pride Bloc under the theme NO PRIDE IN DEPORTATION. 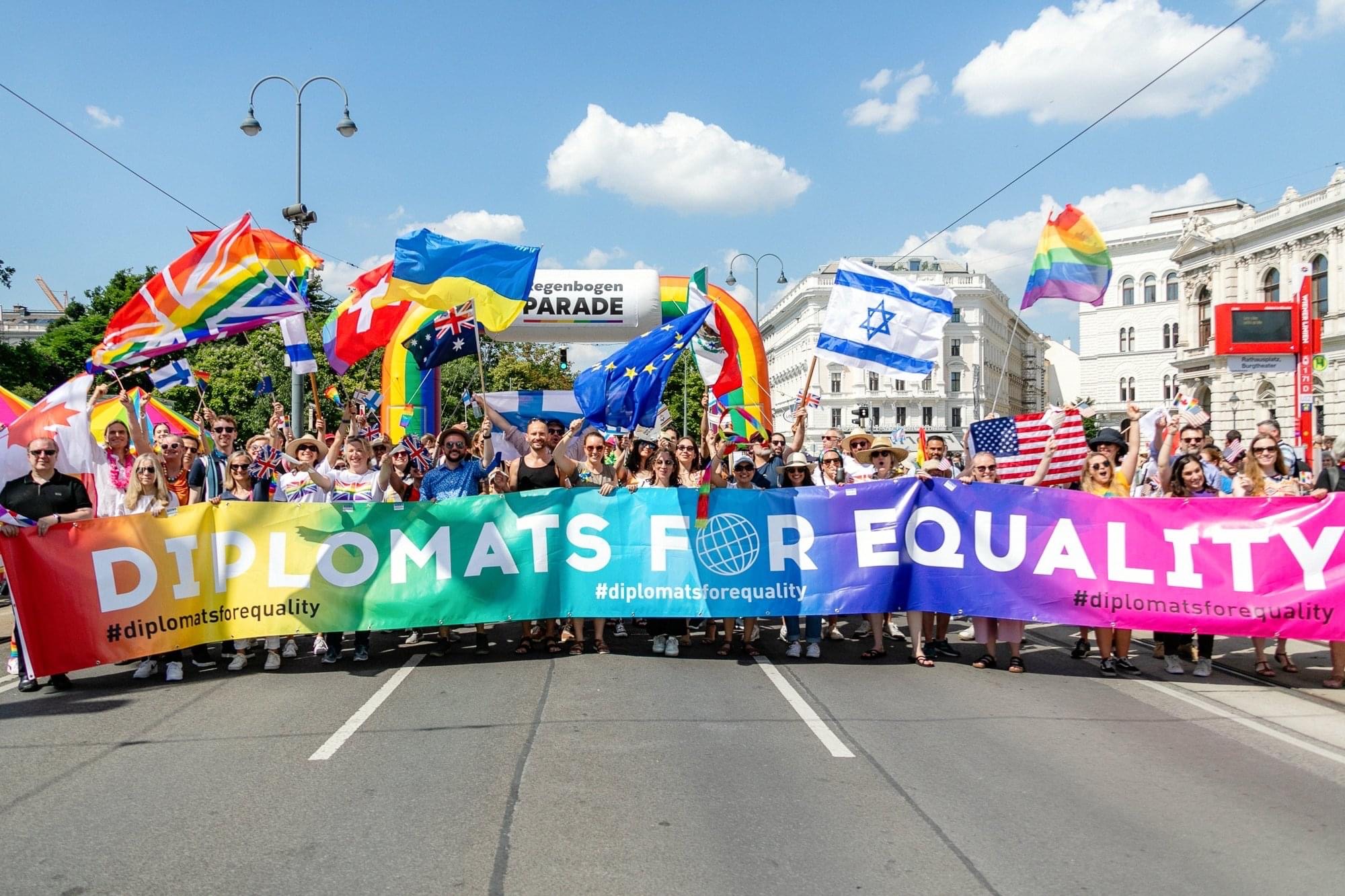 in the logística of the march was invitedó people in wheelchairs to go in the first group (exit group) so that they could advance with greater safety and visibility.

I lived with great prideó the Pride Parade 2022 in Vienna, I can’t wait for the City of MIt isxico paints himself in colors the próOn June 25, I invite you to join the march and accompanyñar a @guzguevara who to beá host the march in CDMX and @paulo_silva23 who promotes the rights of people with disabilities and the LGBT+ community. 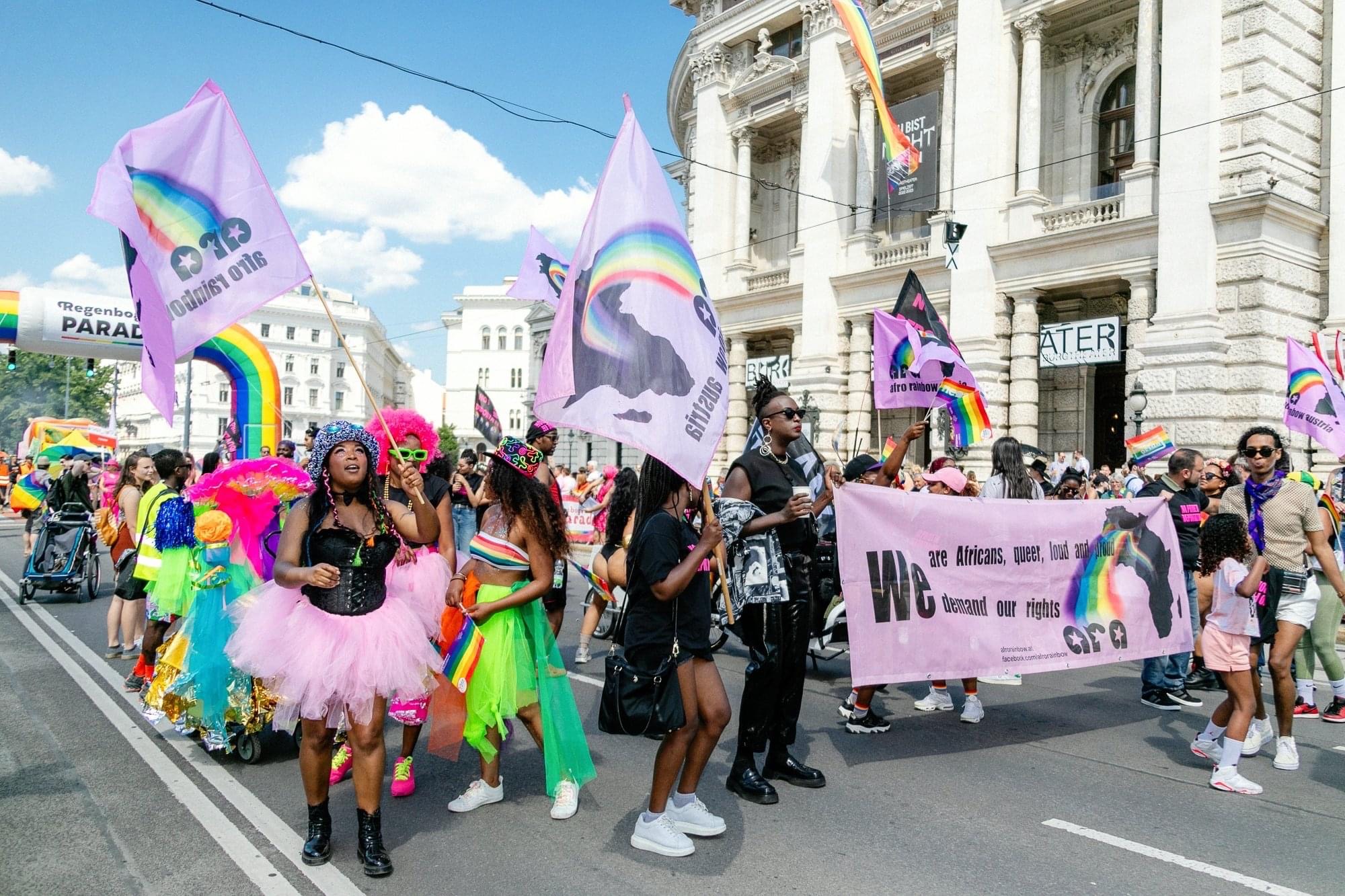