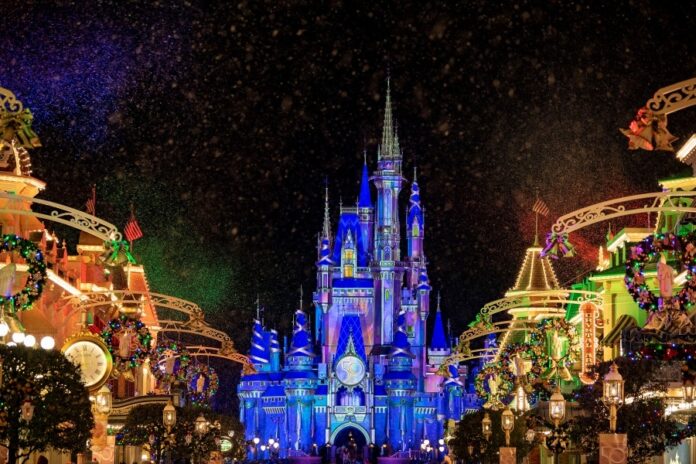 Due to the arrival of Tropical Storm Nicole in the state of Florida, in the United States, Walt Disney World and Universal Orlando Resort announced the closure of their parks starting this afternoon, and they foresee a gradual reopening for tomorrow.

Through its social networks, Walt Disney World shared a statement in which it indicates that a gradual closure of its theme parks will begin at 5:00 p.m. and invites guests of its hotels to enjoy food and beverage options. in the parks before returning to your accommodation.

Magic Kingdom extended night hours will be canceled on November 9. In addition, nightly shows including Disney Enchantment at the Magic Kingdom, Harmonious at EPCOT and Fantasmic! at Disney’s Hollywood Studios.

For more details on closures and suspension of activities at Walt Disney World, visit the official page.

For its part, Universal Orlando Resort also shared a statement on its social networks announcing the closure of its parks, including Universal’s Volcano Bay and CityWalk.

Currently Universal’s Volcano Bay is closed and Universal Orlando Resort will close this November 9 at 5:00 pm, as well as CityWalk.

Universal Orlando Resort hotels will continue to be open to serve the needs of guests.

The reopening is expected to be tomorrow gradually, however, travelers are invited to be aware of the announcements and recommendations of the authorities and staff.

If you want to know more details about the closure of Universal Orlando Resort, visit the official page.