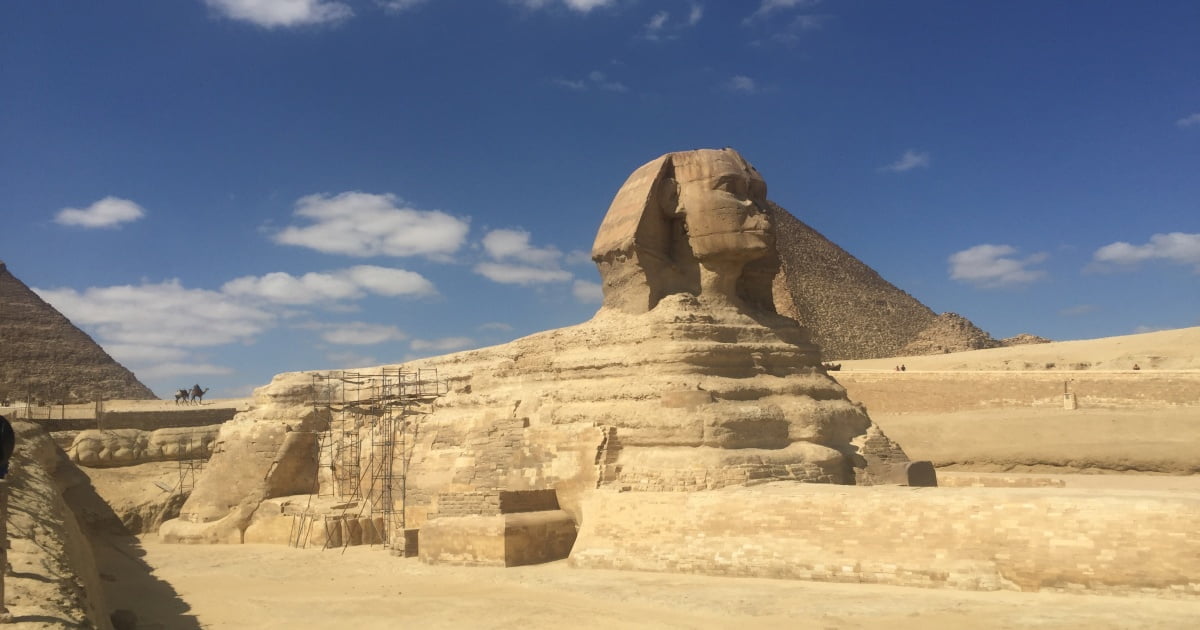 When I arrived in Egypt, it was night, so I stayed in a hotel in Cairo.

In the morning I woke up to the sound of a nearby minaret, as it was the call to prayer.

Once ready, I visited the Ibn Toulouny mosque and in the afternoon I went to the citadel of Saladin. 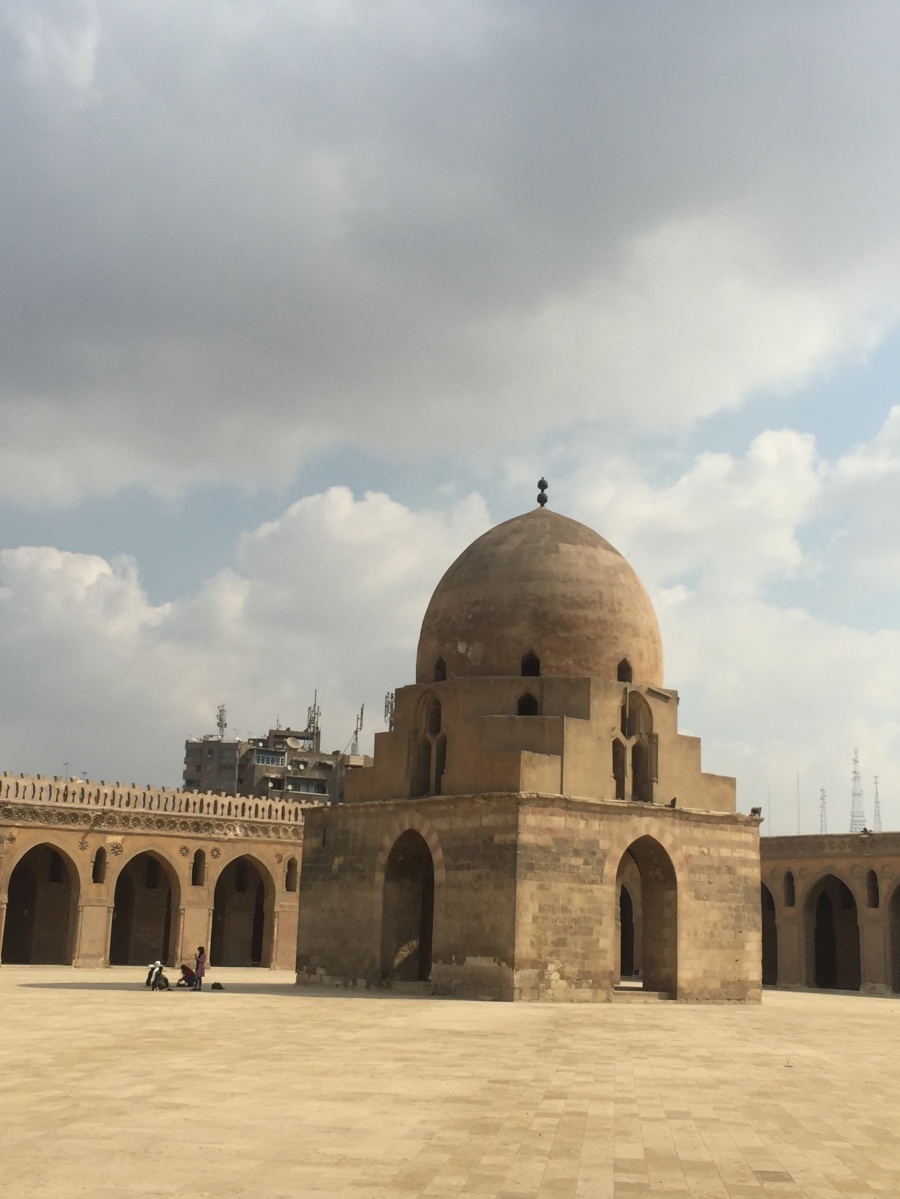 The next day I went to the Cairo museum to see statues, tombs and objects from ancient Egypt.

On February 18 I visited the pyramids of Saqqarah. I also headed to Giza and spent the rest of the afternoon relaxing in my new hotel.

The next day, early I went to the pyramids of Giza to admire their majesty, I walked a little through the desert and saw the Sphinx. In the afternoon I relaxed in the pool of my hotel. 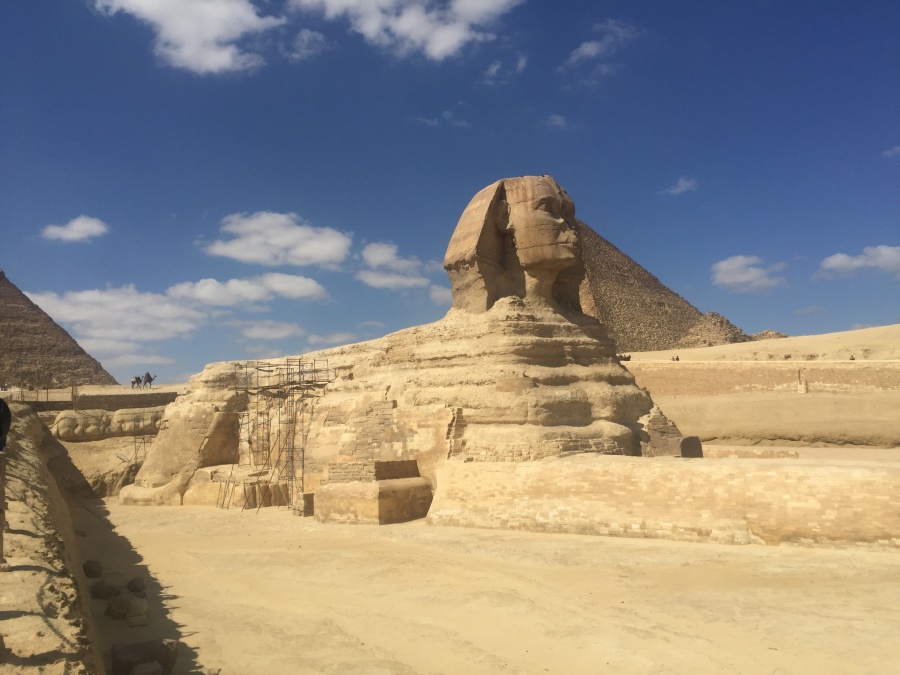 On February 22, I visited two temples in the morning, in the afternoon I took a boat for an excursion on the Nile.

On my last day in Egypt, I visited the Abu Simbel temple.