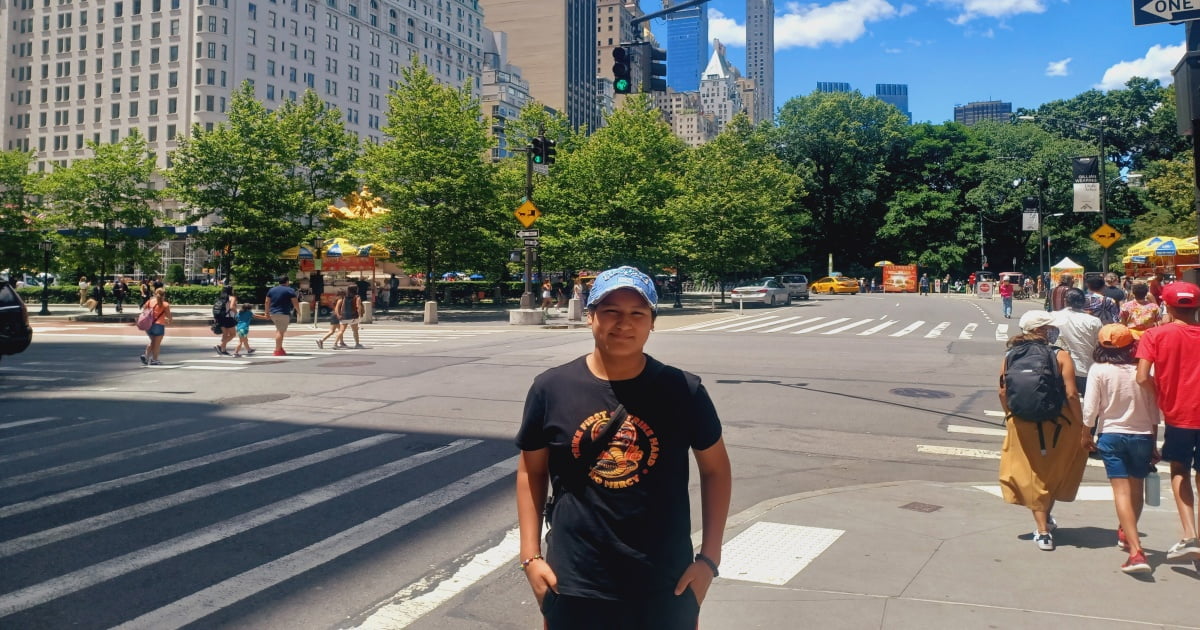 Hi, I’m Miguel Angel, from Mexico, from San Luis Potosí, I’m 14 years old, although I live in Chicago, Illinois, and my last travel experience was as follows:

In this case I was going to travel with my mom and grandma, so the first issue was when we got to the airport 2 hours early. It is very common to arrive at the flight a few hours before to know if it is on time or delayed, in our case it was delayed because the plane did not work very well, so we had to wait about 3 more hours.

And they will not imagine it! Just when we thought we were going to board, the flight was cancelled.

So we had no choice but to wait for one that left at 12:30 am, to get to Buffalo, Niagara Falls. 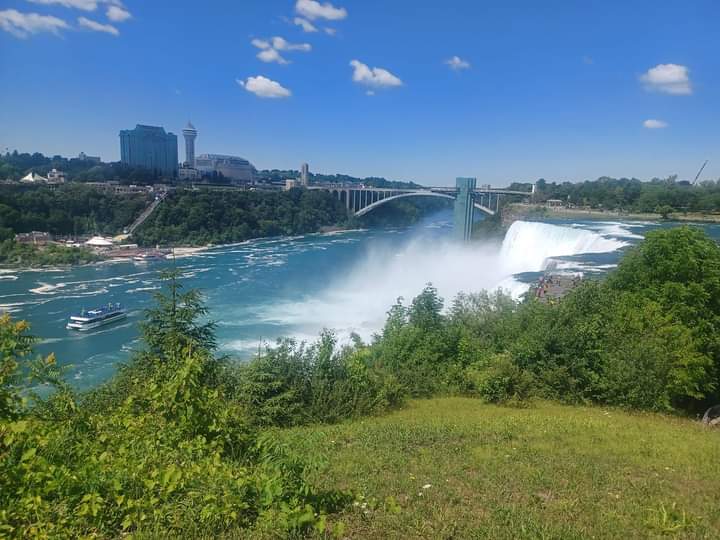 I was very tired but in the end we arrived. It was incredible and we also got to know the surroundings, it took us 2 days to get to know them, I got to know Niagara Falls from the New York side and it is something you must do in your life, I recommend them. Right there we took a tour that took us in front of the 3 waterfalls, we got wet and I had fun. 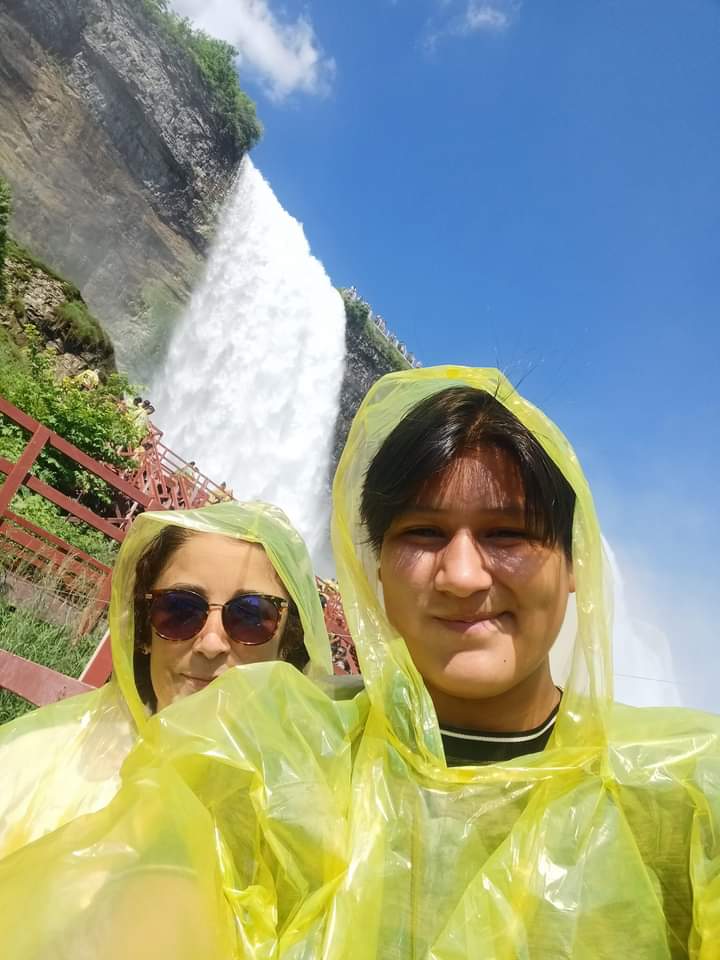 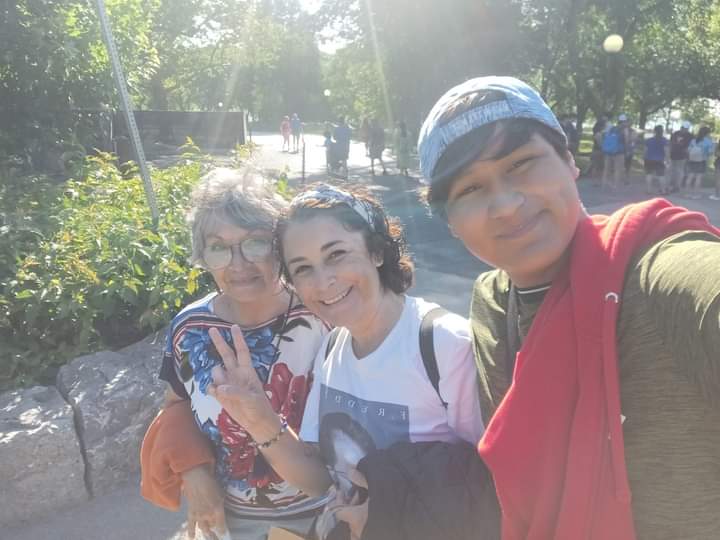 Then we prepare to go to New York City.

The first thing we did was get to know the streets of New York during the day, then we went to see Times Square; I think when it’s night the life of New York appears. 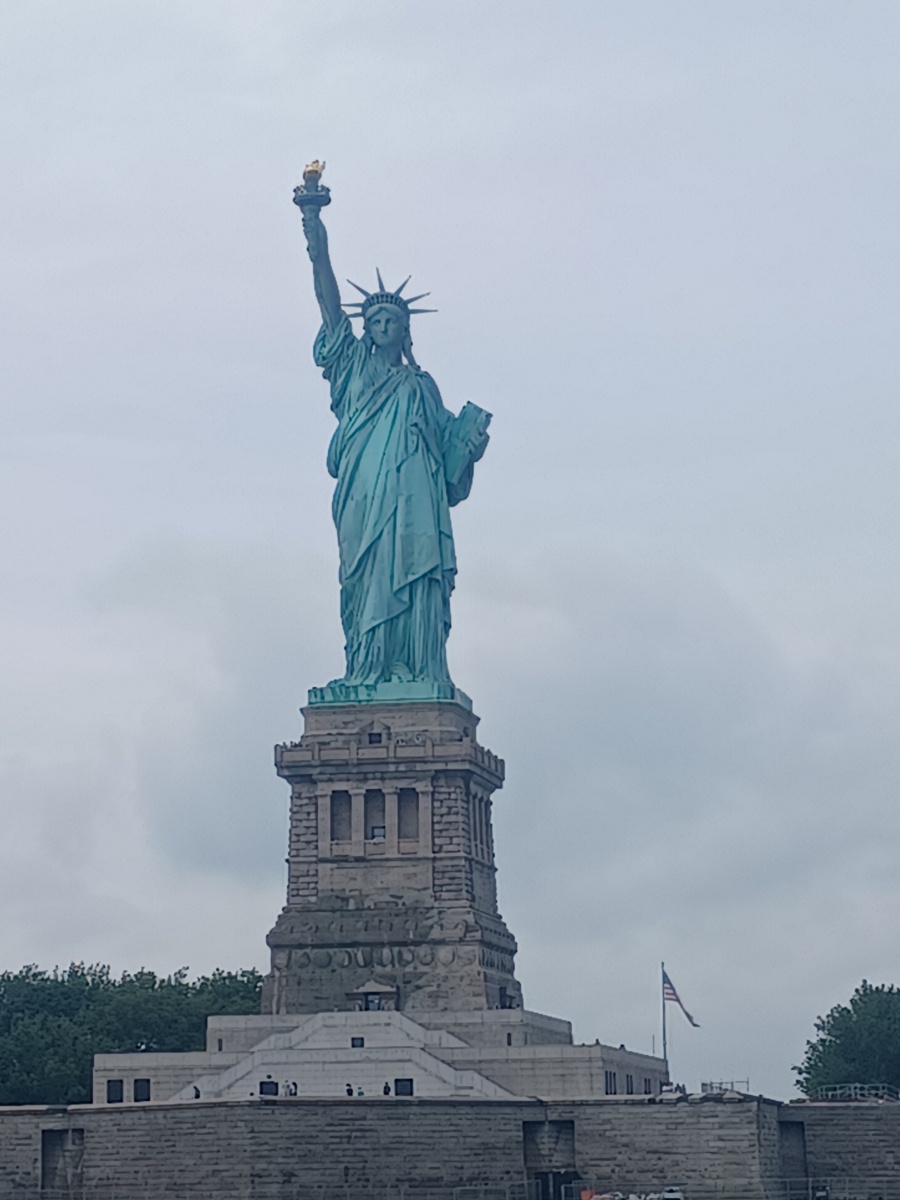 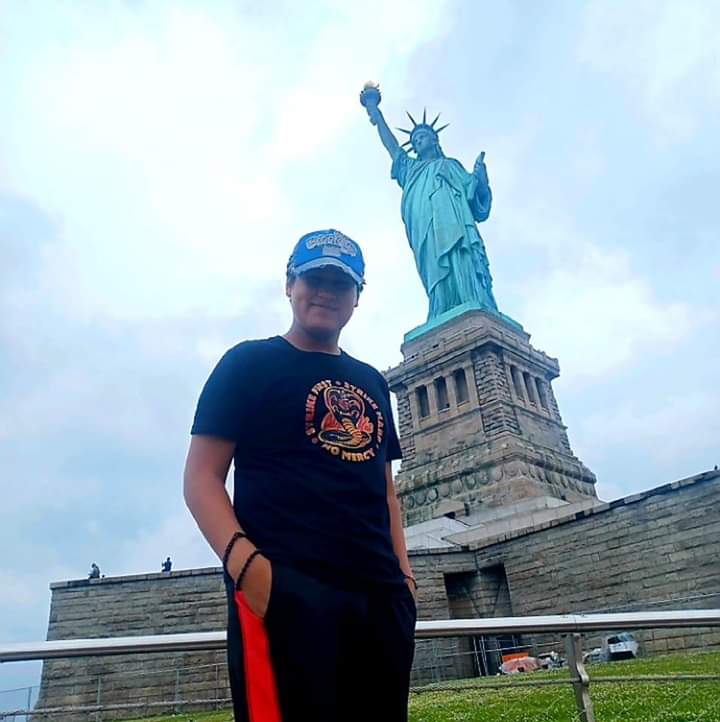 The next day we visited the Brooklyn Bridge and bought details for my relatives. 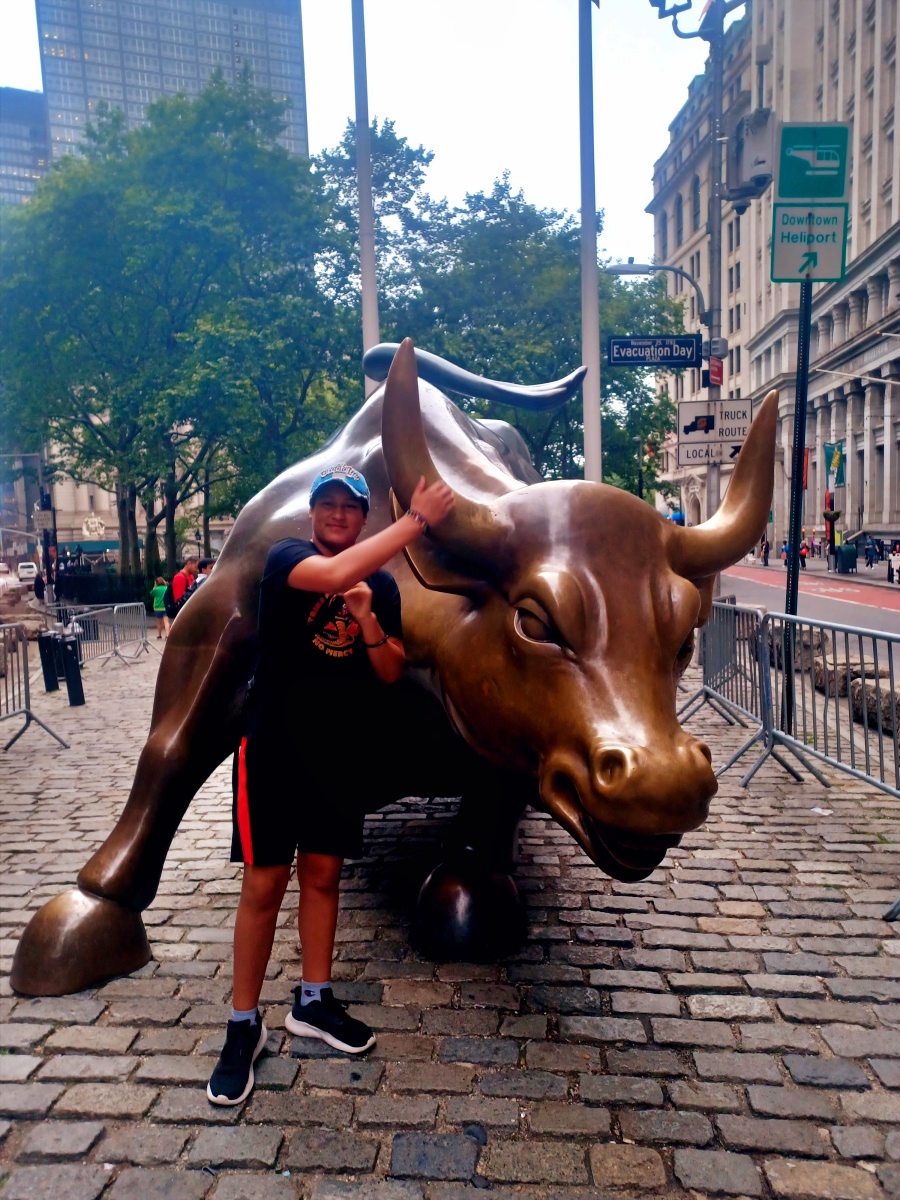 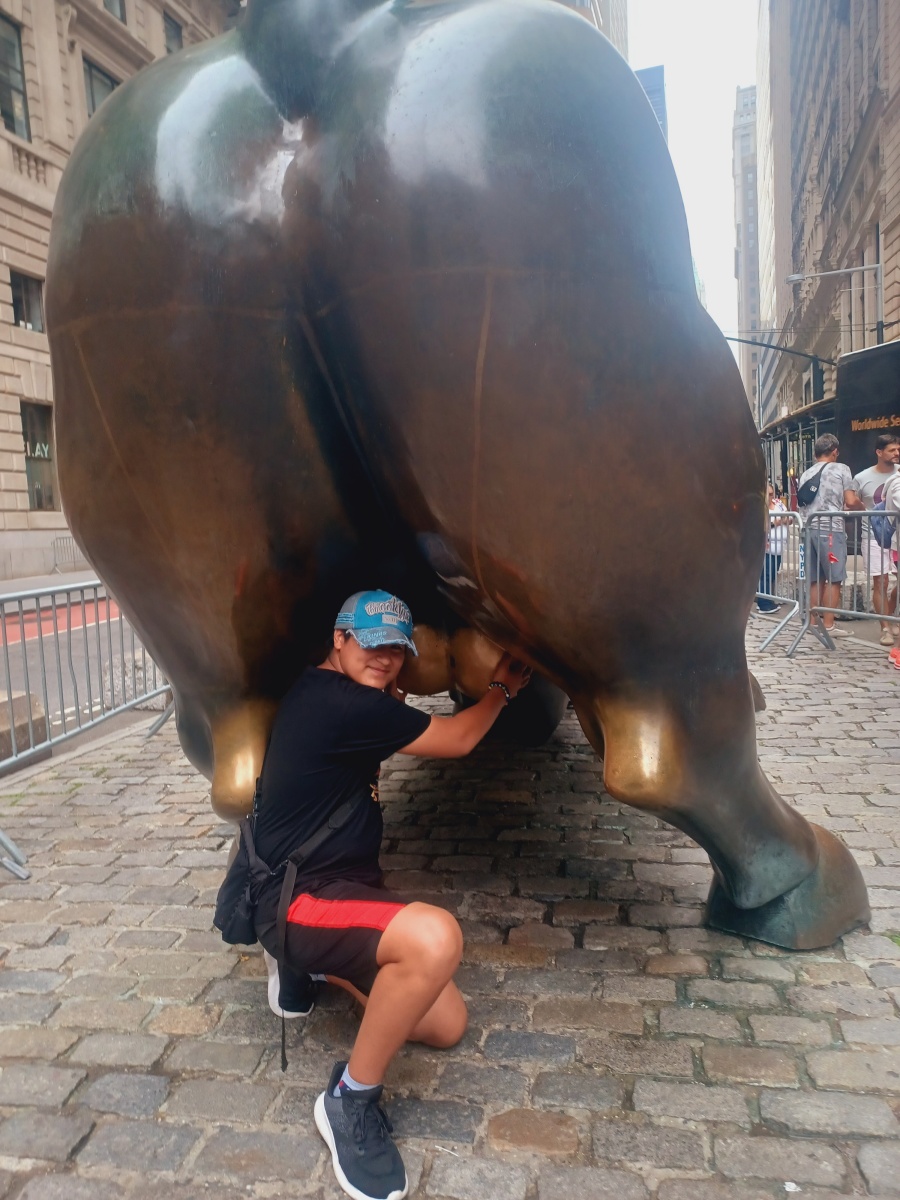 Right there we met 5th Avenue and at the end we saw the Rockefeller Center that is in honor of a person surnamed Rockefeller.

The next day we saw zone 0 or the space where the Twin Towers were.

The next day we visited Central Park, we ate some paninis with Canadian bacon, (it was great). 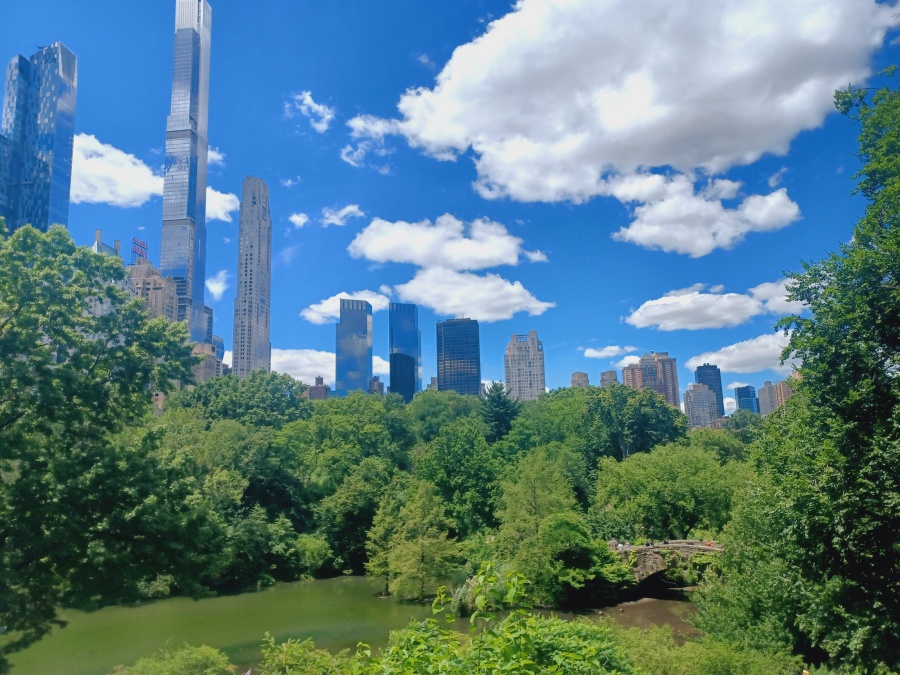 The next day two girls came to take a photo, but they charged 40 dollars for a photo, but at that time I didn’t know, so since I’m high they told me compliments and hugged me, my mom took my photo and they charged me 20 dollars and me… well well… then the other girl told me and 20 for me!!, and I was like whaaat!!!! hahahaha, I had to give him the others, but hey, I had a lot of fun.

Later we prepare for the return and we are back in Chicago waiting for classes to start to study hard, to see if we go to Cancun in winter, but that will be another story that I will tell soon.

Take care traveler friend and until next time.