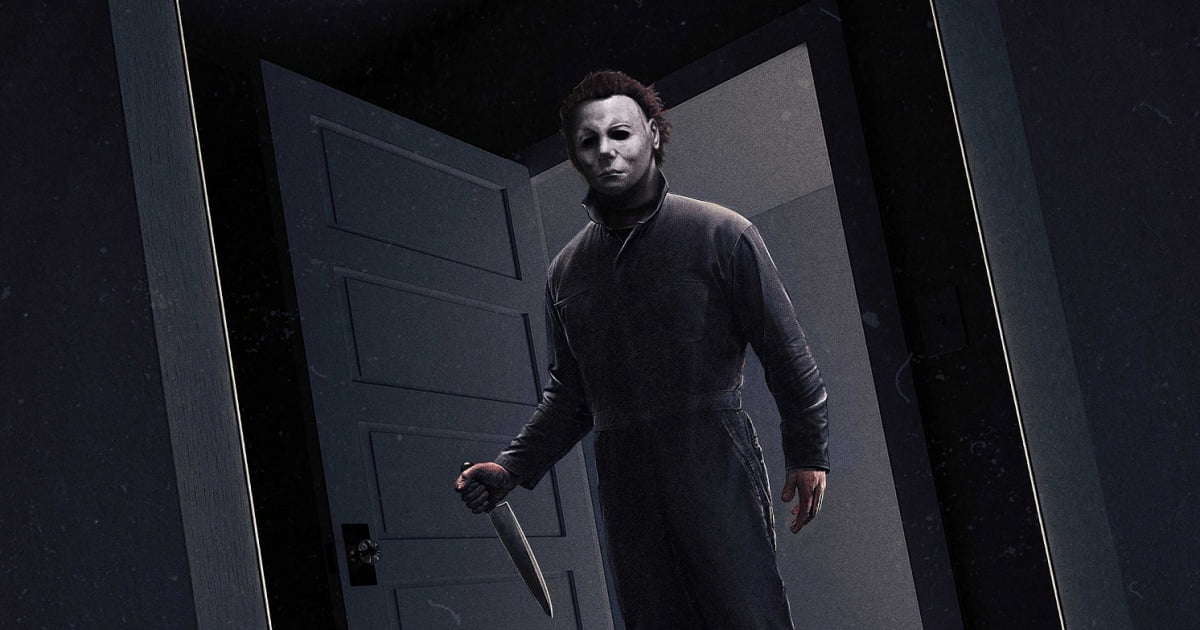 Michael Myers, one of the most terrifying characters in cinema, will return to haunt Halloween Horror Nights at Universal Orlando Resort and Universal Studios Hollywood.

Halloween Horror Nights will feature haunted houses inspired by the classic Halloween movie, where guests will come face to face with the ruthless Michael Myers.

These haunted houses will represent the most chilling moments of the original film. 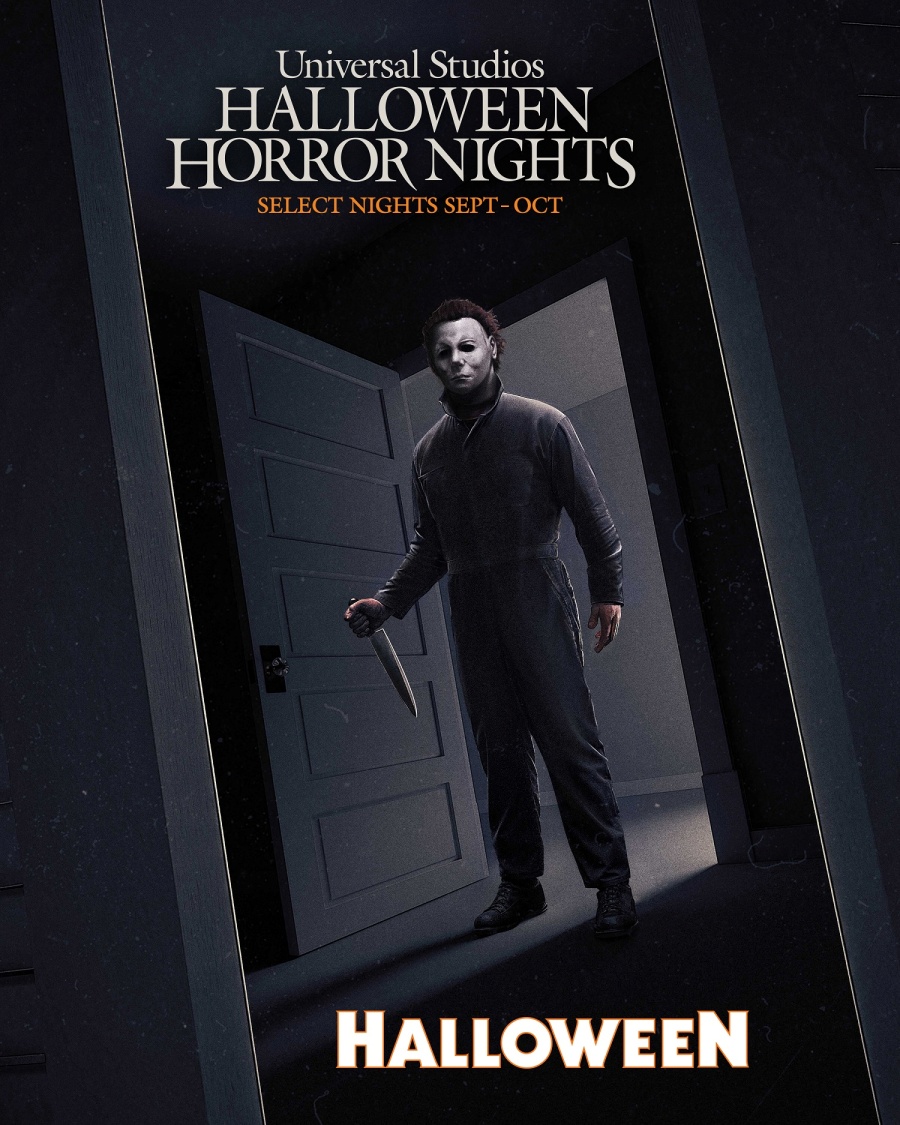 Visitors will be transported to the infamous town of Haddonfield, Illinois on Halloween night, when Michael Myers first donned his mask to embark on his brutal rampage. As guests make their way through their ruined home and iconic scenes from the film, they will dodge attacks from the knife-wielding Myers as he stalks their every move. Myers is the epitome of pure evil unleashing terror at every turn, and guests will quickly learn that he will stop at nothing and no one to take bloody revenge on him.

For more details on ticket sales and haunted houses, visit the official page of the Halloween Horror Nights.