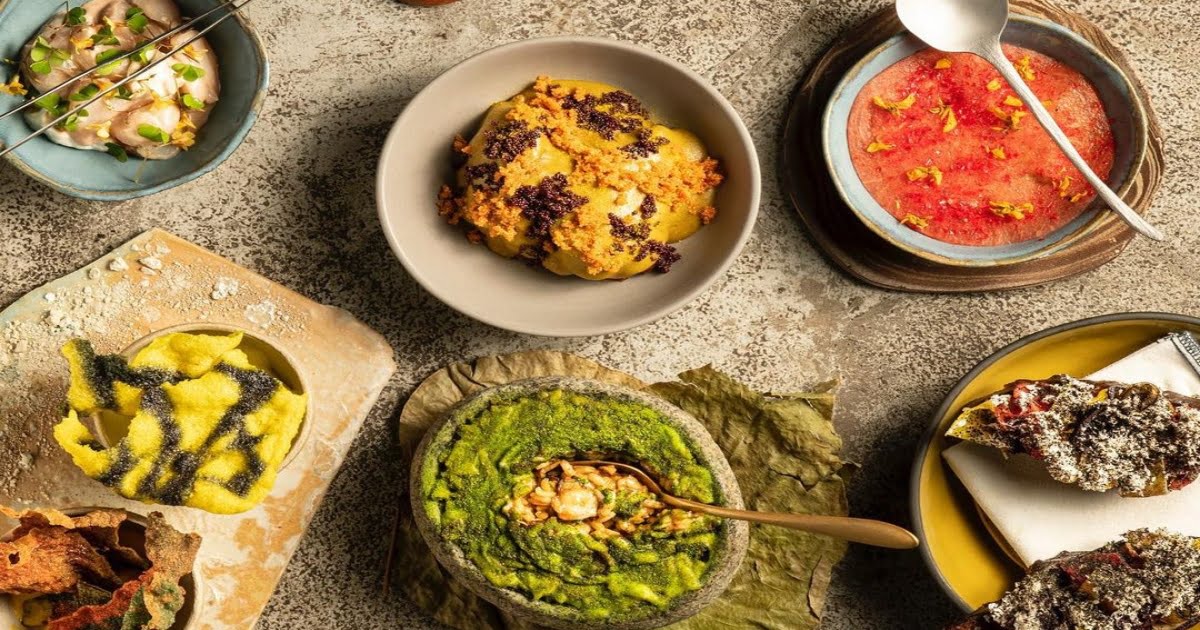 The Central restaurant, located in Lima, Peru, was recognized as the Best Restaurant in South America 2022, by The World’s 50 Best.

Central is under the command of chefs Virgilio Martínez and Pía León and is characterized by making visible elements that could go unnoticed by many in everyday life. 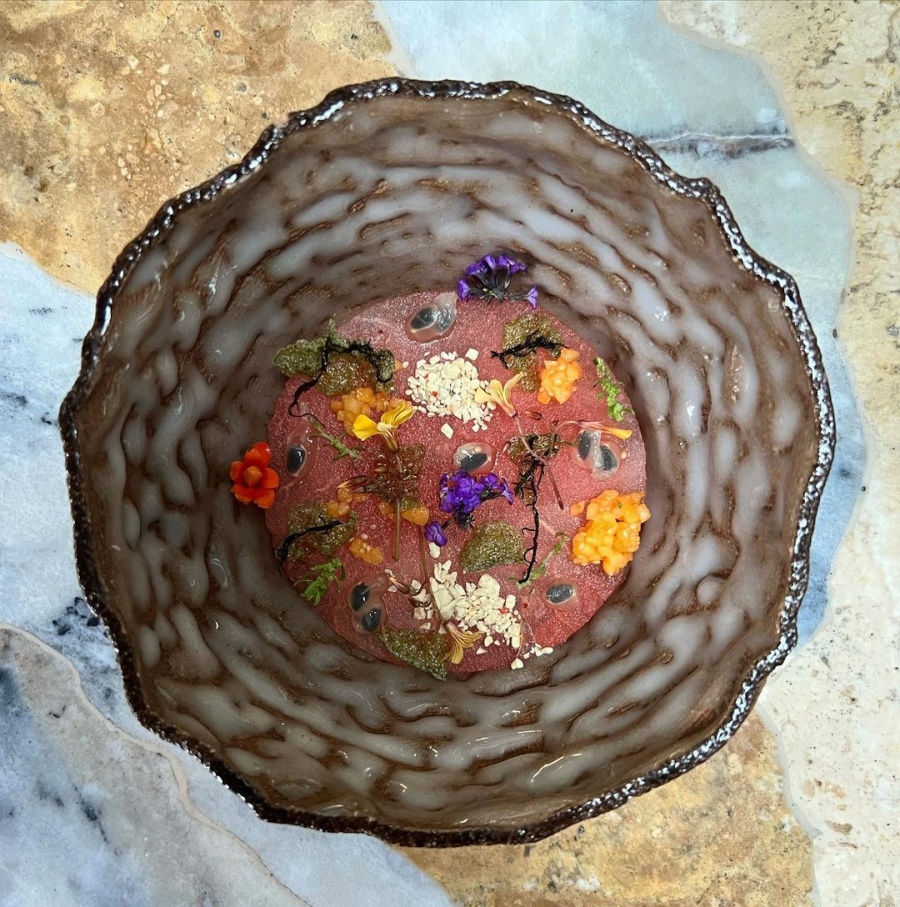 In addition, the Pujol restaurant in Mexico City, by chef Enrique Olvera and Jesús Durón, was recognized as the best in North America and the fifth best in the world. 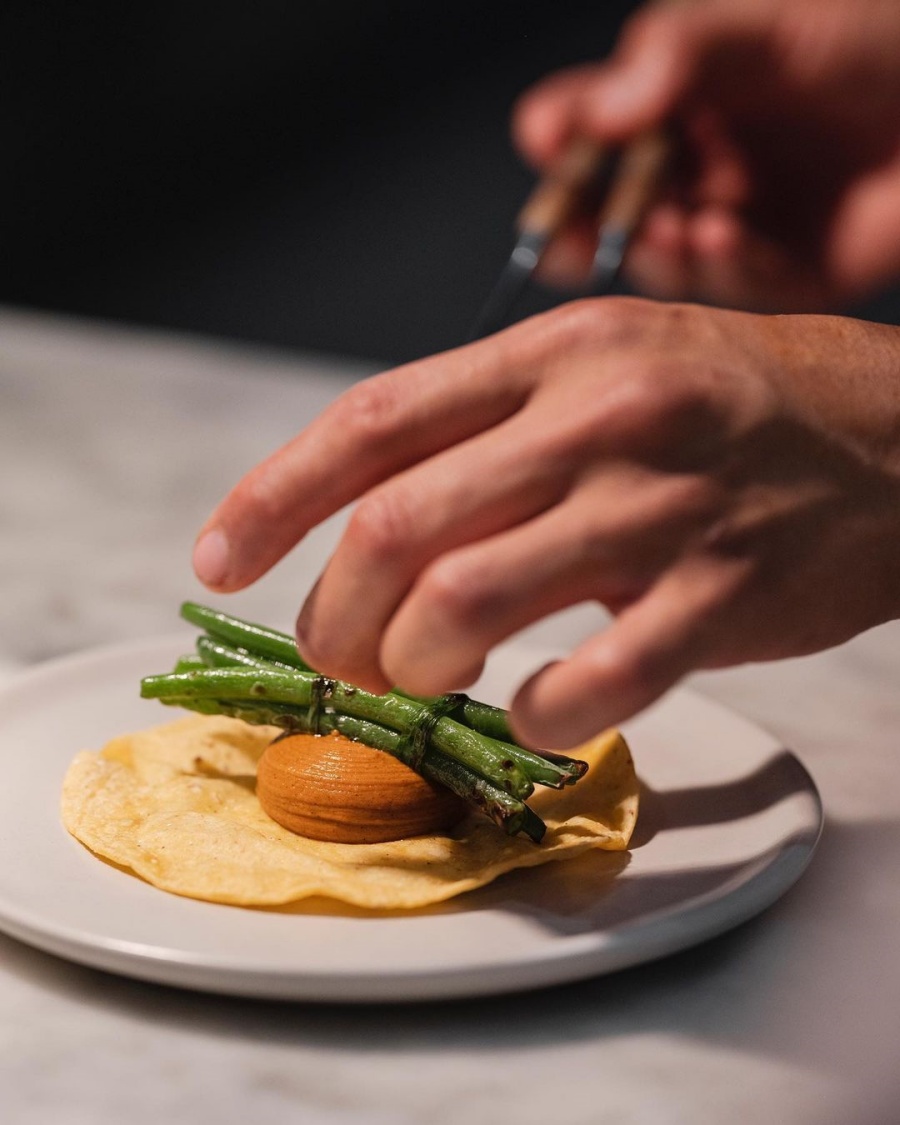 This Monday, July 18, the list of the 50 best restaurants in the world was announced in London, England.

The Geranium restaurant in Copenhagen, Denmark, by chef Rasmus Kofeded and sommelier Søren Ledet, It was named the best restaurant in the world and on the European continent by “The World’s 50 Best”. 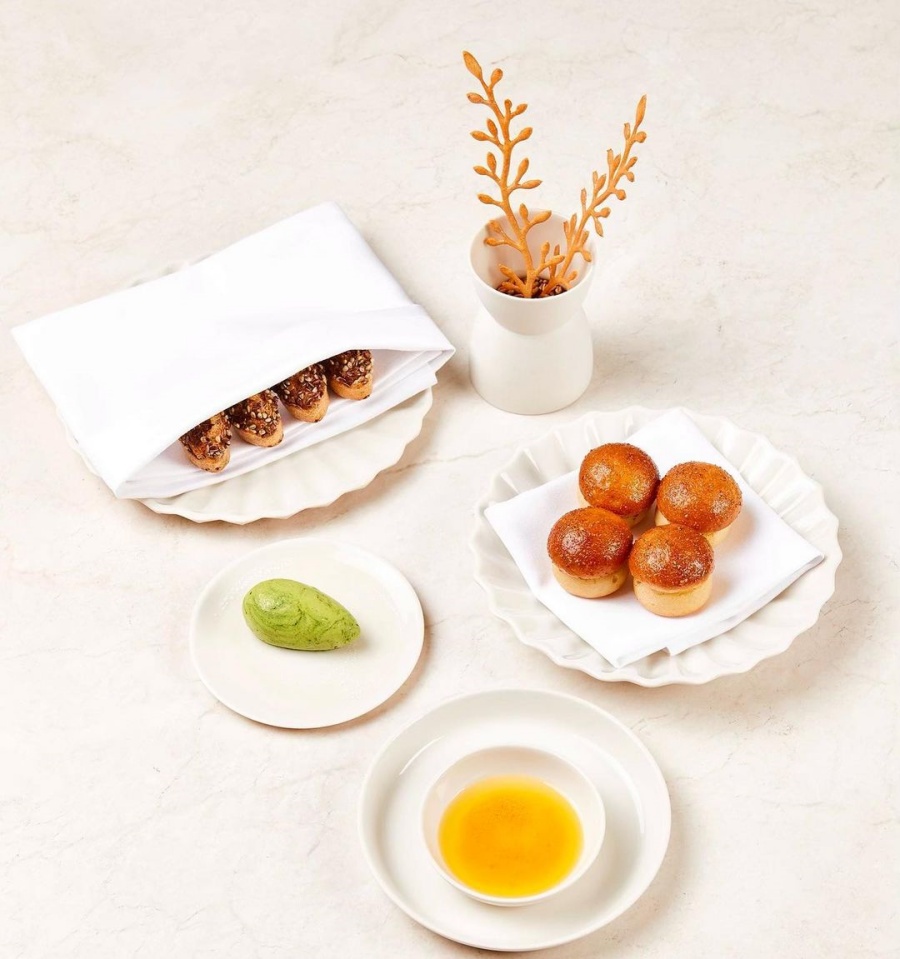 In addition to Central and Pujol, two more restaurants in Latin America are in the top 10 of the best in the world, which are, in seventh place, A casa do porco, from Rio de Janeiro, and in ninth place, Quintonil, in Mexico City.

Likewise, the chef Jorge Vallejo, from Quintonil was recognized with the award of Estrella Damn Chef’s Choice Award

The ten best restaurants in the world are:

If you want to know the complete list of the 50 best restaurants in the world, visit the page of The World’s 50 Best.