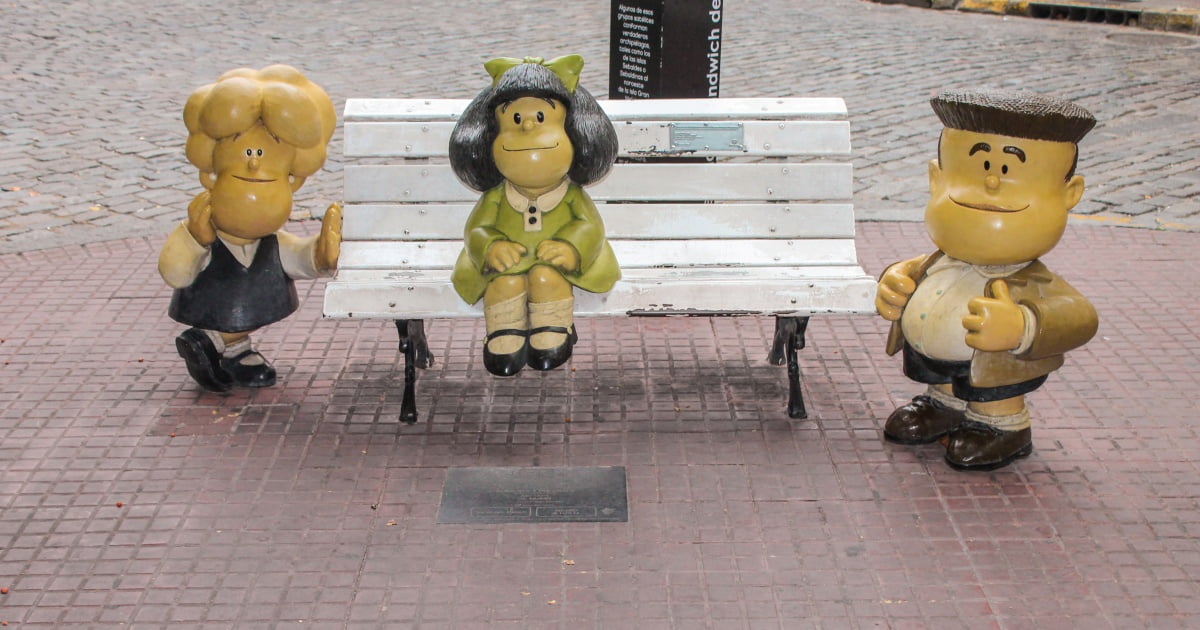 The exhibition “The world according to Mafalda” will return to Mexico City, from July 21 to September 3, 2022.

This exhibition will be installed in the Casa Abierta Monte, in the Historic Center of CDMX, so that Mafalda fans can interact with large-format vignettes accompanied by striking settings. The tour, which focuses on the world of Mafalda, is divided into 14 modules that will have several surprises, such as a replica of the family’s Citroen 2CV, Mafalda’s bedroom, full-scale replicas of the characters, among many other things. .

In addition, animated short films will be screened and workshops and activities will be held so that the youngest travelers can create their own vignettes with Quino’s characters. 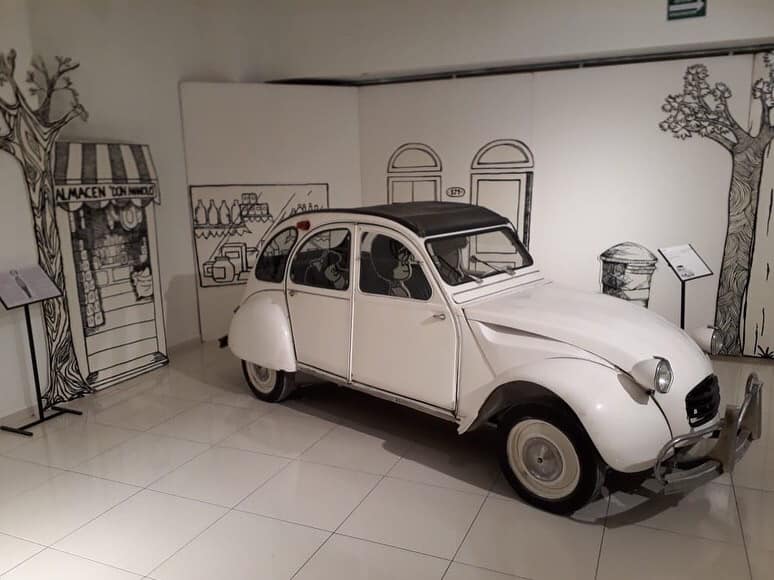 The exhibition is in charge of the curator Sabina Villagra, director of the Museo Barrilete de Córdoba, in Argentina. 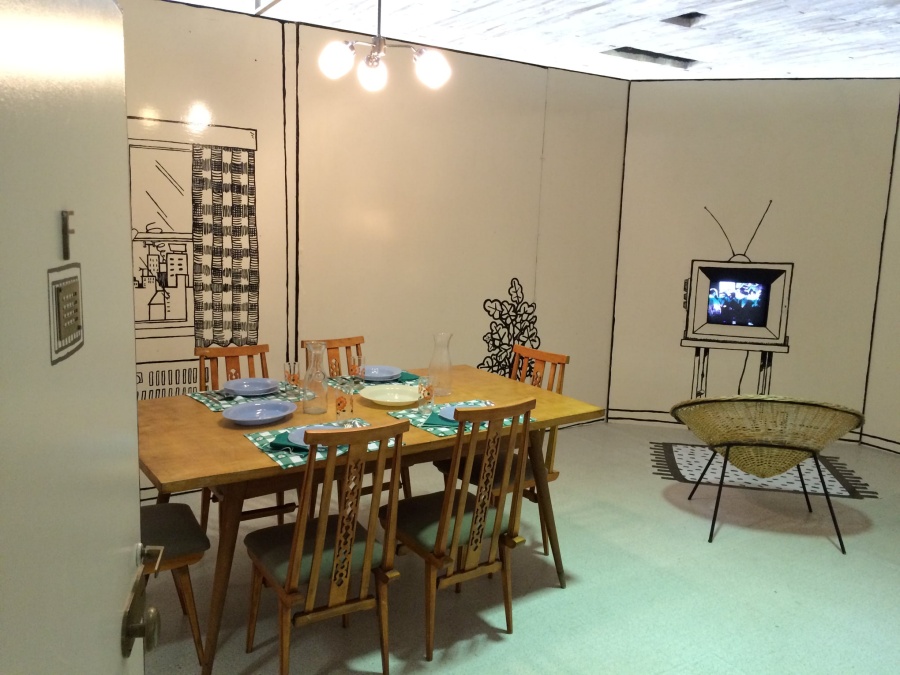 Mafalda is a cartoon created in the 1960s by the Argentine Joaquín Salvador Lavado Tejón, better known as Quino. This character became a critic of the political and social problems of that time. 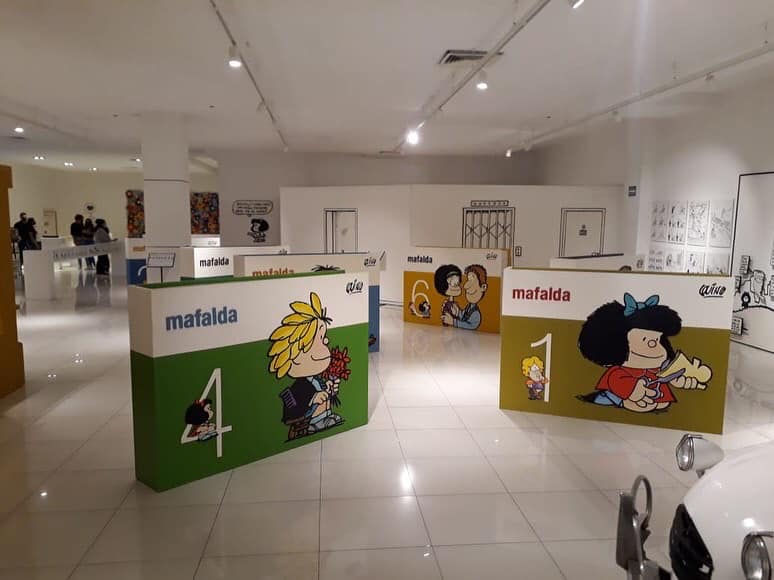