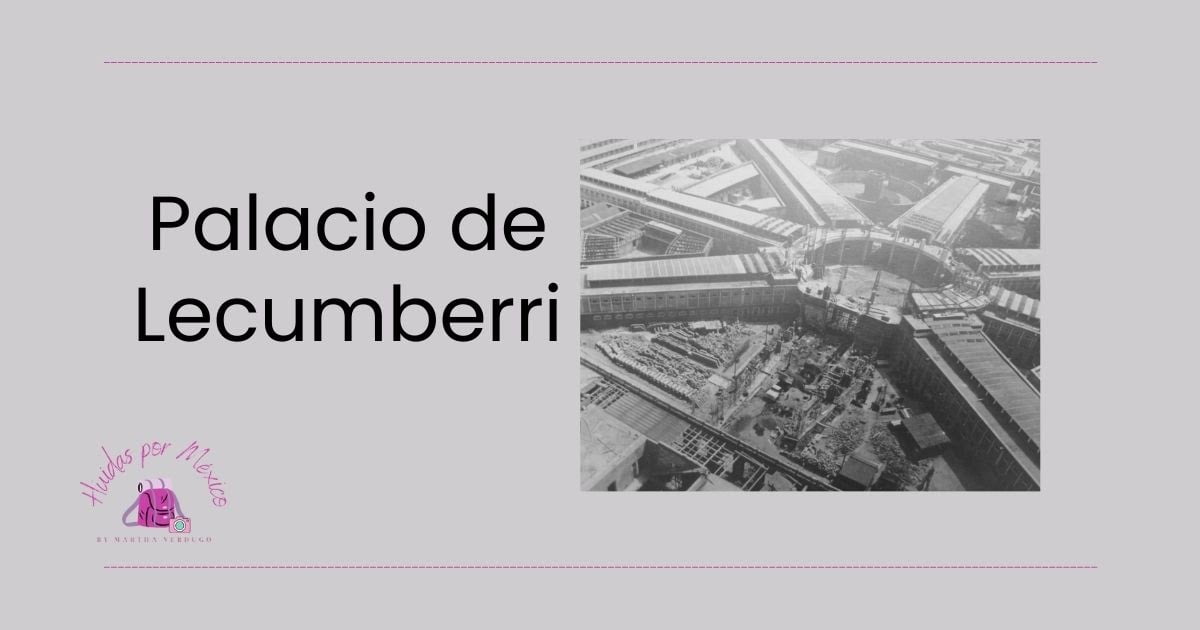 All cities have their black histories; legends that make you goosebumps when you listen to them… Mexico City could not be the exception

A city that keeps hundreds of legends on the walls of its buildings… and some of them are creepy.

It was erected at the dawn of the 20th century by the government of Porfirio Diaz: Its construction was the government’s response to the country’s flawed prison system, because at that time capital punishment was abolished in Mexico, more space was required for The prisoners.

On September 29, 1900, in the area known as “The Blade of San Lázaro”, General Porfirio Diaz inaugurated the City Penitentiary or Lecumberri Palace, erected in a metal structure covered with stone that, some say, became black from its exposure to the drainage channel; color that also gave it the name of Black Palace, although it is also known as such because of the dark stories that were woven inside. 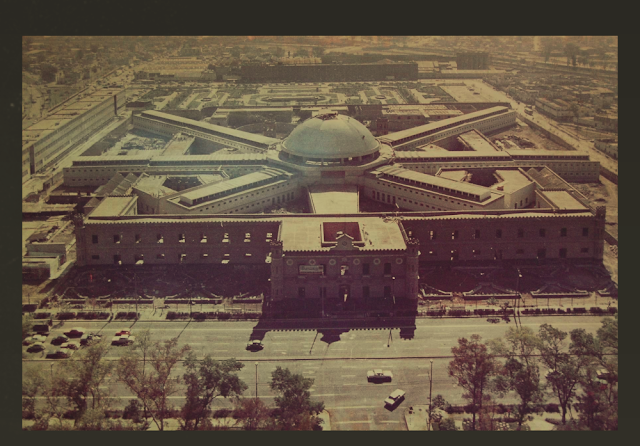 The design gave the possibility of monitoring in 360º mode and also established in the subconscious the idea that they were being observed at all times.

It is an eclectic style construction that reflects hardness and strength to give the message that this site was impassable. The design was made up of 7 circularly arranged corridors that converged in a courtyard that had a 35-meter watchtower in the center.

Each cell had a bunk and a bathroom. Engineer Antonio Torres Torrija was in charge of the design and was based on the ideology of the panoptics, which consists of the ability to see the entire interior of a building from a central point… 860 cells that allowed isolation and control mental based on instilling terror.

The construction took 15 years and the first prisoners came from the Belen prison; Lecumberri housed the sentenced focused on being reformed by the new prison system.

The dynamic consisted of a discipline based on work and school activities during the day and reflection at night, with the aim of generating good people, for this reason it was thought of 860 individual cells that would allow total solitary confinement, it housed as prisoners both men as women; including adolescents and children, until 1954, when the women’s prison was opened.

Lecumberri quickly became a place of condemnation, purgation and expiation, here freedoms were curtailed, ideals were repressed and the most basic human rights were violated. You had to pay for the visits, for the cells and even for the use of the bathroom and if the prisoners did not have to pay the high fees they were beaten or sent to the “apando”; a cell in the upper part of the bathrooms, without light, full of lice, cockroaches and a bad smell.

Those who survived Lecumberri say that everything was corruption; confessions were extracted based on torture such as beatings, tehuacán, putting the head in sewage; the most popular punishment was known as “El chocho” consisted of carving on the floor, driving a stone or brick weighing approximately 2 to 5 kilos, until it was worn out, this could last up to 15 days, or pay from 5 thousand to 50 thousand pesos at that time.

It was also used to imprison and murder young people during the 1968 student movement; most were cruelly tortured with beatings and electric shocks to the genitals…many of them were never seen again; 160 students were imprisoned here, in different cells, exposed to the fury of the prison population. 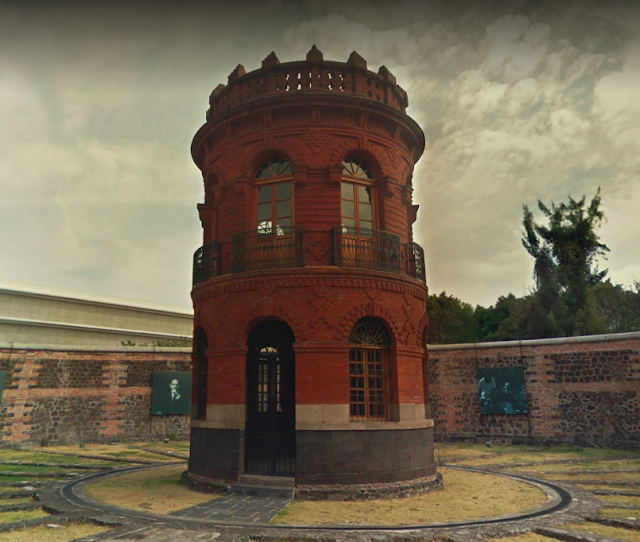 Many were taken to cells that looked like cages, without walls, all with bars; here the prisoners were exposed to extreme situations, cold, sun, rain…

There were prisoners with many privileges, among them, Siqueiros who had the “freedom” to go out at night to cabarets and return before dawn; he had his normal cell but he was also assigned a study cell where he painted a mural, today, only a recreation of it remains.

There were also the “suicides”; prisoners who entered Lecumberrí and someone on the outside ordered them to be killed, and so it happened and to hide the murder, they were hanged to simulate suicide. There was a season in which they came to add up to 5 “suicides” a week.

Lecumberri, from the outside, seemed impassable, impenetrable, but in his 76 years there have been two escapes: The first was a cocaine drug trafficker of American nationality named Dwight Worker who, in 1975, with the help of his wife, left prison disguised as a woman . The second was the Colombian drug trafficker Alberto Sicilia Falcón who fled through a tunnel that crossed the Avenida Héroes de Nacozarí, some say that it took him 2 years to plan the escape: observing the guards and their routines, making the tunnel through which he escaped in 1976.

After Falcón’s escape, the government was ridiculed, coupled with the overpopulation that caused the greatest of promiscuities, corruption, lack of legal attention to the cases of the inmates, the terrible food and the macabre stories that the prisoners told their relatives. ; President Luis Echeverría orders its closure that same year… The “Black Palace” ended its life as a prison on August 27, 1976.

Currently it is the General Archive of the Nation, those cells that one day were filled with screams and pain; those that had Pancho Villa or José Revueltas as guests, now house historical documents such as letters from Benito Juárez, the Constitutions of 1814, 1857 and 1917, manuscripts of Sor Juana Inés De la Cruz and the original letter of Independence from the Mexican Empire.

It became the General Archive of the Nation by presidential decree on May 26, 1977 and safeguards the history of our society from the time of New Spain until today because day by day, administration after administration more important documents are gathered; It is the living history of our country. It is said that it contains approximately 375 million sheets that are equivalent to about 52 kilometers. 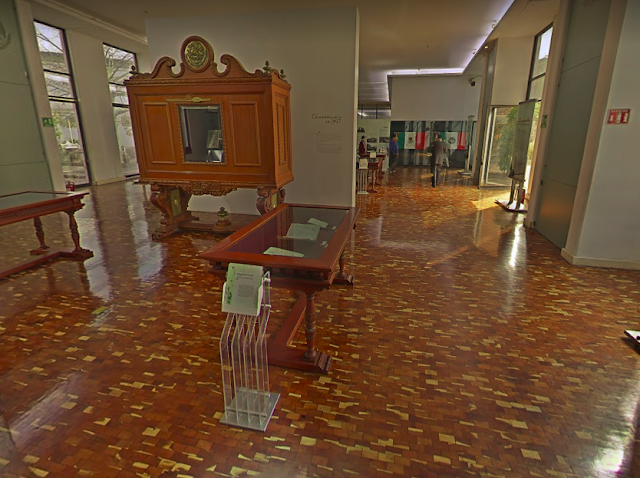 A visit that you should definitely do

Tell me what you thought and we’ll read the next episode, meanwhile I’ll leave you 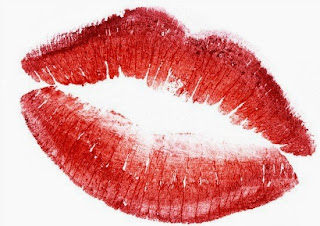