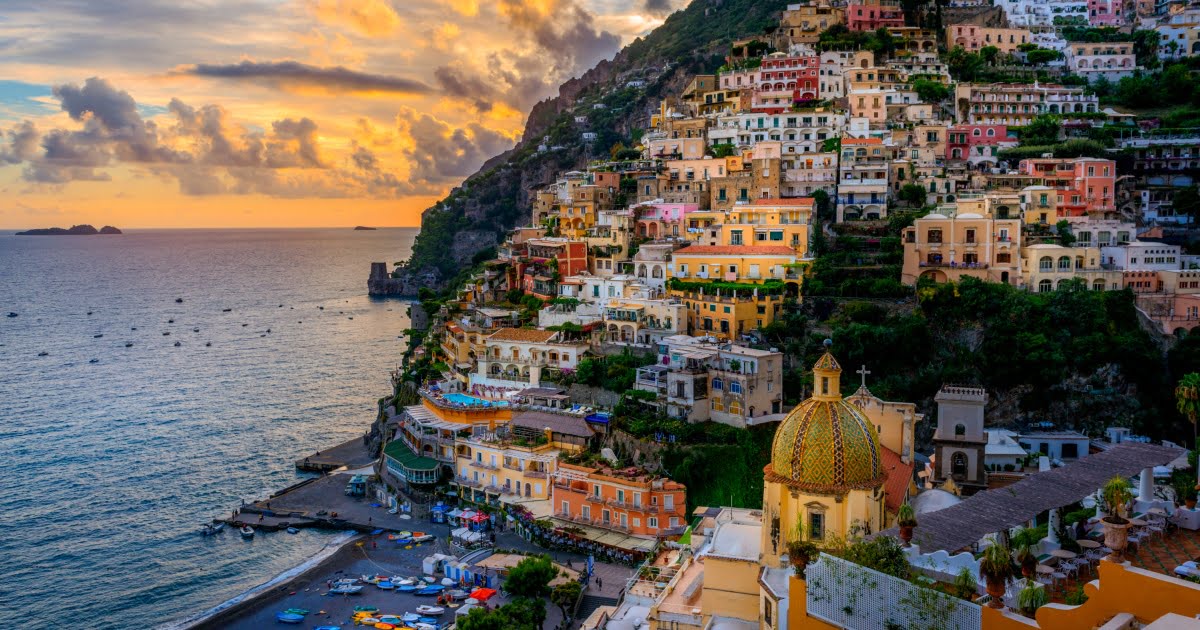 Many travelers are already enjoying their vacations on various European beaches, including those in Italy, where they are getting a not very pleasant surprise, since a series of rules are being applied to avoid their saturation.

The city of Sorrento is one of the most popular in high season, for its blue water beaches, and easy access to the Amalfi Coast, Capri, Naples and Rome; Mayor Massimo Coppola, however, imposed a measure that prevents travelers from walking bare-chested or wearing bathing suits outside Sorrento’s beaches or pools.

Massimo Coppola pointed out that those who break the rule could be fined up to 500 euros.

According to The Times, Coppola said that locals do not approve of visitors treating the city like a giant beach, saying that seeing people walking the streets in beachwear annoys them and ruins the city’s image.

“In a city where the quality of hospitality is internationally recognized, respect for places and urban decoration becomes necessary,” says Coppola on his Facebook page.

However, Sorrento is not the only destination that imposes these measures, as the city of Rapallo, on the Italian Riviera, and the city of Praia a Mare, in addition to prohibiting the use of swimsuits on the streets, people cannot walk barefoot

For its part, Cinque Terre penalizes with 2,500 euros those who wear flip-flops or sandals while walking along its famous coastal paths.

Furthermore, some beaches in Sardinia also prohibit the use of towels and limit the number of daily visitors.

At Spiaggia della Pelosa, the beach is losing sand at an unsustainable rate due to overcrowding, so entry is now limited to 1,500 people per day. In addition, the use of towels to protect the sand is prohibited, as sand often gets trapped in them when stored; therefore, visitors now have to pay the rental of a lounger, as well as an entrance fee of 3.50 euros.

Likewise, Lu Impostu limited its visitors to 1,500 a day, and Brandinchi beach to 3,330 visitors.

Vehicular traffic has also become a headache on the Amalfi Coast, so authorities have taken steps to ease congestion and introduced a summer time limit on driving along the route connecting Positano to Vietri sul sea.

The summer time limit allows cars with license plates ending in odd numbers to access the road on odd days of the month, for example the 3rd, 11th, 25th, etc. While cars with even license plates can access it on even days. The rule applies from 10 am to 6 pm on weekends, until the end of September 2022. Taxis and public buses do not have to follow the rule.