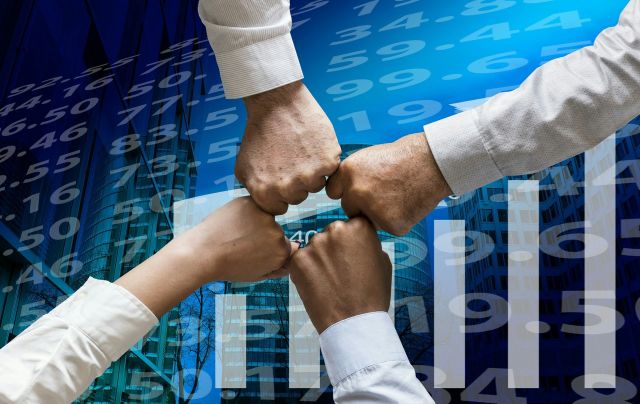 After a few months in which the rise in prices seemed totally unstoppablerecently released new economic data showed that inflation cooled more than expected in October 2022.

This is a positive development both for US consumers and for the Federal Reserve, which had started a constant policy of raising interest rates months ago.

Next, we give you all the details about the inflation in the United States and some keys to be prepared for the future.

It should be noted that the rise in prices is strongly marked by the rise in food and fuel. If these two elements are excluded, prices increased 6.3% in annual terms, compared to 6.6% the previous year. And the measure of core inflation suffered a sharp monthly decline, registering its smallest increase in more than a year.

Effectiveness of the measures carried out by the FED

The results in the report show that the Federal Reserve’s campaign to curb rapid inflation may be proving effective and is easing price pressures. Although we cannot forget the fact that the recent recovery of supply chains is also an influential factor in the prices of goods and services.

The central bank has raised interest rates from near zero to almost 4% this year, in an attempt to curb consumer and business demand.

Stocks across almost all indexes rose on the news as investors took it as a sign that the Federal Reserve could slow down this rate hike in its attempt to control inflation in the future.

The S&P 500 soared 5.5%its best one-day performance since April 2020, which marked the early recovery of the market after the collapse caused by the coronavirus.

You can safely trade this and other American indices at a specialized broker like easyMarkets.

“The new data is still a long way from victory,” Federal Reserve Bank of San Francisco President Mary C. Daly said during a webcast question-and-answer session with the European Economic and Financial Center.

Both she and the rest of her colleagues made it clear that the road back to normality is long and uncertain.

However, the FED does indicate its willingness to slow down interest rate hikes soon, which is encouraging for the entire investment community.