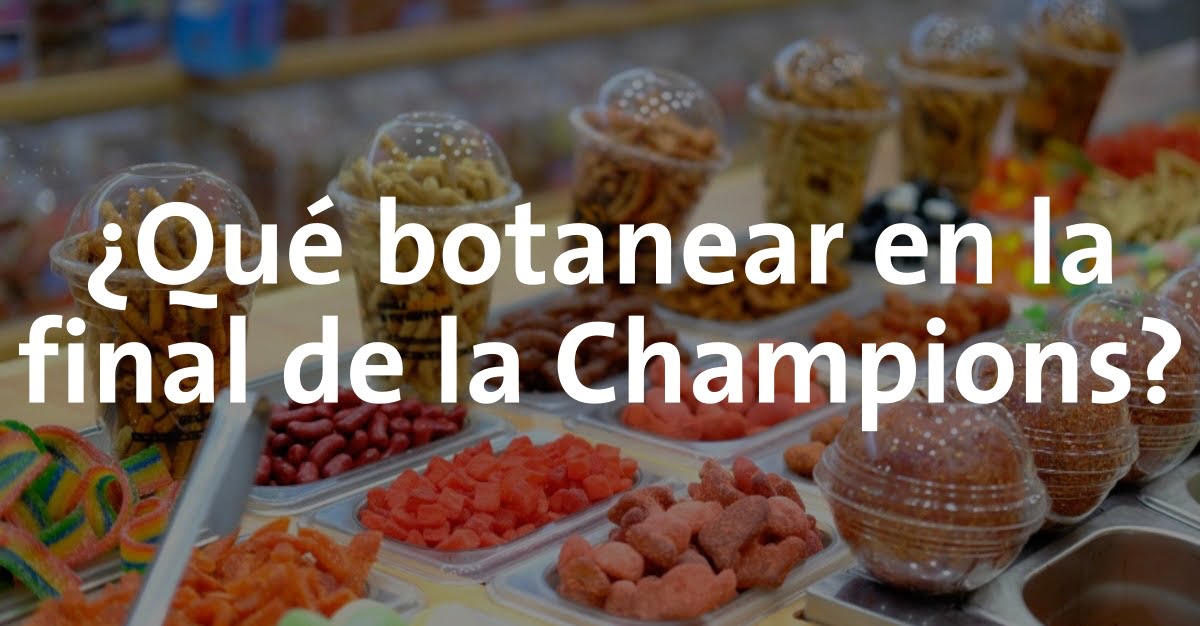 Who does not know someone who has gone to live in another country and the first thing they miss is, in the case of Mexico, the sauces to accompany the chips or add to everything that needs a little flavor?

A trip, a meeting with friends, a family party or a simple afternoon of movies are an ideal pretext to enjoy a delicious snack and taking advantage of the Champions League final between Real Madrid and Liverpool, we want to recommend three “snacks” to travel through of football and flavors. 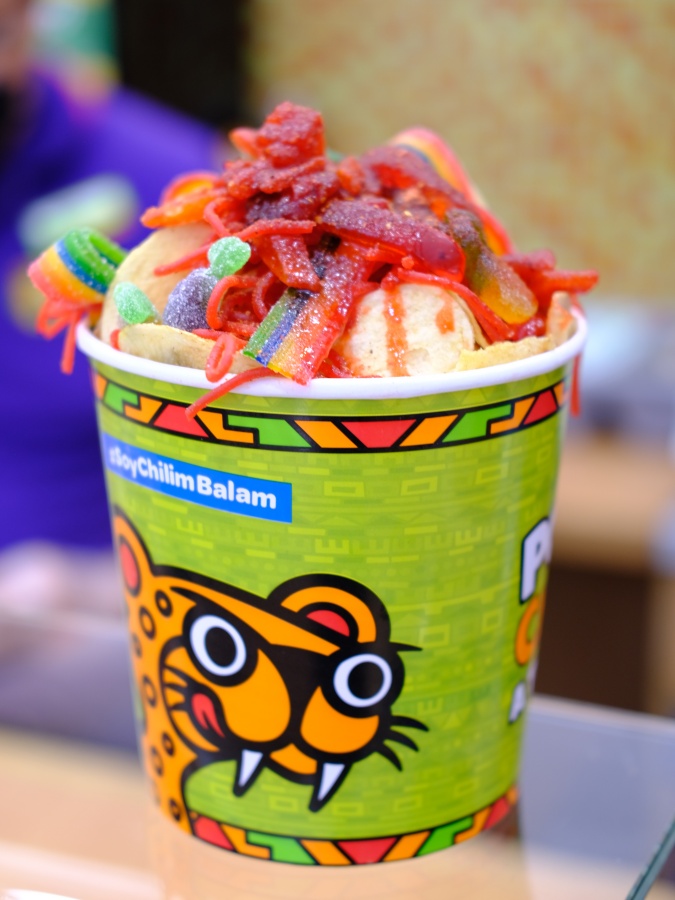 Mexicans are not simple at all and the food could not be left behind. If you are not from this country, surely you have seen that we put sauce even in beer and one of our favorite dressings is chamoy, which is practically dehydrated fruit, chili, salt, sugar and water.

Did you know that chamoy has its origin in Japan? And yes, despite being Japanese by birth, we adopted him with great affection. His perfect balance between sweet and spicy made us fall in love with him in Mexico; It marked our childhood and continues to do so, as the ideal complement with fruits, vegetables, potatoes and everything you can imagine. 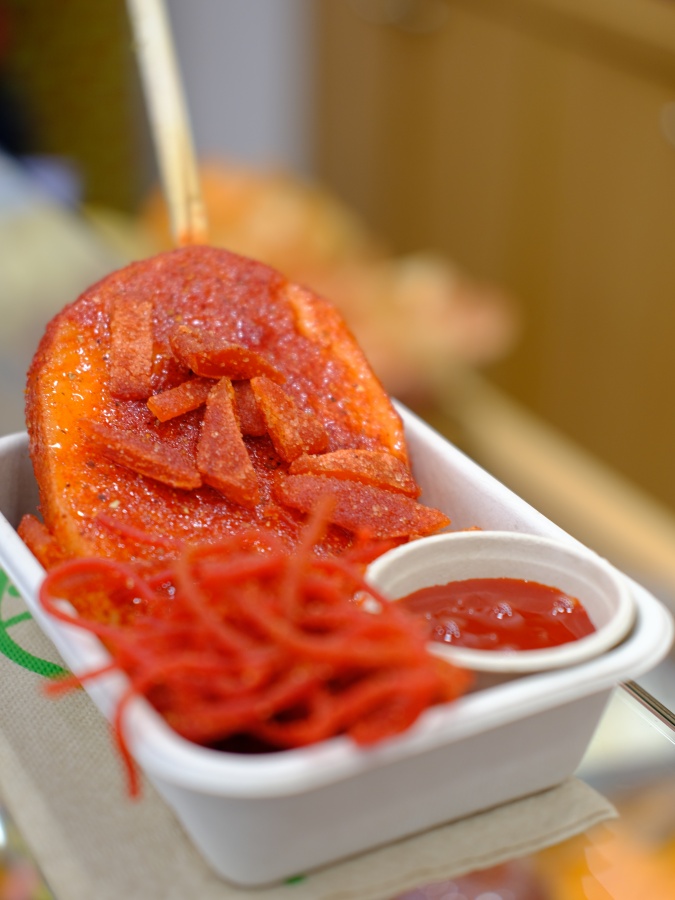 If you want to have this flavor between acid and sweet at your table, a good option is apples covered and dipped in chamoy and chili piquín, wow! a delicacy that if you don’t know how to do it you can find it in Chilim Balam.

Now on our way, we share with you Alan’s favorite French fries recipe around the world.

If your soccer heart is on the side of Real Madrid, a Spanish snack could be a good way to support your team Fats around the World style. If there is something that cannot be missing in the bars of Spain, it is the famous tapas, but where do they come from? what is your story?

Mentioned in the masterpiece of Spanish literature, Don Quixote de la Mancha, where they were called “flashy” and consumed before the main meal, they do not have a clear origin.

The most successful theory places it in the thirteenth century during the reign of Alfonso X of Castile, who by medical prescription owed one or two glasses of wine a day and so that “it would not go up” he began to eat a sandwich while he drank, That could be pieces of cheese, a few slices of ham, or charcuterie.

For this sporting final, a Tinto de Verano accompanied by marinated tuna toast, Bread with Iberian Ham and tomato, or Calamari with lemon sauce and wasabi would be a success. What is your favorite tapa?

For those who feel identified with the English squad, some #gordosxelmundo friends that we have in the United Kingdom told us that they usually eat a “crisp sandwich” as a snack, which would be a sandwich with French fries as well as a filling such as peanut butter, meat, cheese, tuna, ham, tomato or whatever comes to mind.

Other popular snacks are pickled eggs or eggs in brine, peanuts, donuts, bread sticks and sausage rolls. which are very common sausages wrapped in puff pastry.

While making a crisp sandwich may seem like the easiest option, we think sausage rolls would be a great option for this game day. The Greeks and Romans already wrapped food in meat, but it was the 19th century when in France (where the Champions League final will be) they began to put sausage.

The Napoleonic Wars (1803–1815) made early versions of the roll with pork as a filling popular in London and it remained a well-established English dish to this day.

#QuestionAXM What is your favorite snack from another country?