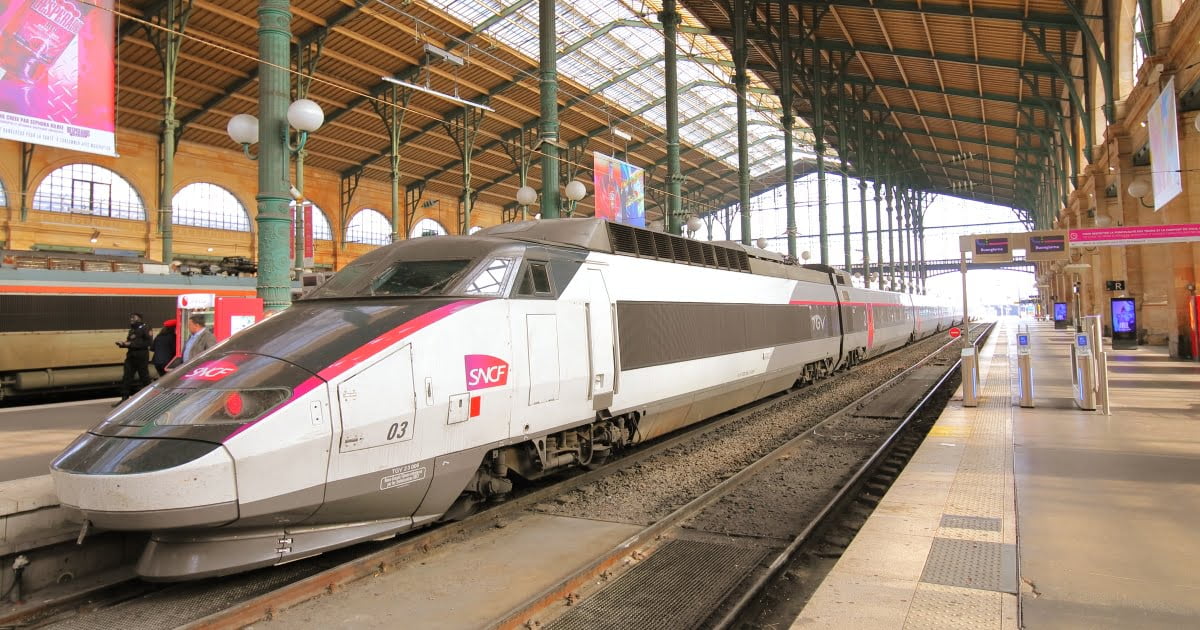 The rail network on the European continent continues to grow to offer travelers more transport options between cities, which is why a high-speed train route has been announced to connect Paris with Berlin in seven hours.

The French railway operator SNCF indicated that this service would be operating in December 2023.

“It makes sense because we see people accepting longer and longer trips. There really are people who are willing to spend five, six, seven hours on a train,” SNCF director general Jean-Pierre Farandou told AFP via Euronews.

The route from Paris to Berlin would take seven hours, he explained.

Currently, both SNCD and the German rail operator Deutsche Bahn offer high-speed services between Paris and Frankfurt, Stuttgart and Mannheim in Germany, however there is no direct route to Berlin from the French capital.

For his part, Alain Krakovitch, director of TGV-Intercités at SNCF, pointed out that the demand for high-speed train travel is favorable and highlighted the success of the Paris-Milan and Paris-Barcelona high-speed routes, which are a motivation to connect the French capital with more European cities.

“The observation we make today is that Paris – Milan and Paris – Barcelona have amazing occupancy rates: in Paris-Milan, the offer has doubled with the arrival of Trenitalia (the Italian high-speed rail company that started operating in France last year), and despite that, the trains are full,” explained Krakovitch.

“We should be able to have the same in Paris-Berlin.”

The service will start with one daily round trip via Frankfurt and will be operated as a partnership between SNCF and Deutsche Bahn with ICE high-speed trains.

The Paris-Berlin high-speed service will start with a daily train between the two capitals in December 2023 before a new overnight service is launched later.

Subsequently, a second daily round trip with TGV will be contemplated.