Halloween Horror Nights is preparing a new haunted house that will bring together The Wolfman, Dracula and The Mummy, at Universal Studios Hollywood and Universal Orlando Resort.

In the new house “Universal Monsters: Legends Collide”, these classic monsters will invite travelers to join in an epic battle that will transport them to the 19th century.

The story in “Universal Monsters: Legends Collide” revolves around the search for the Amulet of Ra. The Werewolf believes this relic contains the power that will end his curse, while Dracula and The Mummy plan to use it to dominate humanity.

With the full moon rising and a race against time, guests will be drawn into a bloodthirsty battle between terrifying titans and only one will survive. 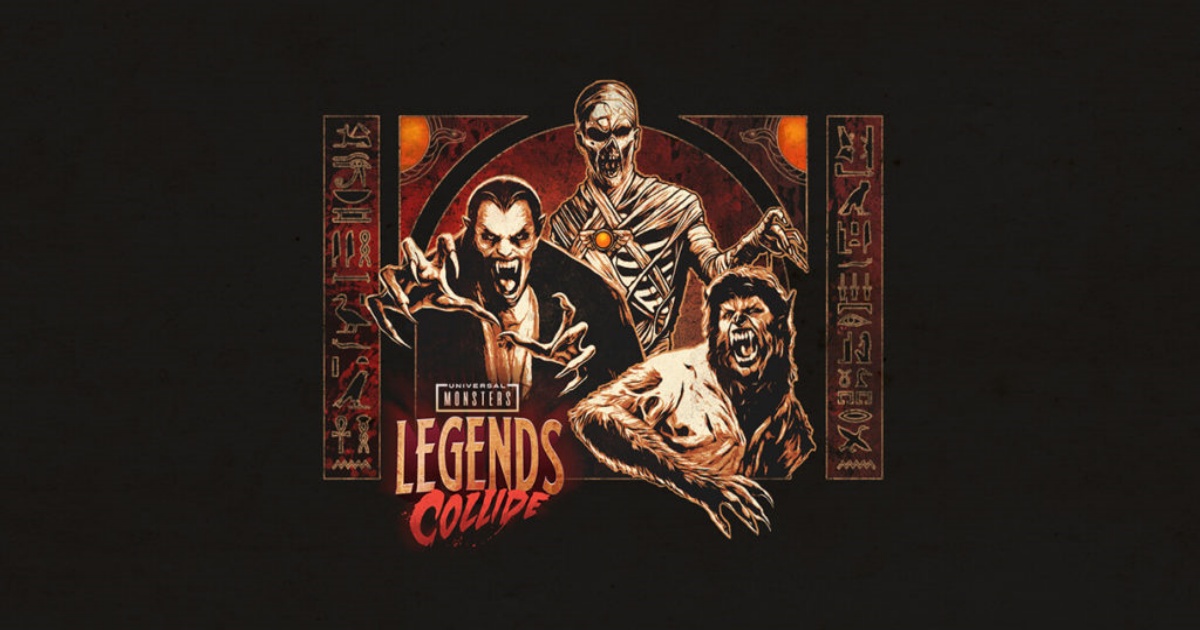 The attraction features music created by SLASH, who made an original composition for this house.

Both events will take place on select nights through October 31.

More details about the event are not yet known, however it is expected that they will be revealed very soon on the official pages of the resorts and the page of the Halloween Horror Nights.