From June 9 to July 9, works by Richard Orlinski will be exhibited in some streets of Paris, in the Faubourg Saint Honoré neighborhood, in the 8th arrondissement.

The works of Richard Orlinski can be seen in the Rue de Faubourg Saint Honoré, from Concordia to Madeleine. They are giant, brightly colored animals that appear to be carved from gemstones or modeled on paper, like origami. 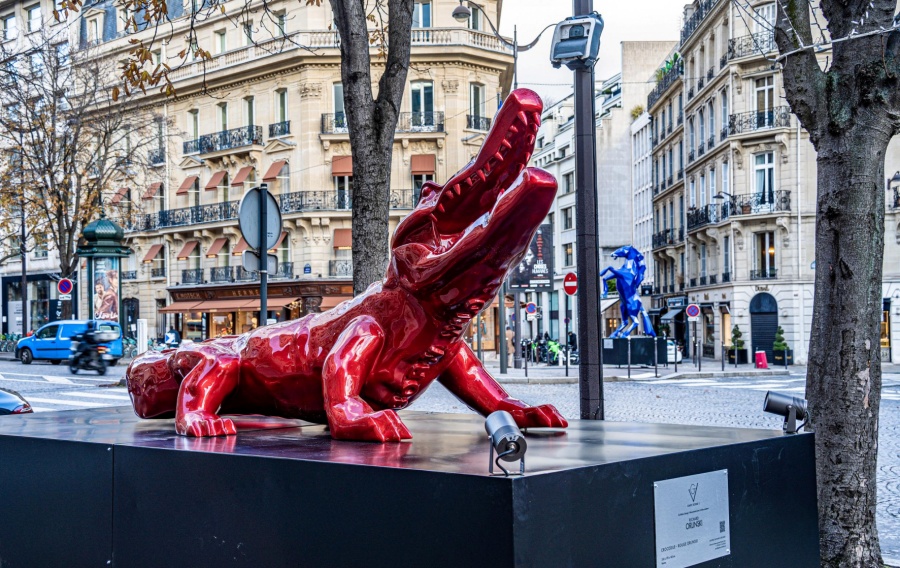 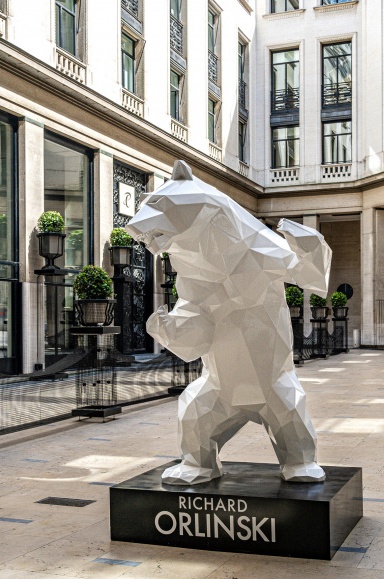 The exhibition is installed at the initiative of the Faubourg Saint-Honoré Committee and brings an unexpected touch and color to this historic district of Paris.

Richard Orlinksi is one of the most influential contemporary artists of the moment; his style is recognizable among all and has become his trademark. 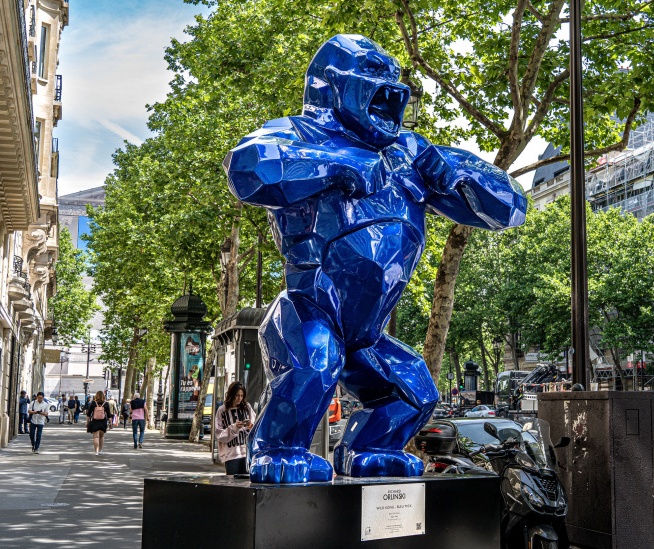 The exhibition is free, so it is a good option if you will be in Paris in the next few days. 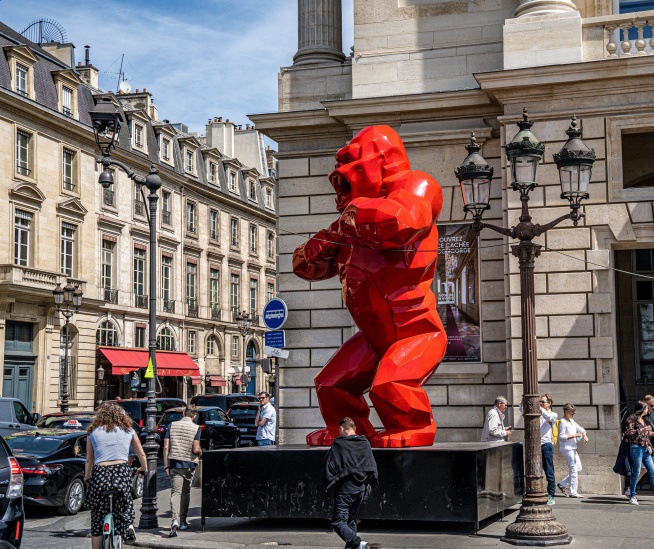 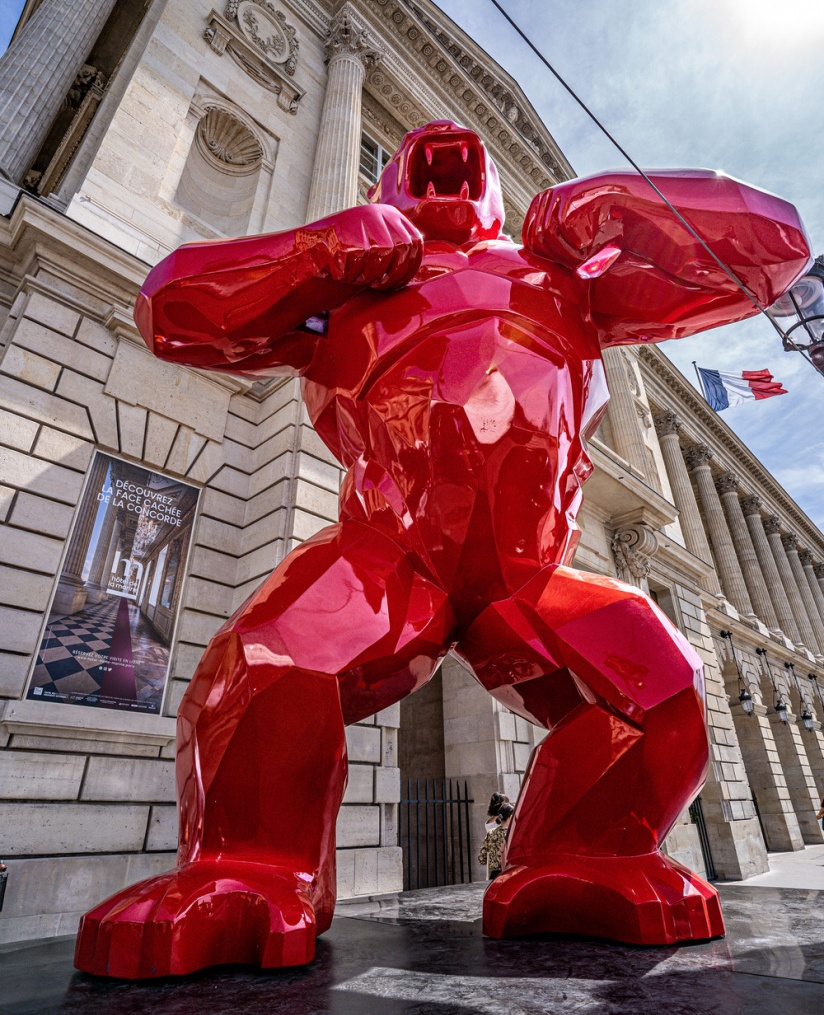