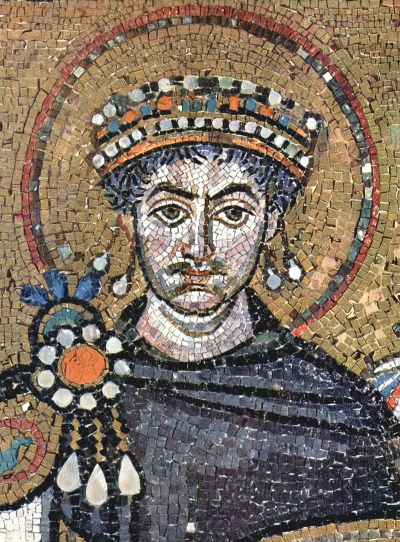 Today, April 28, we celebrate Saint Vital of Ravenna who was a religious and Christian martyr.

Saint Vital of Ravenna and Saint Valeria are the parents of Saints Gervasio and Protasio.

Valeria tried to recover the body of her husband Vital, but since she could not do so, she went to Milan, but on the way she met some pagans who invited her to make sacrifices to the gods with her.

When she refused, she was sent to prison where she died three days after Vital.

There is no more information about the life and work of Saint Vital of Ravenna.

Although what is a fact is that its celebration takes place on the day 28th of April.