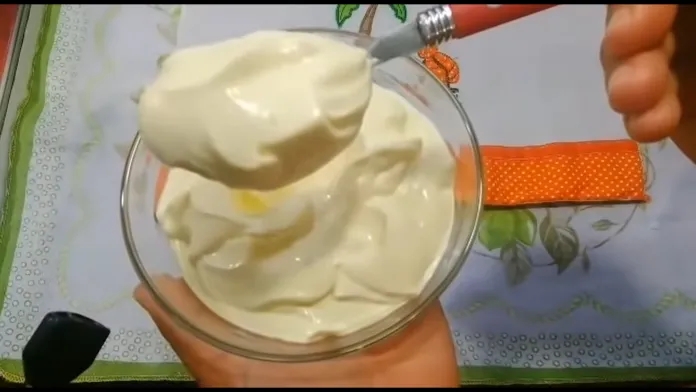 Blessed Juan Pedro Bengoa Aranguren was a Catholic priest, Blessed Pablo María Leoz y Portillo was a religious of the Congregation of the Passion.

While Blessed Jesús Hita Miranda was a religious of the Society of Mary.

The three blessed were shot on September 25, 1936 in the city of Carrión de Calatrava.