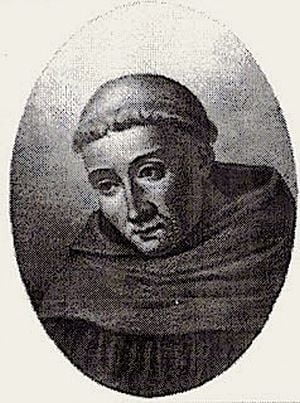 Today June 13 we celebrate Blessed Gerardo de Claraval who was a Christian monk.

Blessed Gerard of Claraval was born in Fontaines, France, in the year 1088 and died in the year 1138 in Claraval, France.

Unfortunately he was wounded in battle and taken prisoner during the siege of Grancy, so once he was freed he decided to become a Cistercian monk.

Already in the year 1137, when he was on his way to Rome on a pilgrimage, Blessed Gerard of Clairvaux fell seriously ill, but he recovered thanks to the prayers of his brother Bernard.

There is no more information about the life and work of Beato Gerardo de Claraval.

Although what is a fact is that its celebration takes place on the day June 13th.