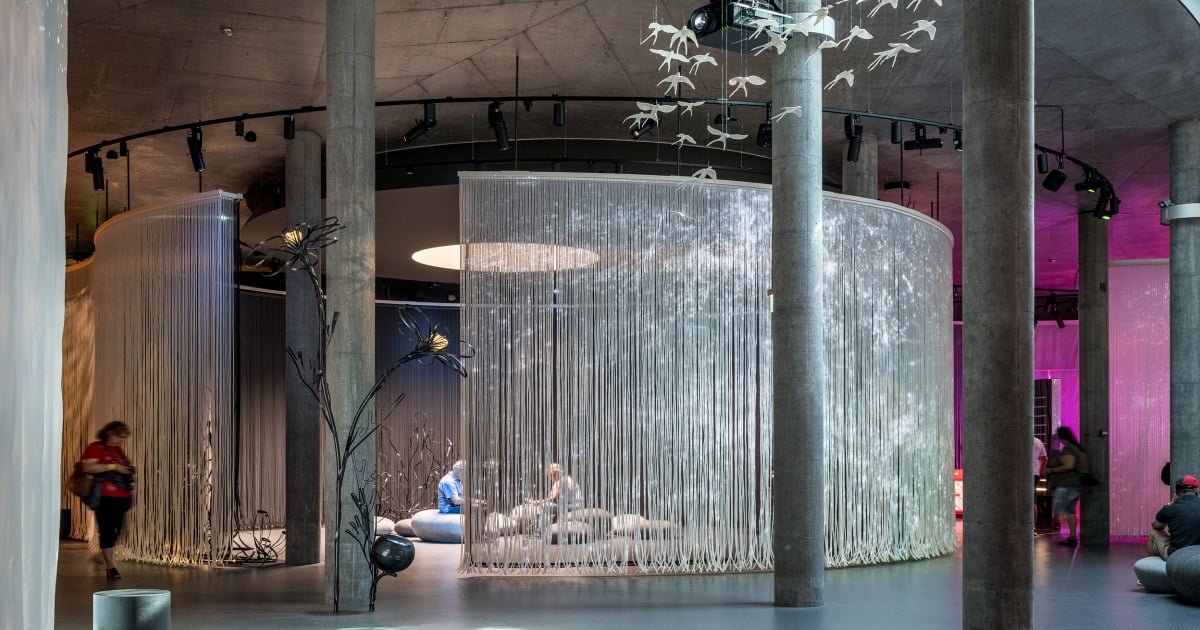 A few days ago the HC Andersen Museum in Odense, Denmark, reopened; a uniquely designed museum that allows fairy tales to come to life in a variety of fantastical forms.

For seven years, the HC Andersen Museum underwent renovation work to now present a spectacular design. Last summer it had a preliminary launch, but it was only a few days ago that travelers were able to fully enjoy it.

The renovation works were carried out by the Japanese architects Kengo Kuma, who were inspired by fairy tales, The Tinderbox, for the design of the enclosure, which measures more than 5 thousand square meters, which makes it one of the largest museums in Denmark; It also houses an underground museum, a cultural center for children and a labyrinthine garden. 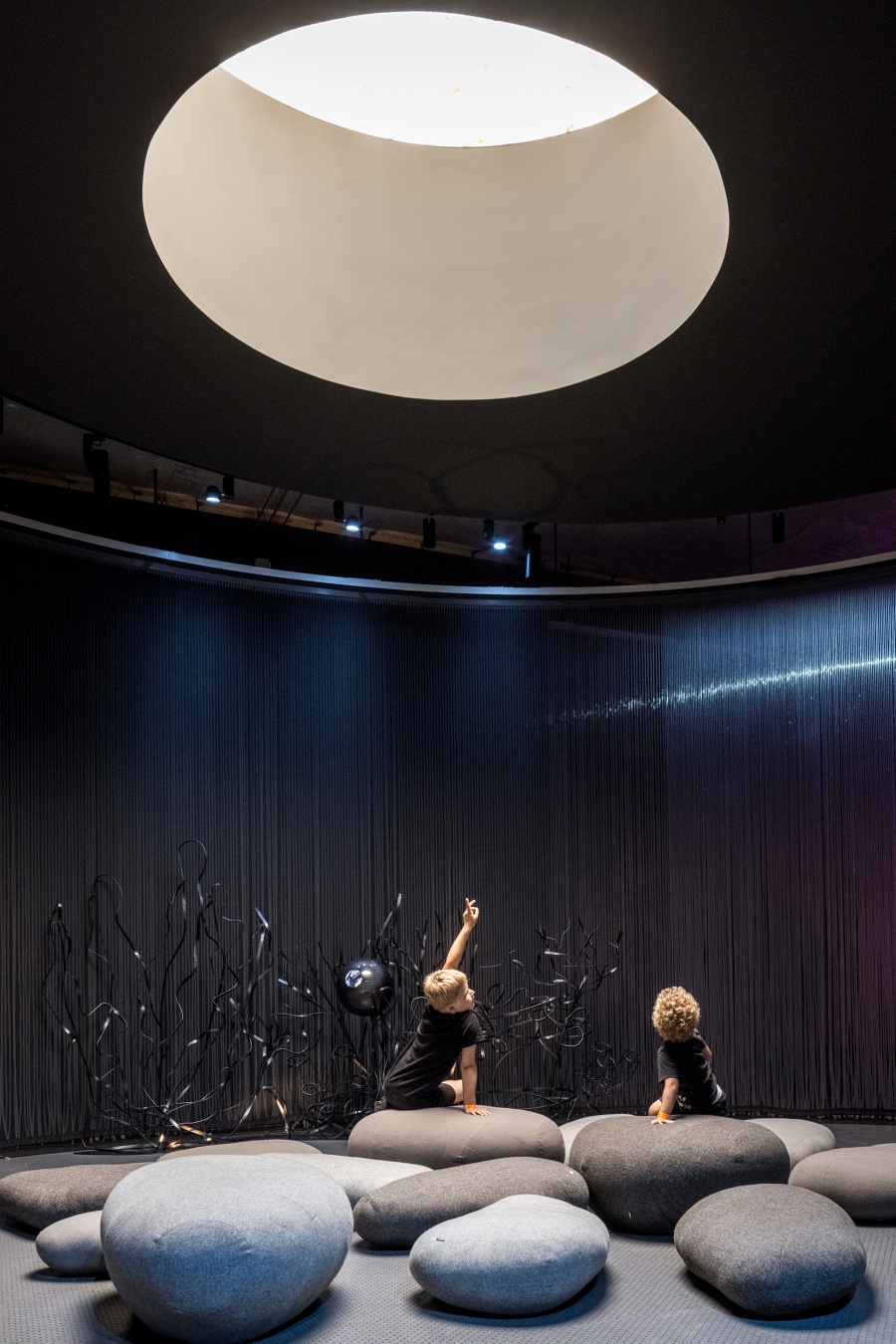 The museum experience begins as travelers enter through the yellow hut where Hans Christian Andersen was born in 1805, and through the streets of Odense’s medieval Old Town, to the underground museum that features exhibits, animations and music.. 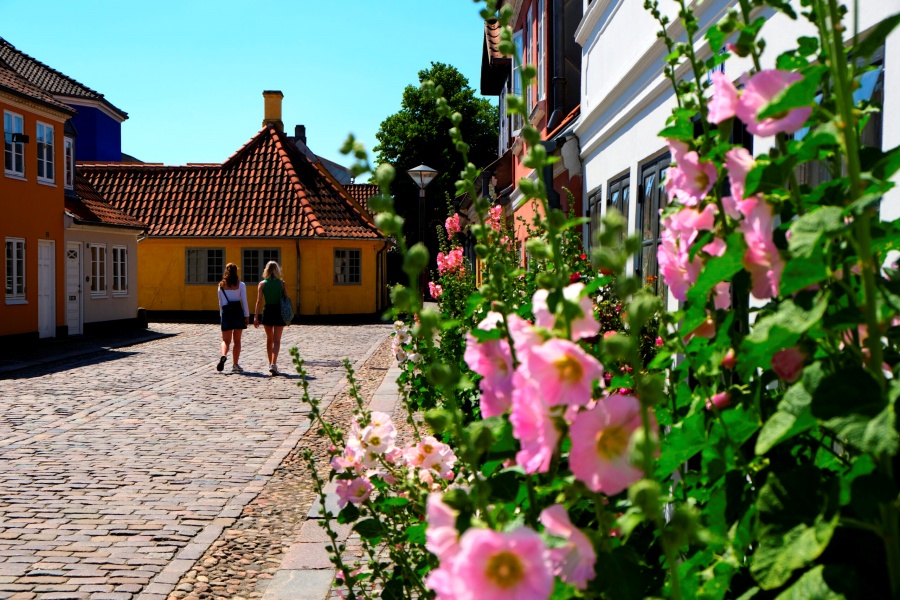 “The idea behind the architectural design resembled Andersen’s method, where a small world suddenly expands into a larger universe,” explains Kengo Kuma.

This museum aims to rethink how the story of Andersen’s life and work is told, from fairy tales, and to explore his themes through exhibits geared toward travelers of all ages. 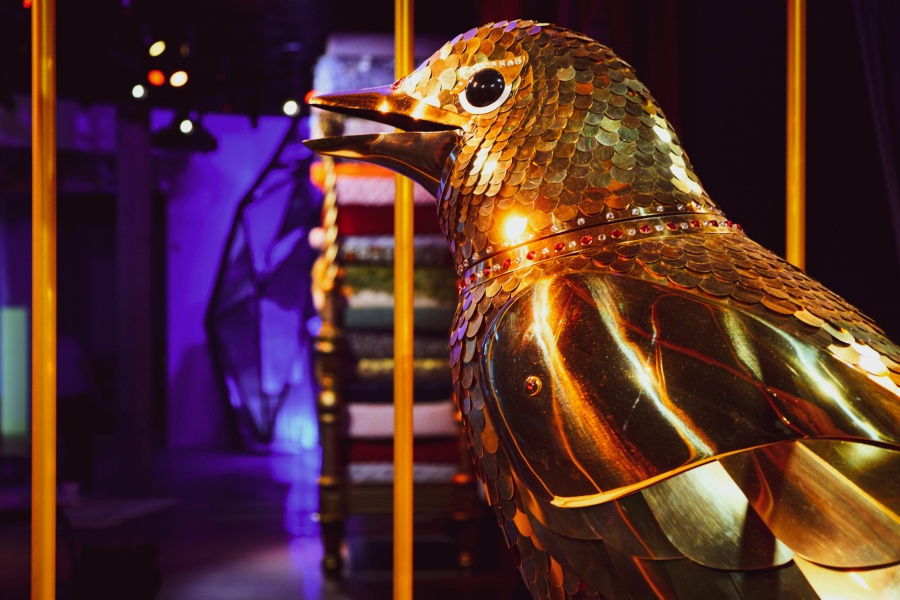 “Hans Christian Andersen’s artistic universe is fantastic, because it turns the way you imagine this world you thought you knew upside down, but without putting anything else in its place,” says the museum’s creative director, Henrik Lübker. “His fairy tales of him do not point towards a universal world. truth, but rather out in the open – towards the peculiarity and multiplicity of the world.

The museum also has a café and visitor facilities, while the exhibition spaces are underground. 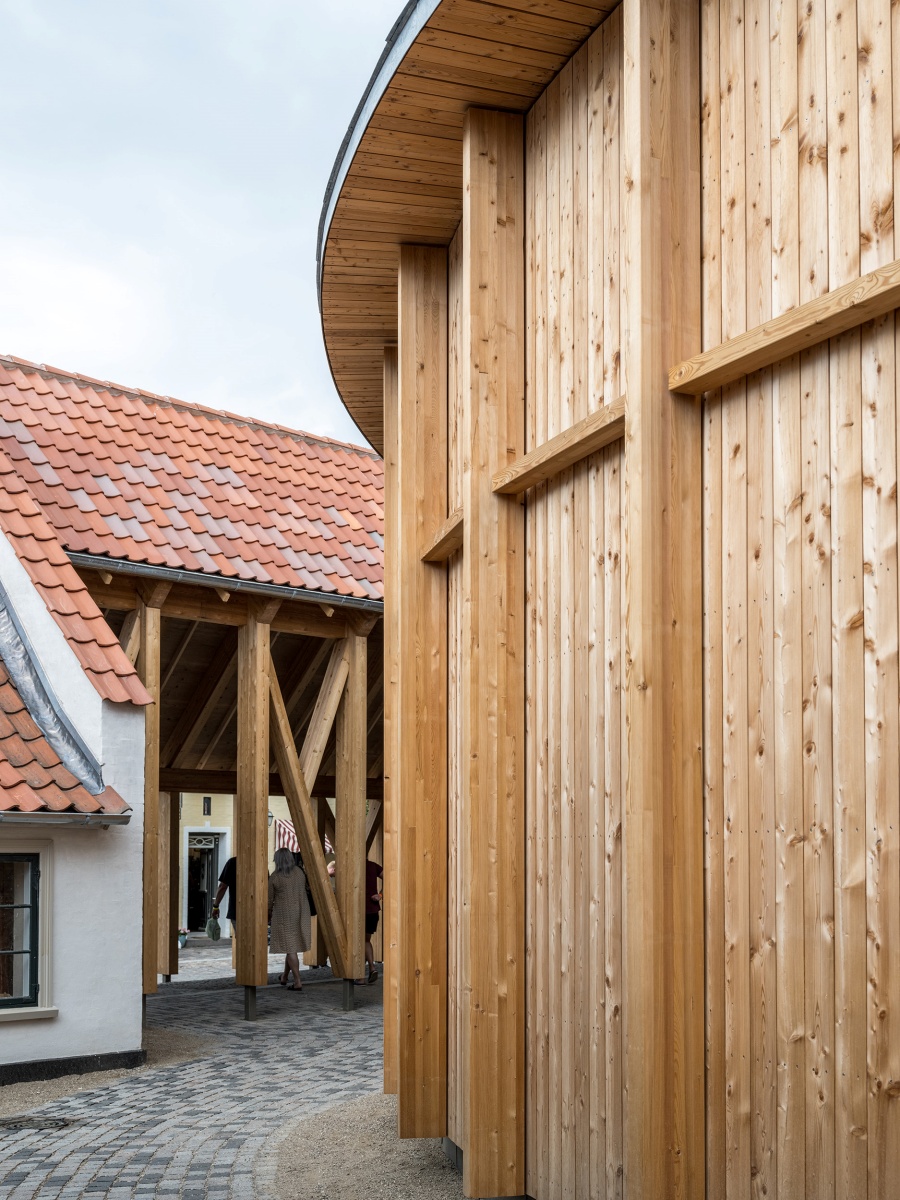 The entrance to the museum has a cost of 165 Danish crowns, for adults; children enter free. With your ticket you get same day access to HC Andersens Hus, HC Andersen’s Childhood Home and Møntergården, the city’s history museum.

It is recommended to book tickets in advance at the official page of H.C. Andersen Museumwhere you can also see the visiting hours, since they change according to the season.