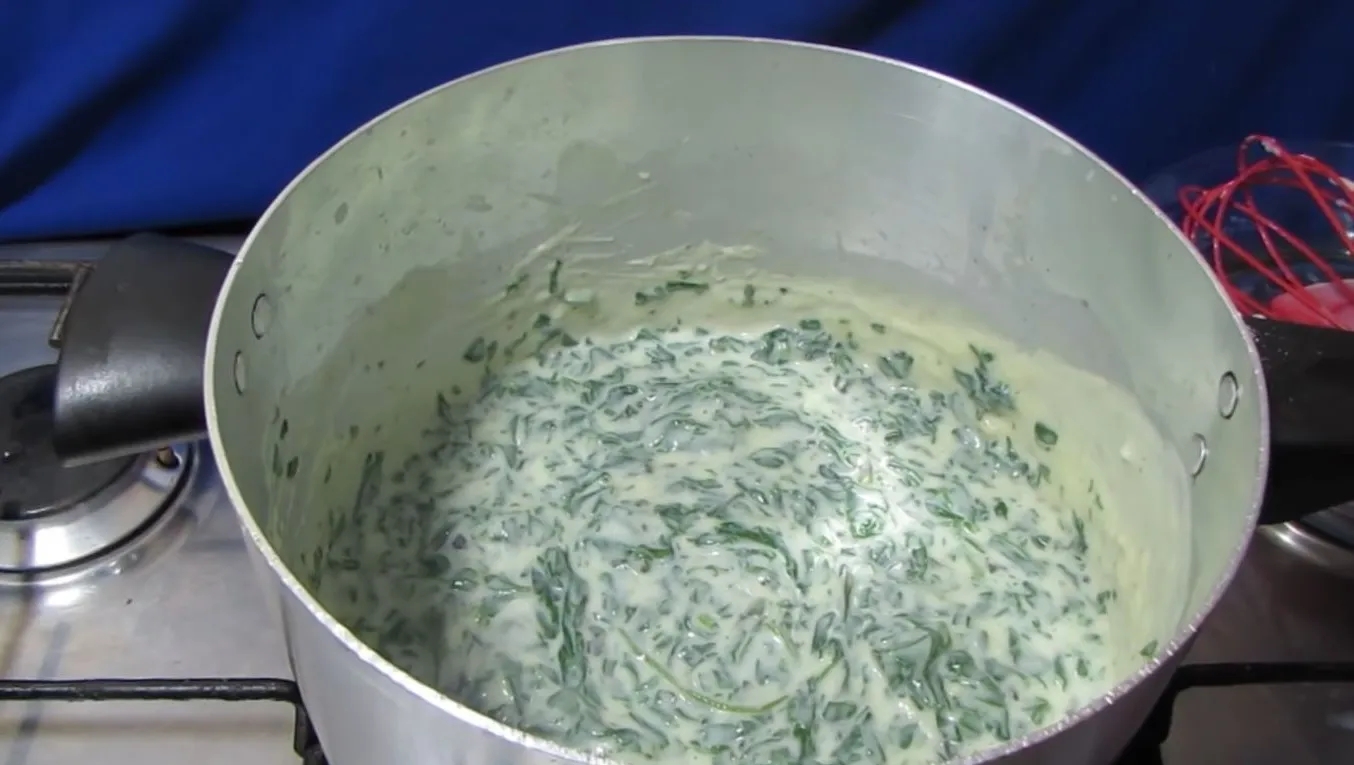 One of the opportunities that my job gives me is being able to be part of openings, art fairs, events and projects that are inside and outside of Mexico City.

Like on this occasion that I traveled to Denver, Colorado with Ana Segovia, an artist born in CDMX in 1991, with whom I have collaborated for 6 years and who I have great admiration and affection for, because throughout this time, I have seen her career grow within the imaginary of contemporary painting.

I accompanied him – proudly, of course – to the opening of the exhibition Who Tells a Tale Adds a Tail: Latin American contemporary art of the Denver Art Museum (DAM), an exhibition in which Ana has stake like other 18 artists from Latin America. The expo was curated by the talented Raphael Fonseca, who did an incredible job inviting you to to share their experiences, identities, and perceptions.

Through their works with diverse techniques and materials, the artists present worlds and realities that they have created especially for this exhibition, celebrating the culture and experiences of young Latin American artists. 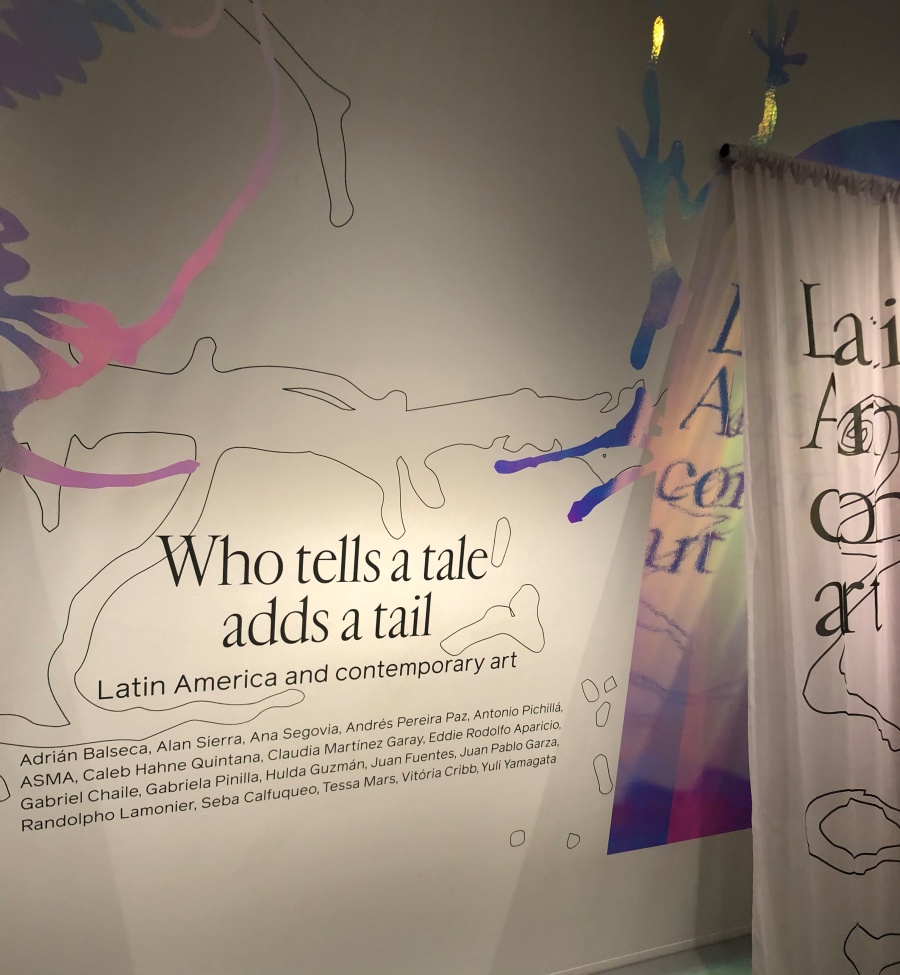 The artists belong to the first generation in history to grow up fully immersed in the world of digital technology, the millennials, and the show highlights both their perspective on life and the environment in which they grew up:

“The power of this exhibition is in the combination of what unites the artists and their works. But, at the same time, the exhibition shows what separates and distinguishes each one of them”, said Fonseca.

For this project, Ana presented two paintings focused on the construction of nationalist symbols that the film industry has generated in both the United States and Mexico.

These symbols have produced ideological borders that reinforce the political borders that divide both countries and reaffirm the differences between them, despite the fact that the Mexican cowboy and charro historically come from the same tradition.

Ana took on the task of tracing the cultural distinction that separates both common links in the film industry and presenting two cross-border binomials. On the one hand, a sequence of paintings where the Mexican charro is involved in a struggle, where the movement and the dissonant color of their costumes are the protagonists of the sequence of paintings exposed as frames.

On the other hand, the American cowboy is presented in a minimalist structure that alludes and confronts the traditional historical canons of painting. From the film “The good, the bad and the ugly” an installation was born that takes a sequence of frames that are installed on minimalist racks that allude to the American imaginary of high and refined art in which painting was understood monologically, that is, in such a way that there is only one specific way of doing and think art.

The minimalist artist Donald Judd declared the end of painting and sculpture as a medium for art and predicted a future in favor of what was called “Specific Object”. For this installation in Denver, Ana’s “Art Cowboy” is Judd, the artist who gave up painting and sculpture for dead. She defended that in these disciplines everything had already been said. However, he did not notice that many voices had never been heard, especially that of feminized and racialized enunciative subjects.

The viewer of Who Tells a Tale Adds a Tail You will find a minimalist structure in which three paintings have been embedded to generate a contradiction where the hegemonic canon of American painting is confronted with the history of exclusion and silencing. Apartheid and segregation systems are made explicit in this project in which the epistemic violence of identity imaginaries, on both sides of the border, are brought into the narrative through the pictorial installation.

The truth is that bravo to the Denver Art Museum already George Rivas, curator of the Colonial Art Collection of the DAM, for making this extraordinary exhibition possible. If you are or will be in Denver between these dates and March 5, 2023, don’t hesitate to visit it. 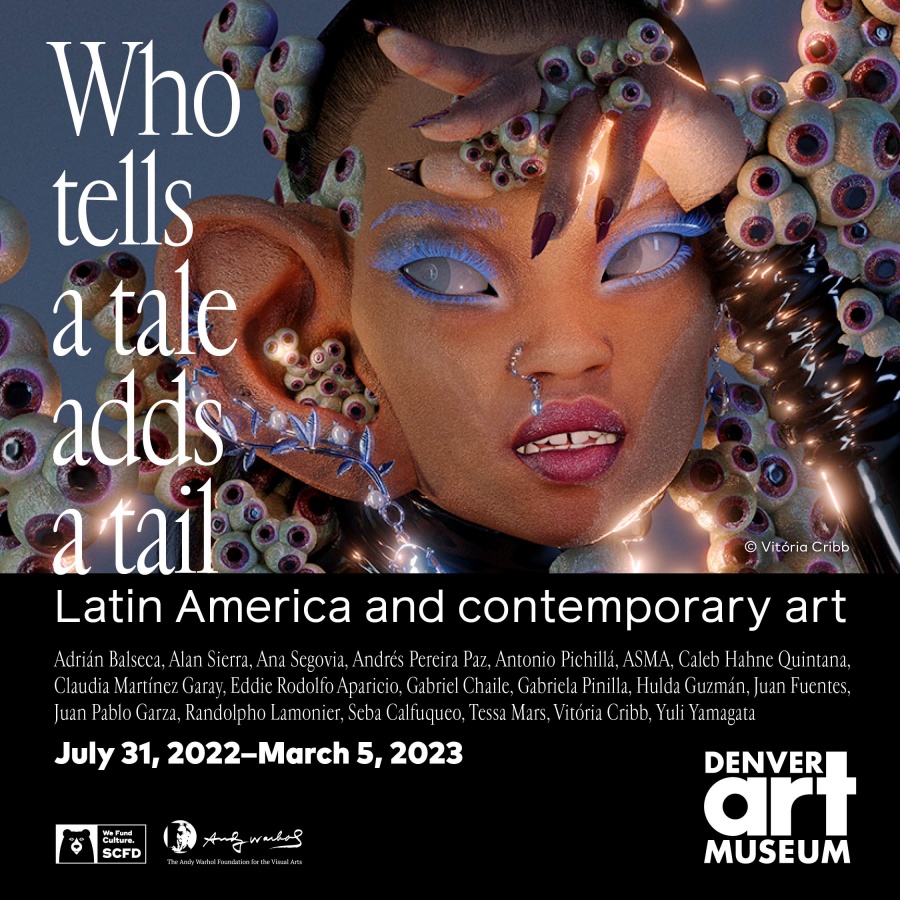 But if not, don’t worry. Come to me Gallery in CDMX and tour Scenery, Ana’s third solo show that during GAMA Week —from September 22 to 25, 2022—, will become a stage act, in collaboration with the choreographer and dancer Diego Vega Solorza. 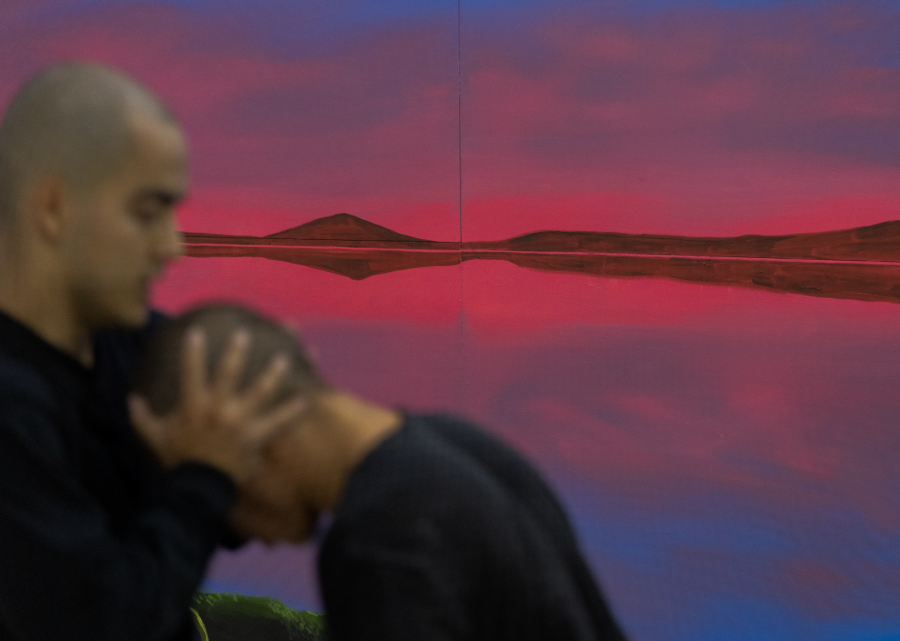