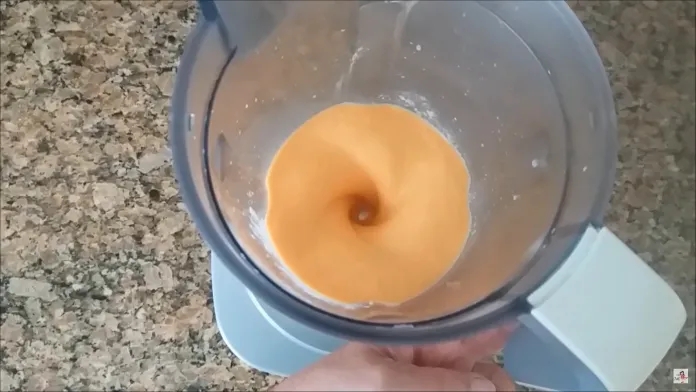 During the month of October, Westminster Abbey will reopen areas that are not normally available to the public, so that visitors to the abbey can learn more about this enclosure and its history.

On this tour, travelers will be able to discover: 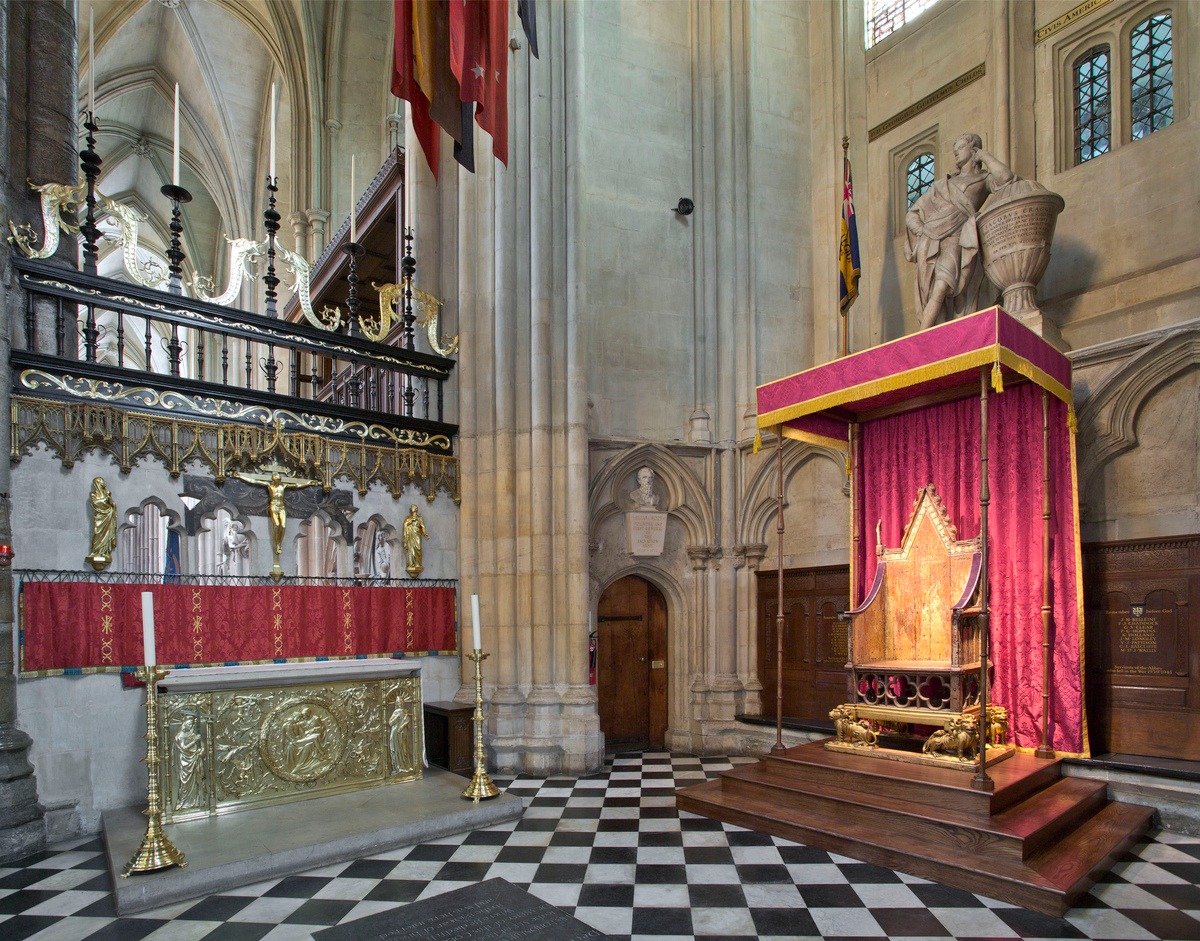 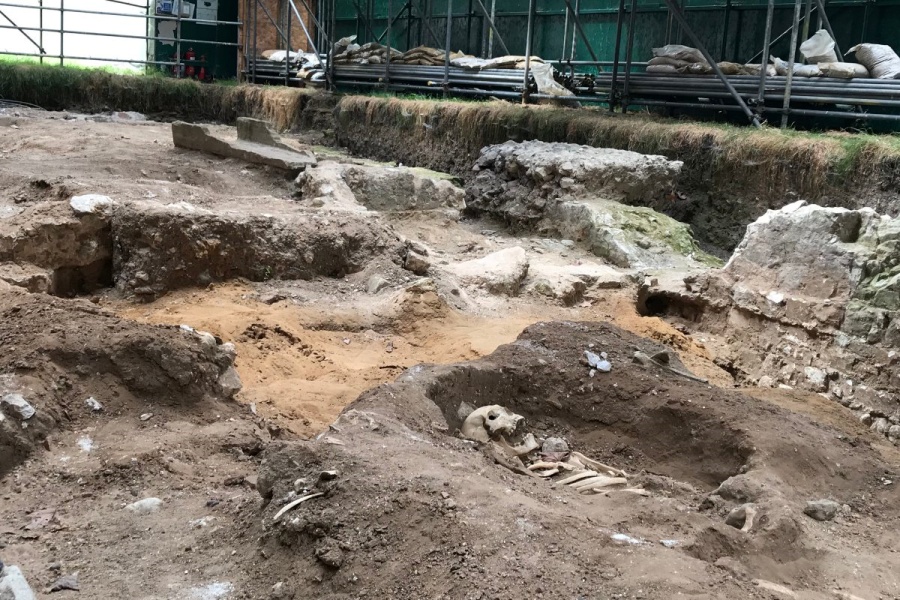 The tour lasts approximately 75 minutes and has a maximum capacity of 14 people. To be able to do it you will need to buy a ticket at the abbey. It will not be obtainable in advance, nor online.

The ticket price is 15 pounds. Tours take place on select days and times during the month of October. 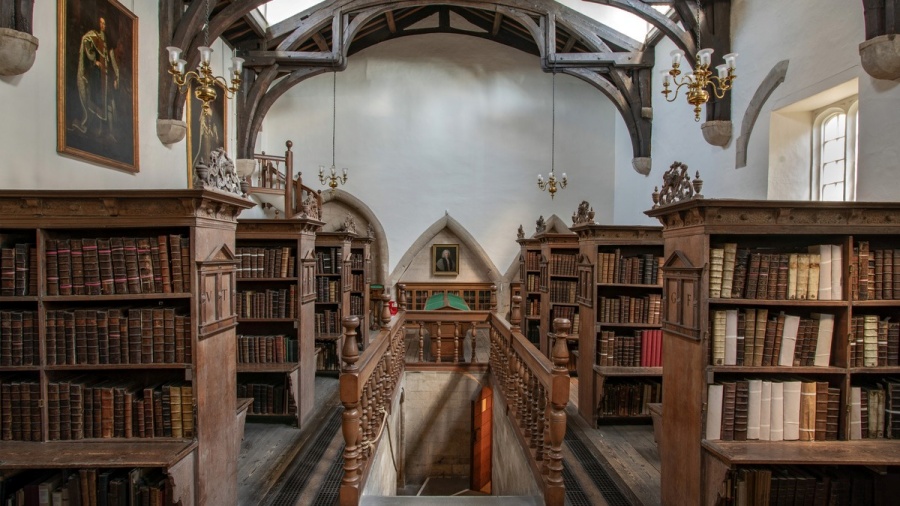 To learn more about the route, prices, dates and times, we recommend you visit the Official website of Westminster Abbey. 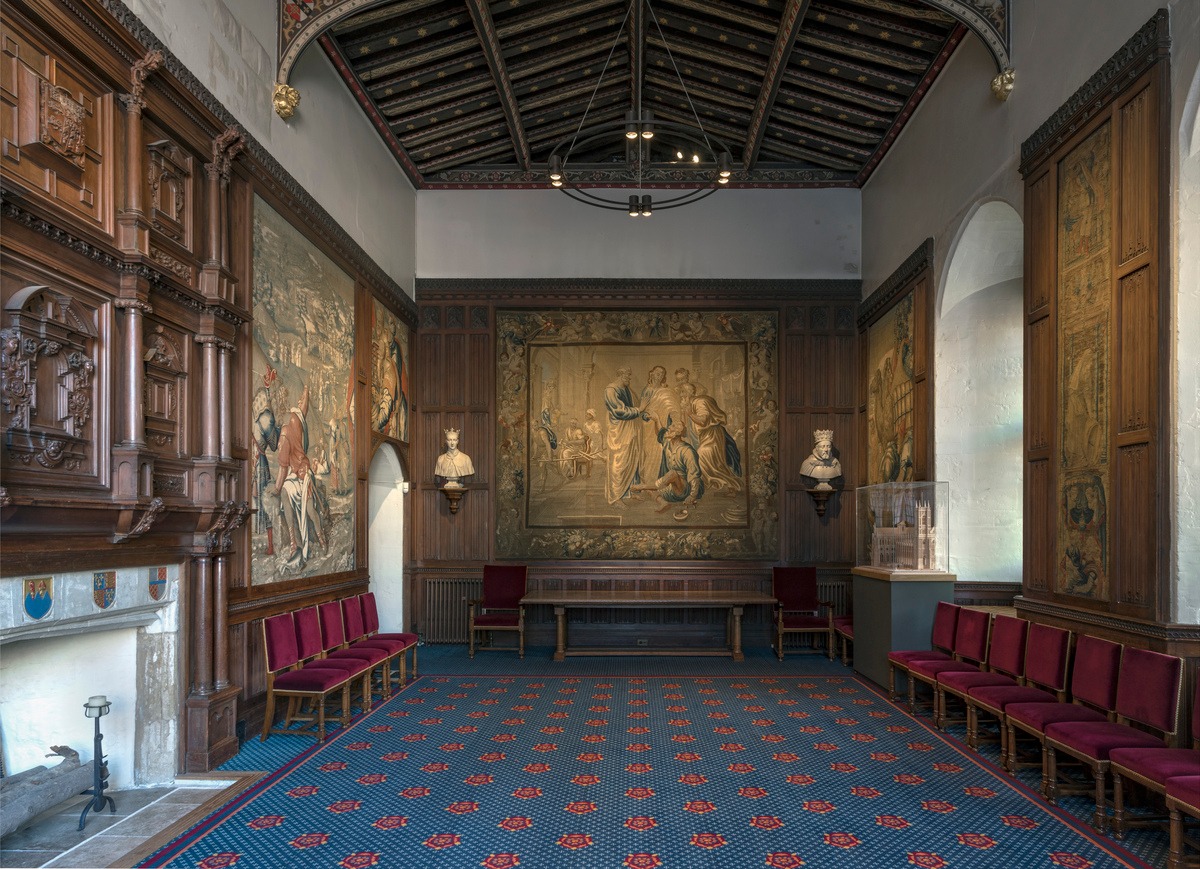