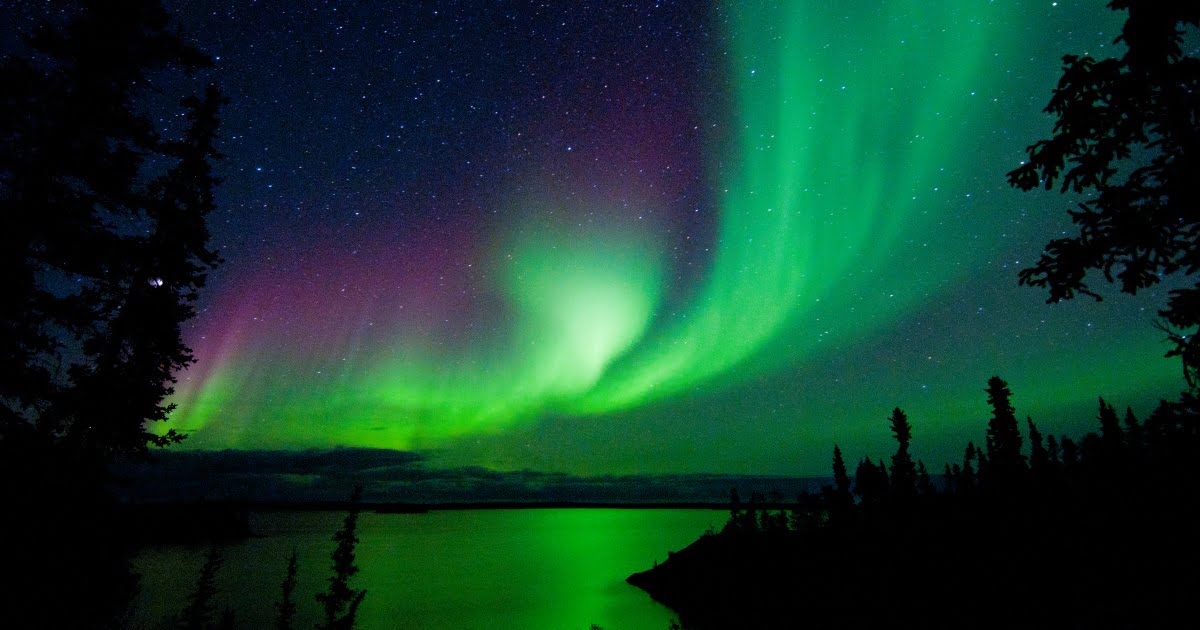 Seeing the Northern Lights is the dream of many travelers, as it is an incredible natural spectacle full of magic.

The best time to see the Northern Lights is during the fall and winter, as the darkness of the night allows for a better view of the phenomenon. 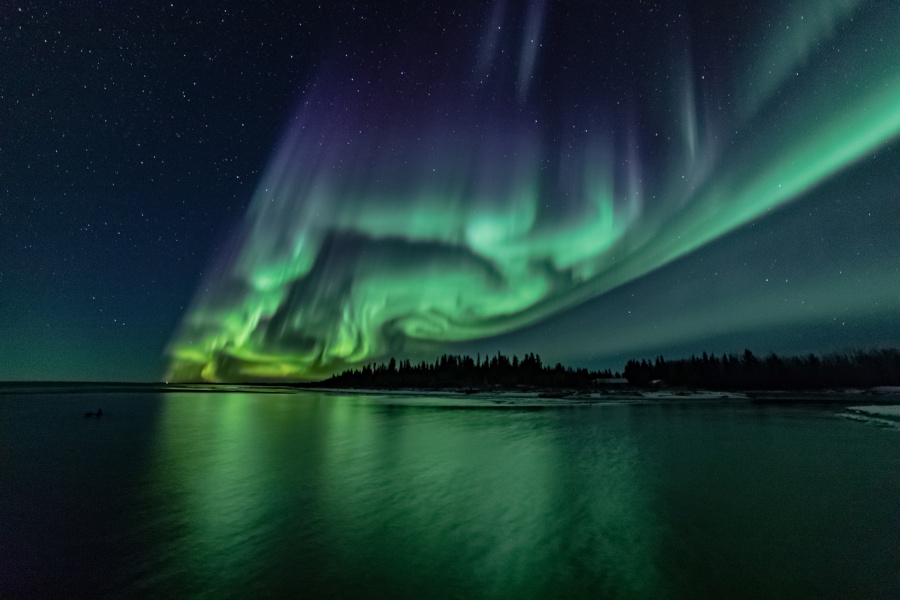 Canada is one of the best countries in the world to see this show, thanks to its location, however the Northwest Territories are perhaps the best place to see it, in fact it is said that they can be seen for 240 nights a year!

The Northwest Territories are located north of the provinces of Alberta and British Columbia, between Yukon and Nunavut; its capital is Yellowknife and although to get there it will be necessary to make at least one stopover in Vancouver, or one more in Alberta, Edmonton or Calgary, it will be totally worth it.

The Northwest Territories are one of the best places in the world to see the Northern Lights because here the lights offer much brighter colors, the sightings are longer and their movements more unpredictable than in other parts of the planet. That’s because the Canadian subarctic has benefited from crystal-clear nights, low humidity, and a perfect location directly below the planet’s band of maximum auroral activity: the “auroral oval.” 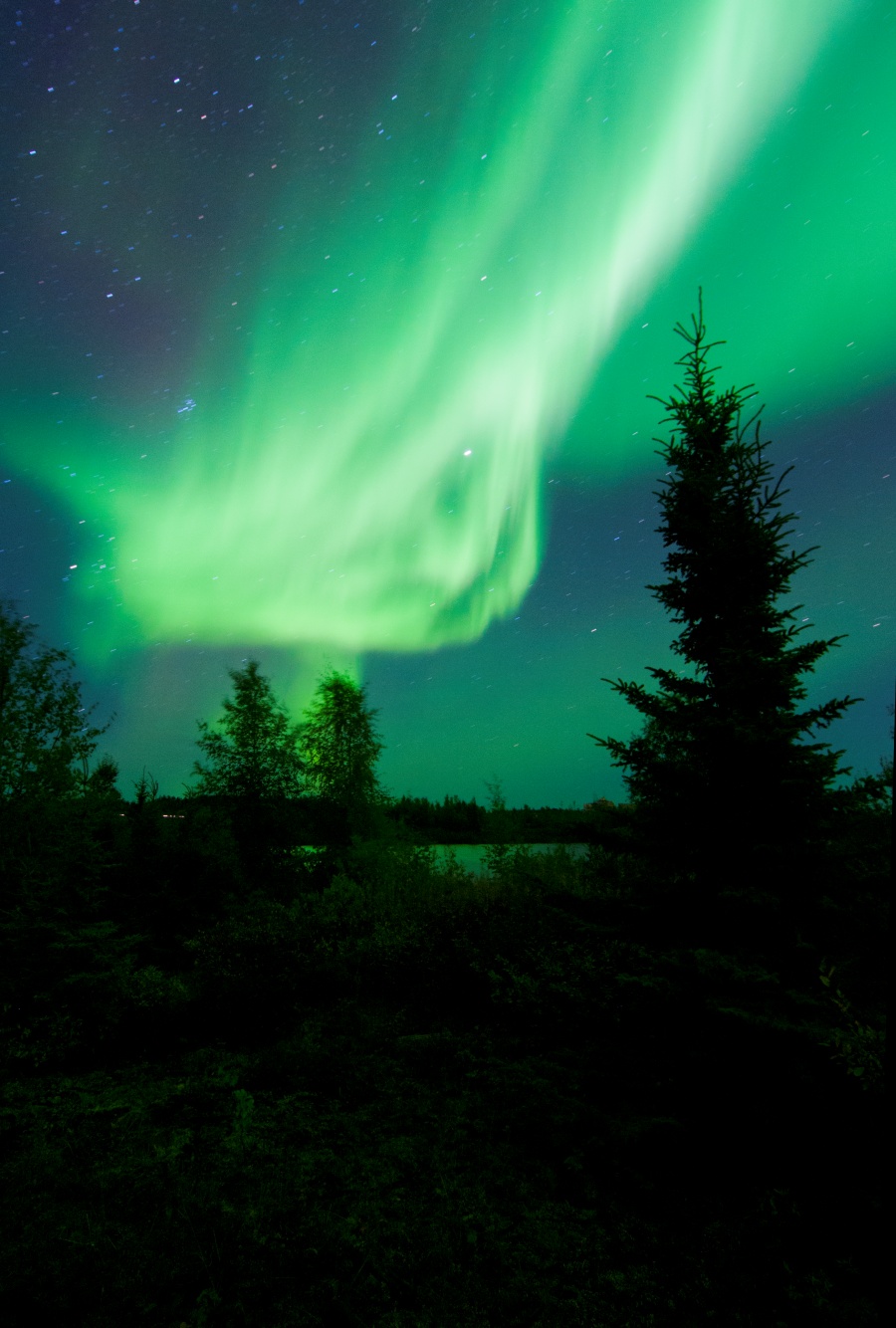 In this region, this spectacular natural phenomenon of light adorns and inhabits the skies throughout the year, however, the midnight sun that illuminates the Northwest Territories during the spring and summer, from mid-April to late July, prevents you from appreciating all its majesty. For this reason, autumn and winter are the best seasons of the year to admire the auroras.

In addition, autumn is a good season for those who are not very cold lovers, since it runs from August to October allowing the first northern lights to be enjoyed in much more pleasant weather than during winter. 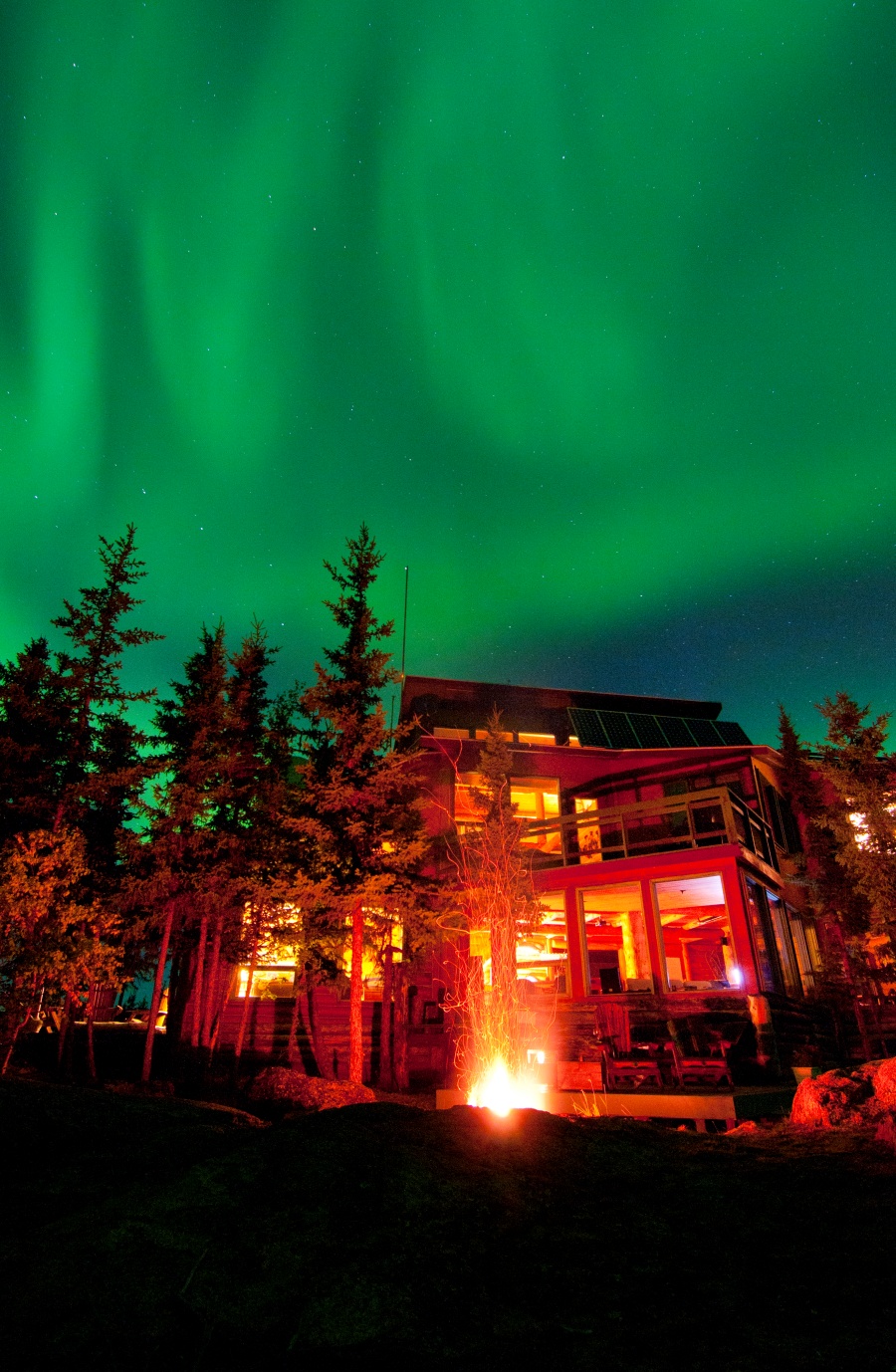 The darkness that covers the skies of the Northwest Territories since mid-August serves as the backdrop for the epic spectacles of the so-called “northern lights”. However, it is at the end of September when the darkness returns completely and the ideal conditions are created to admire the spectacular auroras for up to 12 hours each night, or more.

Also, while waiting for the night to come, it is still possible to carry out summer activities, such as camping, rowing or enjoying walks in the forest without having to be fully dressed. 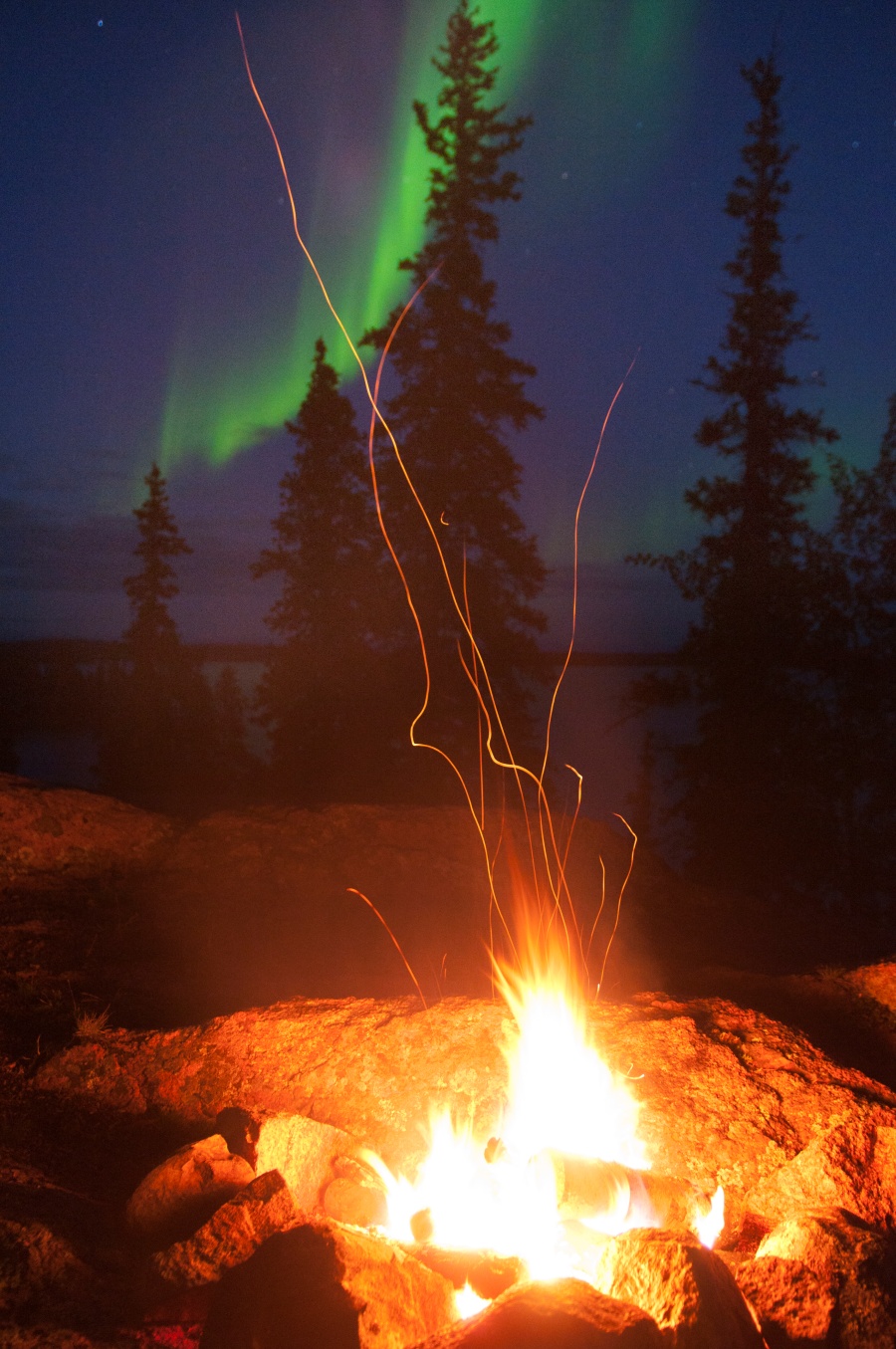