In San José del Cabo there is a place that fuses the flavors and style of an authentic French Bistrot with the ingredient that characterizes Baja.

This is Fish & Grill, which opened a year ago and for its second year it prepared a menu that unites the great favorites of its first year and a series of new proposals that privilege the ingredient and become a canvas to show the technique and experience of Chef Sébastien Agnès. 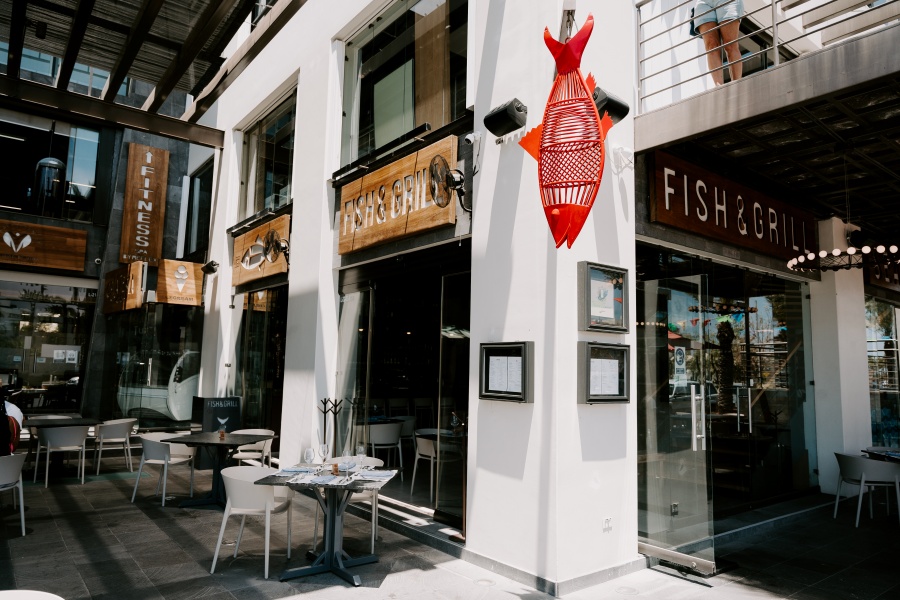 In the new Fish & Grill menu, Chef Sébastien Agnès puts some of his creations that have marked him in his culinary exploration in which he recognizes the influence not only of the kitchens he has passed through, but also of the flavors of Mexico, a country that has developed in recent years.

The launch of the new seasonal menu includes a Caramelized Foie Gras with Grape Chutney and a Red Wine Reduction, a Seafood Cream that exalts the quality of the region’s sustainable product, and a Braised Beef Cheek with a Red Wine Sauce and Mashed Potato, among many other dishes that make up a unique experience. 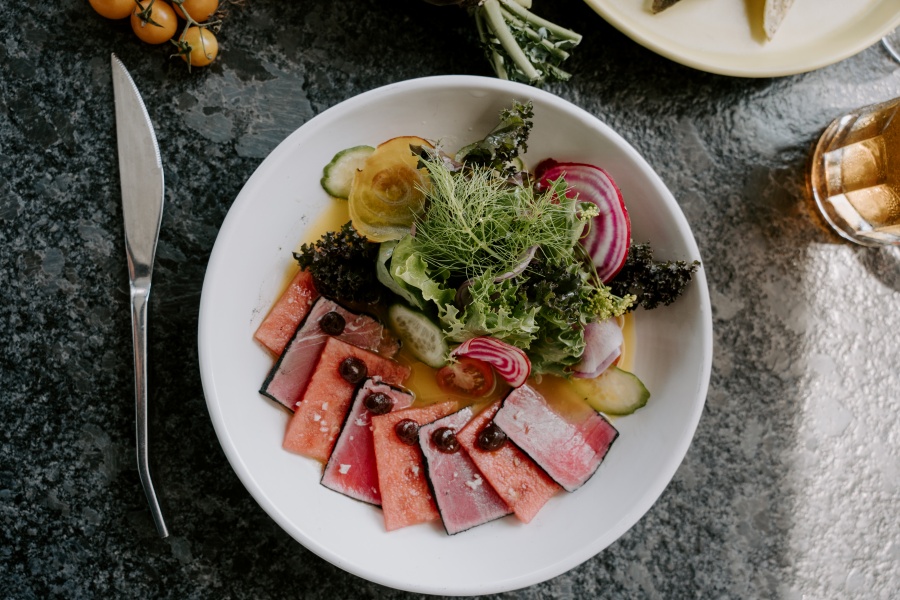 In addition, Fish & Grill has a renewed wine list and a daring mixology program. 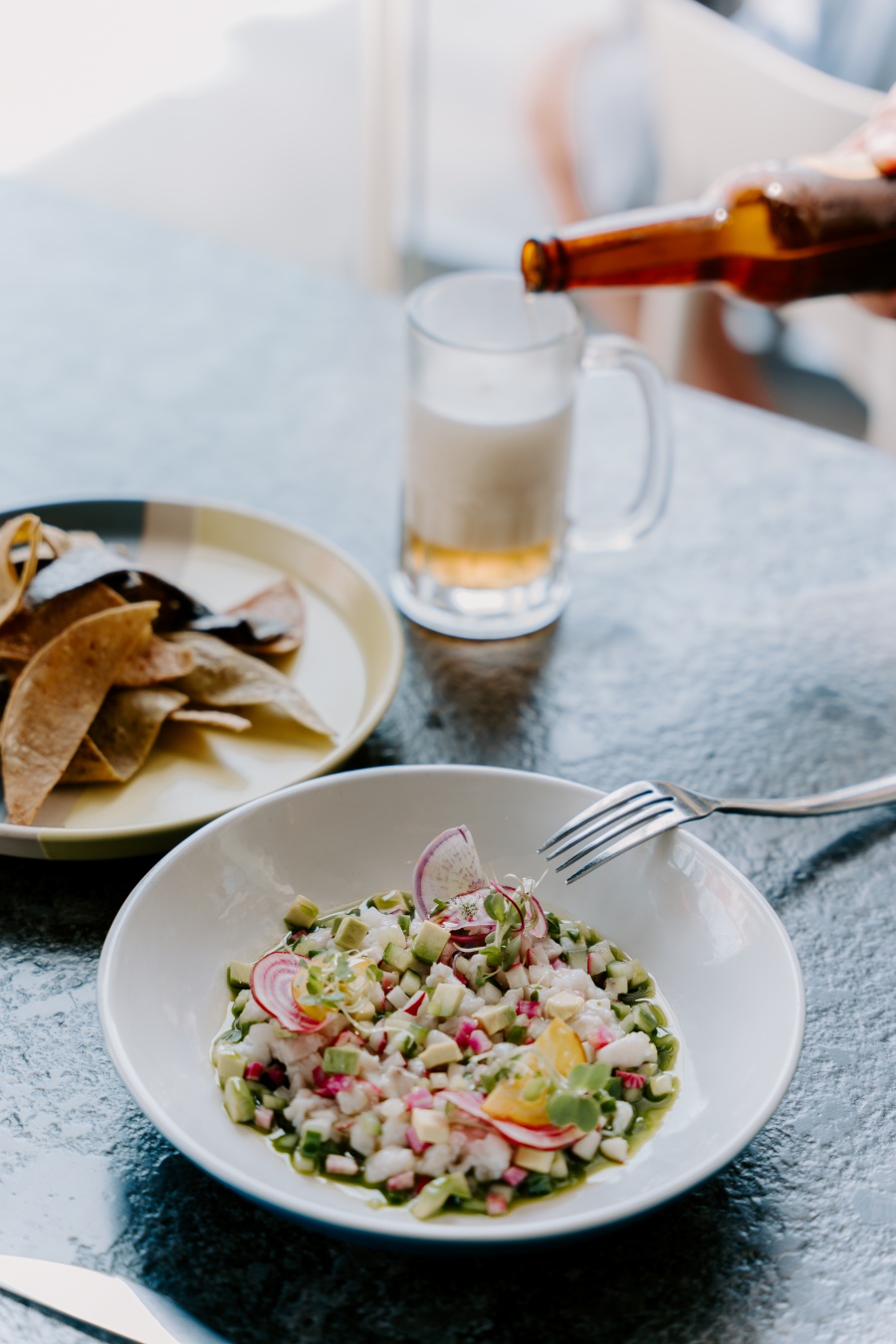 Fish & Grill’s new seasonal menu can be enjoyed until the end of summer. For autumn the dishes will be changed. “Our menu is based on premium ingredients and sustainability. You can’t have the first without respecting the second.” says Chef Sébastien. 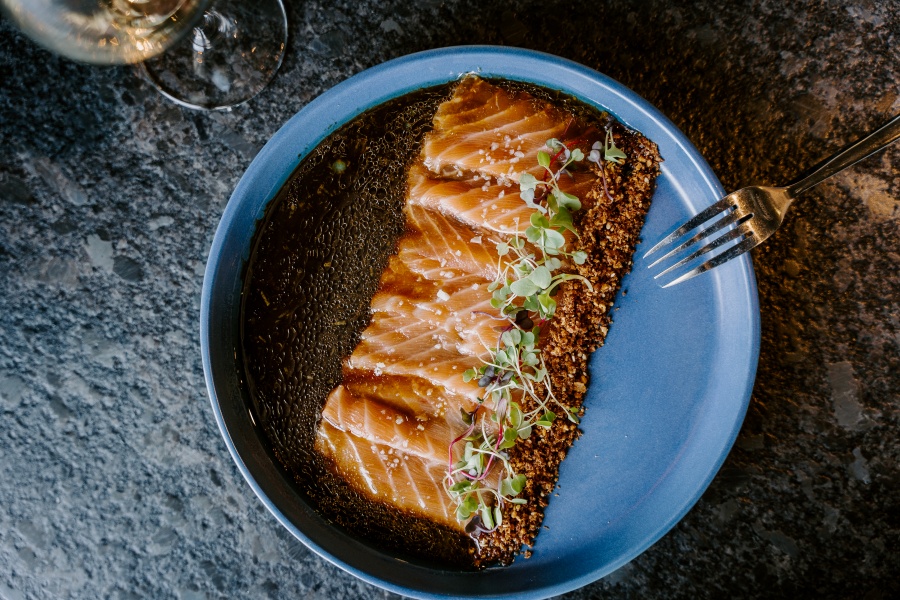 In addition, the menu stands out because creative freedom is perfectly combined with the curiosity of a chef who is constantly searching for the complete satisfaction of the guests. “In the end, what matters is that those who sit in the restaurant return again and again, either because they found a dish that they always want to repeat or because we made them want to try the next one”assures Sébastien. 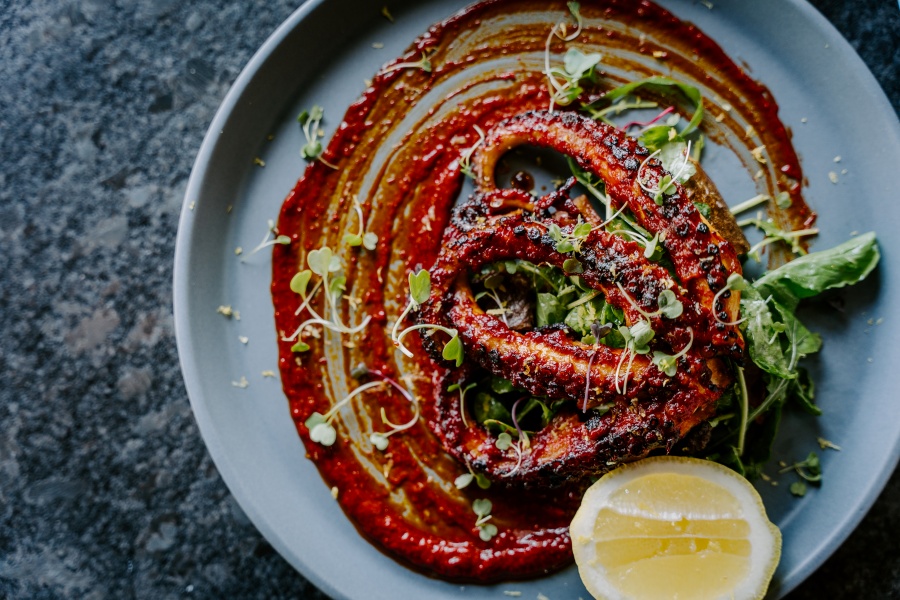 Fish & Grill also has the advantage of being located in Plaza del Pescador, on Paseo Malecón de San José, in the heart of the heart of the movement of San José del Cabo, a few meters from hotels such as Viceroy, Royal Solaris or Cabo Azul. , which makes it an immediate option not only for locals, but also for tourists looking to expand their culinary experience in the destination. 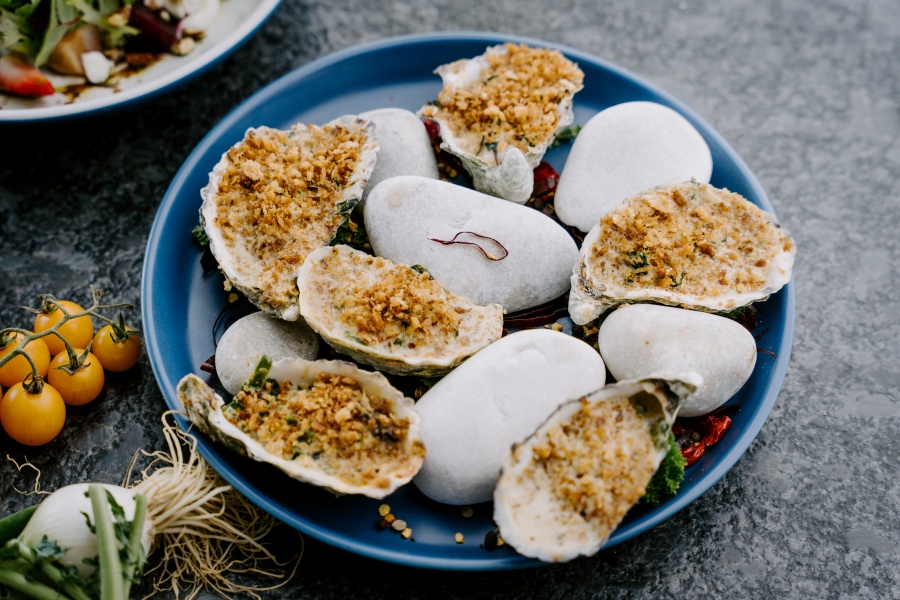